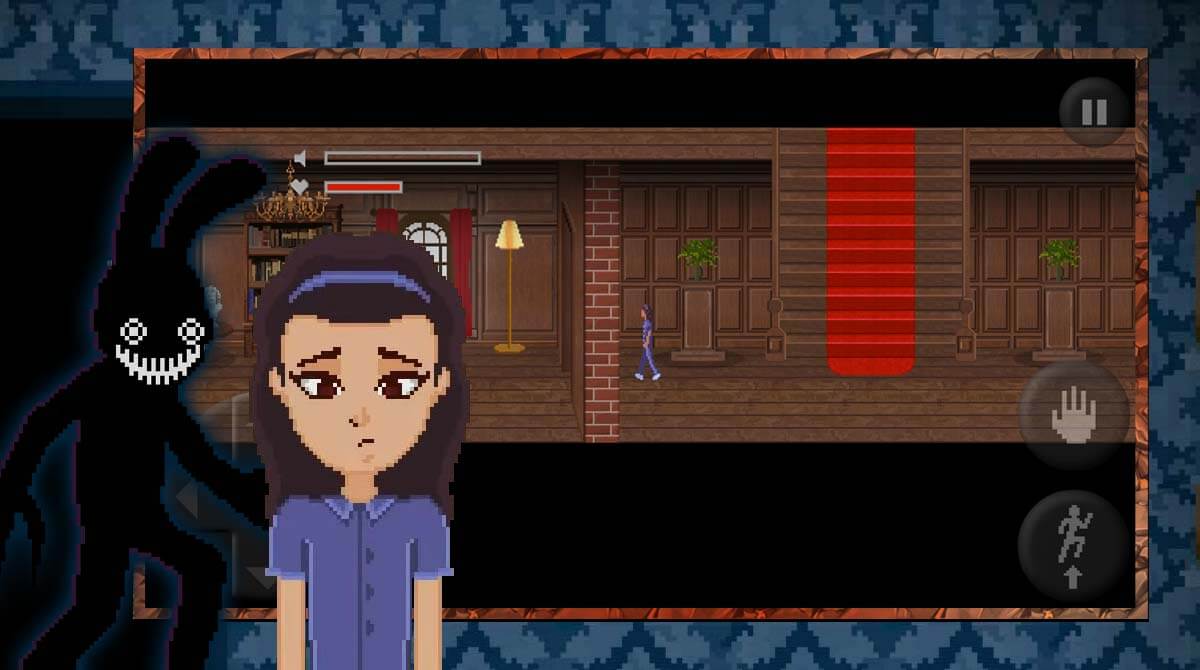 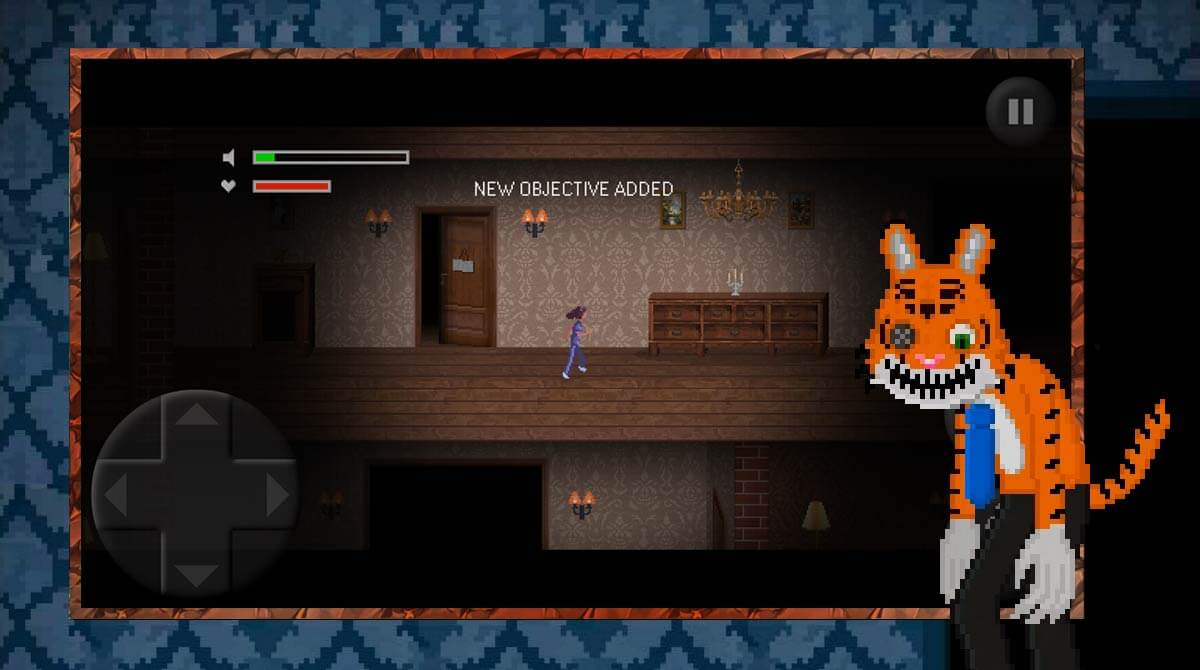 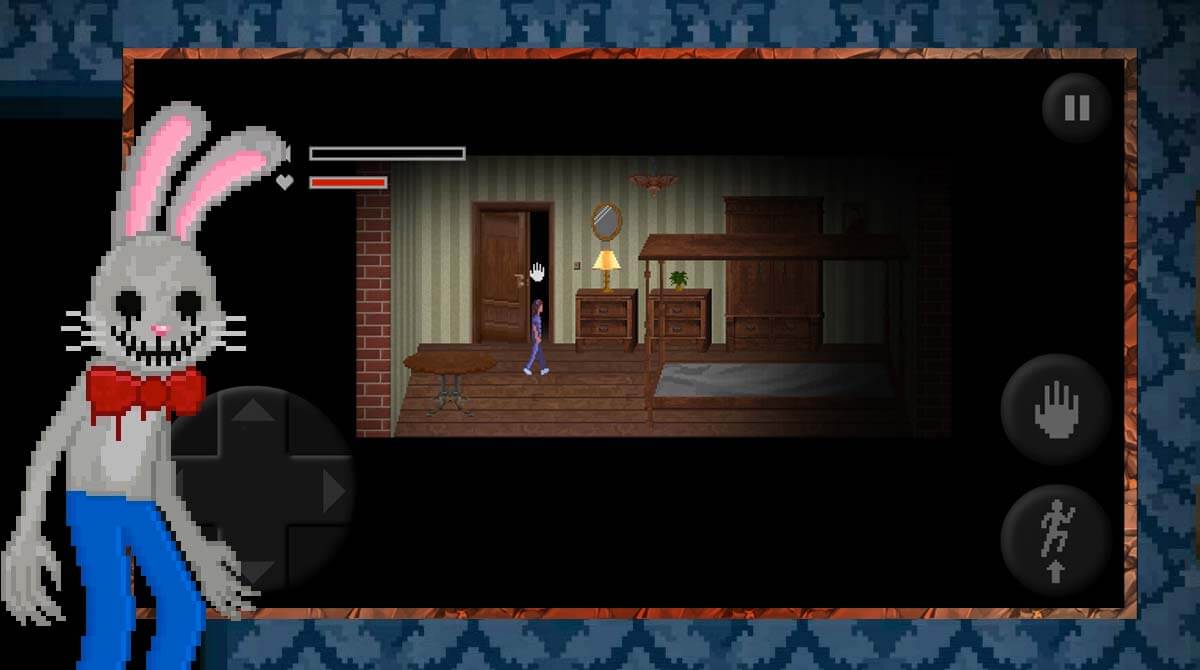 Every child has that one terrifying toy, but you can’t imagine what would happen if it came to life. If you enjoy horror screenplays that keep you awake at night in fear of plot twists and other disturbing stories, Mr. Hopp’s Playhouse 2 is for you. You may get it for free from Games. lol. Mr. Hopp’s Playhouse 2 is a prequel to Moonlit Studio’s Mr. Hopp’s Playhouse and is a classic horror game. You play Esther, a British orphan girl who has been having awful dreams in this game. One day, Esther and her friends find a trio of unusual and eerie dolls to play with. Mr. Hopp, a vintage-looking bunny, is one of Esther’s doll choices. Her nightmares, on the other hand, get more intense, and this is when the true horror begins. Moreover, you will be faced with more than just Mr. Hopp, as the orphanage will be haunted by Mr. Stripes and Ms. Bo.

Esther and her two pals, Molly and Isaac, are given three toys in a contribution box at the start of the story. Molly and Isaac unexpectedly vanish not long after they acquire the toys, and the story starts. Esther now has to solve the mysteries behind the toys as well as the town’s terrible history.

Find Your Friends & Put an End to the Dark Mystery

TIn Mr. Hopp’s Playhouse, the game is divided into chapters, and all you have to do is rescue your two closest buddies. They disappear after the appearance of Mr. Stripes, Miss Bo, and Mr. Hopp, the three wicked toys. It’s a survival strategy game where demonic toys are always chasing you. In addition, you must find a way out before the house’s main matron discovers you up late at night. At the start of the game, the player encounters a scene in which some plush toys are inside the shelter house’s donation box. The player can find the deceitful bunny known as Mr. Hopps by Esther among these creatures. That’s the start of the orphanage’s problems.

Esther, the game’s primary protagonist, will uncover the story behind several strange events. With all of the mystery and unforeseen subplots that are happening around the game, the mood of the game is nicely defined. It’s one of the best horror games you’ll ever play. It’s time to relive your most terrifying childhood fears. ! This game with a plush bunny is not for the faint-hearted. Start playing now and put an end to this nightmare!

It’s time to relive your most terrifying childhood fears! This game with a plush bunny is not for the faint-hearted. Start playing now and put an end to this nightmare!

Are you looking for adventure horror games that will surely make you jump scared? Check out Mr. Meat: Horror Escape Room and Death Park 2. All for free at EmulatorPC.com. 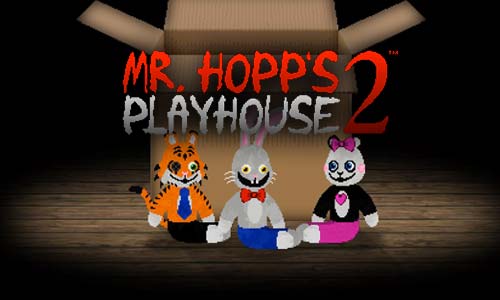 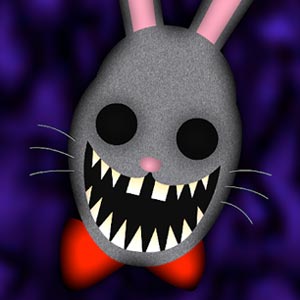 All Mr. Hopp’s Playhouse 2 materials are copyrights of Moonbit. Our software is not developed by or affiliated with Moonbit.