From Zero to Hero: Cityman For PC – An Immersive Life Simulation Game 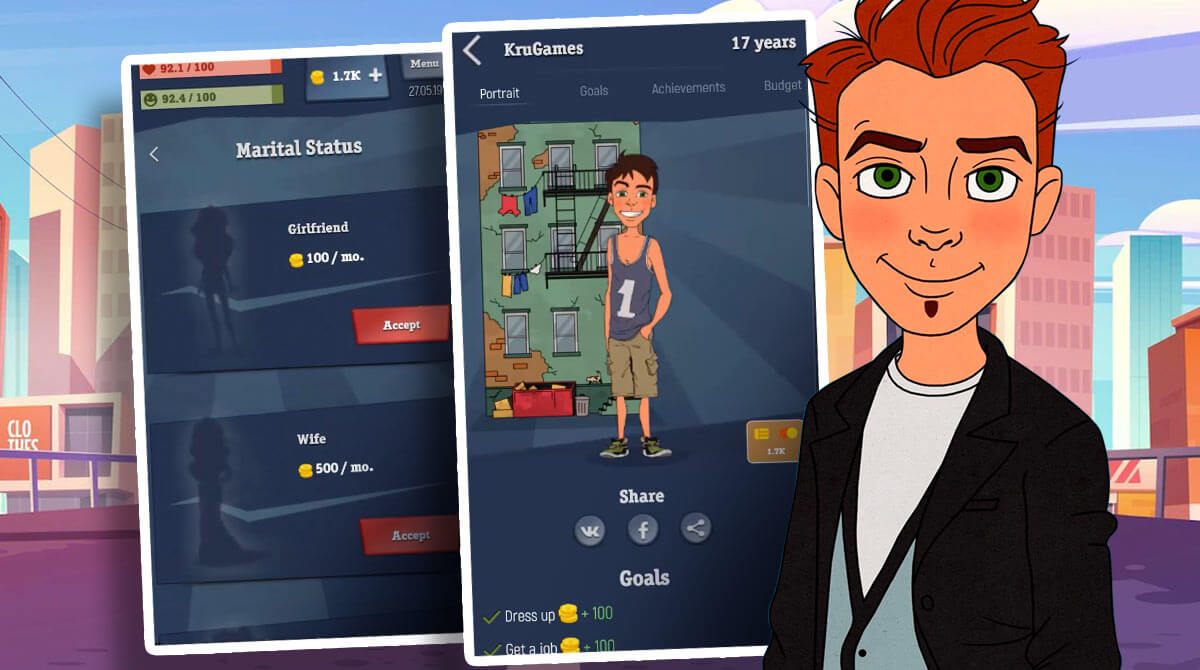 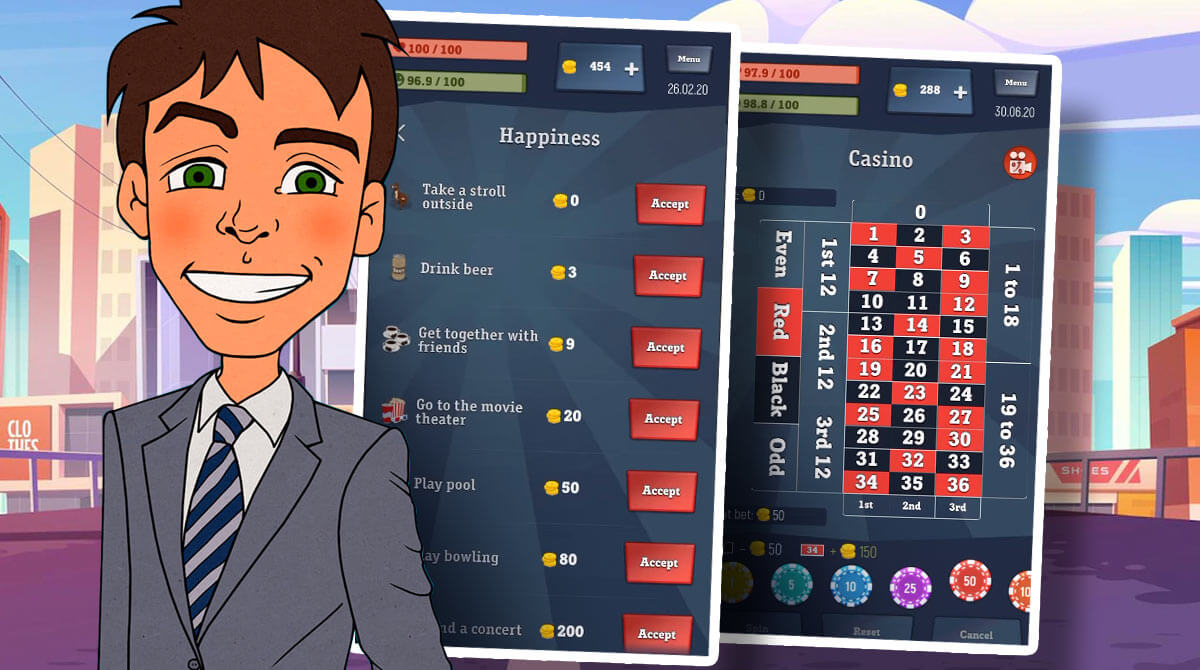 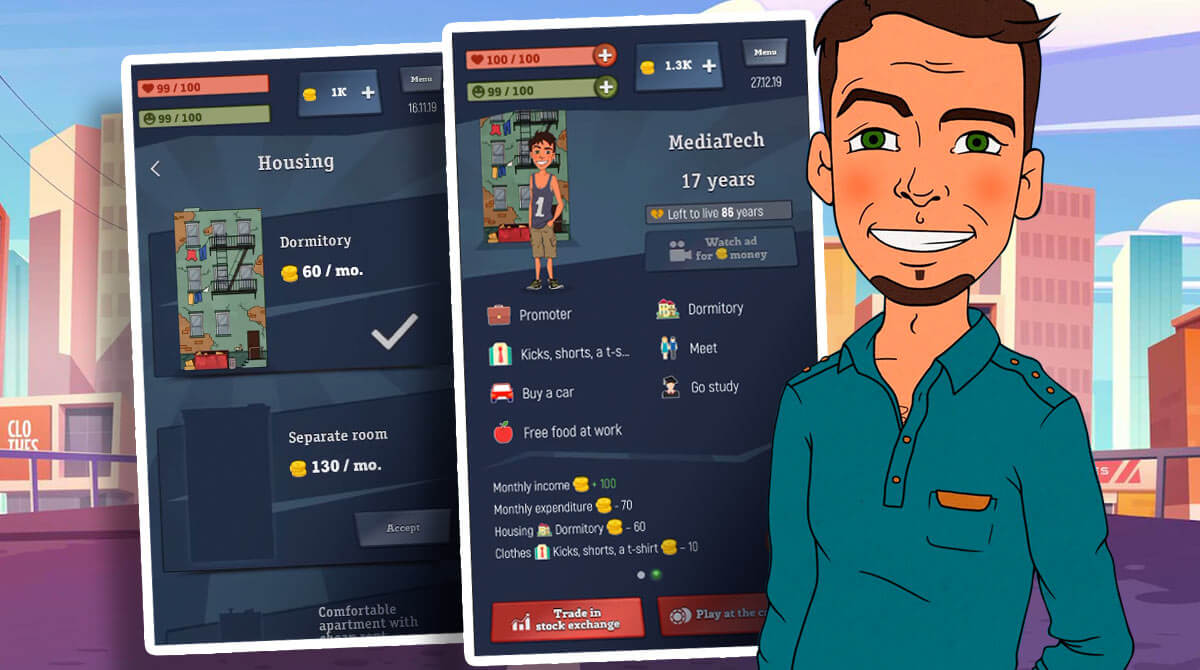 If you think that you have the wits and skills to survive in the harsh domain of the urban jungle, then prove it in From Zero to Hero: Cityman game for the PC. Now is your chance to experience the brutal environment of the city and live the life of a city man without moving out. Test your decision-making skills and see if you can rise from the bottom to the top of the social ladder. Plan your future and earn your first virtual million by becoming the king of the city today! From Zero to Hero: Cityman is a freemium life simulation game set in an urban environment. The game provides players with an immersive environment packed with tons of activities that commonly take place in the city. The player will begin as an unemployed homeless individual with no possessions except for the clothes they are wearing. Players must use great judgment and decision-making skills to acquire the most important thing in the city—money.

The game will also provide players a plethora of options. This is not only to how to earn money, but to improve the person’s skills as well. This means that players have the freedom to decide if they want to get rich through the skills taught by a university or rely on luck and hope to win big in the casino. Other than those, players can also trade in the stock market, climb the corporate ladder, start their own business, become a president, create a virtual family, and much more!

From Zero to Hero: Cityman PC was published by Heatherglade Publishing for IOS devices in 2017 and Android in 2018. The highly immersive mechanics, wacky elements, and modest presentation of the game resulted in over 50 million installs on Android alone. The game also boasts a near-perfect overall rating of 4.8/5 from hundreds of thousands of IOS users across the globe. The best part is that you can now enjoy this highly immersive game on your computer. Download this highly recommended simulation game now!

Dominate the City in From Zero to Hero: Cityman for PC

The From Zero to Hero game on this page is a PC-optimized version meaning there are no changes in the gameplay even when you play it on PC. This version is enhanced to work with your computer (touchscreen or regular) and will function just like a normal PC application.

After downloading, From Zero to Hero: Cityman will take you straight to the character page where you will find the various attributes and goals. Then, after choosing a name for your character, the game will immediately trigger the tutorial. You need to click on your goals to trigger their respective tutorials.

Also, From Zero to Hero: Cityman for PC is an open-ended game. This means that the outcome of each run will depend entirely on the choices that you will make. The game provides you with the freedom to experiment with your decisions so that you can explore a different ending every time you play.

If you are into life simulation games similar to the one on this page, then you will enjoy Candywriter’s BitLife – Life Simulator and The Sims Freeplay from EA Games. You can click on the game’s title and download it straight to your PC free of charge! 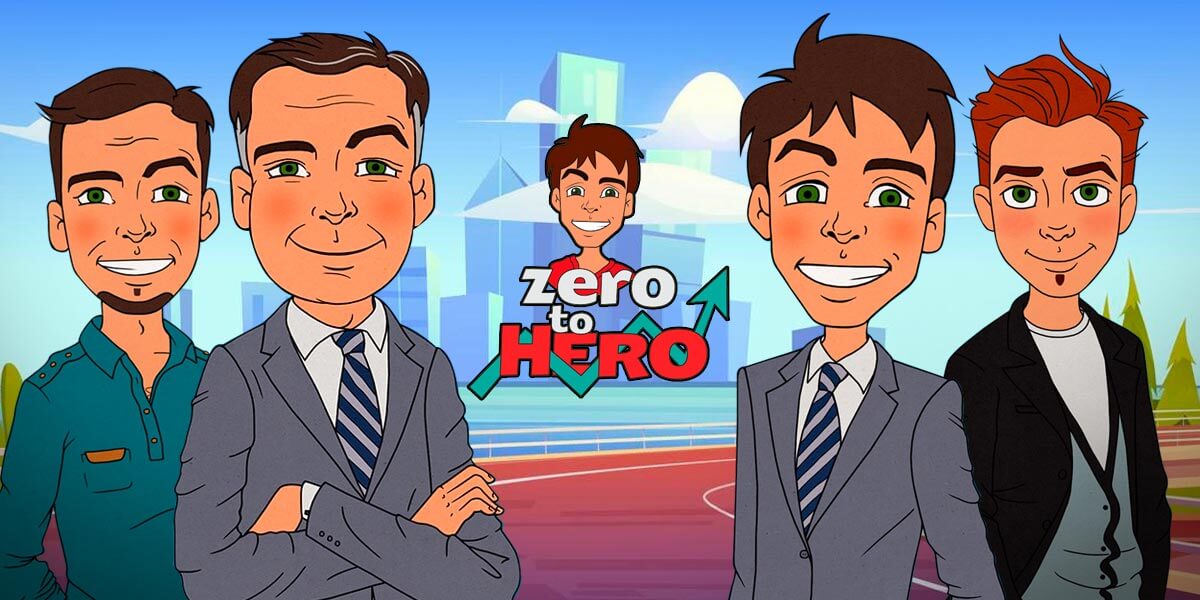 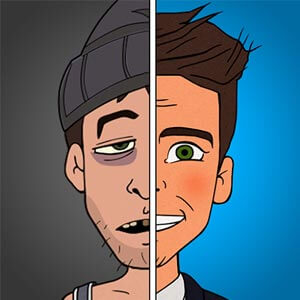