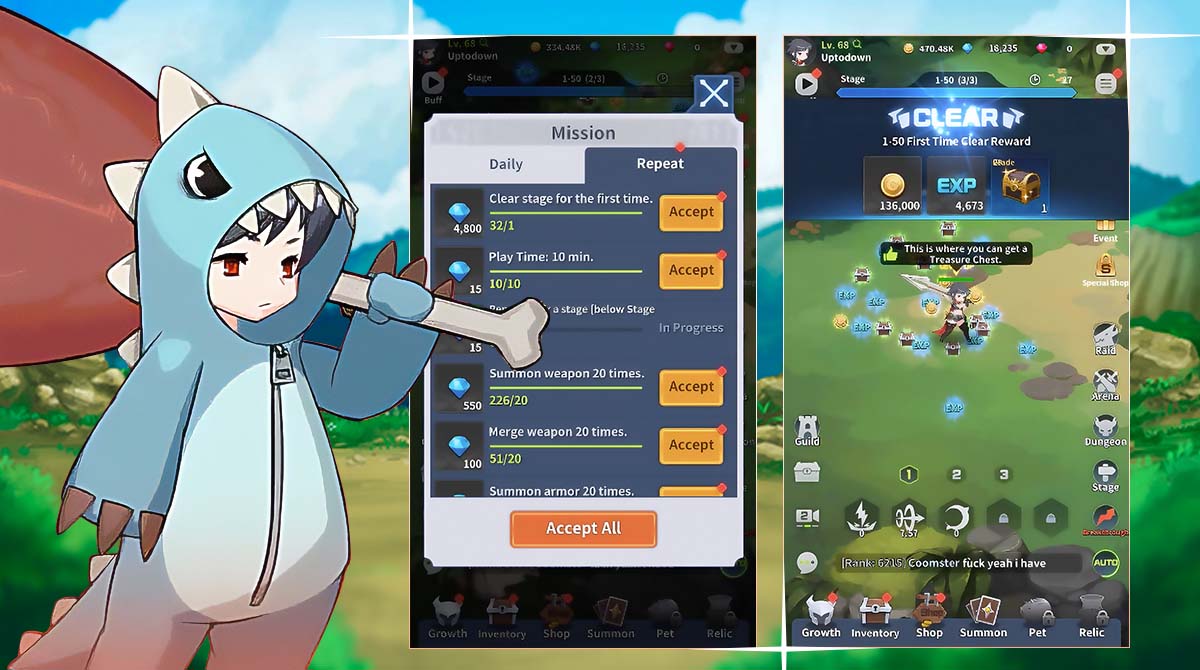 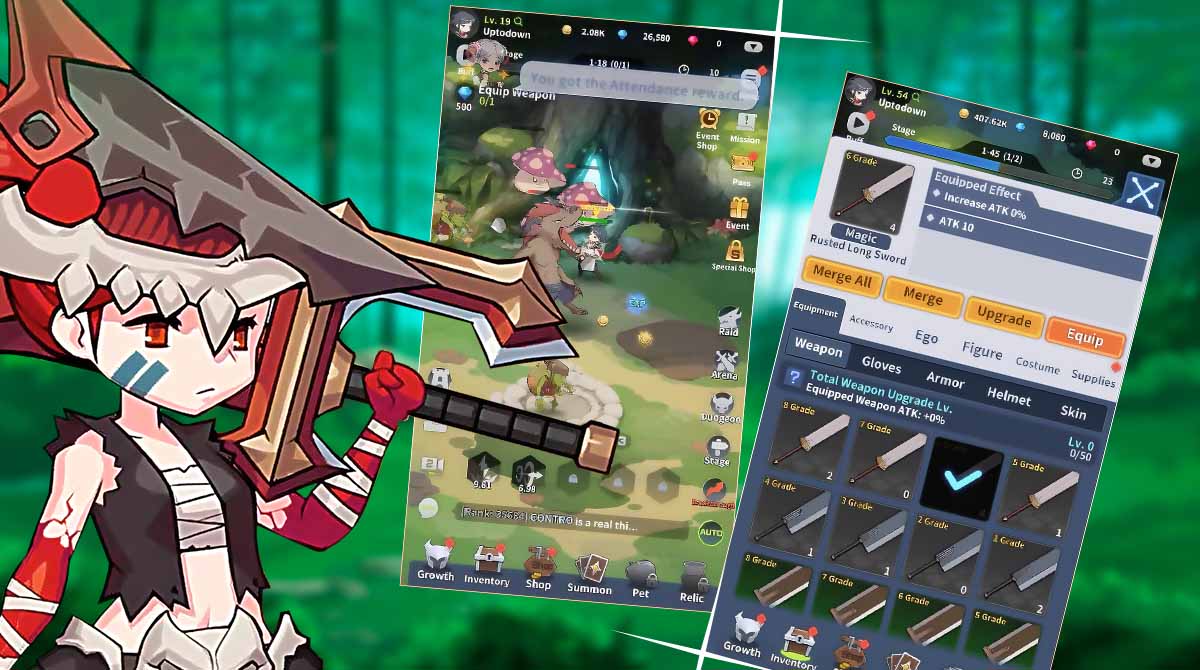 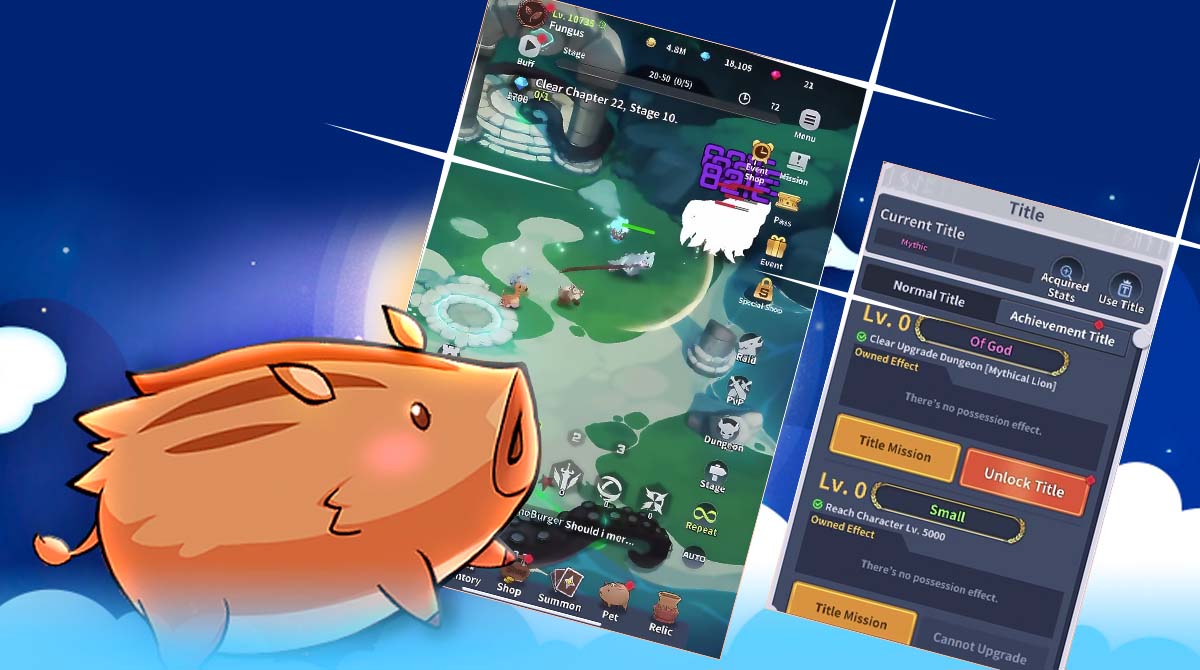 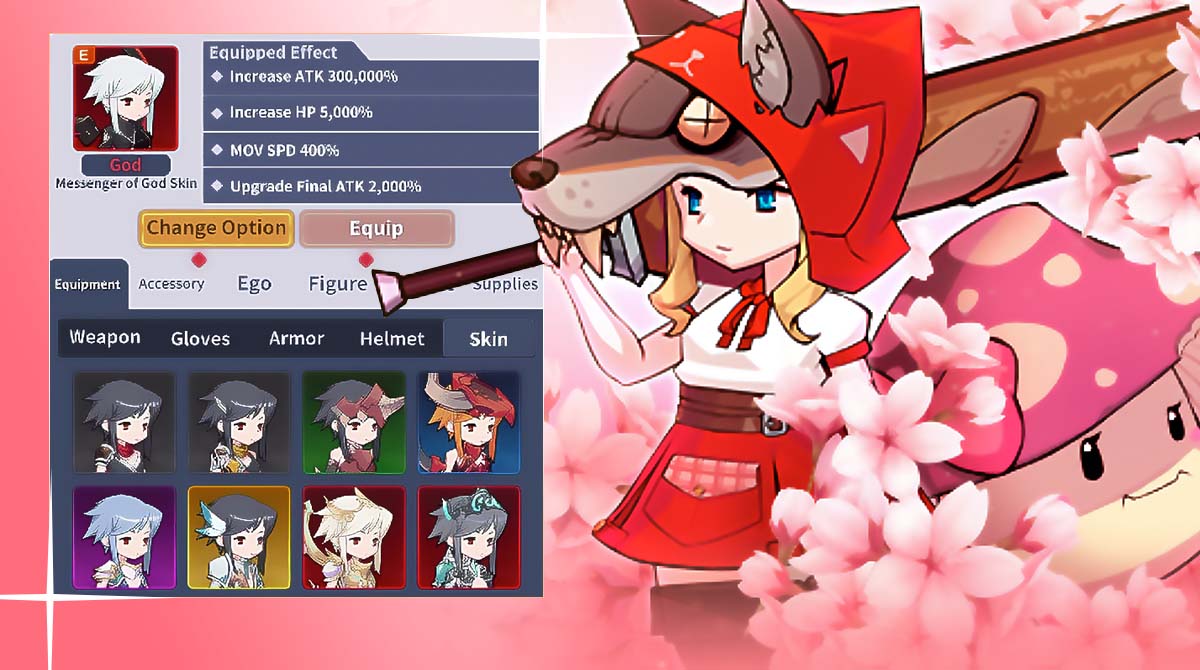 If you love role-playing games but hate lengthy quests and missions, then say hello to Blade Idle. Become an instant hero and vanquish the devilish monsters and creepy entities lurking in the dungeons. Wield the legendary sword and vanquish hordes of monsters. Become their worst nightmare and collect the spoils of war. A New Adventure Waits for You in Blade Idle!

Blade Idle is where you take the role of a herbalist who found a legendary sword that catapults him to greatness. Explore multiple stages and dungeons populated by nefarious monsters out to get your hero. Developed and published by the iconic South Korean-based Mobirix, Blade Idle is packed-full of elements from other video game genres. Like a traditional role-playing game, players will have the ability to develop their heroes. The game’s customizable skill system will allow players to develop their heroes based on their preferences. They will have access to three development systems namely the pet, relic, and insignia.

The game also features various dungeon difficulties, which the player can exploit depending on their goal. For example, those who want to progress faster can choose the special dungeons which are a more challenging version of normal dungeons. In addition, the Upgrade Dungeon provides a diverse collection of character skins as rewards. Blade Idle is part of the new batch of idle games powered by the latest video game development engine. This results in stunning visuals, mesmerizing effects, smooth animation, and immersive audio. The best part is that any player can pick up this game due to its simple controls!

Blade Idle Online begins with a short intro detailing the events that led to the main protagonist obtaining the legendary blade. Spooked by a goblin while gathering herbs, our hero runs for her life. As if by coincidence, she stumbled upon the legendary sword half buried in the forest floor. After obtaining the sword, the game will transition to the combat tutorial followed by the rest. Speaking of tutorials, we highly recommend paying attention. Doing this will not only earn you knowledge about the in-game mechanics but will also provide you with generous rewards.

Playing Blade Idle may look easy on paper but as you progress further, the challenges also escalate. It means that not all levels will be as easy as the tutorial mode. With that said, it’s important to have a long-term strategy in the game. Unless you have real-world money to spare for in-game items, it would be great if you conserve your resources. Don’t worry, banking on supplies has always been a great strategy not only in real life but in video games as well. Other than that, just enjoy and immerse yourself in the highly addicting gameplay of this title.

Explore other idle role-playing games like Raid the Dungeon and Mythic Heroes for more options. Otherwise, if you are looking for other video game genres, feel free to search for more here in EmulatorPC. 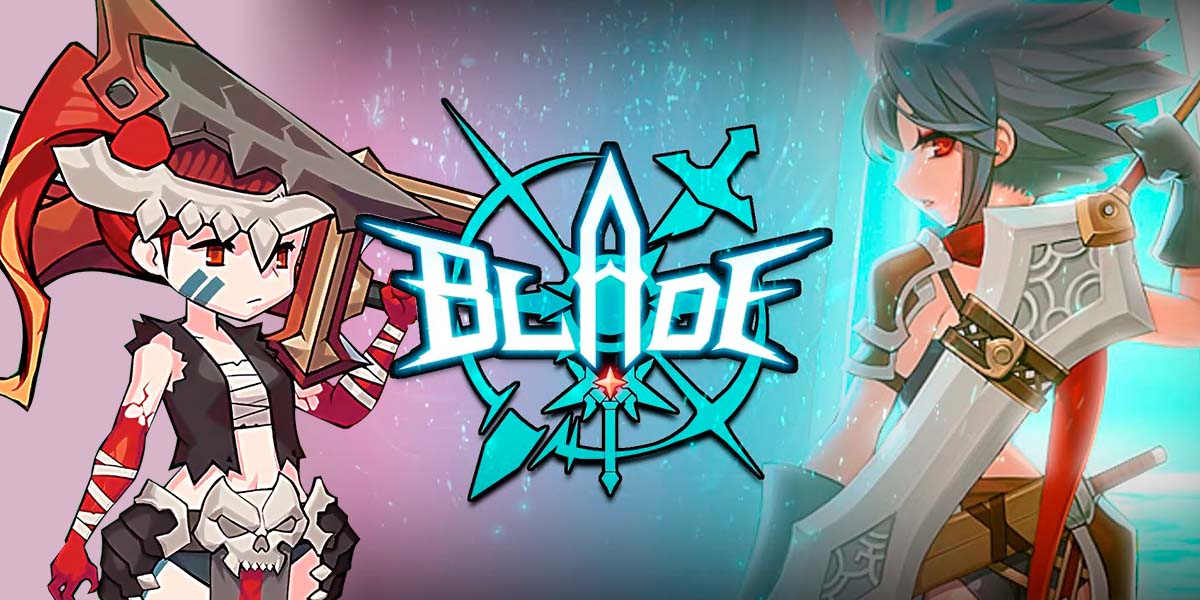 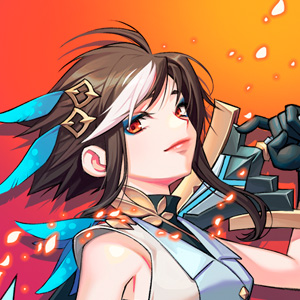 All Blade Idle materials are copyrights of mobirix. Our software is not developed by or affiliated with mobirix.