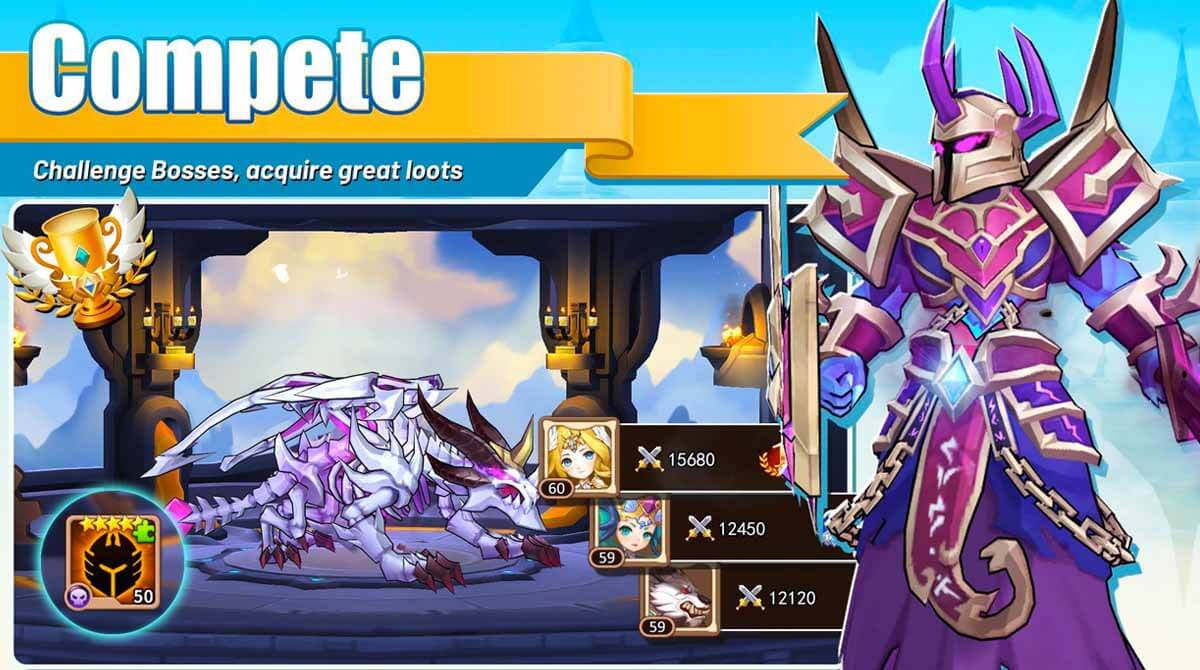 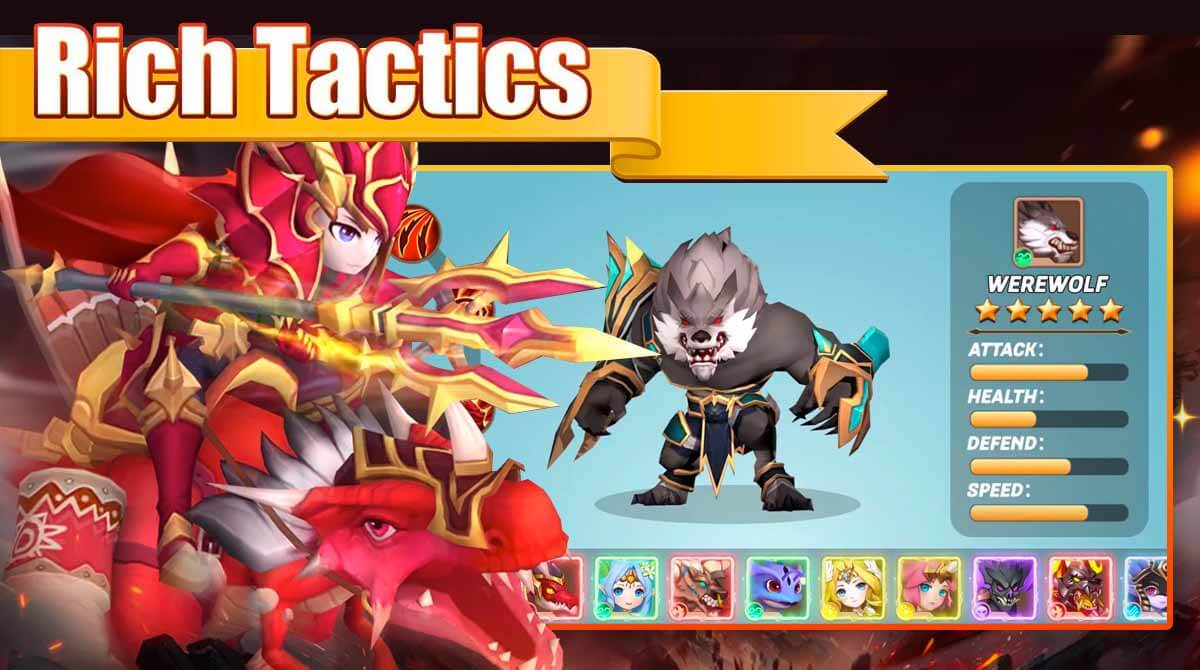 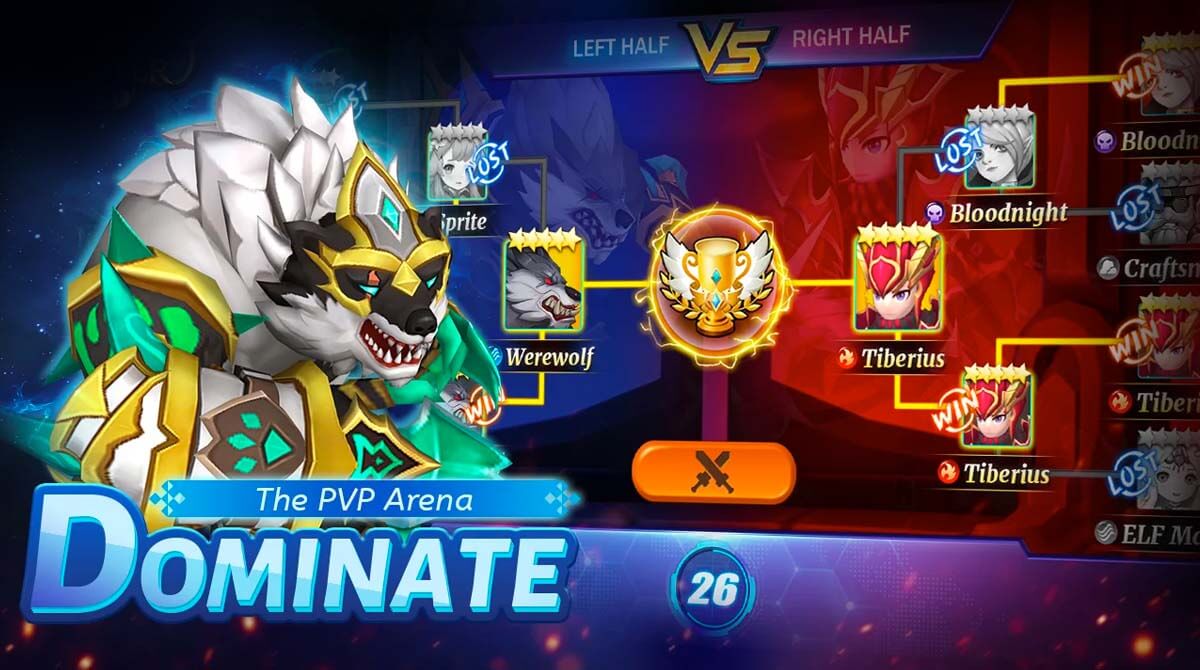 Are you fond of playing RPGs but can’t manage to focus on the game due to important errands such as work or study? Well, you can now enjoy playing this genre by Idle Master – AFK Hero & Arena. In this role-playing game, the battle doesn’t stop even if you’re already logged out or away from your keyboard.

Published by Yoyo Game Ltd, Idle Master offers a casual idle gameplay experience suitable online and offline. Following the game’s title, this game is renowned as an idle game. It means it will still run itself with least or zero interaction from the player. Even if you’re logged out or AFK, your characters can still battle and reap the rewards. You only need to set the game and your characters and let them do their duty for you.

In Idle Master, you can choose from over 200 heroes available set in distinct factions with particular skills and equipment. You can conduct an open team training with six crucial races. What’s more exciting about this is that you can grow and train your characters even offline.

In Idle Master – AFK Hero & Arena, your heroes need to prove their worth by participating in various fights. You can play it against your friends or even other players around the world. These battles are grouped on several maps; on each map, there are loads of monsters and powerful enemies that await you. These maps also allow you to loot various types of gears and treasures you can use for your heroes.

Aside from maps, you can also test the battle skills of your heroes in different battle modes such as idle battling, PvP arena, and more. You can also hone your team’s skills by embarking on heroic quests, mysterious caverns, and towers. What is more amazing about Idle Master – AFK Hero & Arena is you can also join multiplayer guild boss battles. But first, you need to join an active guild and, together with your guildmates, conquer the world of Idle Master.

Are you looking for more exciting role-playing games that will test your tactics in battles? Check out what we’ve got here in EmulatorPC. For your reference, you can download Hero Ball Z – Idle RPG and Trials of Heroes: Idle RPG on your PC for free. 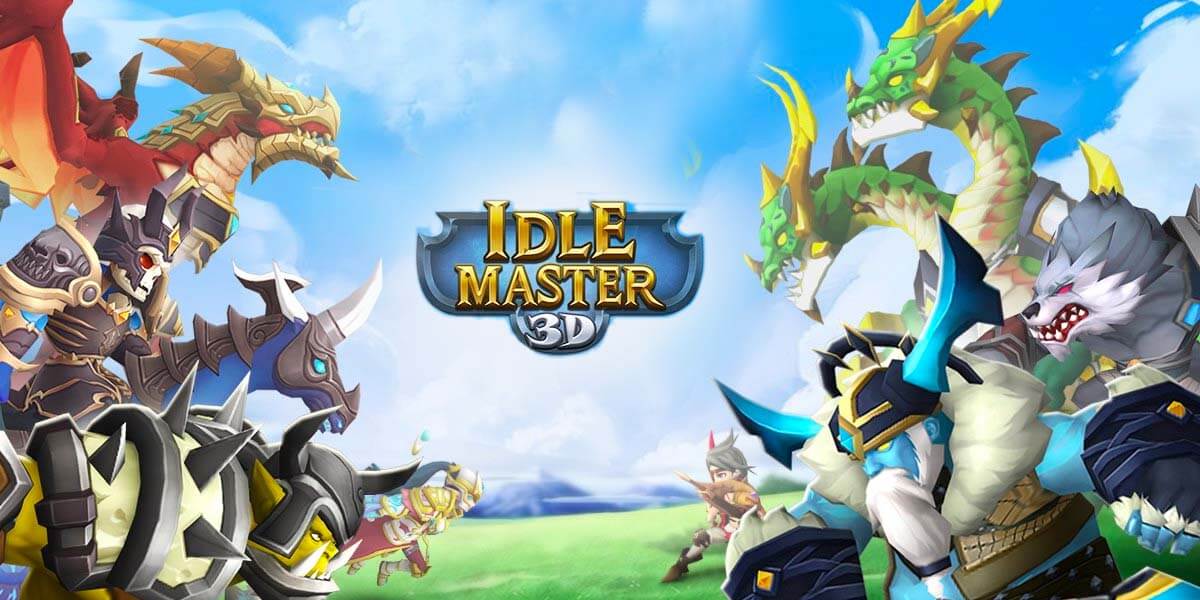 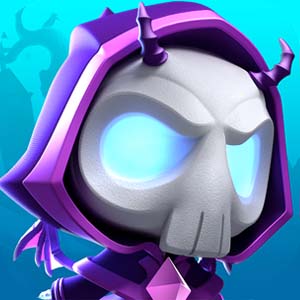