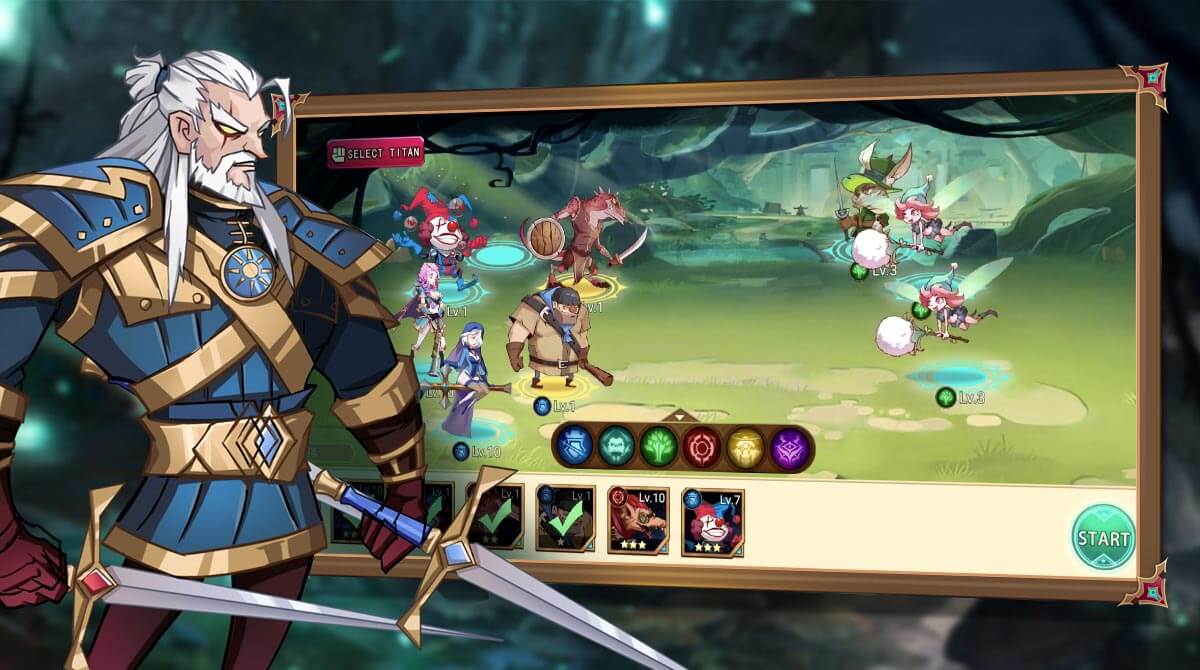 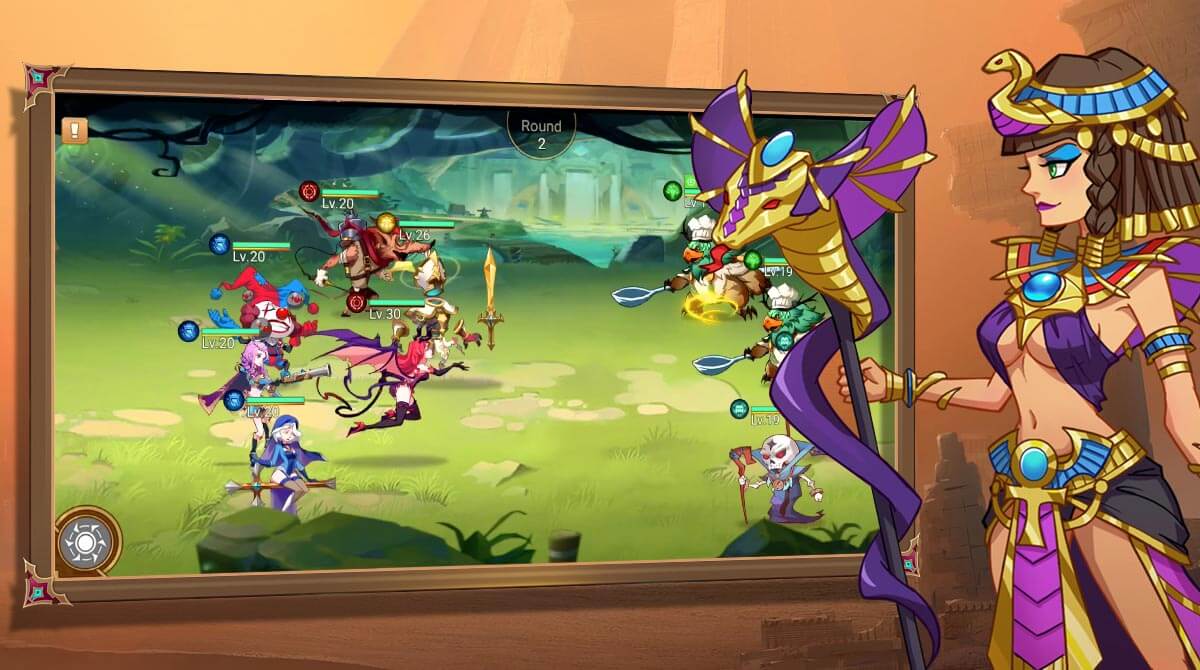 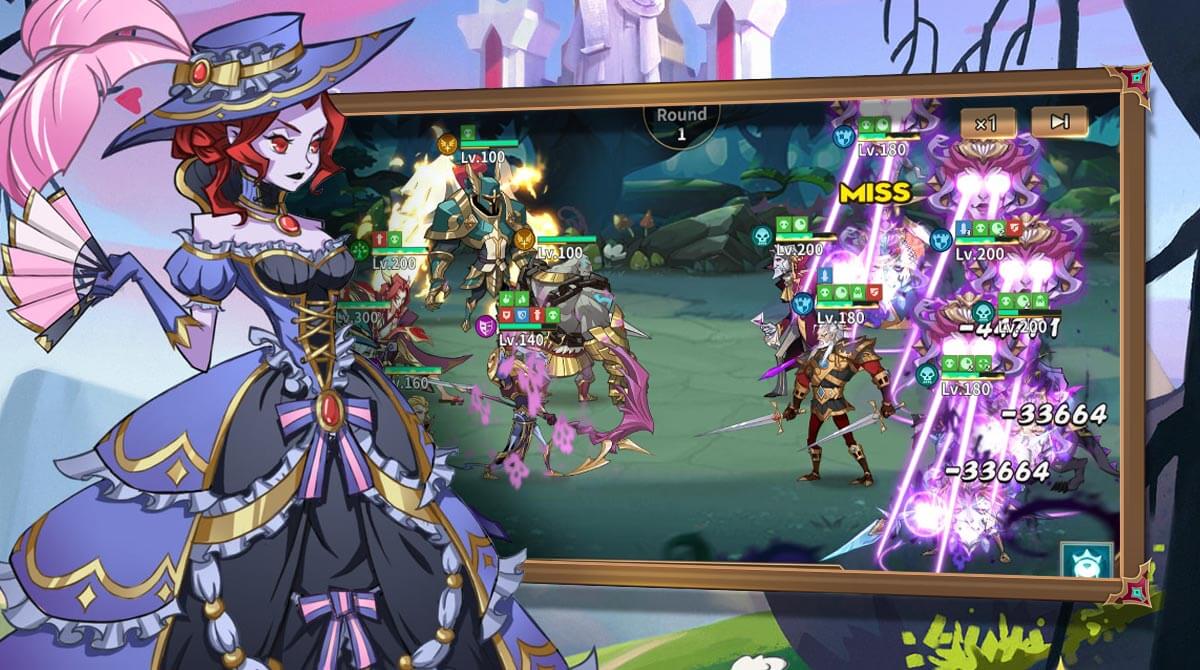 Are you into RPGs but not into the intricacies of the genre? Then Magic Revenge: Casual IDLE RPG is the game for you. Engage in epic battles against fierce enemies and nefarious characters at the comfort of your computer. Become the ultimate tactician and show off your strategic skills by commanding various heroes with just a click of a button. Rally your friends and form an alliance fit to battle bosses in epic raids. Build the ultimate army of heroes and become the mightiest commander in Magic Revenge today! Magic Revenge: Casual IDLE RPG is a freemium Idle RPG developed and published by Tojoy Game for mobile in 2020. This new game features a mythical-inspired design packed with RPG elements and Idle mechanics. the game allows players to engage in epic turn-based battles with just a click of a button. On top of that, the game also boasts an auto-battle mode for those who want to test out their strategy or spectate in battles. Speaking of battles, Magic Revenge: Casual IDLE RPG comes with over 100 heroes just waiting for the player to unlock and collect. Moreover, players can also assemble their very own squad that they can use to form strategic formations against fierce enemies. Even better is that players can create alliances with their friends, family, or random players across the globe.

In just 30 days since its official launch, Magic Revenge: Casual IDLE RPG has managed to entice tens of thousands of players into its platform. The game also boasts an impressive 4.25/5 overall rating from its ever-growing community of players. With that said, you now have the chance to play this amazing game on your computer. All you need to do is follow the download instructions provided on this page.

Become the Hero to Fight for Honor

Magic Revenge is one of the most exhilarating adventures and myth-style RPGs to come to the bigger screen. Here, your heroes need to go on a troublesome quest to fight for honor. Don’t worry because you don’t need to be active just to play. You can enjoy it even if you’re away! With the extremely accurate rank system, you get to fight other heroes worldwide with the same strength and abilities as you. Plus, there are over 100 heroes to choose from to create the ideal squad. What are you waiting for? Fight now and become the hero you always wanted only in Magic Revenge!

Are you a big fan of idle RPGs? Then add more to your list with X-HERO: Idle Avengers and Mythic Heroes: Idle RPG. These are available for free only here at EmulatorPC. Download them now and enjoy on the bigger screen! 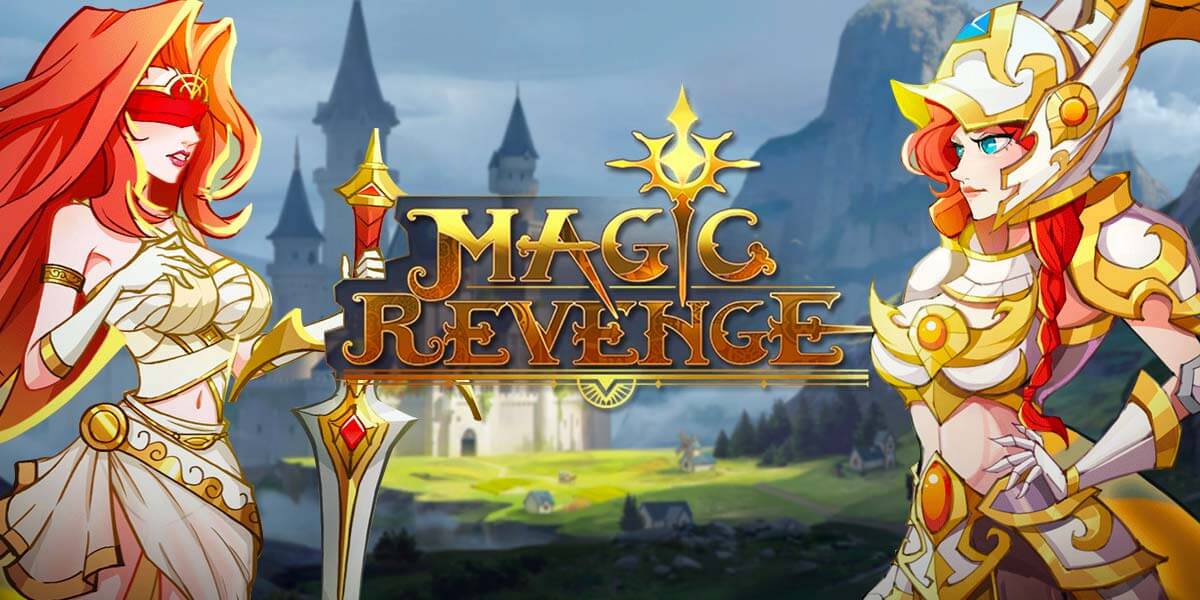 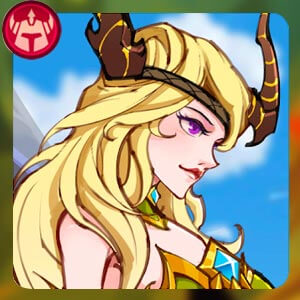 All Magic Revenge：Casual IDLE RPG materials are copyrights of TOJOY GAME. Our software is not developed by or affiliated with TOJOY GAME.