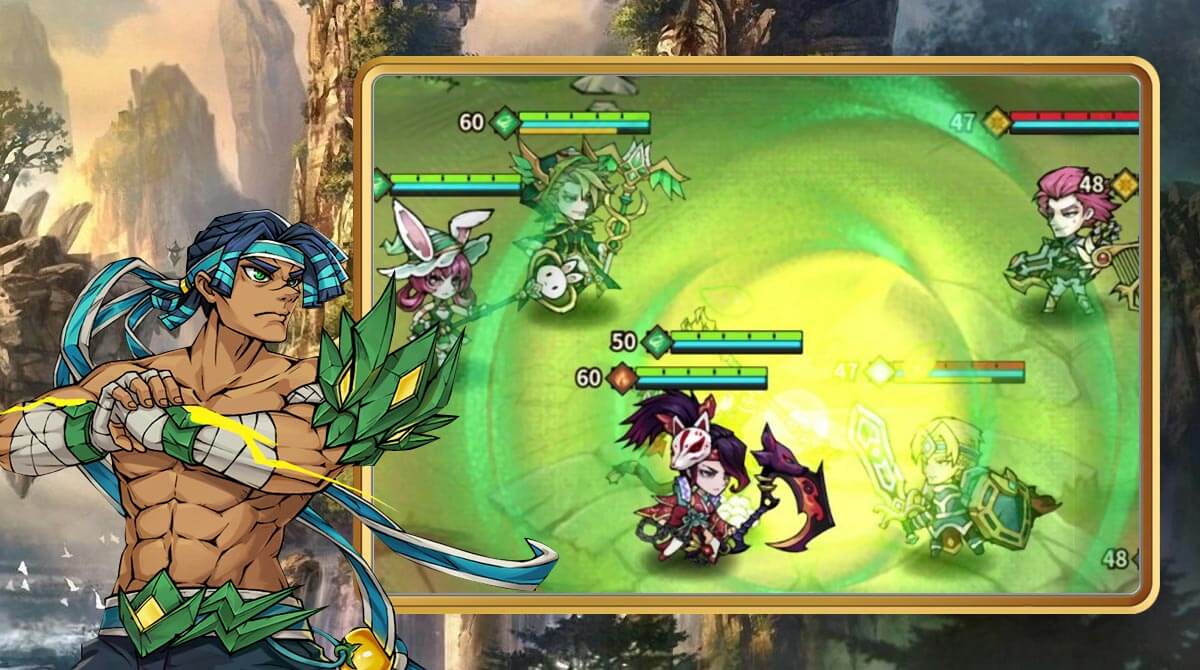 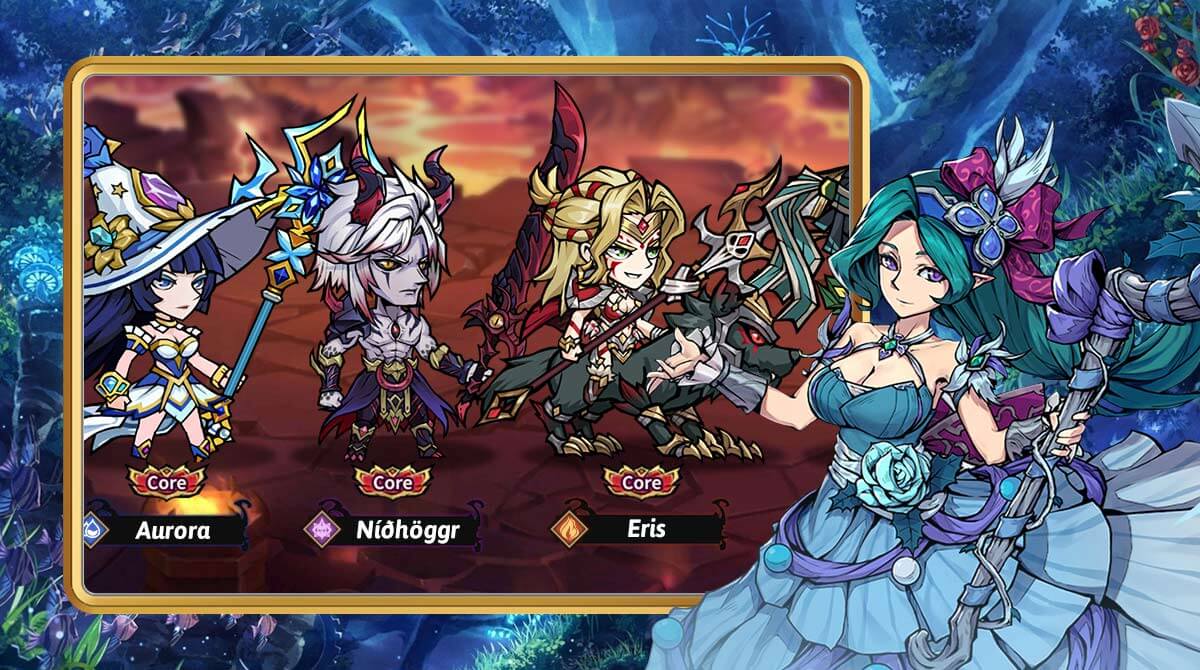 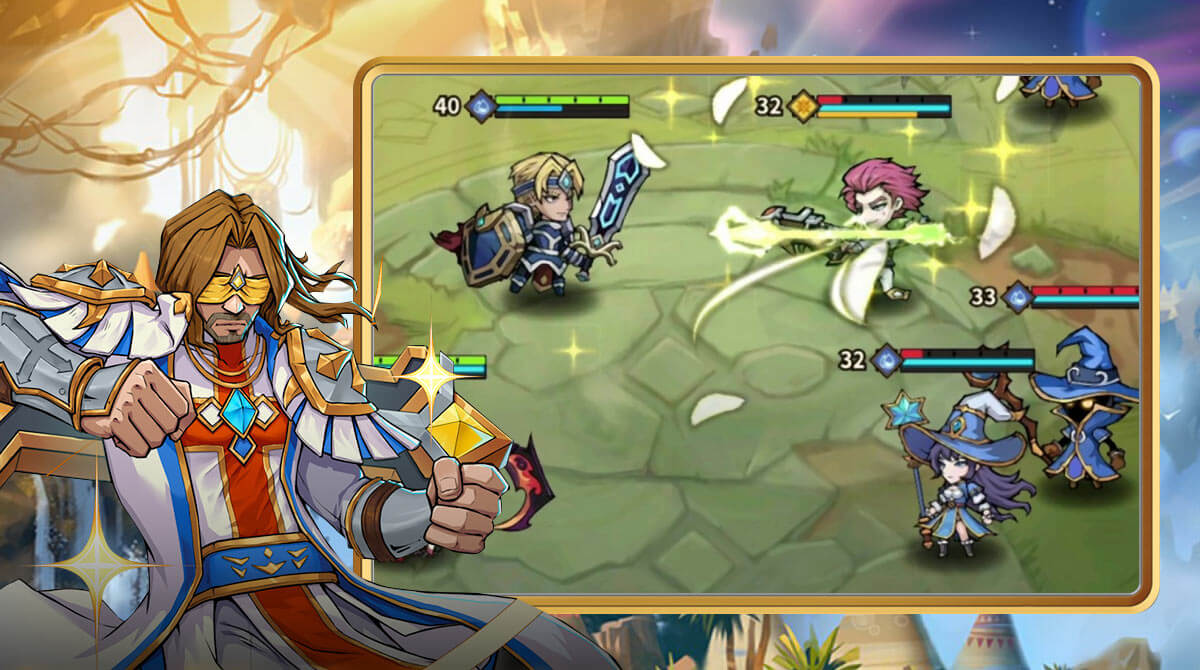 Intense battles are always the best part of every RPG game. That’s always the reason why gamers will enter a particular game. But there’s no need to exert an effort to fight in intense RPG battles. You can be brave while fighting easy with Adelamyth Casual Idle RPG. This casual RPG will enable you to become a hero fighting against dark forces. So if you want to play this game, learn first by continuing reading. Adelamyth – Casual Idle RPG is an exciting role-playing game published by Loongcheer Game. This casual RPG introduces you to a kind of heroism that you should stand for. The story starts when Adela Land was invaded by dark forces, making the people divided. There is an attempt by one hero named Merlin to subdue these dark forces.
However, because of the divisiveness that resulted from the invasion, it became impossible to reach the goal. Thankfully, here you are, tasked to save the land from chaos. The Soul Tree awakened the souls of great heroes. You will be the one who leads them to bring justice again to Adela Land.

Unleash Your Fighting Skills Against Your Enemies

Adelamyth offers you a dynamic gameplay experience that features vintage RPG battles. This does not mean that the game’s graphics are old and are not that interesting. The game is a real deal for you if you are into RPG battles that also have idle features. That does not eliminate action-packed battles that you will immerse yourself in. The rules of the game are simple. It is to unleash your fighting skills against your enemies. Because you’re a hero, you should kill them without hesitation as you encounter them.

The game allows you to bring heroes to accomplish the main objective that has already been discussed. They will fight for you automatically so you can focus on other endeavors as you progress. The fighting mechanics of Adelamyth Casual Idle RPH is simple, and you are provided with weapons to kill your enemies.

You don’t need to damage your keyboard pressing keys as you can fight in idle mode. You can learn these features as you play, so make sure you are attentive to spotting instructions. These will pop up while playing and will guide you in advancing multiple levels.

You can now enjoy playing Adelamyth – Casual Idle RPG on PC. If you are into the thrill brought by RPG battles, there are lots of them here in EmulatorPC. You can also try RPG Sword of Elpisia and Eternal Saga: Region Tactics. 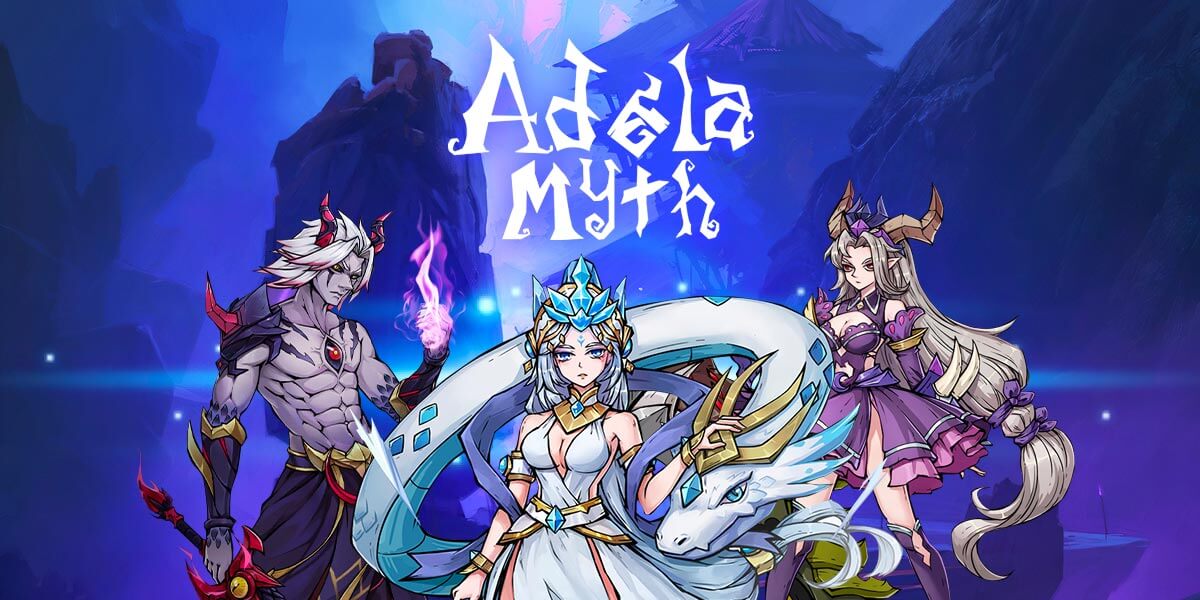 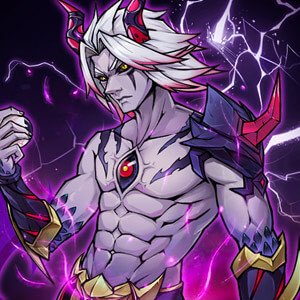