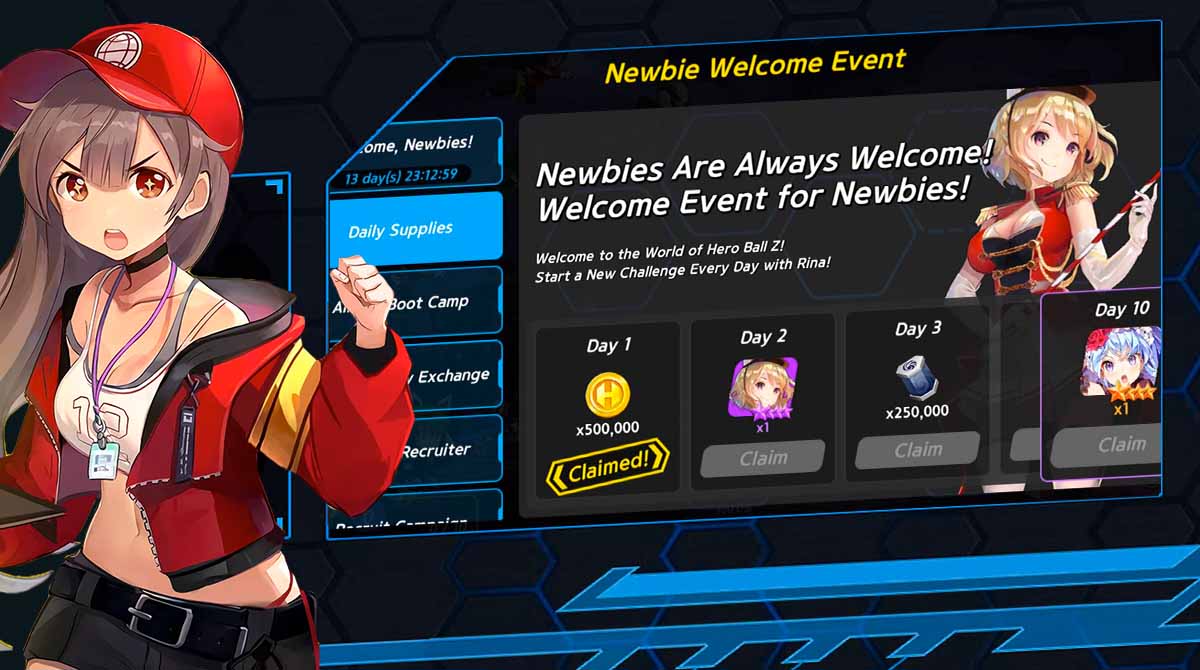 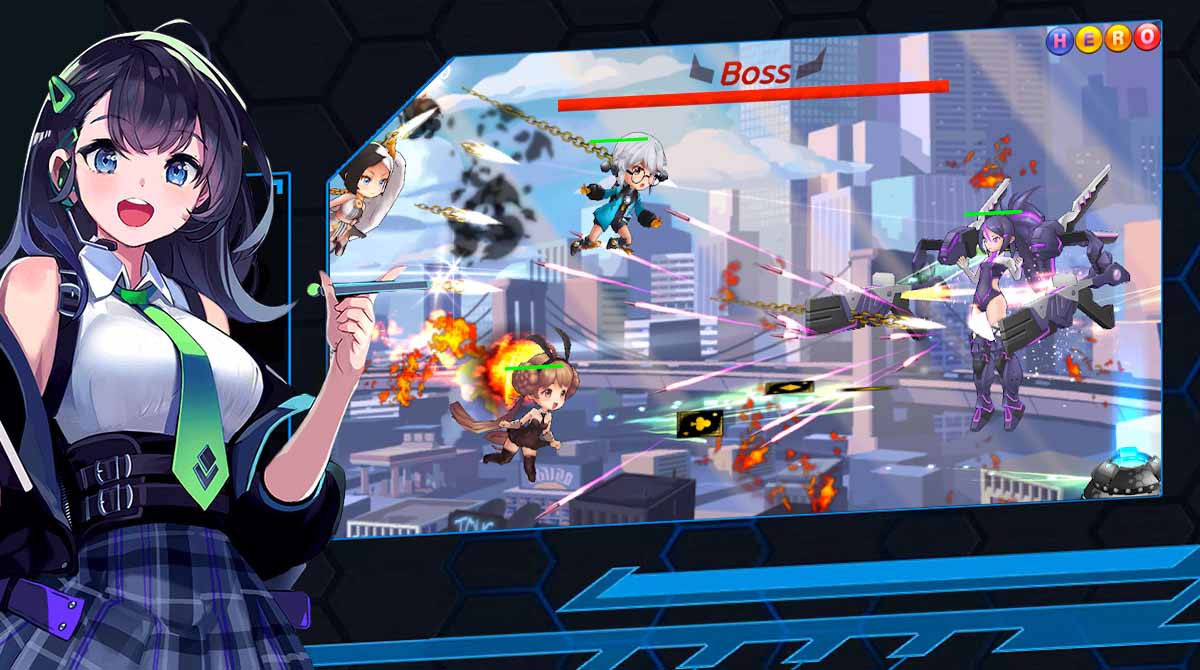 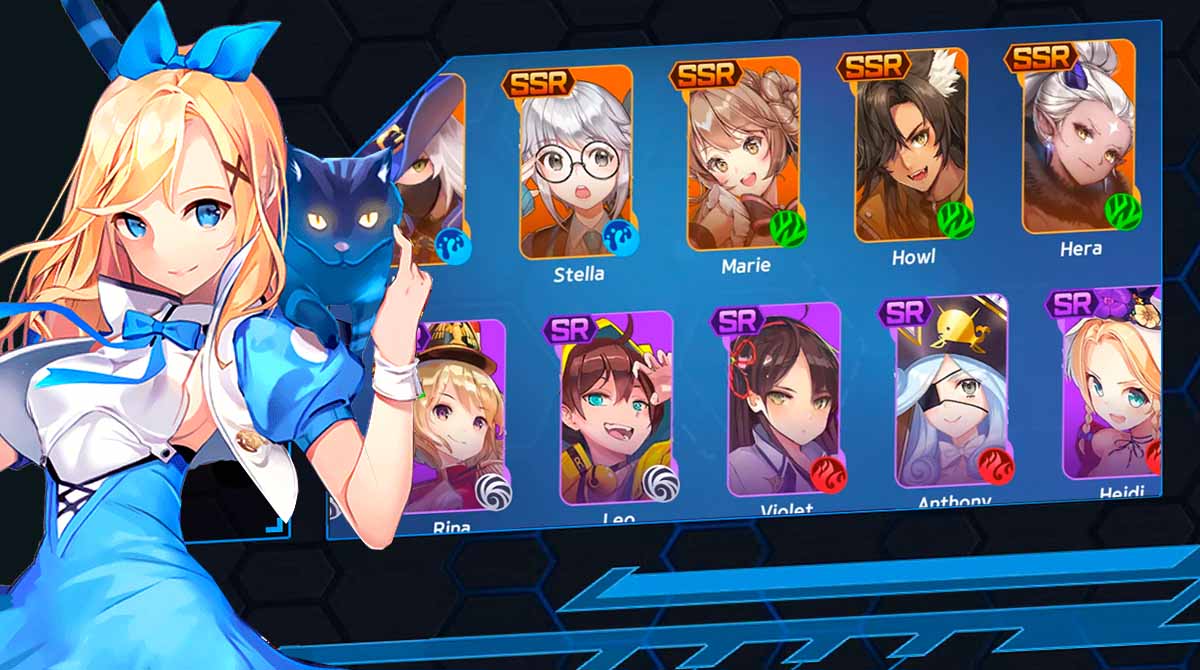 Our planet is in peril! Unidentified extraterrestrial flying objects have entered our atmosphere. Before anyone can wonder whether they come in peace or hostility, they start to wreak havoc on our cities. Now, we are summoning all the heroes to unite as one and defend our liberty. Play Hero Ball Z – Idle RPG here on EmulatorPC.

At the beginning of the Hero Ball Z game, you will be greeted by news of aliens wreaking havoc over your city. Heroes are then summoned to defend the world. One of them is Sora, a cute and lovely lady who will serve as your team commander. As your commander, her role is to teach you how to play the game along with its basic game mechanics and controls. Follow her instructions and learn how to summon heroes, level them up, and upgrade their special skills and attributes.

Hero Ball Zs gameplay is similar to a horizontal-scrolling shooter type of game. However, unlike most scrolling shooter games where you are controlling a single character, this game allows you to control several units that can be classified as novices, experts, and heroes.

At first, you are allowed to gradually summon novices and experts who will fight against the aliens. Combine your novice and expert units to level them up. When you reach level 10, you will be able to summon a hero. These heroes are significantly more powerful and can help you defend the world from aliens more effectively. Train, level up and upgrade your heroes as you fight against the invaders in Hero Ball Z free PC game.

You may also try other role-playing games such as Ragnarok Origin and LifeAfter to play on PC. 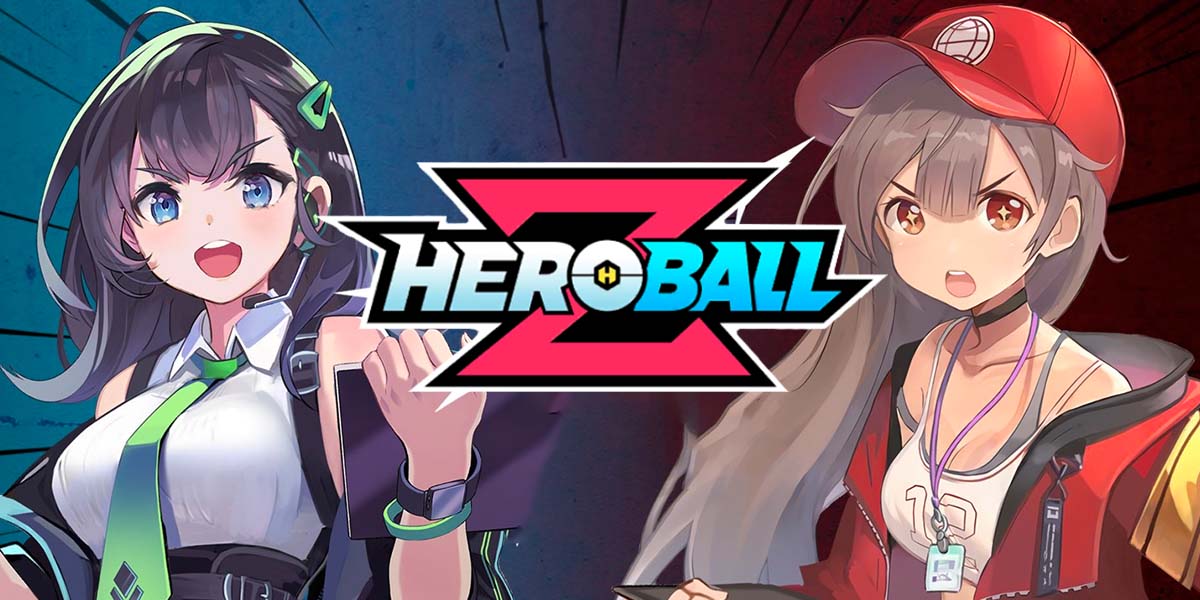 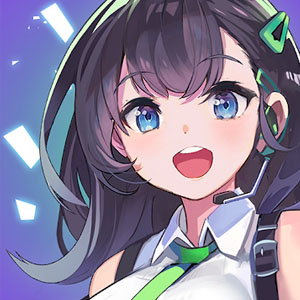 All Hero Ball Z – Idle RPG materials are copyrights of JOYCITY Corp.. Our software is not developed by or affiliated with JOYCITY Corp..