Almost a Hero - Your Fun Yet Intense Battles With Imperfect Characters 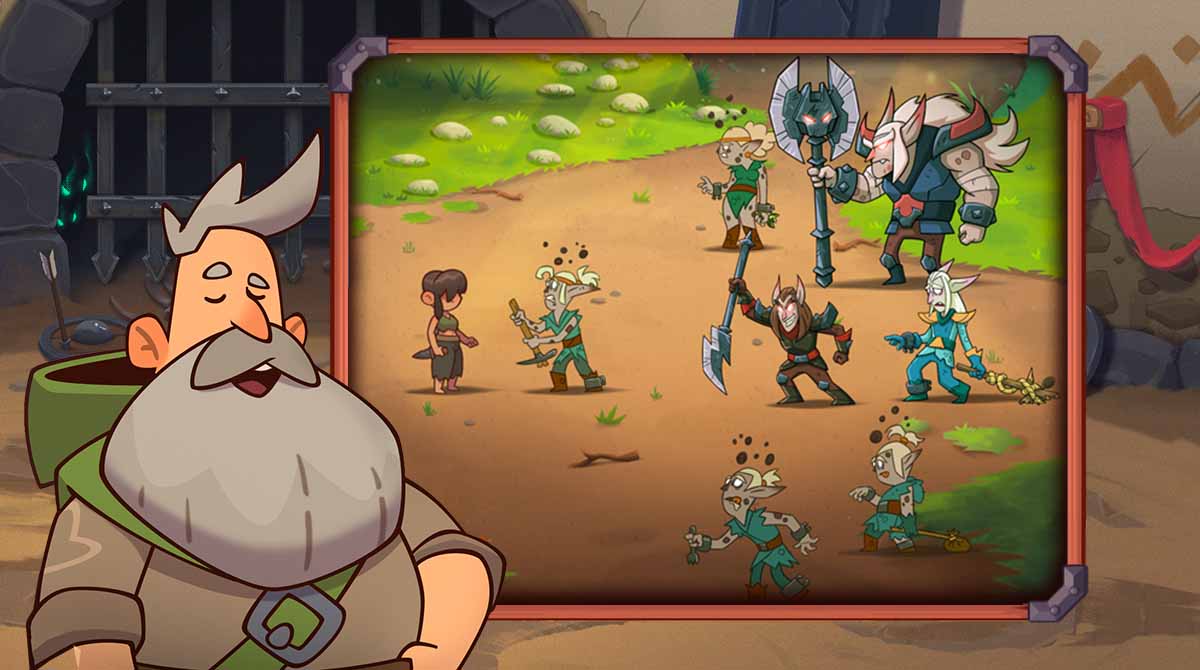 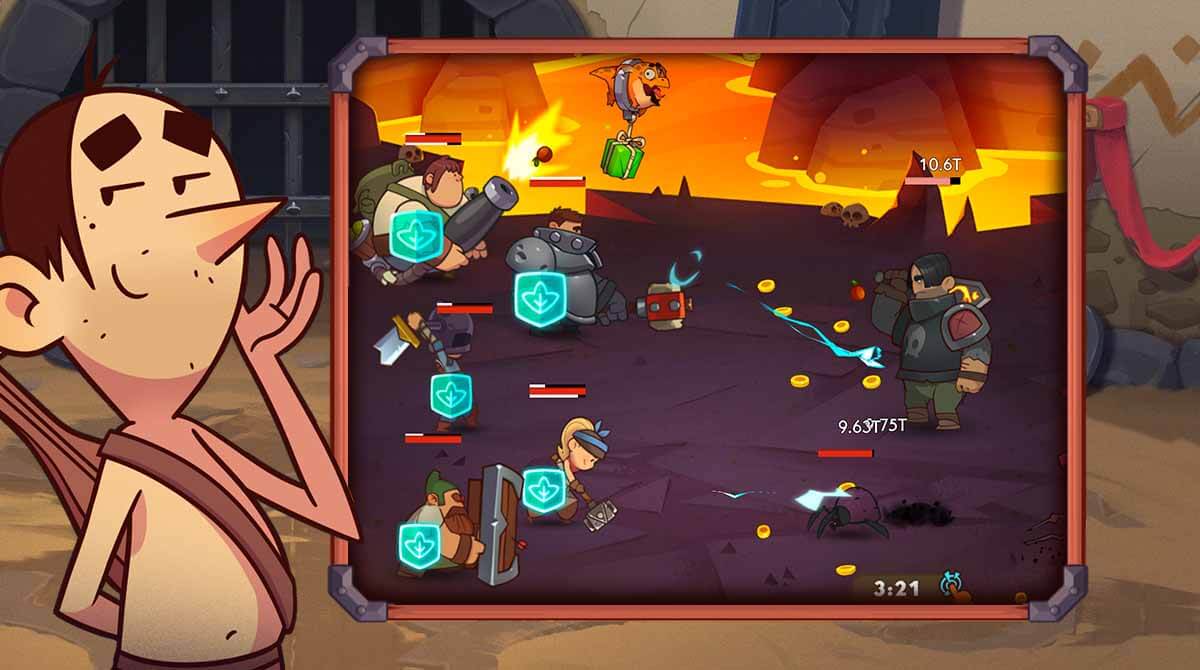 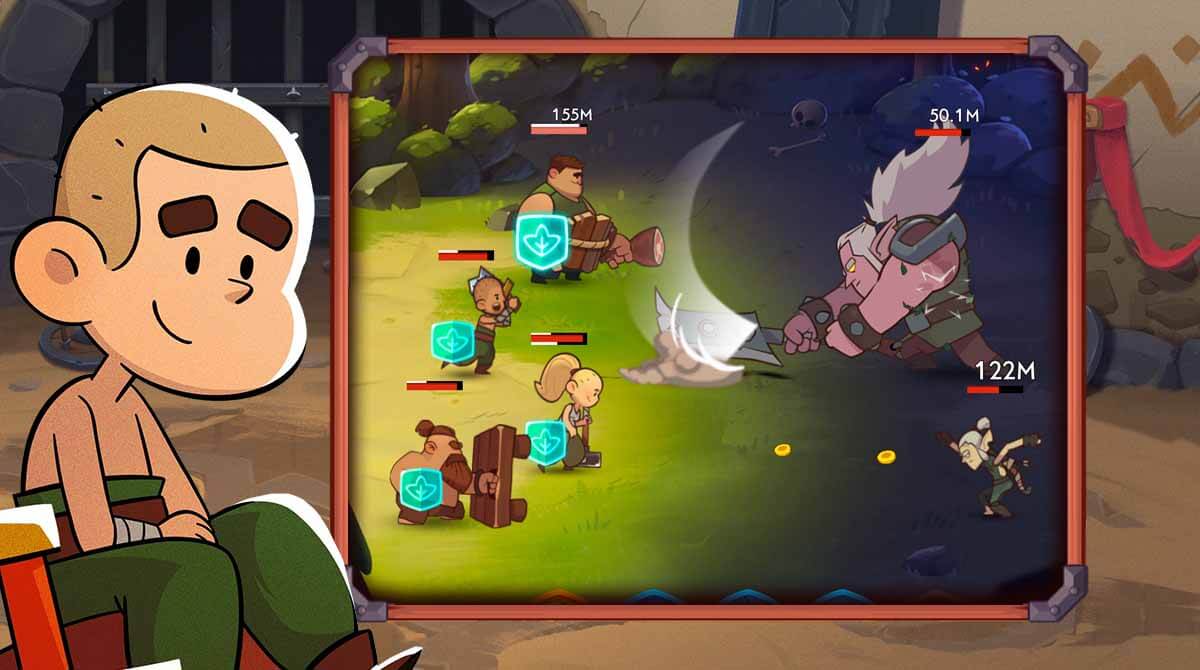 Are you ready to dive into the world where the most flawed characters exist? Yes, you can find them by playing Almost a Hero – Idle RPG. In this role-playing game, you’ll get a chance to meet sensitive defective characters, and you must transform them into real heroes. Let these aspiring heroes prove what they got by immersing in various intense battles and evolving them.

Published by Deca_Games, Almost a Hero is a freemium idle role-playing game that features an ancient magic environment that can give you a more realistic experience and spice to your battles. This game is more impressive because it enables you to progress even if you are away from the keyboard. So, are you busy and wish to play this game? There will be no problem! Just set your characters and let them do all of the progression.

In Almost a Hero, you’ll be set with various flawed characters. These characters are emotionally broken. Therefore, they need some revamping to turn them into effective heroes. Get a chance to meet the night thief, bold blonde, granny, and rich goblin. To make this possible, you must hone their respective skills by immersing them in multiple dangerous battles.

There are loads of available game modes in this game. You may test your character’s skills by letting them play in Adventure Mode, Mysterious Gates of GoG, Seasons, and Almost a Hero Time Challenge. You better ready your hero-to-be as giant bosses are waiting to test your skills. Take note that once you’re defeated in the middle of the game, you’ll go back from the beginning.

To add spice to your future battles, you’ll receive pets that will help you with battles. These pets can increase your overall strength and make you more powerful. You can consider adopting an adorable spider if you want. These pets can serve as your trump card during the battle, which gives you an advantage during the fight. In addition to pets, you can also opt for powerful artifacts made by the alchemist in ancient magics.

Once you’ve already undergone multiple battles, you’ll notice the development of your flawed characters and see them becoming a good hero. There are loads of surprises waiting for you in Almost a Hero. All characters you’ll meet in this game have flaws, but with your help, you’ll never know you’re already forming a hero who can save the world in the future.

Are you looking for more exciting role-playing games that you can play even if you’re working or away from the keyboard? Check out Darkest AFK – IDLE RPG Offline and Crab War: Idle Swarm Evolution on your PC. Download all of these games for free here in EmulatorPC. 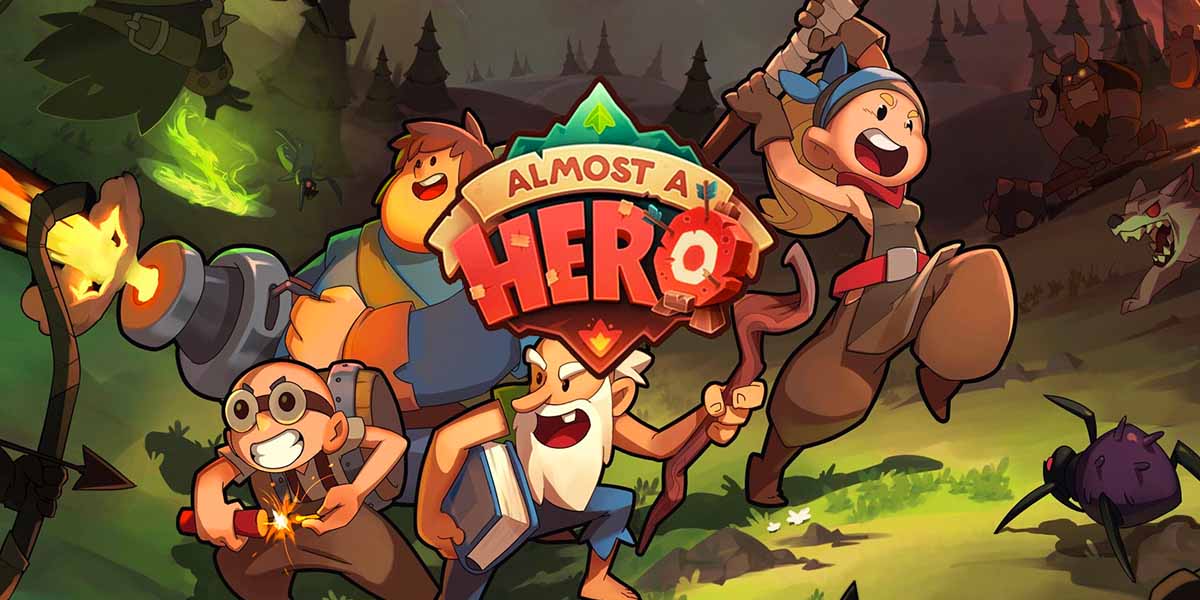 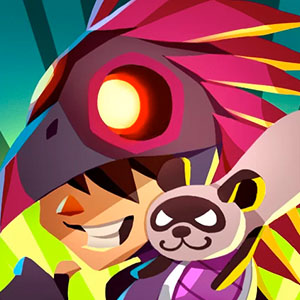 All Almost a Hero — Idle RPG materials are copyrights of Deca_Games. Our software is not developed by or affiliated with Deca_Games.