In Arknights, Vanguards are considered as the player’s first set of offensive or defensive operators. The reason for this is that these operators possess the lowest DP in the game. Aside from that, most of these operators come with well-balanced stats, making them perfect for handling initial waves of enemies. In return, players will be able to accumulate DP for the deployment of other operators. With that said, knowing the best Vanguard operators in the game will be beneficial to each player’s progression.

In relation to Vanguards and progression, we made a compilation of the top-tiered Vanguards to help you build your starting strategy. The list below is based on each of the Vanguard’s attributes and influence in battle. This is to help you choose the best Vanguard that matches your playstyle.

The first on our list is the Summoner Vanguard. There is only one operator that falls under this category, and that is Beanstalk. This operator is the first in its class that carries both a sniper and a summoner. Beanstalk’s summon is comparable to a four-star vanguard on the same level making it durable and effective. Her first skill will revive/heal a fallen summon while her second skill boosts the DEF of current summons while spawning four more summons for the duration of the skill. Her downside is her mediocre damage due to a lack of DPS boosting skills.

Standard Bearer Vanguards are considered the best DP-generating Vanguards in the entire roster. This is because they generate DP through their skills. These operators are not recommended for offensive or defensive placement. As of the current roster, there are only three entries in the Standard Bearer Vanguard category, and they are Elysium, Myrtle, and Saileach. Of the three, Elysium is considered the best. 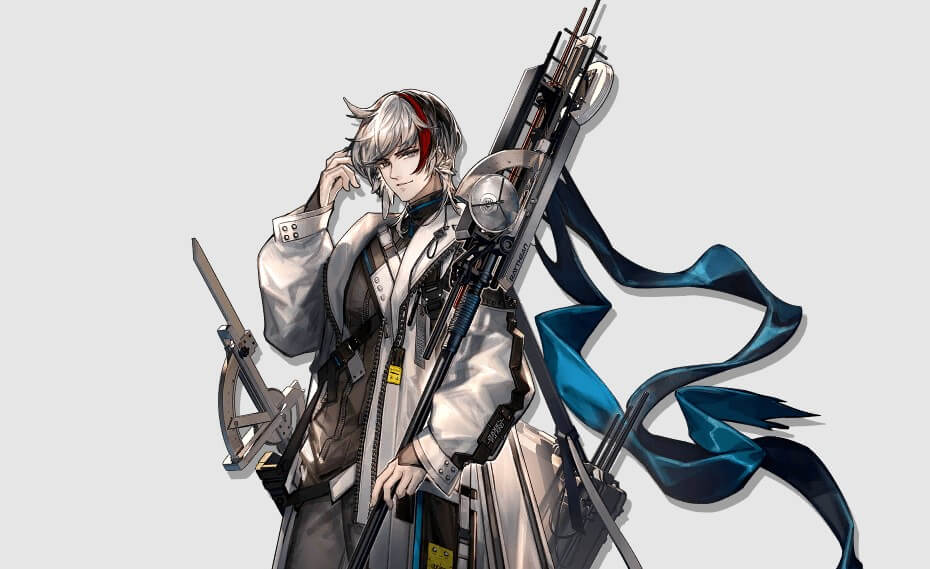 Elysium’s talent reduces the deployment cost of a Sniper while boosting its ASPD. Her second skill significantly slows down enemies while removing their stealth and nerfing their DEF, which is great for countering wraiths. Elysium paired with Myrtle, who is the second-best operator in the category, can also boost deployment. Speaking of Myrtle, this operator can generate 25HP per second. Myrtle is also considered one of the best DP Generators on the roster. The downside is that she does not attack when her skills are at play.

Formerly known as Skill-DP and defensive Vanguards, Pioneers have the ability to produce a steady stream of DP and can block a maximum of two enemies. The vanguard operators that fall under this category include Siege, Saga, Texas, Zima, Chiave, Scavenger, Courier, Fang, Vanilla, and Yato.

Saga is considered the best among the Pioneers. This is because Saga is a two-block skill vanguard that can inflict damage bursts while generating DP. Her talents allow her to execute HP Regeneration and acquire Physical Evade at low HP per battle. Her S2 inflicts high damage and grants DP. 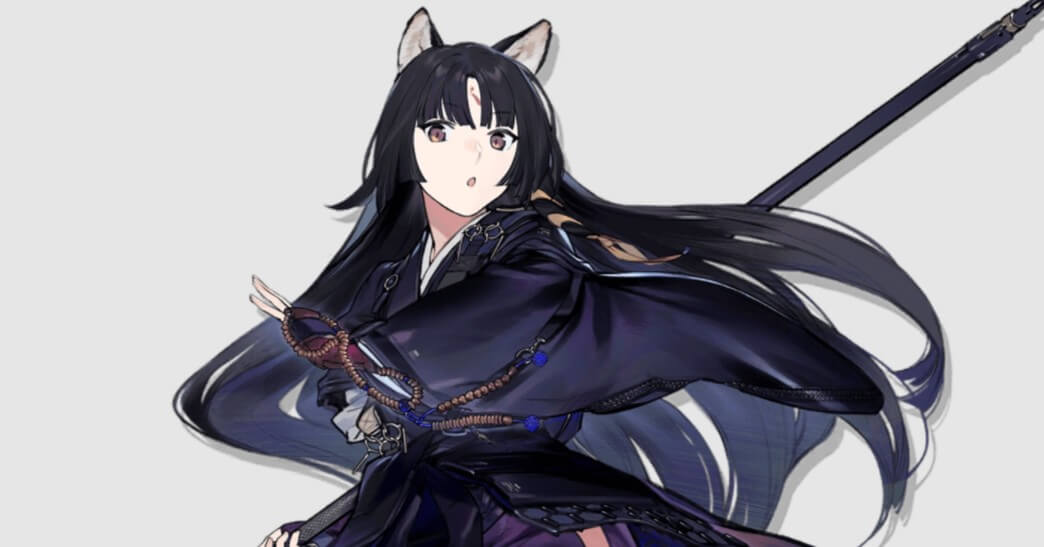 On the other hand, her S3 allows her to quickly eliminate enemies once their HP hits below 50%. Despite her brilliant attributes, Saga comes with poor uptime of her skills. Nevertheless, placing this vanguard near an exit can cripple fast-moving enemies.

Formerly known as DP-on-Kill vanguards, Chargers have the ability to produce a single DP for each kill. These operators also return their full DP when in retreat and can only block a single enemy. The operators that fall under the Charger Vanguard category include Vigna, Reed, Grani, Plume, and Bagpipe. Of the aforementioned operators, Bagpipe is the one sitting at the top.

Bagpipe provides a critical chance to every attack and inflicts damage on another target. Her second talent allows all Vanguards to deploy with extra SP in addition to their initial. This allows some operators to utilize their skills almost instantly after their deployment.

Bagpipe’s DPS, compared to other vanguards, is extremely high and literally outclasses them. In addition, this operator is also good with boosts with her multiple hits and ATK multipliers. Her third skill comes with a low uptime and is mainly utilized for retreat, drop-in, and skill use. Bagpipe’s base Block-1 makes capitalizing on her multi-attacking talent challenging.

Now that you have an idea of which Vanguard operators you need to pursue, your next quest is to jump back into the game. Speaking of which, what better way to experience this highly acclaimed game than playing it on your PC.