Supporters in Arknights, as the class name suggests, provide a wide range of support to other operators. Supporters can boost the skills and attributes of other operators and can reduce or debuff those of the enemy. The operators under this class can also utilize summons in combat and are a decent substitute for casters due to their ability to inflict Arts damage.

Supporters are ability or skill-dependent operators, which means that their efficacy is only as good as their abilities. Supporters are more effective when combined with medics due to their low HP and DEF. Like the other classes in Arknights, Supporters come with multiple subclasses. Each operator in each subclass has its own unique abilities and skills. Knowing the best operator in each of the Supporter subclasses will be beneficial, not only to your in-game progression but to your overall strategy building as well.

With that in mind, we made a brief presentation below to highlight the best operator in each subclass. Do take note that the list below is for comparison purposes only and is authored by veteran players of Arknights. So, feel free to check out the best Supporters in Arknights as of October 2021.

Muse Supporters or Aura Supporters do not possess RES and are not capable of attack. Instead, these operators heal other operators within their vicinity. These operators are capable of boosting their allies and debuffing their enemies making them an important element on the battlefield. The current roster comes with two muse supporters, Skadi the Corrupting Heart and Sora, with Skadi as the best one.

Skadi the Corrupting Heart boasts impressive attribute buff abilities that can make or break a battle. One of her talents allows her to summon a seaborn that extends her range. Her S1 allows her to absorb half of the damage inflicted by her enemies. Meanwhile, her S2 allows her to bless nearby allies with a hefty stat while boosting her healing with an infinite duration. Lastly, her S3 is all about boosting the attack of allies in exchange for HP. Skadi’s low DP cost and broad support make her compatible with any squad or team.

Stopper Supporters formerly known as Slow Supporters can inflict Slow through their attacks and skills. These operators are great for slowing down the advance of fast enemies. The operators that fall under this category include Glaucus, Podenco, Earthspirit, Istina, Angelina, and Suzuran. There are two operators who are considered the best in this subclass, namely Angelina and Suzuran. 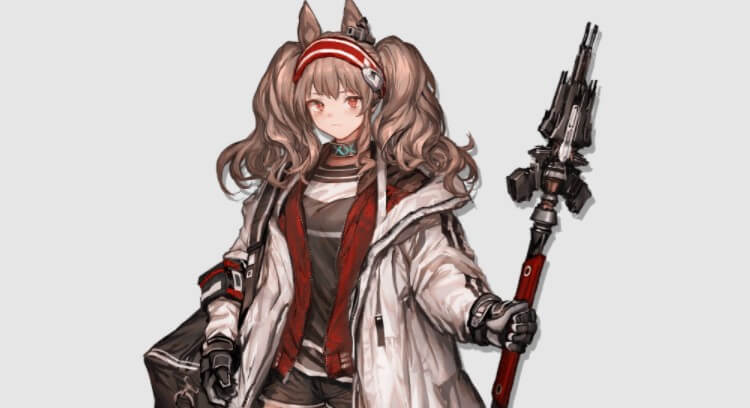 Angelina’s decent skills cooldown makes her a useful operator in the field. She can inflict AoE damage that is comparable to other Casters with her S3. In addition, the aforementioned skill allows shift specialists to get heavy enemies and send those of medium weight to the air. Angelina is perfect for Challenges that restrict medics and casters. Her downfall is that she cannot execute an attack when her S2 or S3 are inactive.

Suzuran, on the other hand, can boost ASPD and ATK with an impressive uptime with her S1. Her S2 allows her to engage multiple enemies with boosted attacks and becomes permanent throughout the entire battle. Her S3 allows her to heal all allies in her vicinity and will slow down all enemies in a wide range. She is also considered an awesome debuffer who can increase the damage inflicted to slowed enemies.

Formerly known as the Debuffer subclass, Curse Supporters weaken the attacks of their enemies and make them vulnerable to friendly attacks. As of the current roster, there are only two operators that fall under this subclass, namely Pramanix and Shamare. The best one is Shamare. 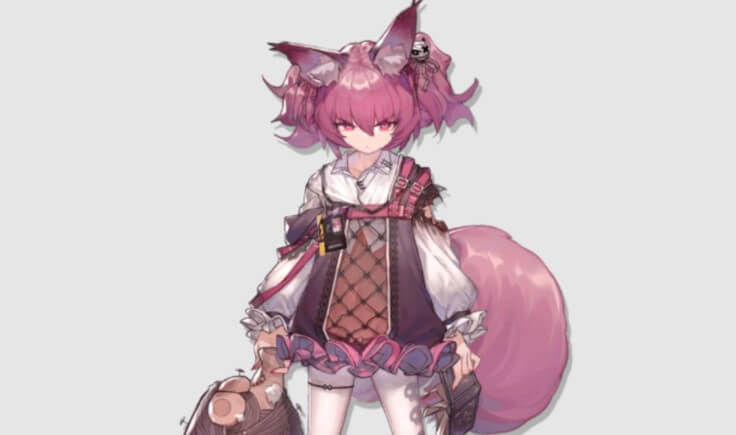 Part of the reason that makes Shamare the best in the Curse subclass is her ability to apply the Fragile effect to enemies within range with less than 40% HP. She also has impressive uptime on her ATK break and AOE Def with her S2 which is great against strong enemies. Her high HP and RES also make her a great tank for Casters.

Summoner Supporters, as the name implies, have the ability to unleash summons. The amount of summons that a summoner can unleash is limited and is replenished upon redeployment. Summons are destroyed if the summoner dies and the summon count is towards the limit of the unit. The operators that fall under this subclass include Mayer, Magallan, Deepcolor, and Scene. The best operator in this subclass is Magallan followed by Scene, Mayer, with Deepcolor at the bottom tier.

Magallan’s Talent 1 and Trait allows her to summon 0 Block Drones that can gain abilities based on the skill selected. Her S1 is best used in slowing down the movement of enemies in large groups. Her Talent 2 makes her drones immune from targeting the moment they are deployed. Magallan’s downside is that drone placement requires DP. Also, activating her skill requires mastery and she usually requires a lot of resources.

Play Arknights On PC For Free

Now that you have an overview of the best supporter operators in Arknights, the next best thing to do is to play the game on PC. You can do that by simply following the download directions provided on the page.