Arknights PC - An Action-Packed Game That You Should Enjoy 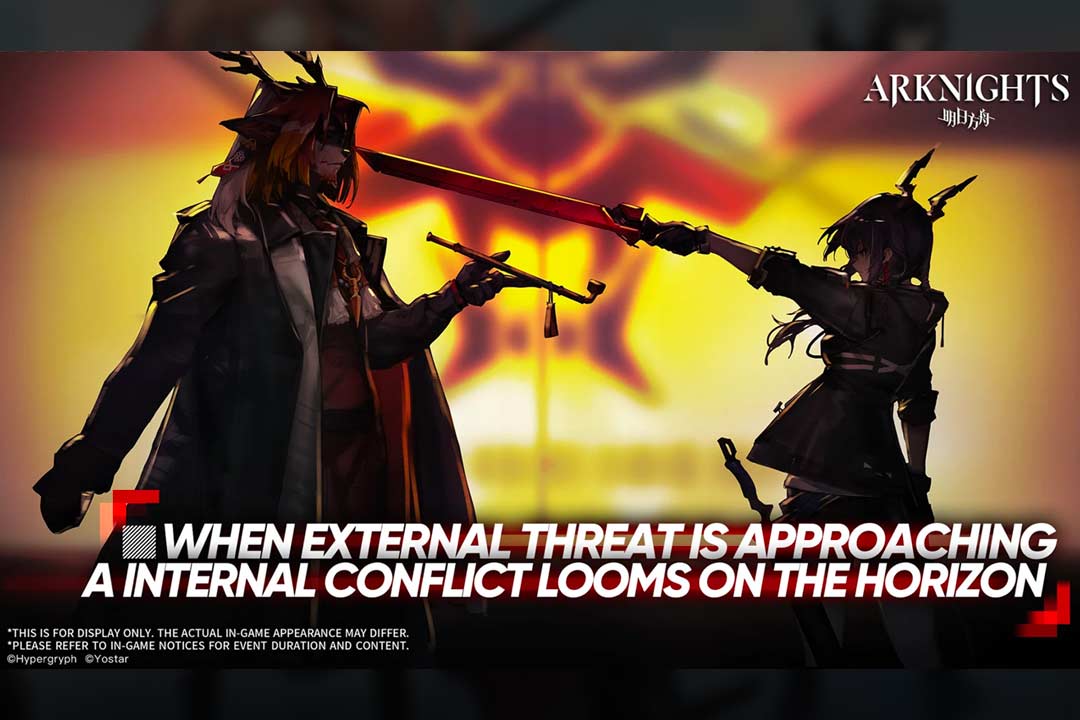 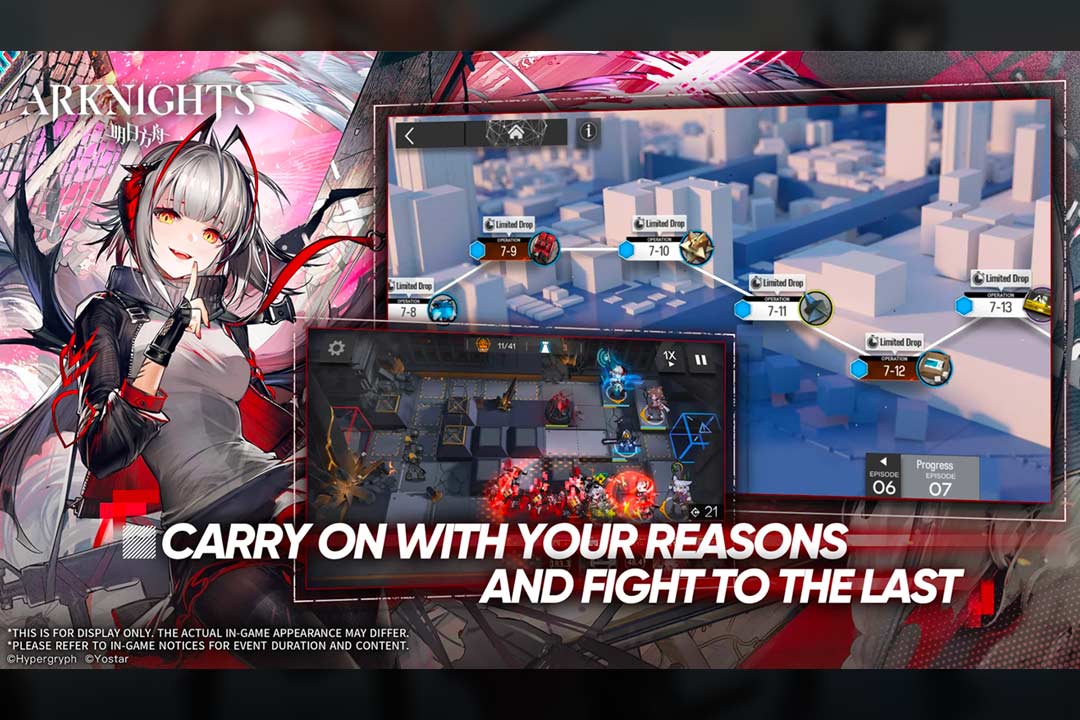 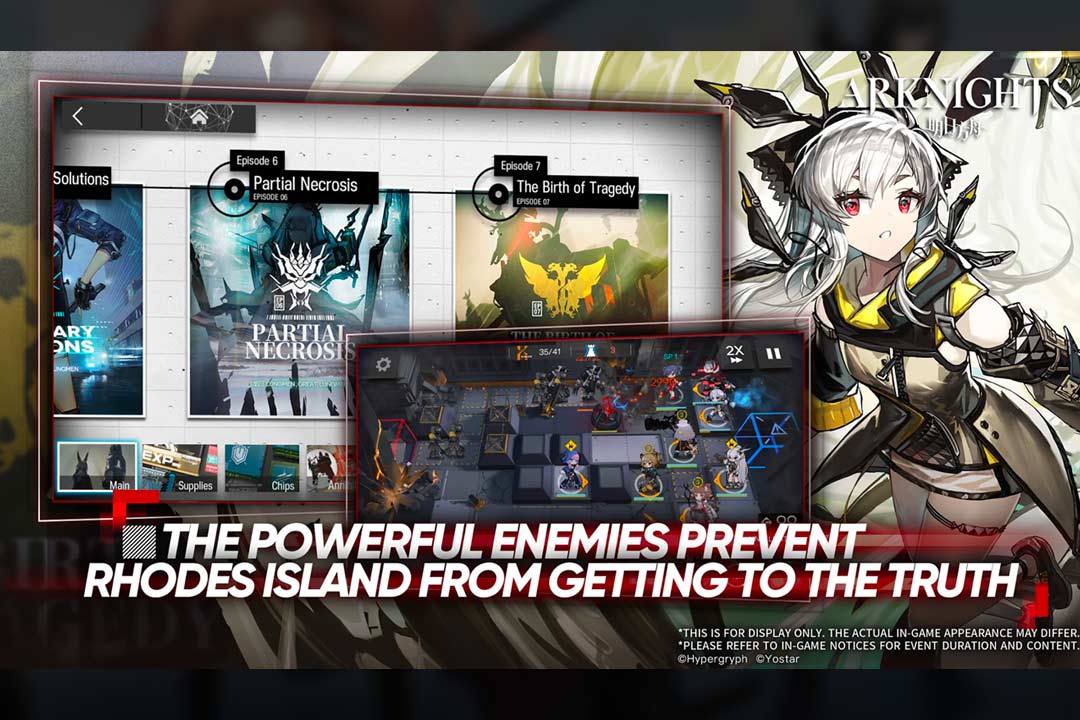 Get ready to embark on an epic journey across a land ravaged by infection and unrest as the highly acclaimed Arknights makes its way to PC. Take the role of a Rhodes Island operative and build your own army of operators straight from your PC. Become the ultimate commander and save the world from turmoil and chaos today. Save the World Against the Unrest in Arknights

Arknights is a strategic RPG game developed and published by Yostar Limited in 2020. This narrative-driven RPG features brilliantly written story arcs that evolve. As of the moment, Arknights comes with two story arcs called Hour of an Awakening and Shatter of a Vision. Both arcs feature a total of 214 operations consisting of 118 main operations, 18 interludes, 44 sub-operations, 16 Extreme operations, and 18 tutorial operations.

Moreover, Arknights online comes with the same basic principles of a strategy-based RPG combined with elements from tower defense games. This means that players can expect in-depth character collection and development, along with real-time strategic battles across a predetermined map. Characters in the game called operators acquired through recruitment or headhunting. The game also features user-friendly controls, an auto-deploy system, and a base construction system.

As for the audio-visual presentation, Arknights comes with anime-style artworks wrapped in visually stunning graphics. Working harmoniously with the visuals is the robust soundtrack and effects professionally engineered for that immersive experience.

This brilliant concoction of features allowed this free online game to accumulate over a million installs in less than a year. Moreover, the Arknights game also boasts an overall overwhelming rating. With that said, now you can experience the same awe-inspiring adventure on your PC by downloading the game here at EmulatorPC.

Learn How to Start Playing Arknights for PC

Once you have the full version of Arknights installed on your PC, opening the game is as easy as clicking the thumbnail icon on your screen. Right off the bat, the game will take you straight to the cinematic prologue that highlights the events prior to your arrival in the game.

The prologue will introduce you to some of the NPCs in the game and the key character named Amiya. As your leader, Amiya will serve as your mentor throughout the Arknights game. This means that every time there is a new mechanic or element introduced, Amiya will be there. Simply follow the instructions and directions given by Amiya for a smooth in-game progression.

If you’re searching for more strategy games to play, you can also check out Infinity Kingdom and Tower Crafted 3D – Idle Block Building Game. These games are all free to download and play online for free on PC with EmulatorPC. 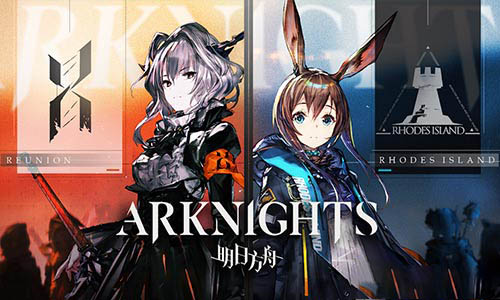 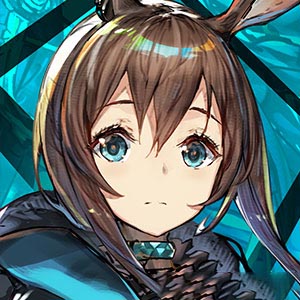