If you’re a big fan of the Dragon Ball Z franchise, chances are you’ve heard of the game Dragon Ball Z Dokkan Battle. It’s an action-adventure multiplayer game that’s published by BANDAI NAMCO Entertainment, Inc. and also involves playing puzzles. Though it can be overwhelming to understand for beginners, one thing that you should be aware of is that it’s a game that involves collecting DBZ characters.

You also form a team based on the characters that you have. The more powerful your team is, the higher your chances of winning battles. But like other games, Dragon Ball Z Dokkan Battle has many different characters for you to acquire. Who among them would be considered the best ones available right now? To help you answer that question, this blog will provide the latest character tier list in the game. This will allow you to know which character you should try to get and then focus more on developing. 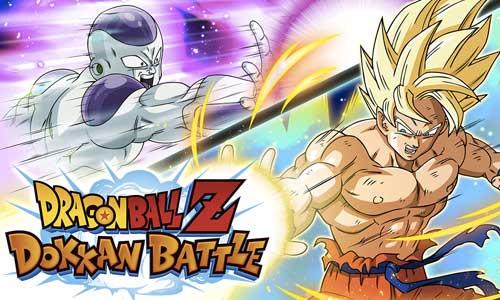 Aside from the character grade, there are also 5 different types of cards. The PHY (Yellow/Orange Sign), TEQ (Green Sign), INT (Purple Sign), STR (Red Sign), and AGL (Blue Sign). The types of cards will determine the advantages and disadvantages during battles. PHY has an advantage over INT but is weak against STR. AGL is strong against STR but weak against TEQ. Then INT is strong against TEQ. 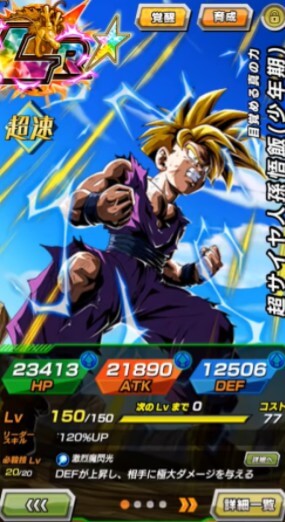 Knowing these things will help you in composing and customizing your team for certain battles. Now that you know the basics of Dragon Ball Z Dokkan Battle’s characters, let’s proceed to the character tier list.

The S+-Tier Characters in the Game

These are the most OP characters currently in Dragon Ball Z Dokkan Battle. It’s like having these character cards will make it difficult for you to lose. They should be the priority when it comes to using resources for development. The S+-tier cards are:

The S-Tier Characters in the Game

These are the very powerful character cards in Dragon Ball Z Dokkan Battle, but not yet OP level. They’re the ones that can dominate battles. They’re almost on par with the S+ but are just slightly weaker so you can still use resources to develop them. The S-tier character cards are: 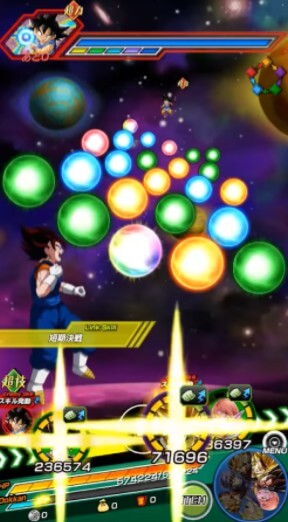 The A-Tier Characters in the Game

These are also powerful characters that can still help you win and even dominate battles. But they’re not unbeatable. Nevertheless, they’re a great alternative in case you don’t have access to S+ and S-tier characters yet. The A-tier character cards are:

There are many more strong cards in Dragon Ball Z Dokkan Battle. But all of them already fall below the cards mentioned above. You can still use them as a last resort filler for your team in case you don’t have access to any of the cards mentioned on this list. But it would be wise if you would not spend resources on them. You would want to save the resources you have on your most powerful cards.