Originally published by Capcom Taiwan, MEGA MAN X Dive is one of the ever-growing action titles nowadays. It’s one of the most exciting action games where you’ll take the role of a brave hero among the MEGA MAN X Dive tier list, who will be equipped with various weapons and take on unique battles in the “deep log.” Your main mission is to return the corrupted data to normal, detect some irregularities and deformities and bring back everything to its rightful place.

Of course, as a player, one of the first questions you’ll ask yourself will be, “Who is the best character to use in this game?.” Generally, there are approximately 80 playable characters in Megaman X Dive, and each of them depicts a unique set of abilities and characteristics that can help you out in your battles.

However, though all of the characters represent a distinction in the gameplay, there are still heroes that are customarily superior to other characters. Therefore, if you wish to start effectively in MEGA MAN X Dive, it’s highly recommended that you start with the best heroes. To give you an accurate list of the best heroes in this awesome action game, let this MEGA MAN X Dive Tier List help you out. 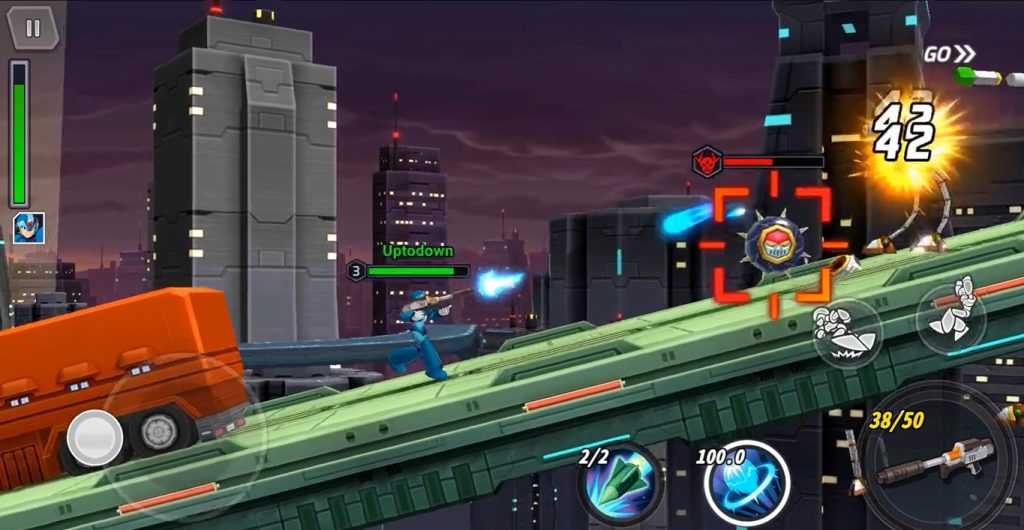 MEGA MAN X Dive Tier List – Who is the Best Hero to Use?

Similar to other game tier lists, this MEGA MAN X Dive Tier List presents a curated list of characters classified in six tier grades; the SS, S, A, B+, B, and C. If you’re opting for more powerful heroes, you can set straight to the SS Tier characters. However, in case you’re having difficulty obtaining the overpowered characters, you can still consider having the S, A, and B+.

In case end up with B and C heroes, it’s highly recommended that you form a distance against your enemies and try your best to replace them with heroes on the higher tiers. So, to end your excitement to the MEGA MAN X Dive Tier List, here are the heroes classified according to tier.

If you’re looking for the best among the rest, then you must opt for these overpowered characters under the SS Tier. Surely, these characters will not disappoint you and can immensely help you out in any kind of battle.

If you’re having difficulty obtaining the SS Tier characters, you can alternatively choose these meta characters from the S Tier list. Though they are not good compared to the tier above, you can still rely on them in your most critical battles.

The heroes under the A Tier are not strong enough to beat the SS and S Tier characters. However, with effective formation, they can do well on the battlefield, just like the S ones. Moreover, these characters are known to be average characters and can be a good substitute for other heroes. 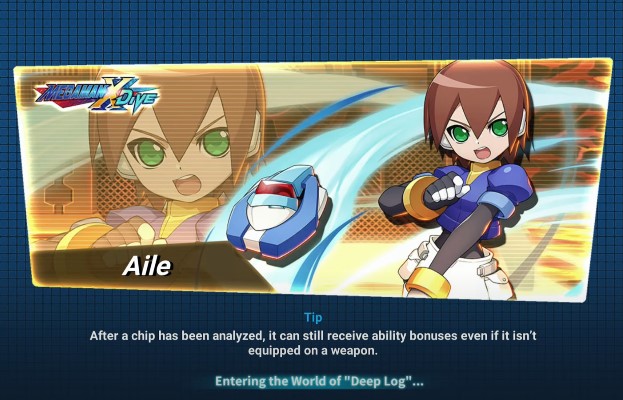 Similar to the A Tier characters, B Tier heroes are also known as average characters in MEGA MAN X Dive. Furthermore, they also show strong fighting stats that you can take advantage of in ideal circumstances. 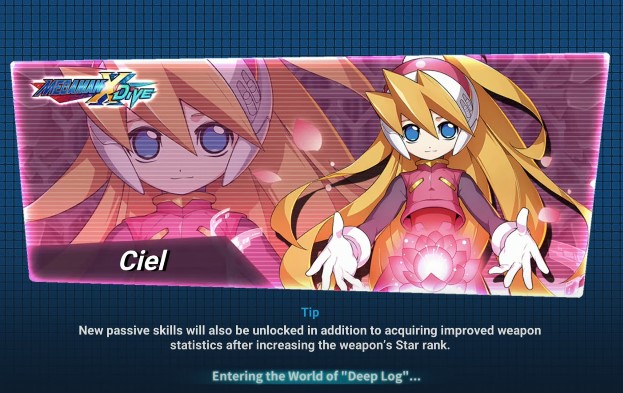 The heroes under this tier are known to be below-average characters. B Tier characters have sub-par stats and can’t fully withstand you in your battles. Hence, you can still consider them during your early levels, but somehow you need to replace them with characters from the higher tiers above. 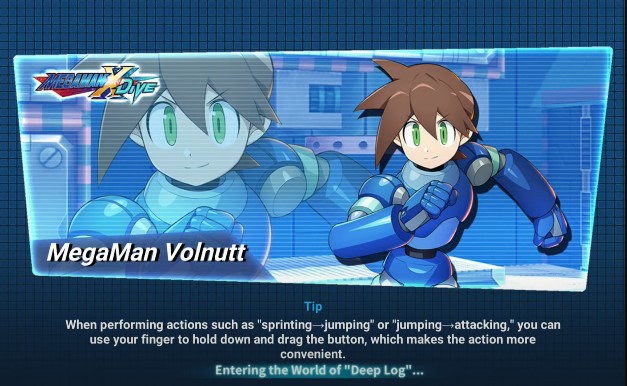 These heroes in this tier are known to be the worst characters in the game. Therefore, C Tier heroes are not worthy of investing in. But, you can still use them if you want to play them in a particular battle.

So, there you have it. We hope that this MEGA MAN X Dive Tier List helped you a lot in finding the best character you can choose in surpassing various stages in MEGA MAN X Dive. For more updates and information about this action game, stay tuned here in EmulatorPC.