If you’re a fan of games that involve collecting monsters, heroes, and other mythical beings, then Monster Super League is no stranger to you. With over 600 Astromons to collect, the game boasts one of the largest rosters of heroes in the freemium RPG category. From cute monsters to stylish fighters, this game has a character for every player. With our Monster Super League Tier List, you’ll know which Astromons to choose.

Nevertheless, among the hundreds of characters, there are a few that stand out from the rest of the pack. To some players, these characters are dubbed as gods and demigods not only because of their immense power but due to their compatibility with all the elements in the game. With that said, today we will be taking a quick overview of the best and the most powerful Astromons in the game. But before that, let’s take a quick review of what Astromons are for the sake of those who are new to the game.

Astromons are mystical lifeforms and the main characters in Monster Super League. Think of them as the pocket monsters in Pokémon UNITE. There are two types of Astromons in the game, one is the human type and the other is the Animal type with each one having a total of seven stats, five battle types, a specific skill, and evolve option. Each Astromon comes with a natural grade (star-based rarity common, rare, super rare, legendary) that can be increased through ascension.

In addition are the elemental properties and gem slots, which are randomly assigned at birth. Players can acquire these characters by capturing them in the field or by purchasing summons in the in-game store. But due to the vast number of characters in the game, finding the right one for your roster is going to be challenging. Since you need to consider all the aforementioned elements, skills, grades, etc.

To help you with this dilemma, we will be focusing on four of the best 5-star Astromons to narrow out the list. Additionally, the current tier is based on the latest version of the game and may be affected by future updates if the developers decide to apply balance adjustments to Astromons.

Below is a list of 5-star characters from Monster Super League.

Nightmare is one of the most popular Astromon in the game. This Astromon comes with a natural five-star grade and is compatible with all the elements in the game boasting an S rating except for water which comes with an A rating. Furthermore, Nightmare has an 80% chance of reducing the enemy’s defense.

Another top-tiered natural five-star character that is highly sought out in the game is Persephone. This Astromon has the capability of dealing 60% devastating damage to enemies for at least two turns. Moreover, she’s very effective in battle and can provide a decent defense in the game. 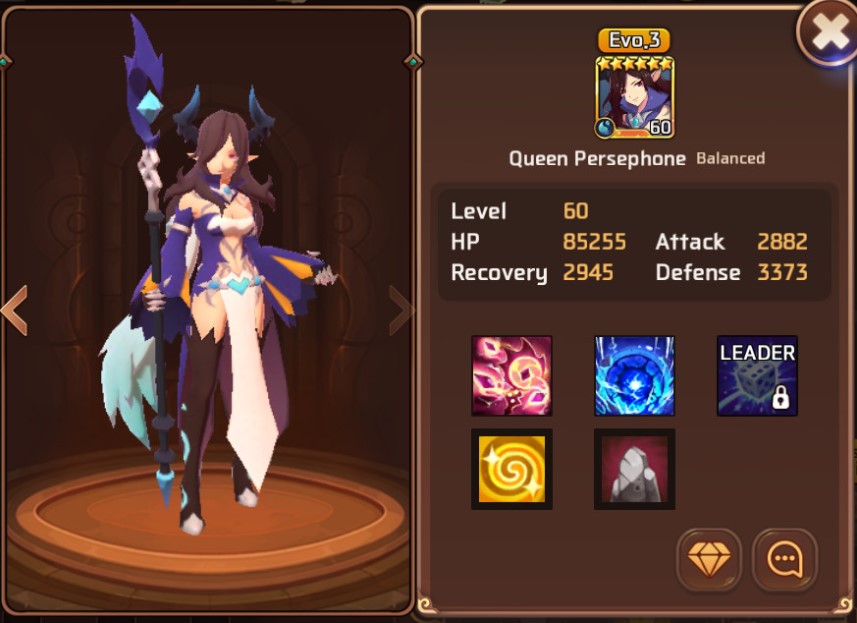 Valkyrie is a natural five-star character with above-average stats. This Astromon is another asset that will make your battles easier and manageable. One of the Valkyries’ highly prized attributes is the active area of attack or AOE. On top of that is the single target skill that makes her a great leader in the game. Additionally, she has the ability to boost attacks, restore her SP and restore her HP. Valkyrie’s balanced abilities, devastating skills, and impressive offense make her a highly recommended Astromon for newbies or beginners.

Arthur is a natural 5-Star Astromon who can penetrate directly towards the defense of the enemy. One of Arthur’s unique qualities is having the highest chance to stun enemies in the entire roster. Similar to Valkyrie, Arthur also has the ability to boost HP and fracture the enemy’s defense. Moreover, he’s highly recommended for PVP and PVE modes in the game. 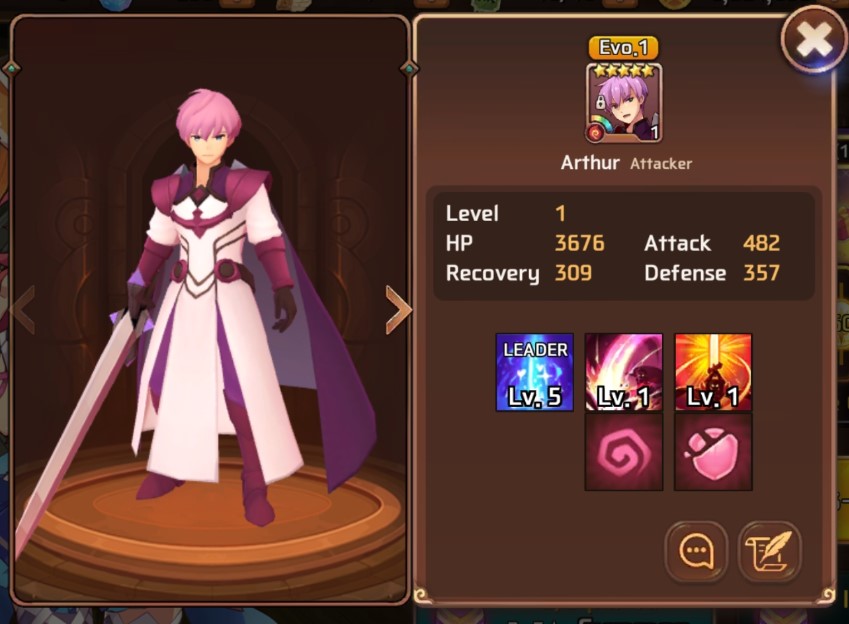 Five-star Astromons are powerful and challenging to acquire. You need to have the patience to grind for these characters or you can just summon them. Either way, having one of the characters on the list will greatly increase your odds of winning battles. With that said, if you’re having a hard time finding these Astromons, you can always settle for four stars or below.

Four-star Astromons are a star away from becoming as powerful as five stars. The lack of stars does not make them less effective in the game since most of them are great in their own way. The same can be said with other Astromons, you can always farm resources and ascend them in the future. In the end, Monster Super League is still a strategy game which means having powerful characters will be useless without a well-planned strategic approach.

Download and play Monster Super League on PC by getting it here in EmulatorPC.