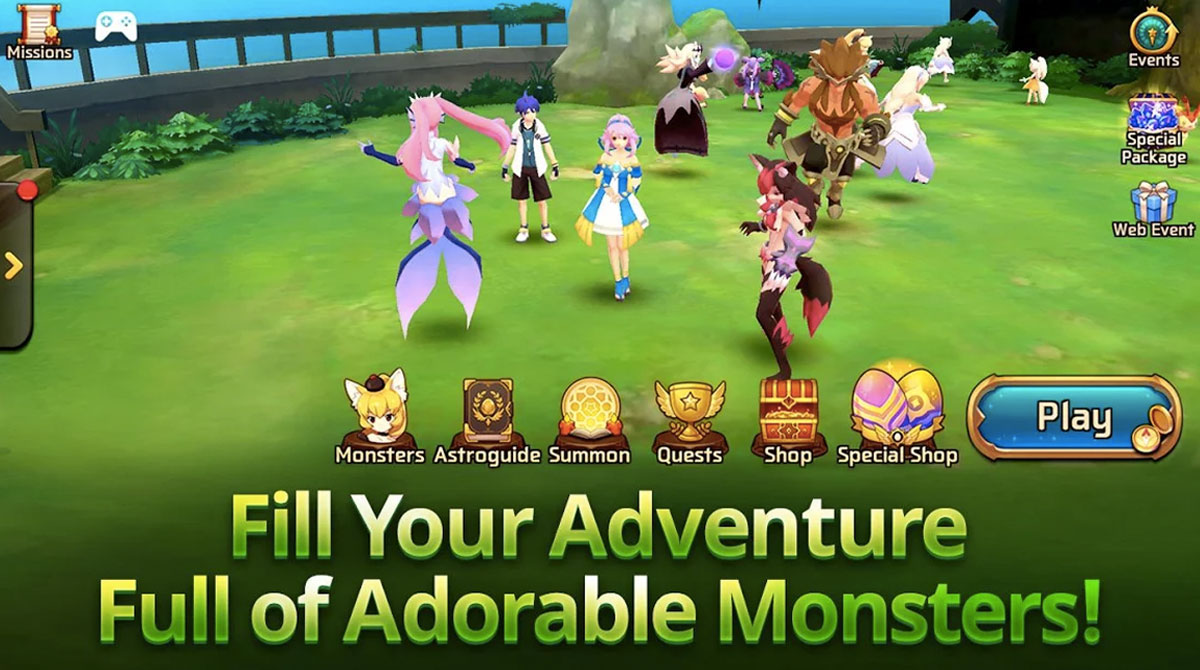 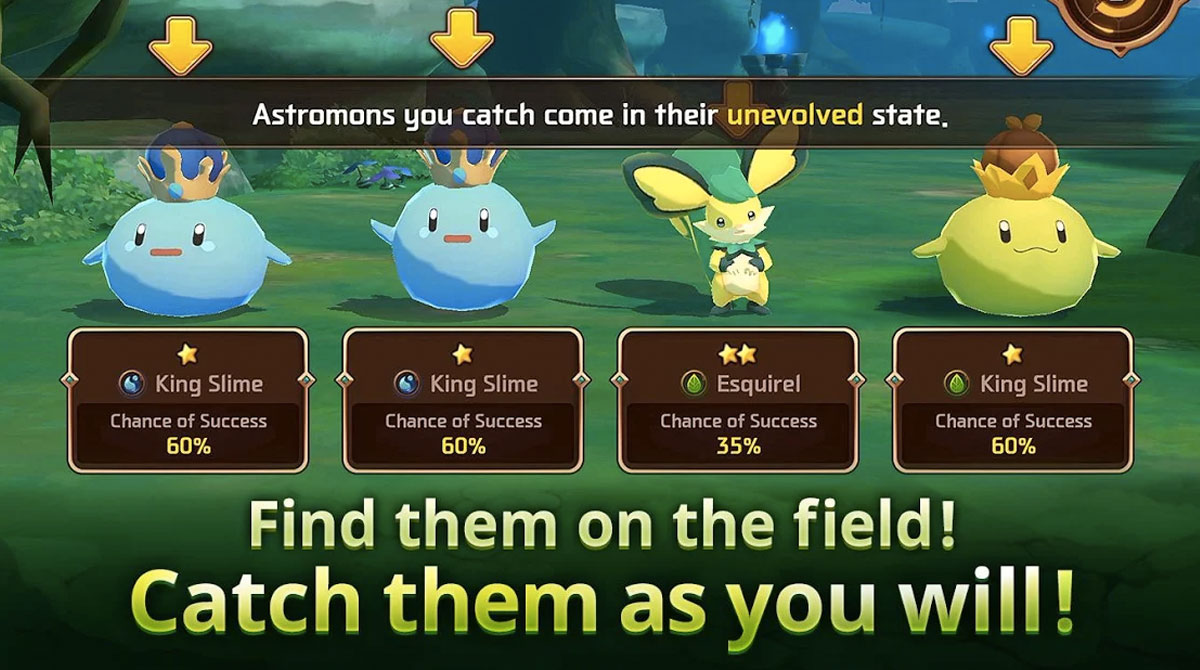 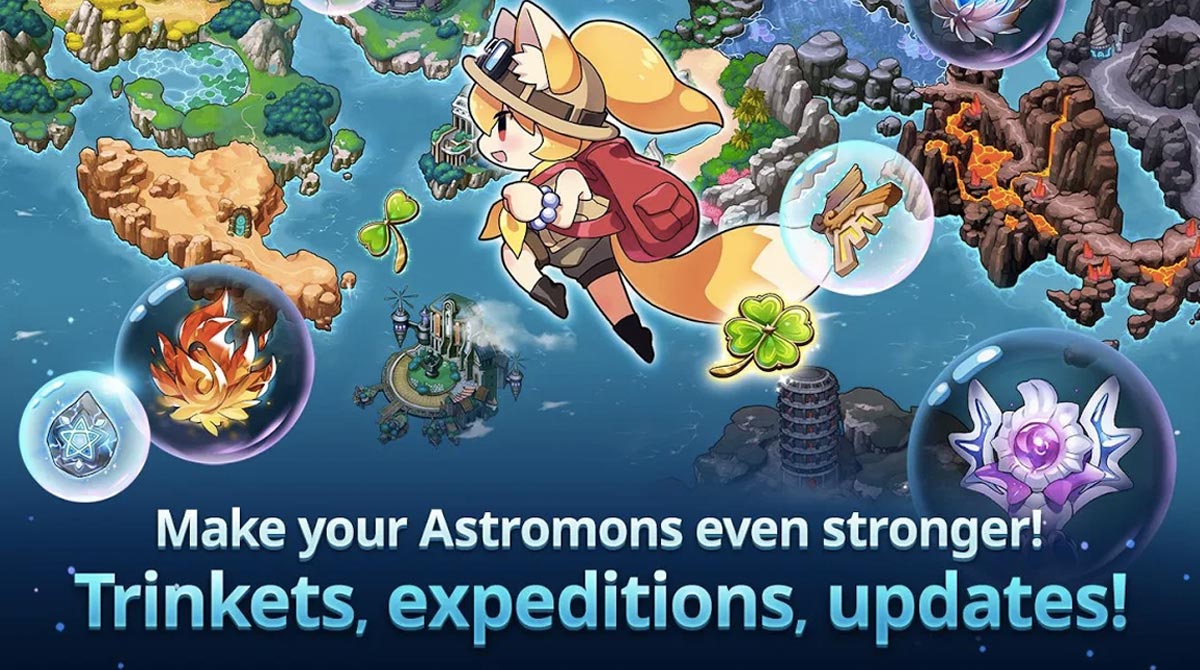 Are you ready to step right into a fantasy world where you get to tame different kinds of creatures and become their master? Do you want to face and battle Titans with the help of these creatures? If so, you will have fun in Monster Super League! Here, you get to tame and raise Anstromons, hidden all over the continent of Latecia. Each of them has a story to tell, and it’s up to you to understand them. Grow and evolve your Astromons as you embark on an epic journey filled with action and adventure. Join clans as you defeat Titans and other masters. So get the monster super league for pc games now, and learn what it’s like to become a powerful master in this fantasy game! Dive into the World of Astromons

Monster Super League is a Role-Playing game by FourThirtyThree Inc. that’s all about raising and evolving Astromons. These are creatures, which you can find in different parts of Latecia. You can help them unleash their inner powers with the help of magic books, gems, and trinkets. These will boost your Astromons and will make them become one of the strongest out there! Aside from taming your Astromons, you can also battle Titans and earn rewards. But they are big and strong, which is why you also need to join clans. With their help, you will be able to drive out titans much more quickly.

Latecia is a fantasy world where you will find tons of Astromons, each with a story etched right into the lore. There are over 600 unique Astromons to find and collect, and they are waiting for you to tame them and become their master. Use magic books, trinkets, and gems to evolve them and unleash their true potential. And don’t forget to join a clan because they can help you defeat powerful Titans and drive them out once and for all. You can also join leagues and showcase your skills. All of these and more at monster super league PC.

Experience more role-playing and simulation games like Sakura School Simulator. Immerse yourself in a school setting and have fun with your classmates and friends! 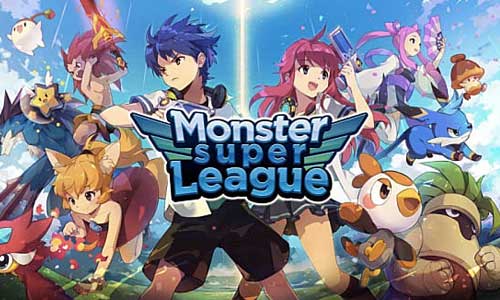 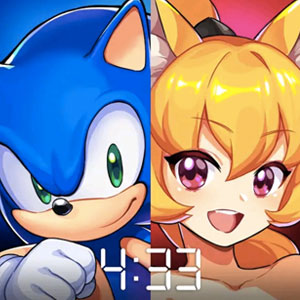