Love, romance, mystery, intrigue, and conflict. These varied elements often make love stories and romantic novels very interesting. But wouldn’t it be more exciting to be playing the role of one of the characters? That is what Tears of Themis bring to the table.

Mihoyo has done it again with one of their most recent game titles, Tears of Themis. However, unlike most of their popular RPGs, the game developers took a different route with this one. Instead, Tears of Themis is an adventure game presented in a visual novel format, with a plot that revolves around detectives and criminal cases. But what good is a visual novel without a romantic love story? Of course, Tears of Themis has a lot of romance in it.

Tears of Themis has four leading male characters, Luke Pearce, Artem Wing, Vyn Richter, and Marius Von Hagen. Each of them has a unique character and personality that any lady could easily fall for. Of course, all four of them can be your potential love interest. You might feel your head spinning, not knowing who you should choose among these four dreamy gentlemen.

Here, we will tell you all about your four possible love interests in Tears of Themis – who they are, what they are like, and what makes them interesting. This way, you would know who you might fall for as you play the game. So, let this guide help you out.

Luke Pearce is a young detective who happens to be your long-lost childhood friend. Just as with most friendships, special bonds may have developed between you and Luke while you were young. However, his sudden disappearance has torn you further from each other. Whatever special bond or feelings you might have had for one another is now more likely gone. But is it really gone?

What’s more, is that his sudden disappearance in the past remained a mystery. This might have been very traumatizing for him since it shook all his confidence in matters relating to girls and love. Having all this baggage, Luke finds it extremely difficult to communicate with girls, you included.

However, not all mysteries should be kept hidden. Would you be willing to uncover the past and rekindle a lost chance in love?

Artem Wing is a senior attorney who has dedicated his life to studies and work. His passion for his profession has made him into the man he is today. But this came at a cost. Despite his success, his overzealousness for his craft has made him very awkward when it comes to relationships and romantic interactions. However, he also has a lot going for him. For one, even with his success and stature, he remains grounded, dedicated, and humble. On top of that, this guy seems to be very mature and stable.

Will this awkward workaholic turn you off? Or, will you turn his passion for his craft into a romantic passion for you? You’ll have all your chances as he will be spending a lot of time with you as your senior. 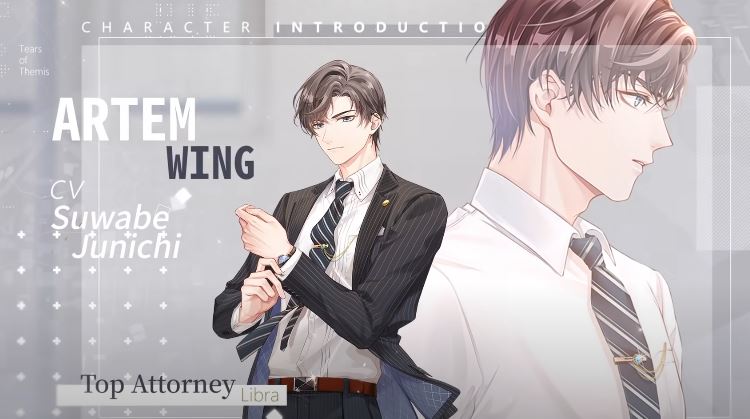 Vyn Richter is a psychiatrist and a visiting professor at Stellis University’s School of Psychiatry. However, this young professor is not just any professor. He is also a genius who has accomplished a lot in his field, having multiple master’s degrees. On top of his intellectual allure, this guy is also very charming. No wonder why he has become so popular among many of his students.

But this charming professor has more to him than meets the eye. Beyond his good looks and intellect is something very intriguing. Are you willing to unravel the mystery behind this genius heartthrob? 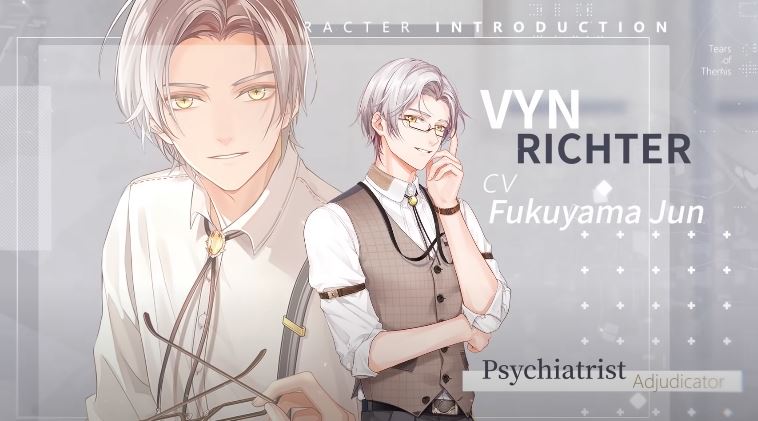 Marius Von Hagen is the rich young heir-apparent to the PAX Group, who ladies could only dream about. Also, it seems that he fits the mold of most spoiled wealthy men. This rich young man is a rebellious playboy who doesn’t seem to have any regard for rules. Hence, this is only a facade that he hides behind. There is much more to him than a wealthy playboy.

Will you be willing to draw out the real Marius Von Hage? Who knows, you might just discover a misunderstood but lovable young man who happens to be the heir to the PAX Group. But that will come with a lot of challenges because your initial meetings with him are rather unpleasant. This is because you are serving as his legal attorney in a case where he is charged with murder, the most heinous of crimes. Will you help him clear his name? Either way, the truth will always be shed to the light. 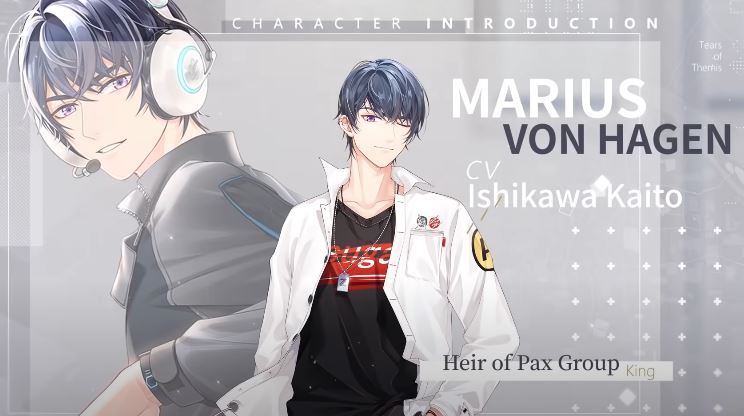 So, there you have it the Tears of Themis characters! Now that we have shared some of the juicy secrets behind these mysterious romantic men. Who among them do you find interesting? Discover for yourself the mystery behind each of them. For more updates and information about this romantic simulation game, stay tuned here in EmulatorPC.

List of Cafeland Celebrities You Can Invite to Your Bistro