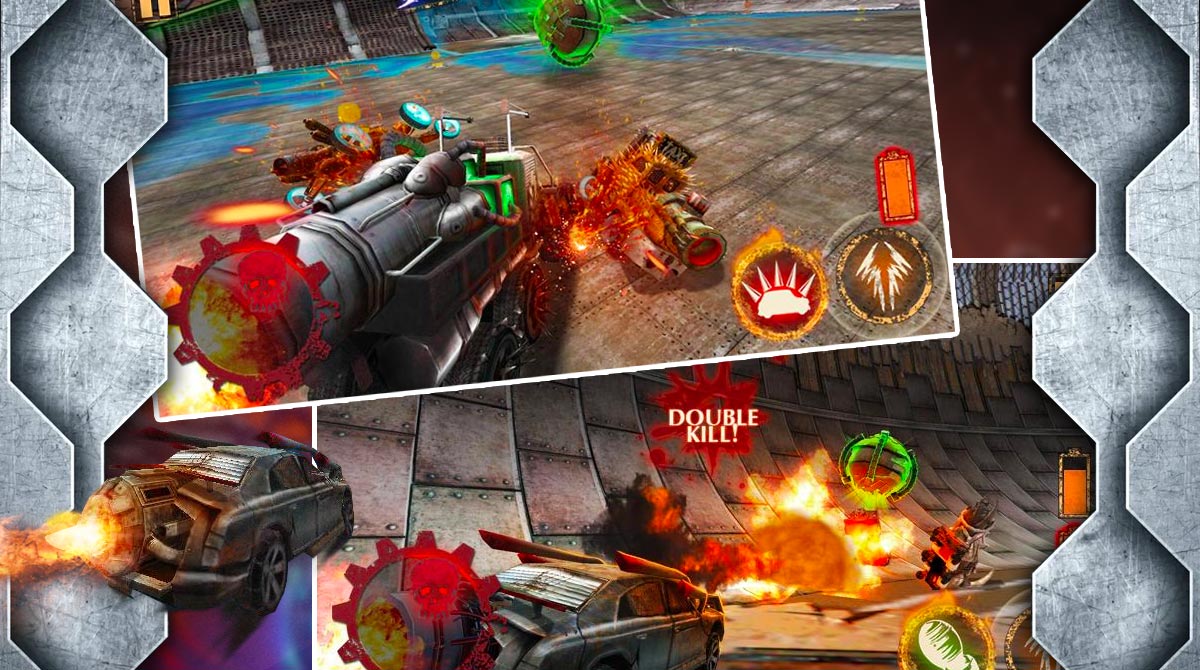 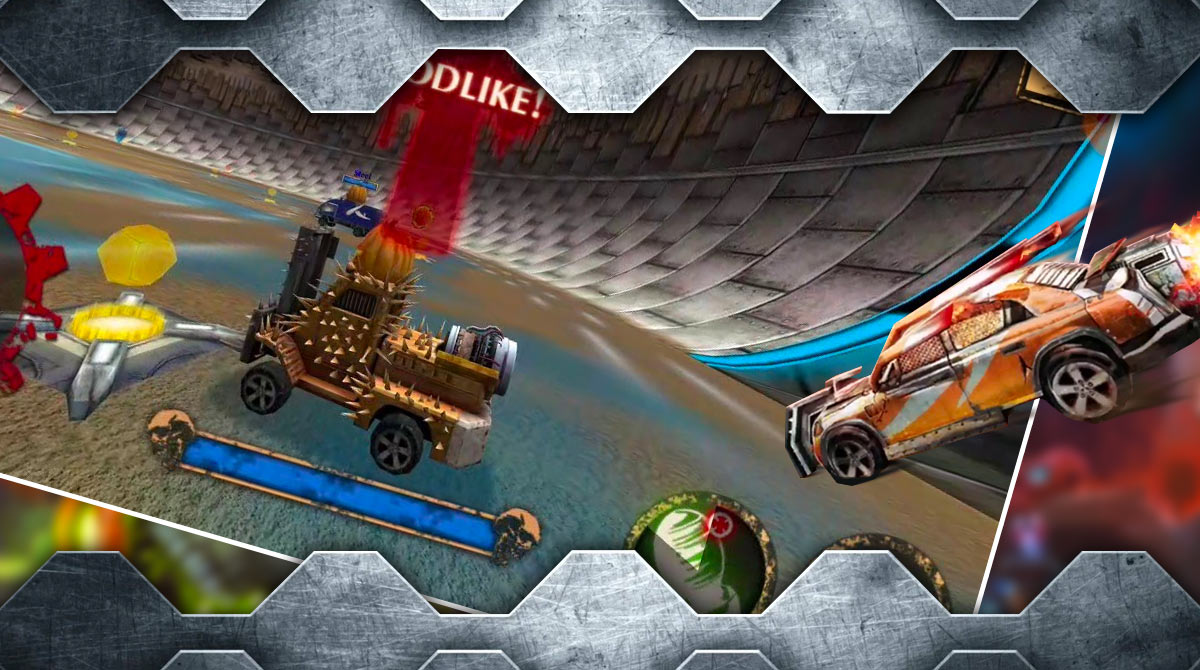 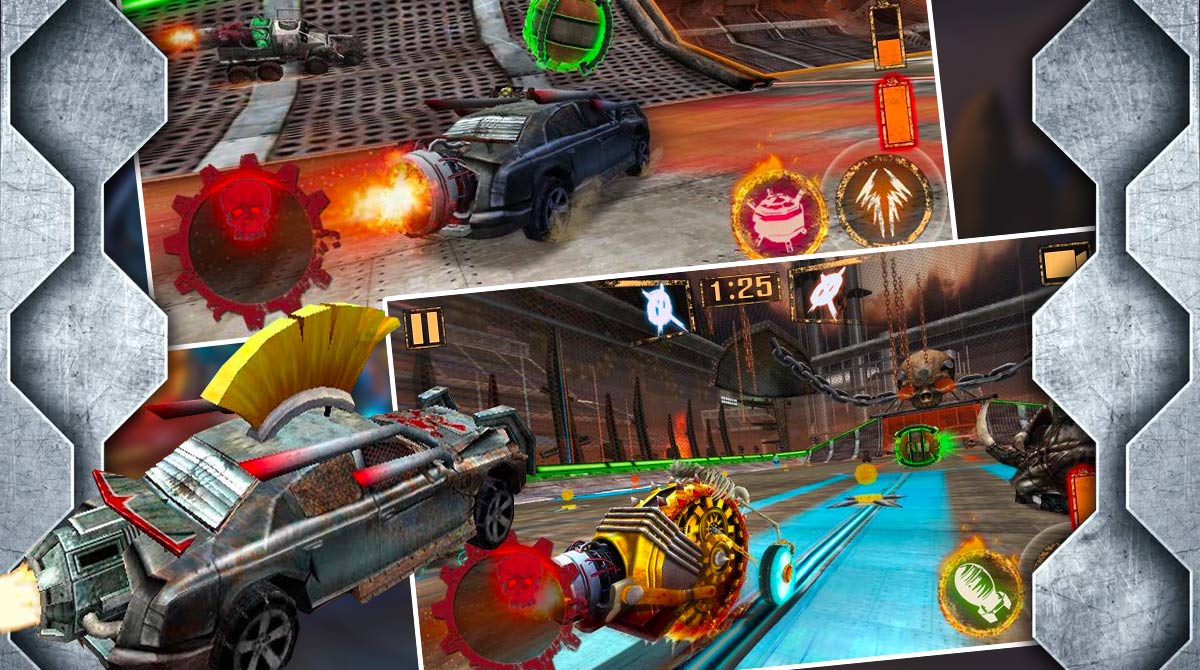 Rocket Car Ball is a multiplayer hybrid of football and racing. Taking heavy inspiration from Rocket League, Rocket Car Ball is a great free-to-play alternative that does not need top-notch graphics to play. The Rocket Car Ball game is one of the few carbon copies that managed to still find success despite its once over-saturated sub-genre of car football. And now, the game sees a massive number of thousands of players everyday—especially in Asia. Get yourself revved up with the Rocket Car Ball download here.

Rocket Car Ball PC is not about racing on a track; your car is your player and the ball needs to get to the enemy goal post. So, how does a car manage to bring it there? Through sheer physics, of course. Using a unity engine ragdoll physics, Rocket Car Ball lets your vehicle jump, capture, and “kick” the ball. How you position your car will decide which direction the ball will go.

How to Play Rocket Car Ball

Getting into the game is easy; mastering the mechanics is not. If you never played a car football game before, it’s arguably one of the hardest types of multiplayer sports sub-genre ever. First of all, the controls themselves are much different from the usual racing games. You have the usual accelerate, brakes, and reverse, but then you have others including jump, swivel, boost, and ball focus.

You can play the game on either 1v1 or 3v3. It just depends on which one you are more comfortable with. Of course, that also means you can choose between real players or against the AI. The AI mode is a much more laidback choice because you don’t need to worry about player pressure. However, when you choose online, be prepared to face some really tough opponents. There are plenty of cars to choose from, and they’re all unlocked as you begin your game. Whatever you pick is fine, but keep in mind the various hitboxes of each car.

Mastering its physics will take time, so if you have the knack for video games with high skill ceilings, then this game might just be worth spending your time on. And for more intense car games like this, check out Demolition Derby 3 or Beam Drive NG Death Stair Car Crash Simulator! 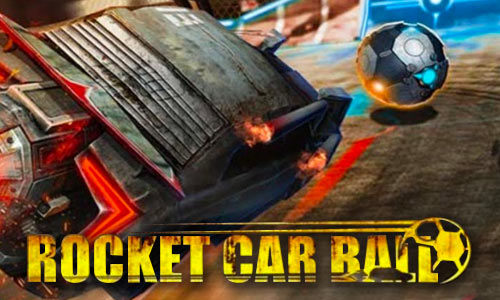 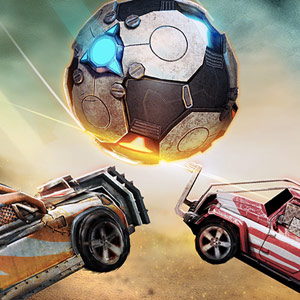 All Rocket Car Ball materials are copyrights of Words Mobile. Our software is not developed by or affiliated with Words Mobile.