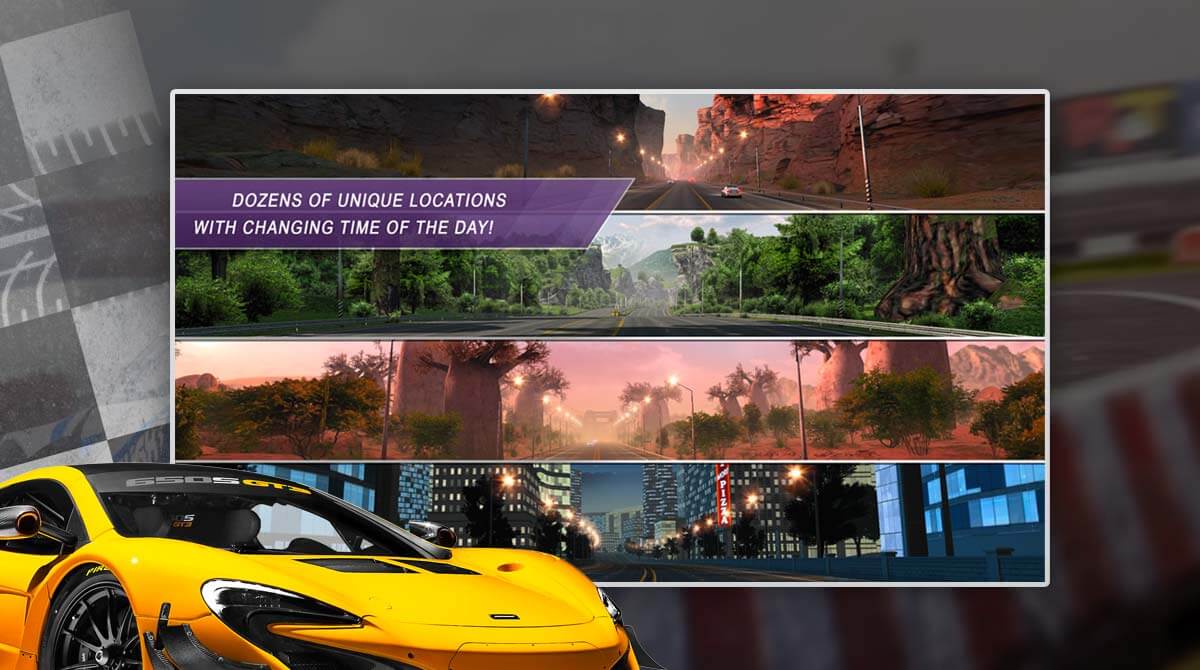 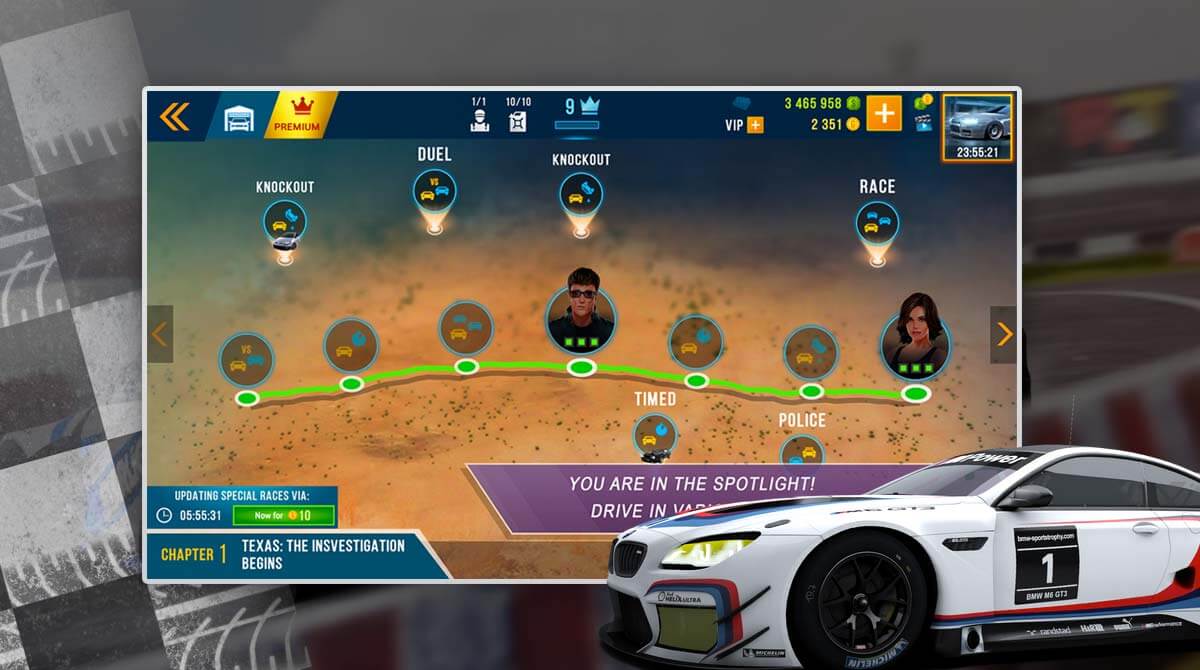 Racing games are always fun to play because of their exciting and competitive nature. This is why games like Need for Speed No Limits and CSR Racing are popular. Another great racing game that you can try playing is CarX Highway Racing. It’s an action racing game published by CarX Technologies, LLC. What’s great about this is that the races take place on a busy highway. This means that you don’t only try to cross the finish line first, but you also have to do it while there are many cars traversing the streets. It’s an interesting and exciting racing game that will get your juice flowing.

Like with many games out there, you will undergo a short tutorial to introduce you to the gameplay of CarX Highway Racing. What’s great about the tutorial is that it will be part of the racing game’s intro story. You basically play the role of a very skilled driver and you’re helping a lady investigator get away. Before the actual tutorial begins, you first have to select the controls that you’ll use.

You can always change this at any time, so no need to select carefully. After that, it’s racing time. As mentioned above, the race in CarX Highway Racing is done on a busy highway, which means there are also other cars on the road. You should try to avoid them since hitting them will only slow you down. You will have a nitro to use that can help you speed up. It replenishes over time, but you can quickly make it full again whenever you drive close to other vehicles.

After the tutorial, you’ll begin the actual game. The first thing you’ll do is to purchase your vehicle. You won’t have a lot of choices in the beginning, but as you progress in the game, you’ll earn resources to be able to afford more vehicles.

After getting a vehicle, you’ll first try playing the campaign mode. This is also where the story of CarX Highway Racing will progress. But there are also other game modes available for you to play. And like other racing games, you can also upgrade and customize the look of your vehicle in the CarX Highway Racing game.

To start racing on CarX Highway Racing, get the game on PC by following the instructions below! 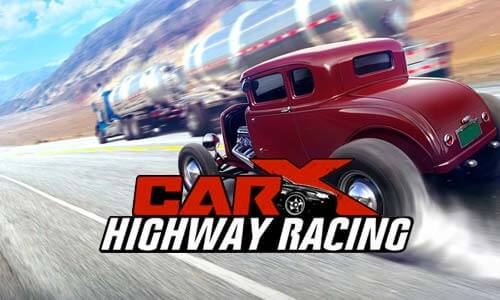 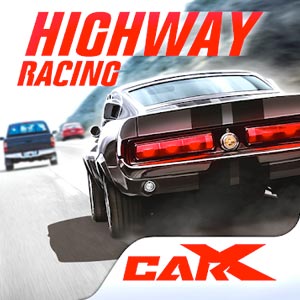