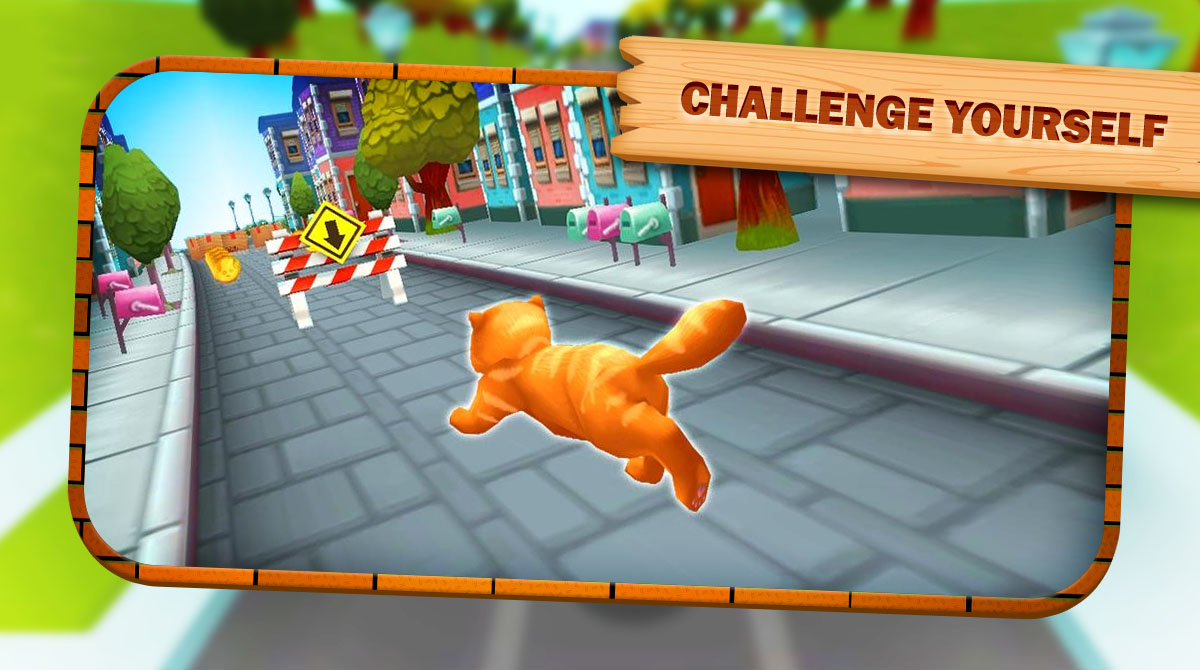 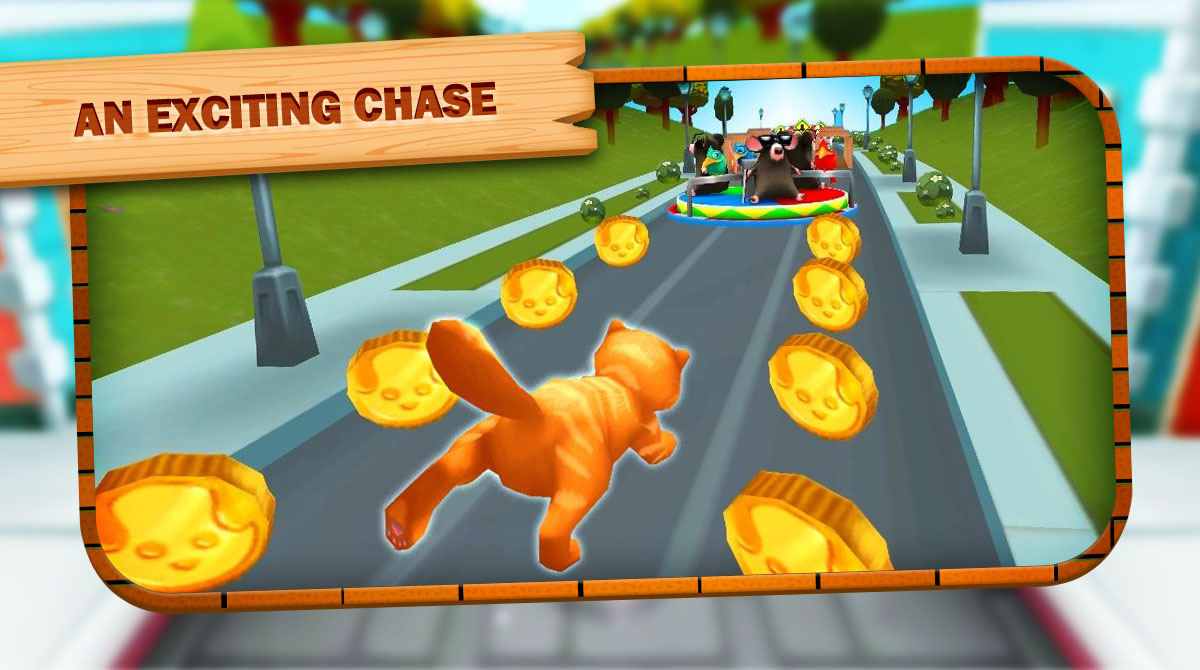 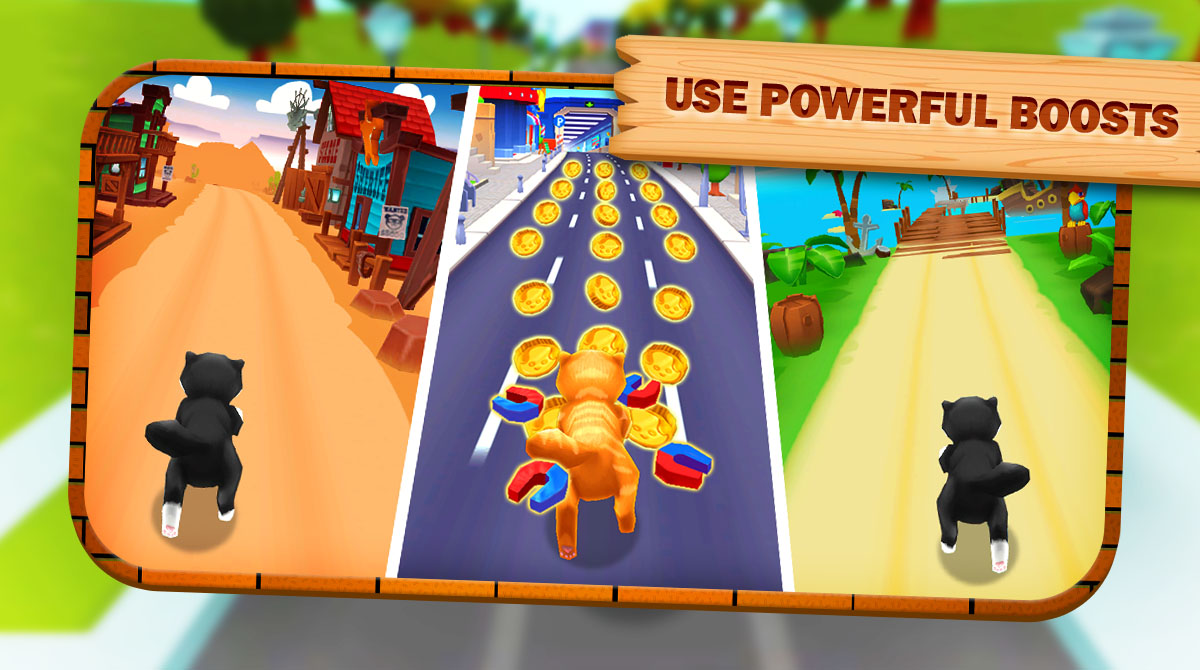 Cats are now conquering the world, even in platformer games. If you like to play a running game with cats as your main character, then get ready to prepare your reflexes. Embark on a long-running adventure and enjoy Cat Run: Kitty Runner Game. This action platformer game features a cat character that runs endlessly to reach its goal. Play this fantastic game to enter into fun-filled running action that will surely entertain you. The Cat Run game is an action platformer game published by Green Tea Games. It brings you different running adventures away from other platformer games. To play, you will run into a 3D game environment with your kitty cat until you reach your goal. Another similarity is it involves running into a long road with obstacles in the way that you should avoid. You will find this game easy if you already played similar games like Subway Surfer and Sonic Dash.

As you run, you also need to collect coins to use as a currency to purchase and upgrade essential items. The cats are losing their homes, and they need to recover with your help. So, avoid all the obstacles along the track, so you can collect more coins to help Kitty.

Avoid the Obstacles to Reach Your Goal

Cat Run: Kitty Runner Game offers an immersive and fun platformer gameplay experience. Unlike other platformer games where you run in a 2D game environment, you will instead run on a long 3D road. Try to dodge the obstacles to collect more coins along the way. Play as either Tex, Stanley, Summer, or other cats and embark on a running journey. Always be careful as you run because obstacles may sometimes surprise you.

The most exciting feature of the Cat Run game as a platformer is its house remodeling feature. Resources needed for this task come from the coins and rewards you acquire while you run. There are also a lot of feline characters you can unlock as you progress through the game. Unlocking these feline characters helps you advance effectively as a player. Most importantly, you need to be aware that as the game progresses, so is the difficulty. Always pay attention to the obstacles and avoid them fully to reach the finish line.

Play Cat Run on your PC today. EmulatorPC has a lot of action games to download for free. Games like Super Dangerous Dungeons and Sonic Dash 2: Sonic Boom are related action games that are also fun to try. 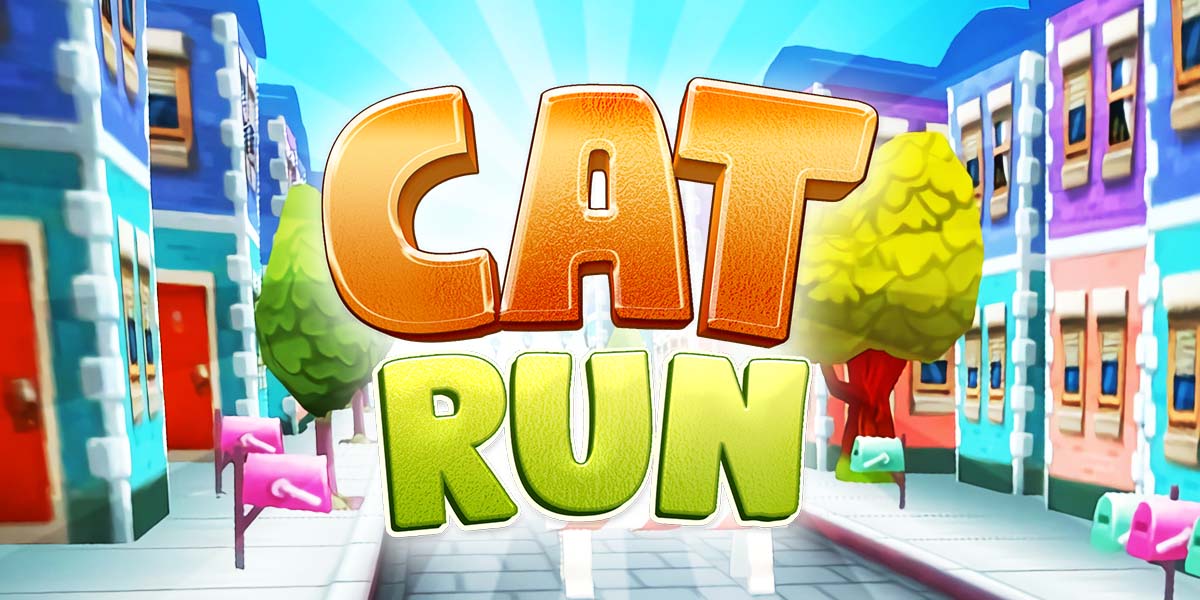 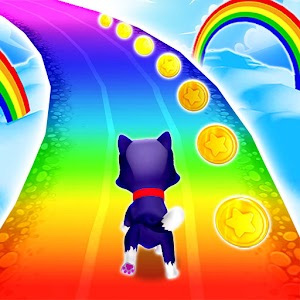