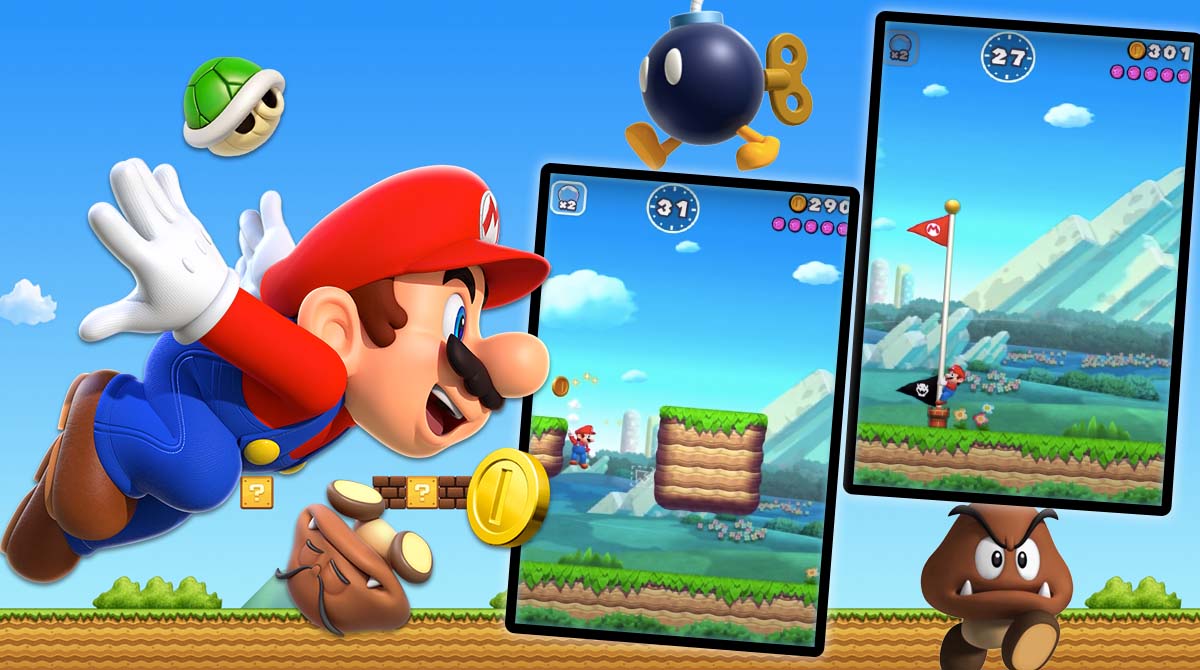 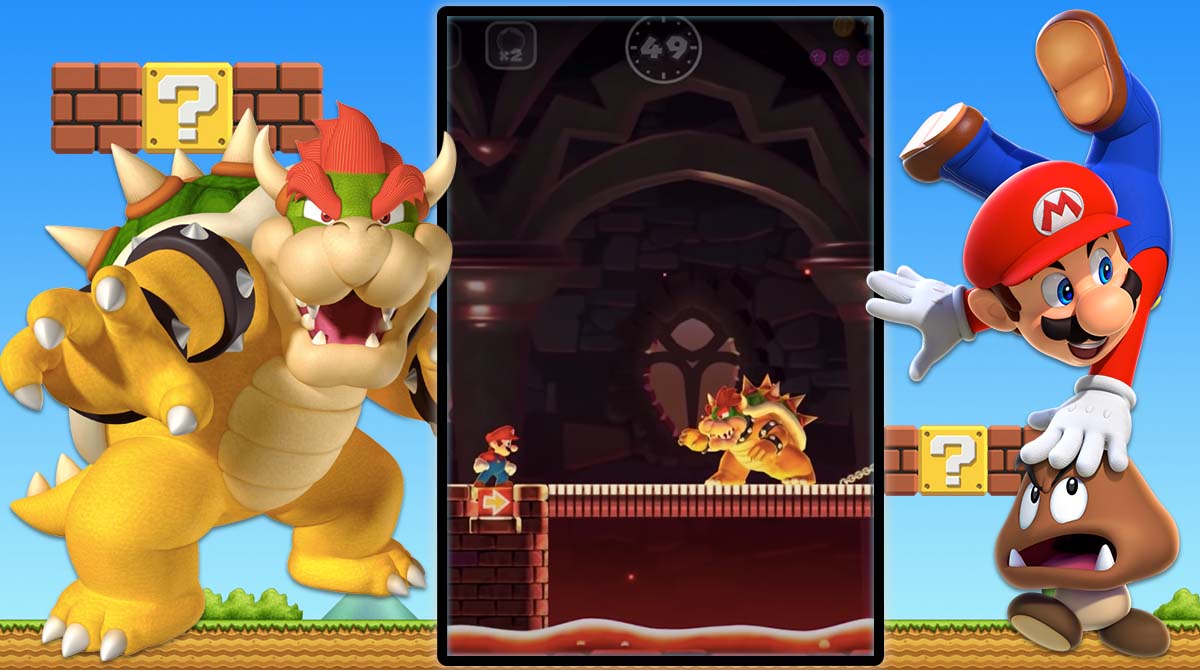 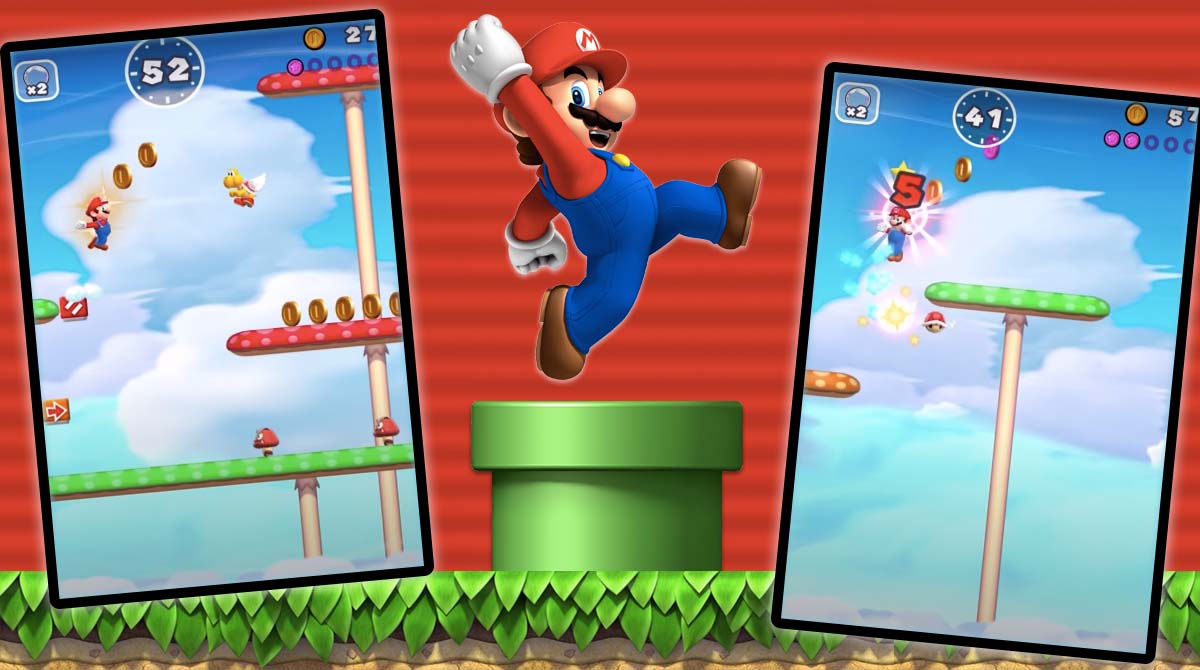 The Super Mario franchise is one of the most popular gaming franchises in the world. Many kids, especially the ones who grew up in the 90s, grew up with the Italian Plumber who lives in the Mushroom Kingdom. What’s exciting is another unique Super Mario game is released. You can play now Super Mario Run, a game that also features the typical gameplay in a Mario game like saving Princess Peach, dealing with the Goombas and Koopa Troopa, and collecting coins. What’s unique about Super Mario Run though, is that it’s a running game than a platform game. Its gameplay is a running element mixed with the platform gameplay from Super Mario games. Let’s talk about this in more detail, so you can understand it better. One of the things that you’ll enjoy with Super Mario Run is that it provides different game modes for you to play. There’s the Tour mode where the gameplay is similar to that of other Super Mario games. But the main difference is that it adds the running element, where Mario will automatically run toward the end. You just have to avoid obstacles and enemies along the way while also collecting coins in Super Mario Run.

Then there’s the Rally mode where you compete in a race against other players in Super Mario Run. The goal is to score the most points, which is done by collecting as many coins as possible while also trying to finish first. Last is Remix 10, where you complete 10 short levels in consecutive order. As you complete levels and acquire coins, you also earn building materials in Super Marion Run. You use it to rebuild the destroyed Mushroom Kingdom.

How to Play the Action Running Game

The gameplay of Super Mario Run is easy to learn. The Tour mode is like the game’s classic mode and it’s what you need to play to progress in the game. In this game mode, your mission is to save Princess Peach. You will travel to various locations until you arrive at Bowser’s castle and save the Princess. But you will do so while Mario is automatically running forward.

There are still coins and mushrooms to make you grow and the occasional stars in Super Mario Run. But they just help you avoid obstacles or deal with Mario’s enemies. If you want other gameplay, try playing the Rally where you race against other players and see who can score more points. There’s also Remix 10, which is a modified version of the Tour gameplay. Super Mario Run is a great game and you’ll surely enjoy playing it.

Features of the Action Running Game

Do you enjoy playing action-running games like this one? Then some similar games you can try are Monster Dash or Crash Bandicoot On The Run. Both are fun games you’ll also love playing. You can also check other game titles here on EmulatorPC! 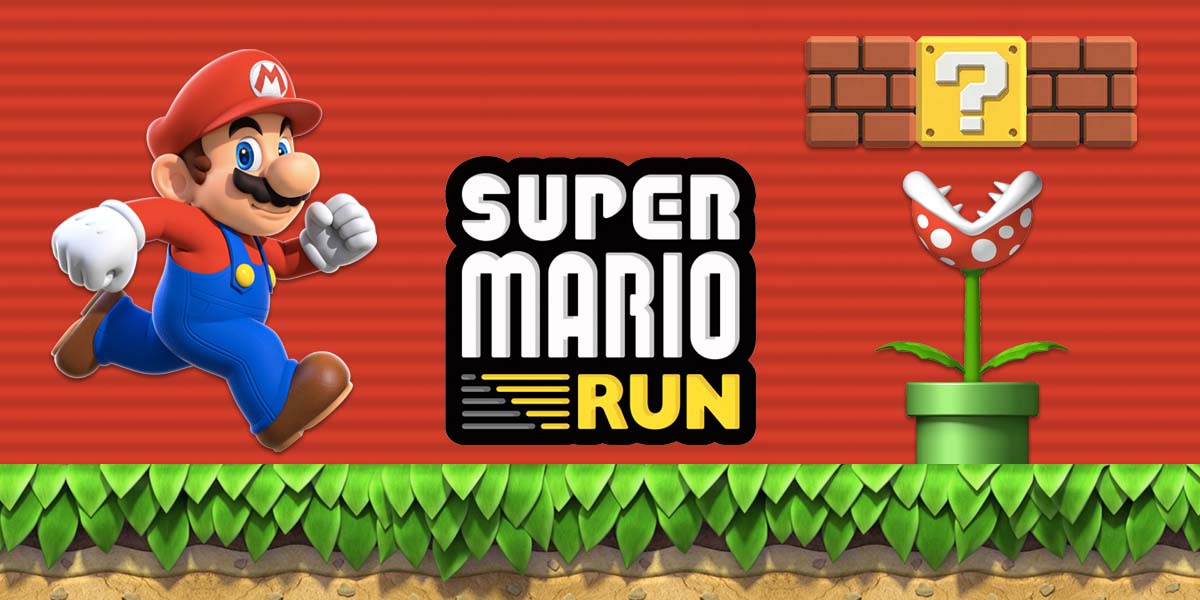 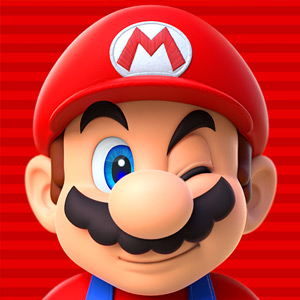