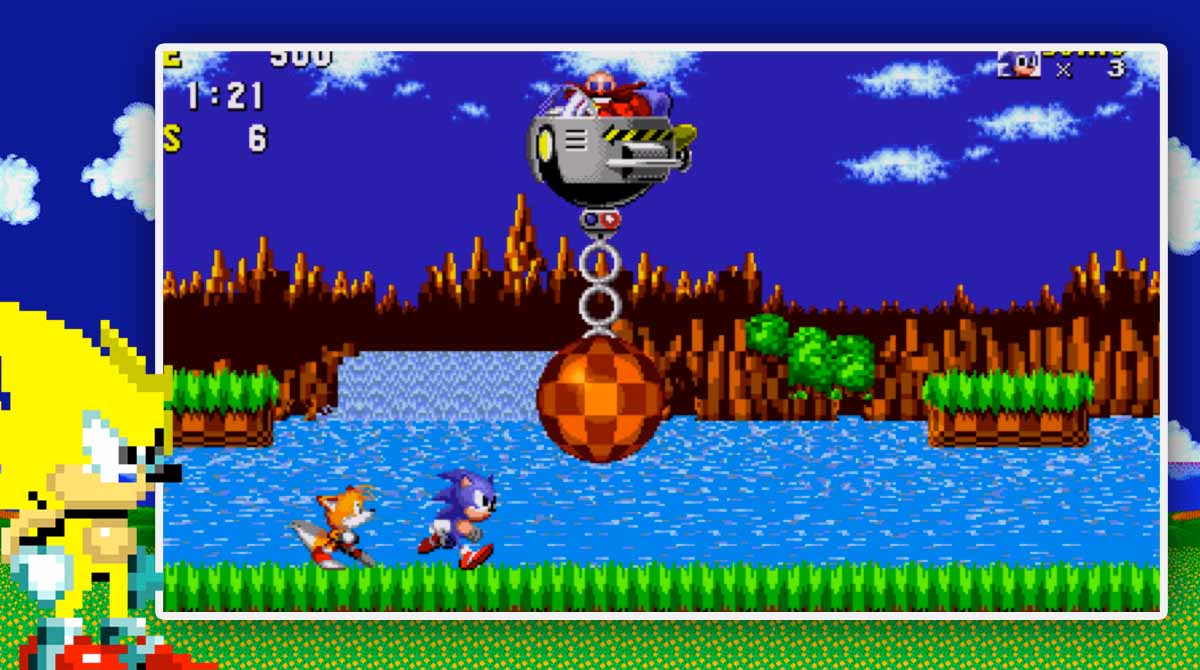 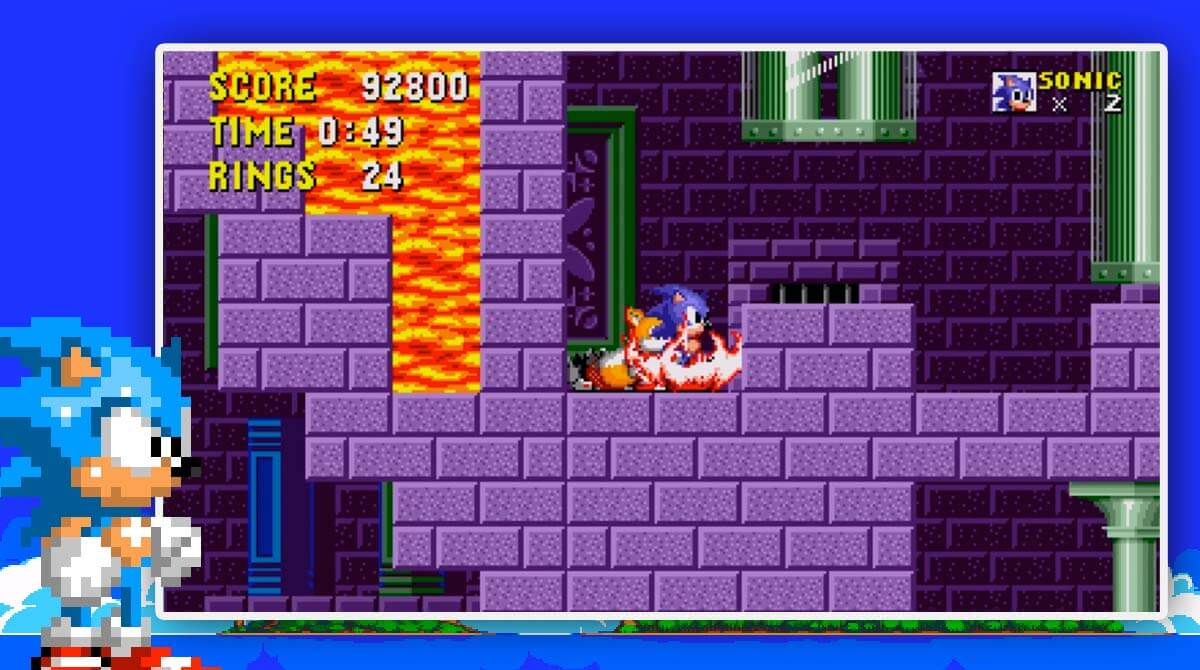 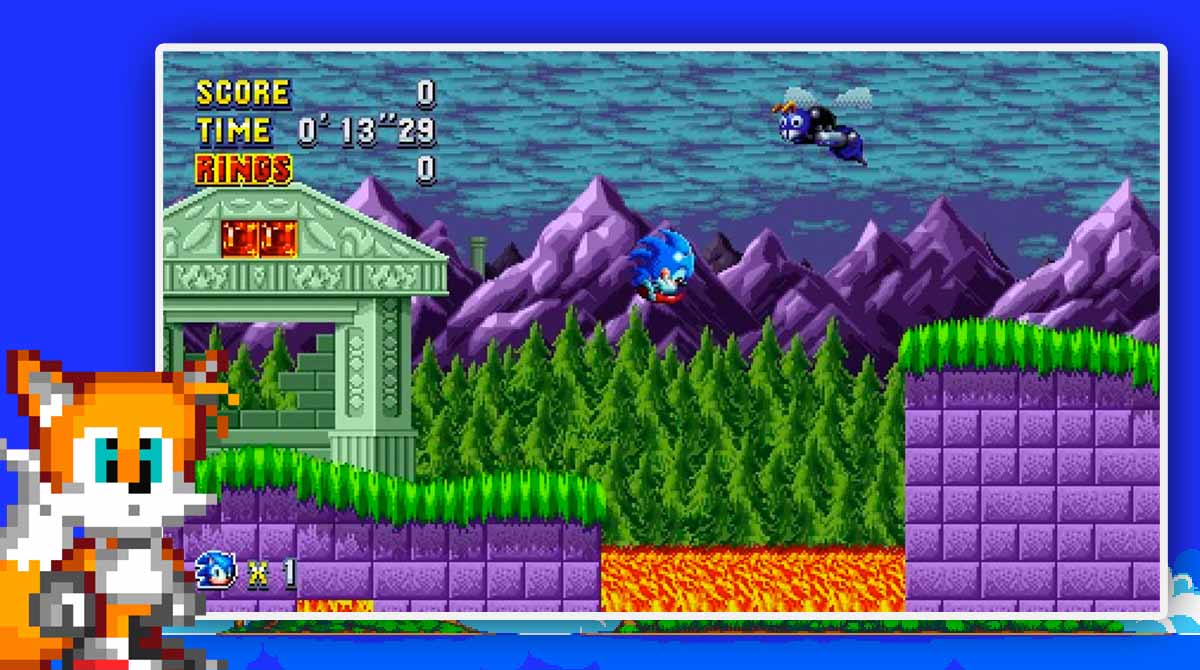 If you’re someone who grew up in the 90s, chances are you’re familiar with Sonic the Hedgehog. The superfast and super talkative blue hedgehog also collects rings and battles an evil scientist. Well, whether you know him or not, you will enjoy playing Sonic The Hedgehog Classic. It’s an action platformer that’s published by Sega. What’s interesting is that this is the game that started it all for Sonic. It’s the game that introduced the superfast hedgehog to the world and provided many 90s kids with memorable gaming moments. Let’s talk in more detail about this action game as well as the feature that it offers.

Experience The Start of Sonic’s Adventure

As the game that introduced Sonic to the world, there’s a sense of nostalgia and mysticism when you play Sonic The Hedgehog Classic. It’s like playing the game again for the first time, for those who used to play this game as kids.

As for those who don’t know Sonic outside of the movie, then this is a good game to start. It’s a game that will define what a Sonic the Hedgehog game is. You complete various courses while trying to collect rings and power-ups along the way.

Though the goal is to get to the end, there are different paths that you can take. You can travel on the path beneath or on the path above. You also have to deal with obstacles and robot enemies that Dr. Eggman created. It’s a simple, yet challenging game to play. Let’s now talk about the gameplay of this action platformer in the next section.

Getting Started with Sonic The Hedgehog

It’s a good way to get some speed boost to help cross loops. There will be rings along the way and it’s important to collect them. They will act as your shield. When you get hit by an enemy or by a pointed obstacle, you won’t instantly die. You’ll just lose all the rings you collected.

So, you need to always carry a ring so you won’t die instantly. Rings will also affect your score at the end of an obstacle. The goal is to get to Dr. Eggman and defeat finally him. But you’ll need to complete various zones, each with many levels for you to pass through.

Features of the Sonic The Hedgehog

If you want more Sonic action games to play, check out Sonic The Hedgehog 2 Classic or Sonic CD Classic. Both provide the same gameplay but with different stories and new zones to overcome. 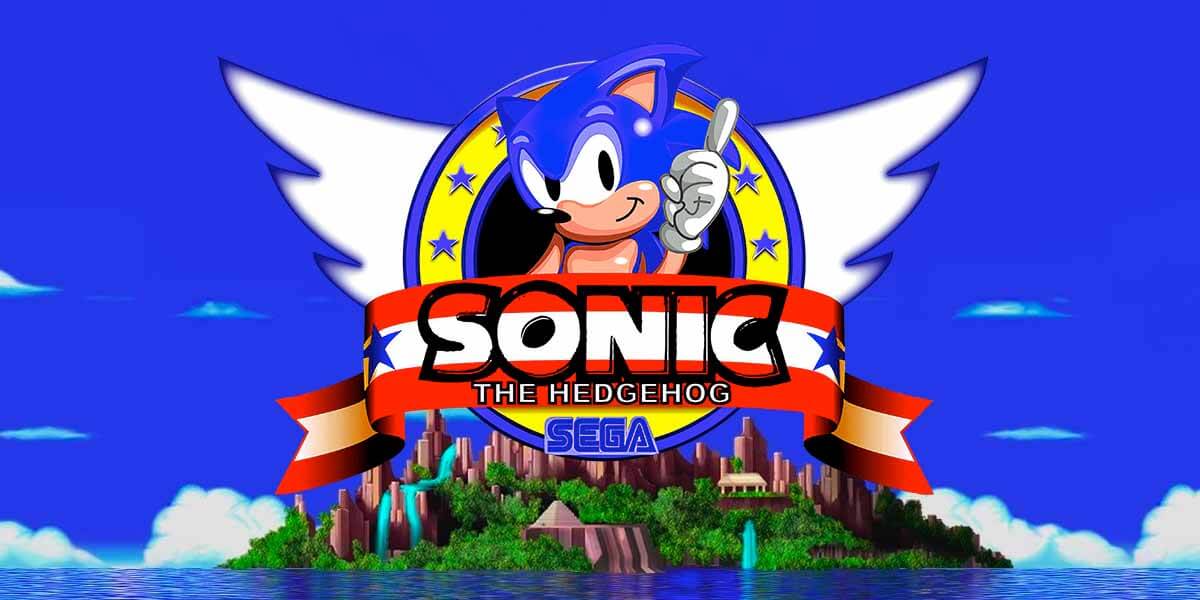 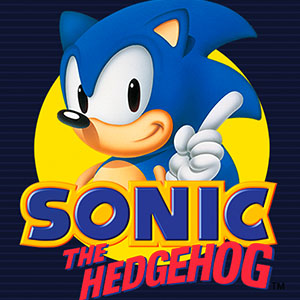 All Sonic the Hedgehog™ Classic materials are copyrights of Sega Action. Our software is not developed by or affiliated with Sega Action.