Cat Simulator – Experience Going On A House Adventure As A Feline 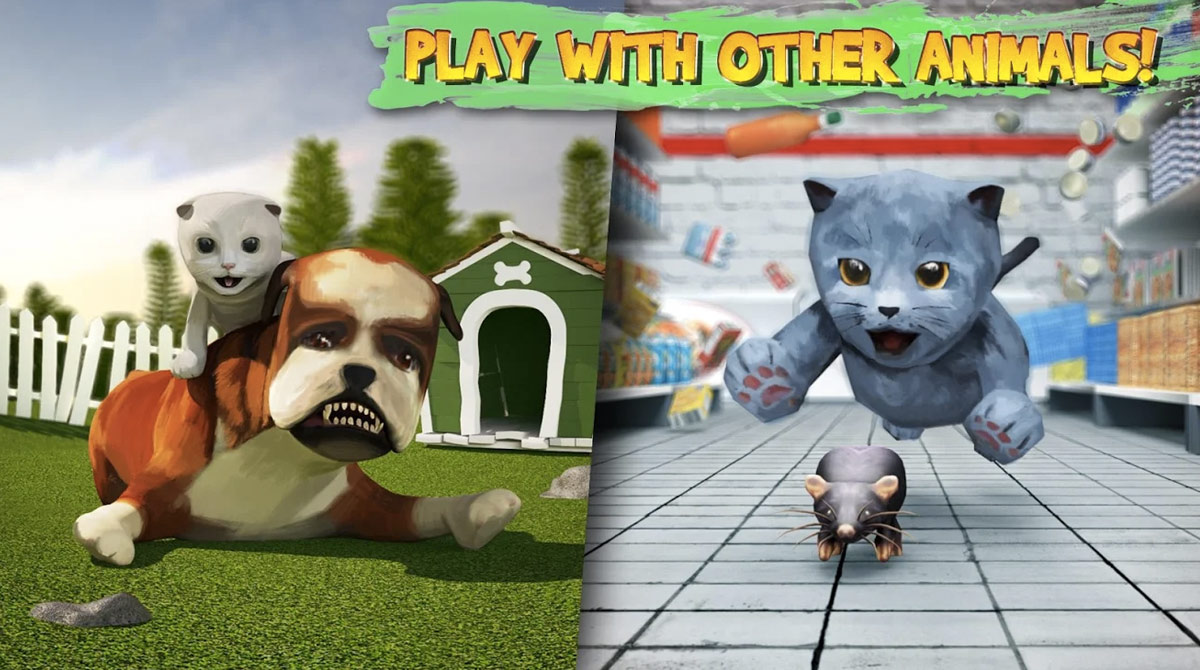 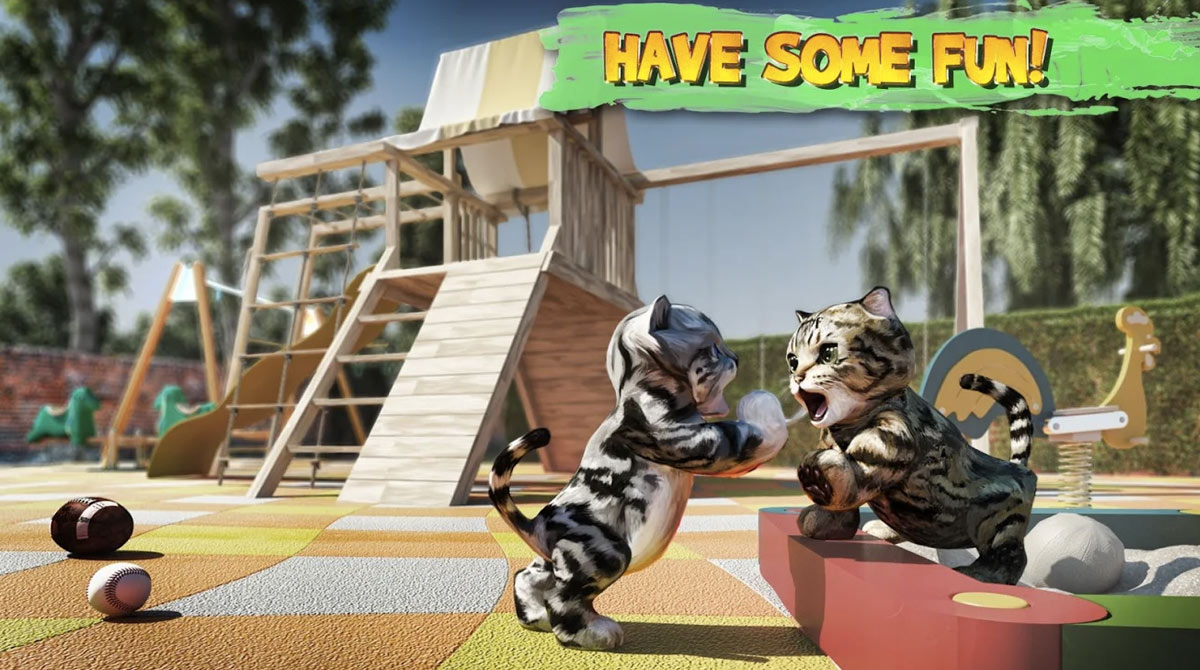 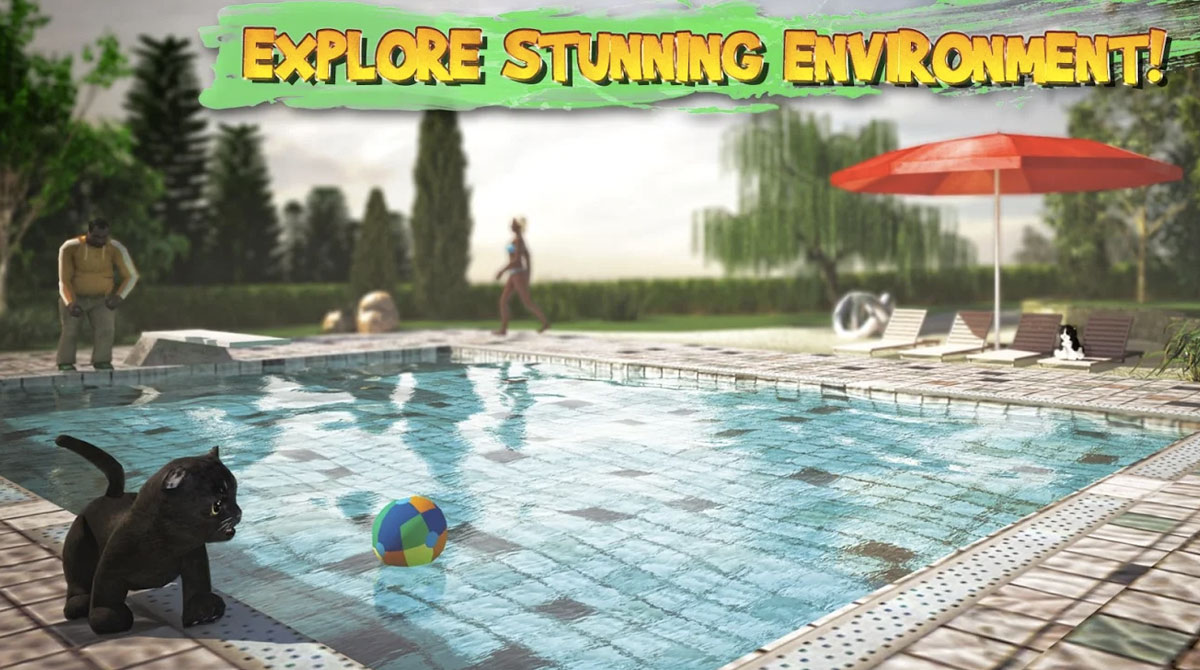 Do you have cats in your house and see the kind of life that they’re living? Do you want to experience what that’s like as well? Now is your chance with this fun and exciting action multiplayer game, Cat Simulator. Published by Swift Apps LLC, it’s a game where you play as a cat, starting only as a kitten and then upgrading to become a fierce cat or even panther. In the game, your goal is to score as many points as possible and you do that by doing cat activities like destroying things. It’s a fun game where it will let you lose and just be like cats. Getting Started with Cat Simulator

Like with many games, Cat Simulator will have a short tutorial at the beginning to introduce the basics of the gameplay. However, it won’t necessarily show you or let you play as you’re learning. Instead, the tutorial will just describe the controls, as well as things you need to learn about. For the controls, the directional button is located on the left side of the screen. On the right side are the jump, push/paw, and action buttons.

The push/paw button is what you use to push objects. The action button is used for interacting with certain objects like eating the dog’s food, riding the robot vacuum, and so on. Then there’s also the time icon, which starts the challenge that you need to complete on the location.

Once you complete the challenge, a new location is opened that you can go to for another challenge. To score points, you just have to cause chaos and destruction in the location you are in. This means knocking down furniture, pushing things off the table, and so on. You get bonus points for achieving a combo, which is just destroying things consecutively. You get more points if you happen to stop what the people are doing in the room like watching TV, playing, having a party, and so on.

If you enjoy cat games like this, you can also try playing Neko Atsume: Kitty Collector or Castle Cats: Epic Story Quests! 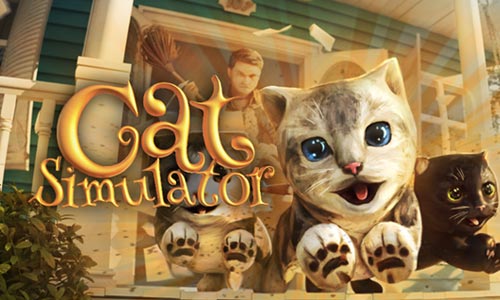 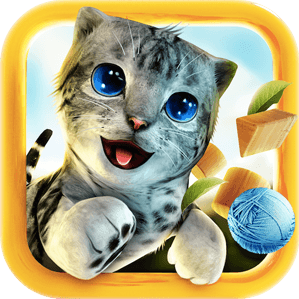