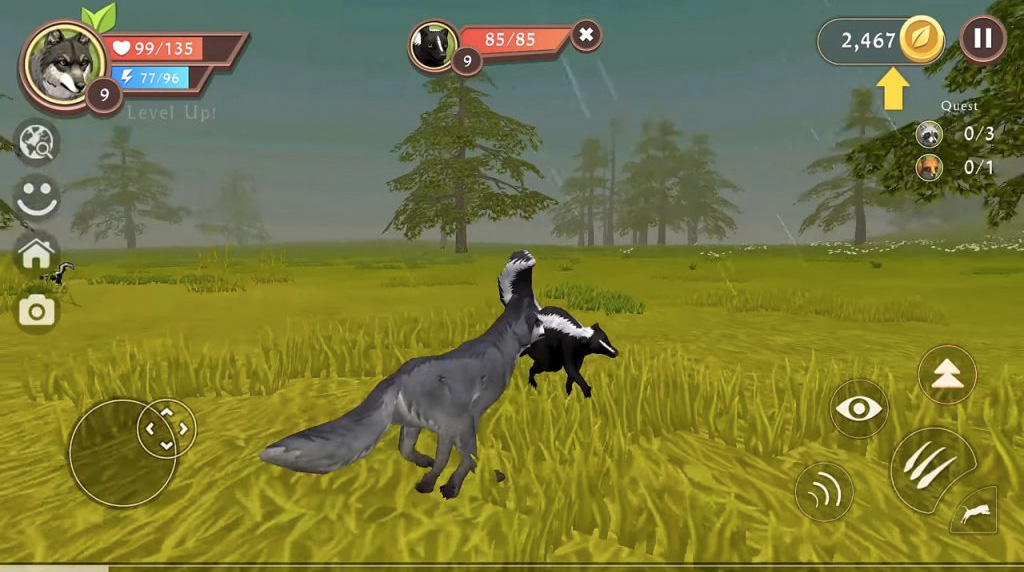 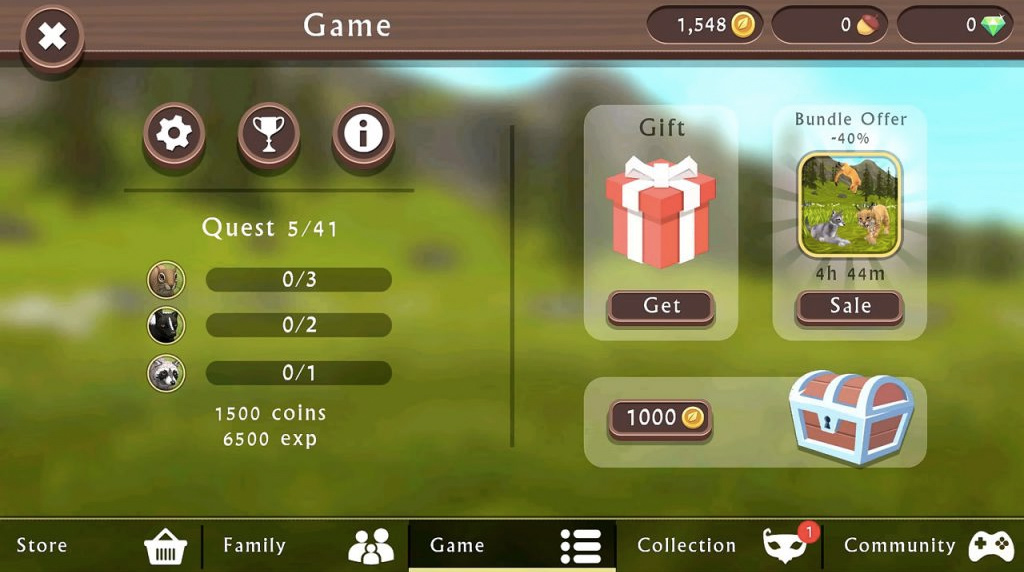 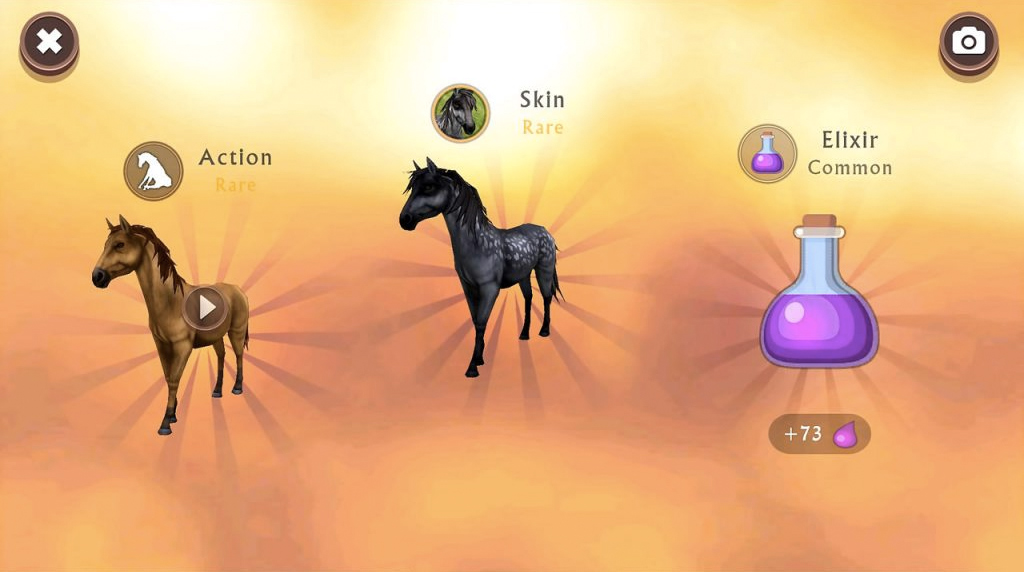 The wildlife can be very fascinating, watching animals in their natural environment and seeing how they interact. But did you know that you don’t have to just watch them? You can also live their life if you like. And that’s with the help of this animal simulator WildCraft: Animal Sim Online 3D by Turbo Rocket Games. In this simulator RPG, you play the role of a wolf, fox, lynx, or other animals. You get to go on adventures, explore the wild, hunt, start a family, and so on. It’s a fun and entertaining game that gives you an insight into the lives of animals. Let’s discuss further in the next section how you will play WildCraft: Animal Sim Online 3D.

Before actually getting to play WildCraft: Animal Sim Online 3D, you will first undergo a short tutorial. It will teach you about the basics of its gameplay. You’ll start as a wolf cub that’s being taught by your mother about the basics. You will learn to walk, run, hunt for prey, and fight. It will also teach you about the controls, so you’ll know where they’re placed and what they do.

After that, you’re on your own since you’re a grown-up wolf. But there will still be a guide to teach you more stuff about the game. This would include completing quests, leveling up, finding a mate, and starting a family. For the most part, you’ll spend a great deal of time in this WildCraft game hunting and eating. You do this to level up your animal. Once you’ve reached a certain level, you can start looking for a mate to bond with. When you find a mate, you will first have to fight to show your dominance.

After that, your mate becomes a part of your family. It’s important to remember that you can upgrade and level up the animals, including family members. Switch playing between family members. So, if you start with the male wolf, you can switch to the female wolf member if you want. You can even switch to the cub once there’s a cub in the family. A cub becomes available after reaching a certain level. WildCraft: Animal Sim Online 3D is a fun game that’s worth downloading.

Enjoy more animal-inspired mobile games that you can play on PC using our EmulatorPC. Try action-packed and cool titles like Zooba or Animal Jam! Step away from the limitations of mobile devices, and dive into the PC Master race! 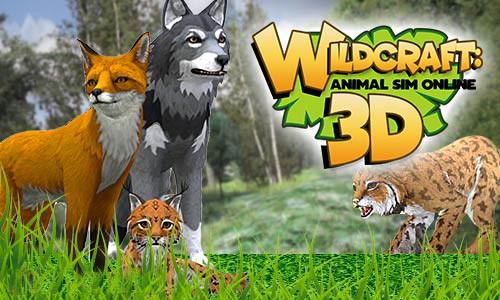 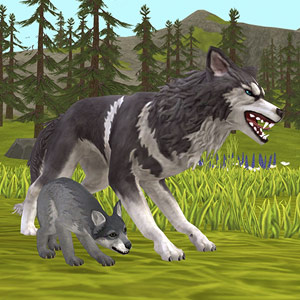