Clash Mini PC - Make an Unbeatable Strategy Against Your Enemies 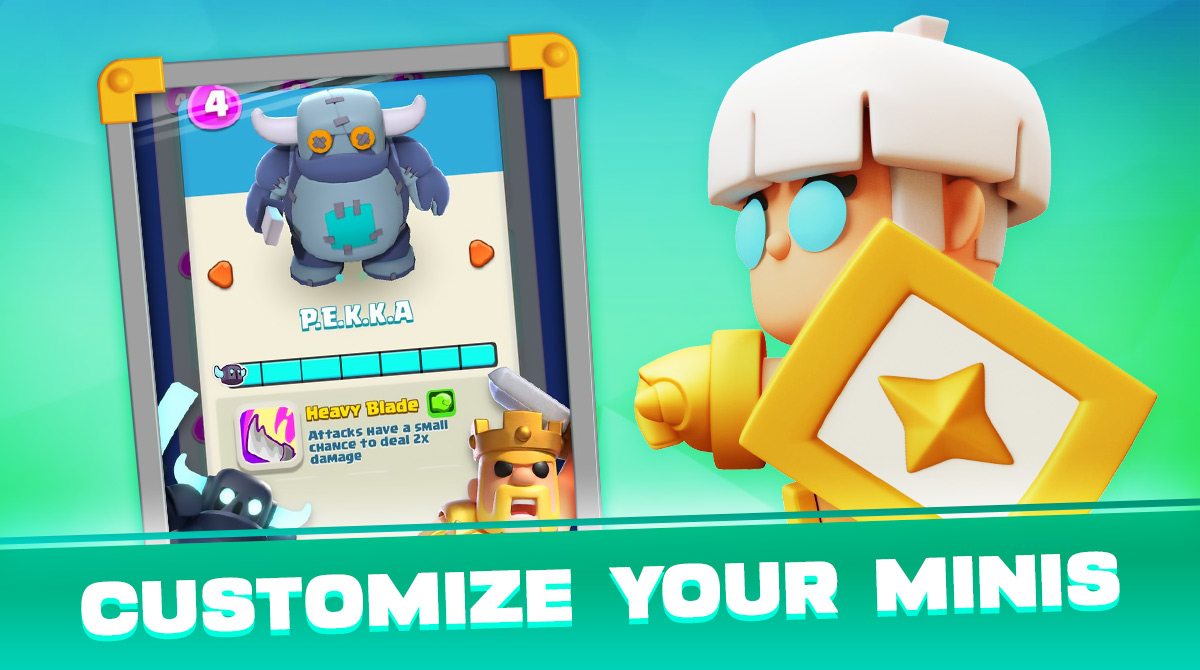 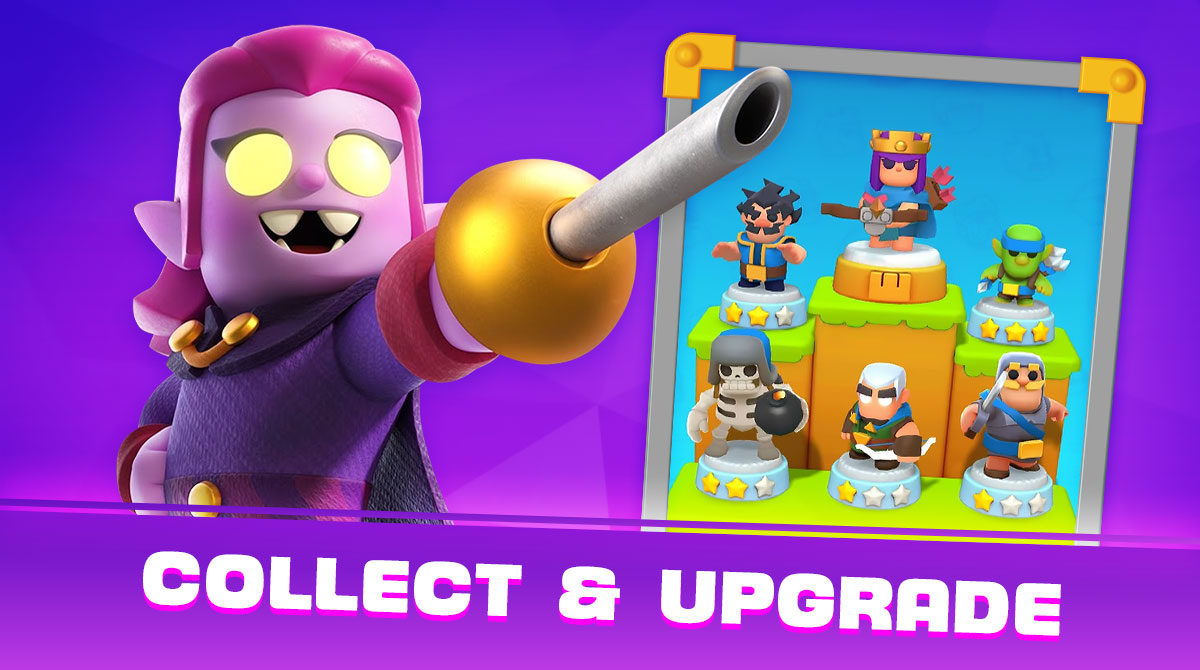 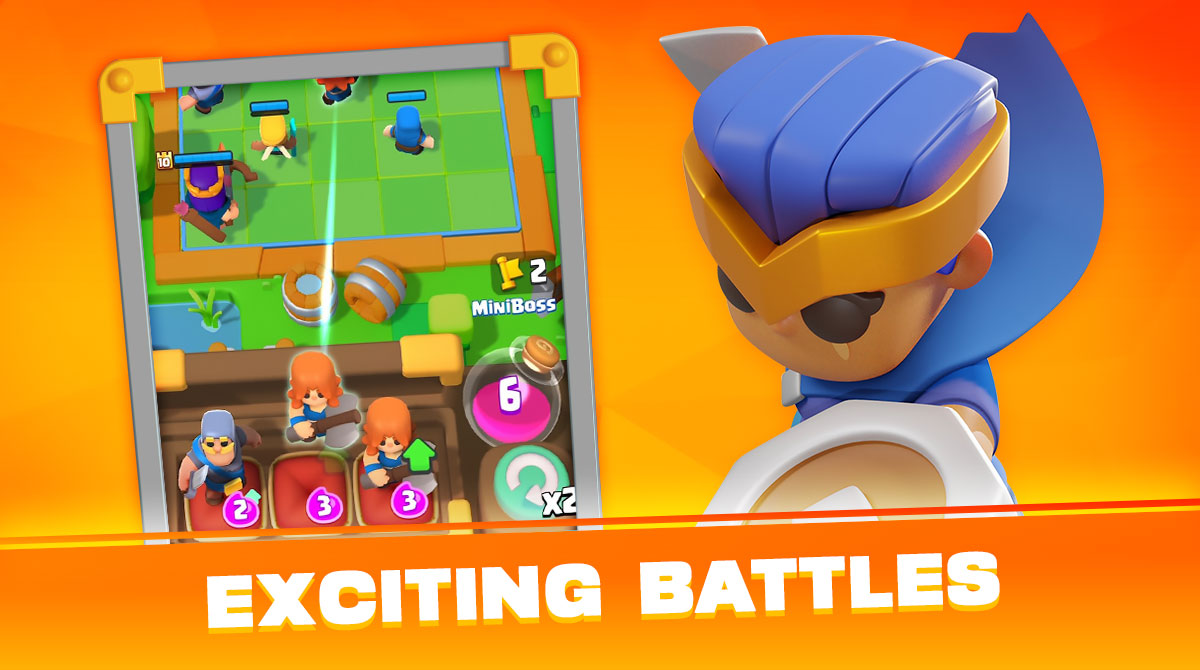 If you are tired of playing the same old auto battler then you should try Clash Mini today! The latest installment in the Clash franchise will get you pumped up with an adorable army and action-packed gameplay. Immerse yourself in fast-paced 3D battles, customizations, various move combinations at the comfort of your computer. Dominate the leaderboard and prove that you have what it takes to become the king of minis within your circle of friends and family.

Clashing in the Ever Familiar Clash Universe

Clash Mini is a freemium strategy game developed and published by Supercell for mobile in 2021. This cute and exciting game is the latest installment in the iconic Clash franchise. This means that fans of the franchise will have a chance to control or play their favorite characters from the franchise on a different platform. The main difference is the characters in this game come in miniature designs that are full of cuteness. Nevertheless, do not be fooled by the wholesome design as this game still packs a punch when it comes to strategy-based gameplay. In Clash Mini, players can participate in quick battles, upgrade their characters, spectate in various camera angles, collect iconic clash heroes, and much more!

Since 2021, Clash Mini has managed to accumulate millions of downloads on the Android platform alone. The game also boasts an impressive 4.76/5 overall rating from its growing community across the globe. Players cannot get enough of the game’s fast-paced battles, dynamic movement combinations, and multiple quests to complete. With that said, now is your chance to get the PC version of this game free of charge. All you need to do is follow the download instructions provided on this page.

Send Out Your Mini Heroes to Battle in Clash Mini

Clash Mini is the kind of strategy game that’s easy to learn, but hard to master. Here, you need to collect and summon your favorite heroes from Clash of Clans. At the same time, you’ll need to upgrade them before sending them out to battle. Once you start, you need to determine and predict the moves of your opponents so you can create a winning strategy against them. The heroes you summon will lead your cute mini army to battle. Some heroes you’ll get to choose from are Shield Maden, Barbarian King, Archer Queen, and many more! Furthermore, you can play in 1v1 battles or experience a heavy rumble against seven players.  So what are you waiting for? Download and play Clash Mini on your PC today!

Are you a big fan of strategy games, such as Clash Mini? Then add more to your list with Castle Crush: Epic Battle – Free Strategy Game and Tower Conquest: Tower Defense Strategy Games. All of these and more are available only here at EmulatorPC. 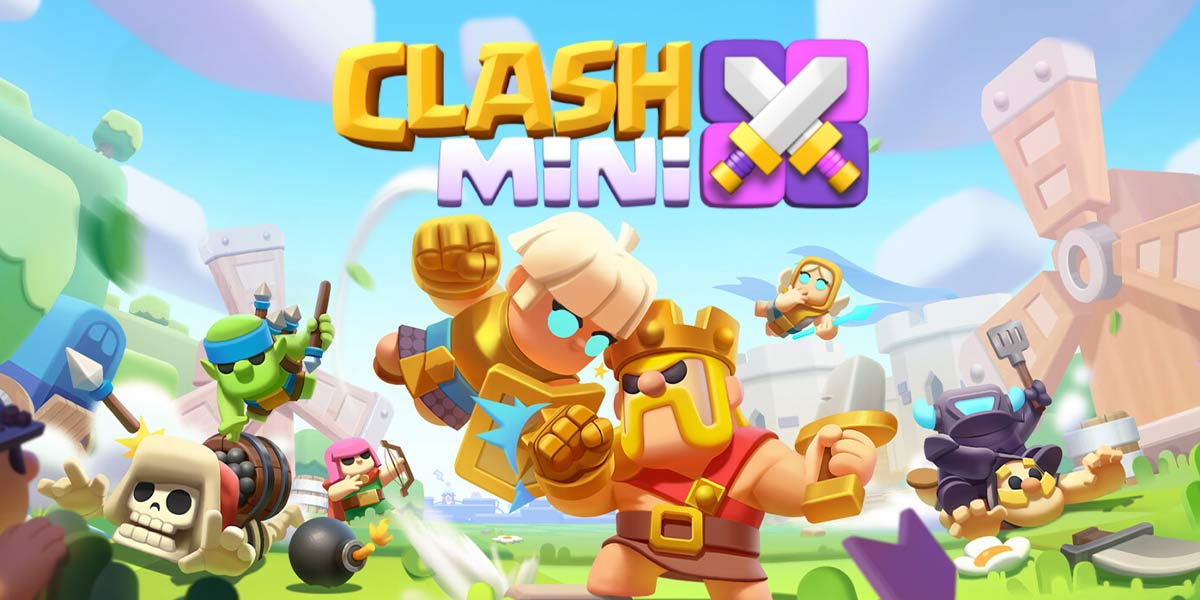 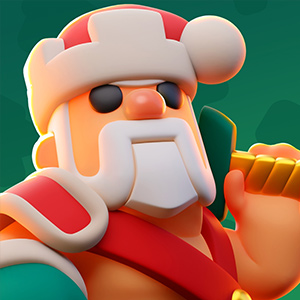 All Clash Mini materials are copyrights of Supercell. Our software is not developed by or affiliated with Supercell.