Clash of Clans PC: The War For Gold & Elixir Continues 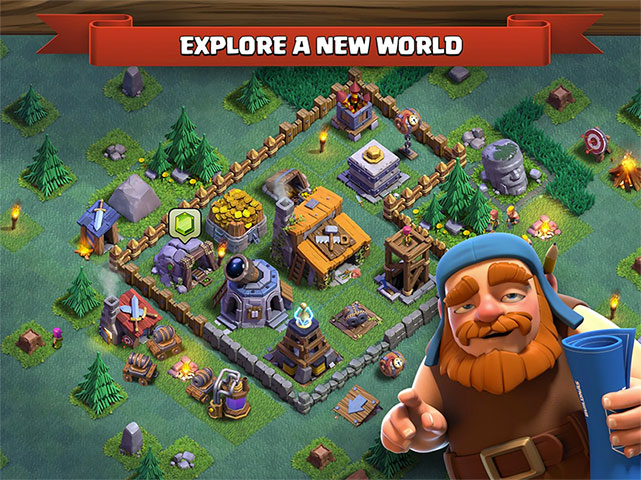 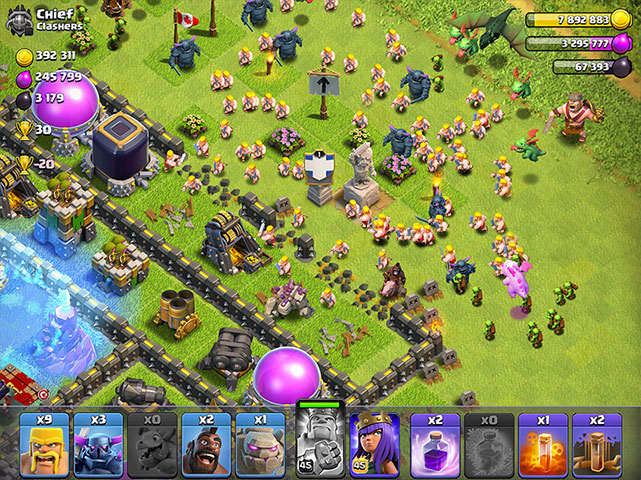 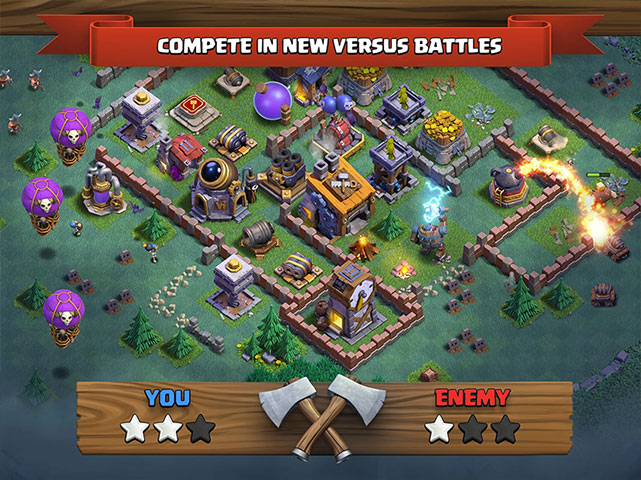 In case you haven’t heard about Clash of Clans yet, it is the king of asynchronous RTS games. This means that the game is played like Real-time Strategy Games such as Red Alert. However, the game’s asynchronous nature means that once you unleash your trusty troops, you can no longer control them.

The main highlight of Clash of Clans PC is the satisfying base-building mechanics. You have a limited pool of towers, resource collectors, and walls to strategically arrange. As you upgrade your Town Hall, your pool of towers will grow in strength and number! In addition to the base management, you will also have to manage your resources to build up an army. It is up to you to allocate your resources between your base and your army!

In Clash of Clans PC, a well-arranged base can easily crush even the most powerful attackers. Thus, a good base defense is one of the keys to trump the game. There are tons of options available, and all of them are valid. For instance, you can beef up the defenses of your Town Hall to avoid losing trophies!

Losing your town hall means that your opponent will automatically get a star and therefore a fraction of your gold. Thus, defending your town hall is a valid tactic. Most beginner players prefer this tactic. On the other hand, pros who try to avoid climbing too high will intentionally expose their town halls.

However, letting half of your village burn to smithereens means another free star for your opponent. Thus, it is wise to spread out your defenses, and create choke points for traps and turrets! Unfortunately, spreading your defense too thin means that enemies can do concentrated pushes! If you are not interested in the trophies, just let your enemies burn your TH and your village. After all, fattening your coffers is more important than the freeloading virtual people of your village! Just pile up your resources in a well-protected area and you are safe from anything except pesky goblins.

The sheer amount of possible combinations of spells, troops, and heroes make COC PC ultra-interesting. Moreover, base defenses are composed of different tower combinations! Hence, COC challenges players to prepare versatile armies and defenses. Throughout each attack, players will have a different troop vs. tower match-up. Thus, they should have an army that can fight different defensive configurations. Alternatively, just save enough gold so that you can skip until you find an enemy with a base that sucks!

Troops range from the run-off-the-mill Barbarians and Archers to the impeccable Pekka. They all have their niche uses, so none of them will become obsolete over time! In addition to the regular troops, dark elixir troops make the gameplay more fun. These troops are very powerful and have interesting skills. For example, the Witch can constantly spawn skeletons to support your siege! Another great example is the Hog which can jump across the walls and insta-wreck turrets.

Form Alliances with other Clans

Join clans and fight together in epic Clan Wars. If you manage to win wars, you will be rewarded generously! Depending on the size of your clan, Clan Wars can be 25v25 or 50v50. Either way, the mechanics of the Clan Wars desktop make COC playable by introverts and extroverts alike.

The clan system also lets you send and receive clan troops. All you have to do is send a request! Then, the troops will automatically be hosted in your clan castle. It is up to you if you will use them to fortify your base or to wreak havoc on enemies. Take note, however, that once these troops are used up, they are gone for good! 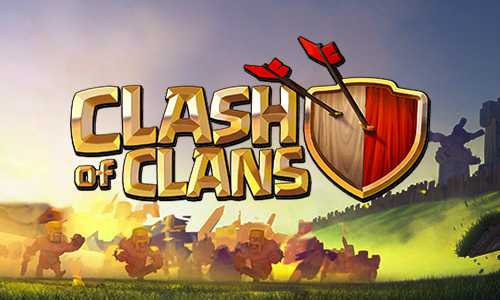 All Clash of Clans materials are copyrights of Supercell. Our software is not developed by or affiliated with Supercell.