Warlords of Aternum for PC - Experience the Utimate Strategy Game 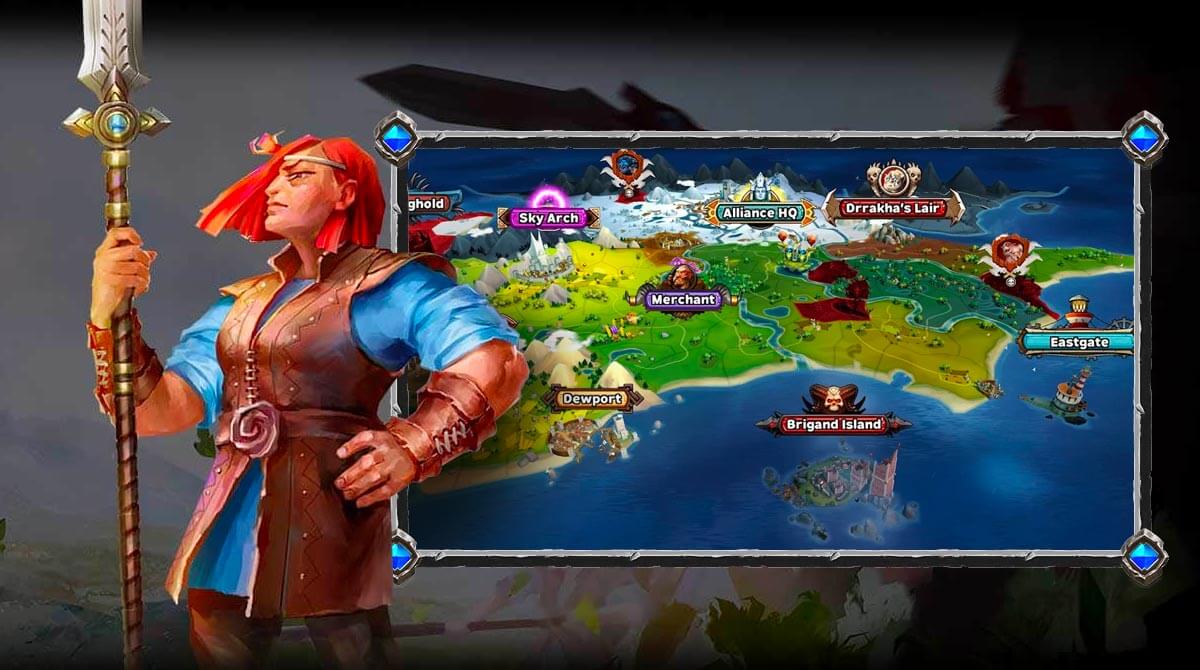 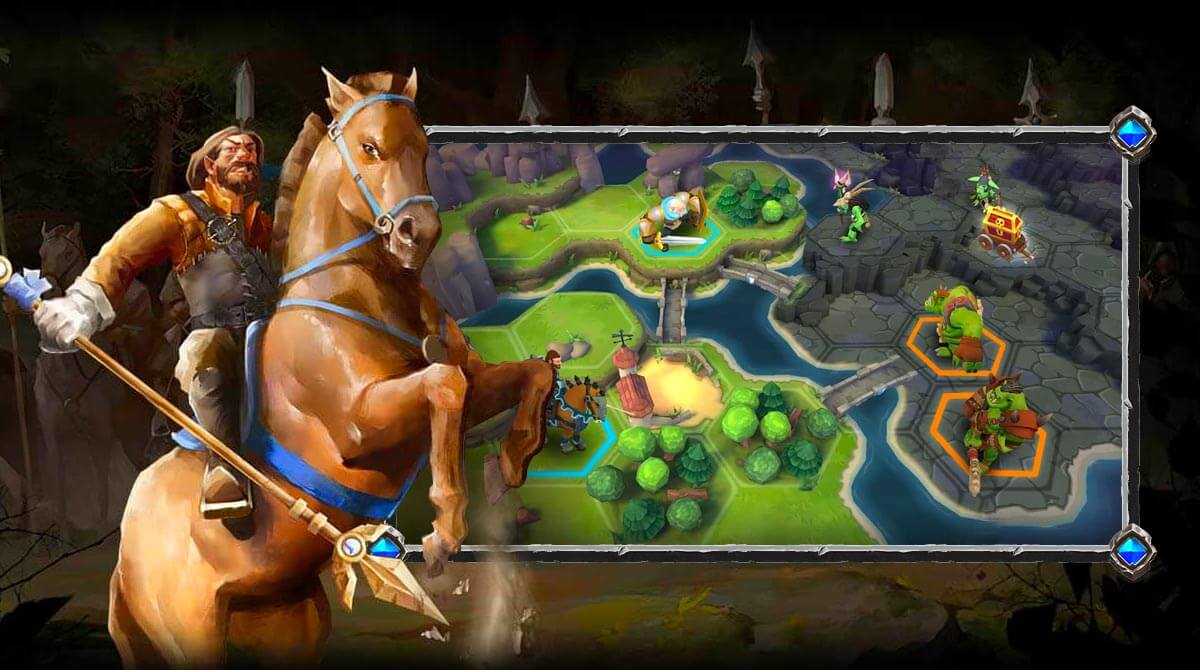 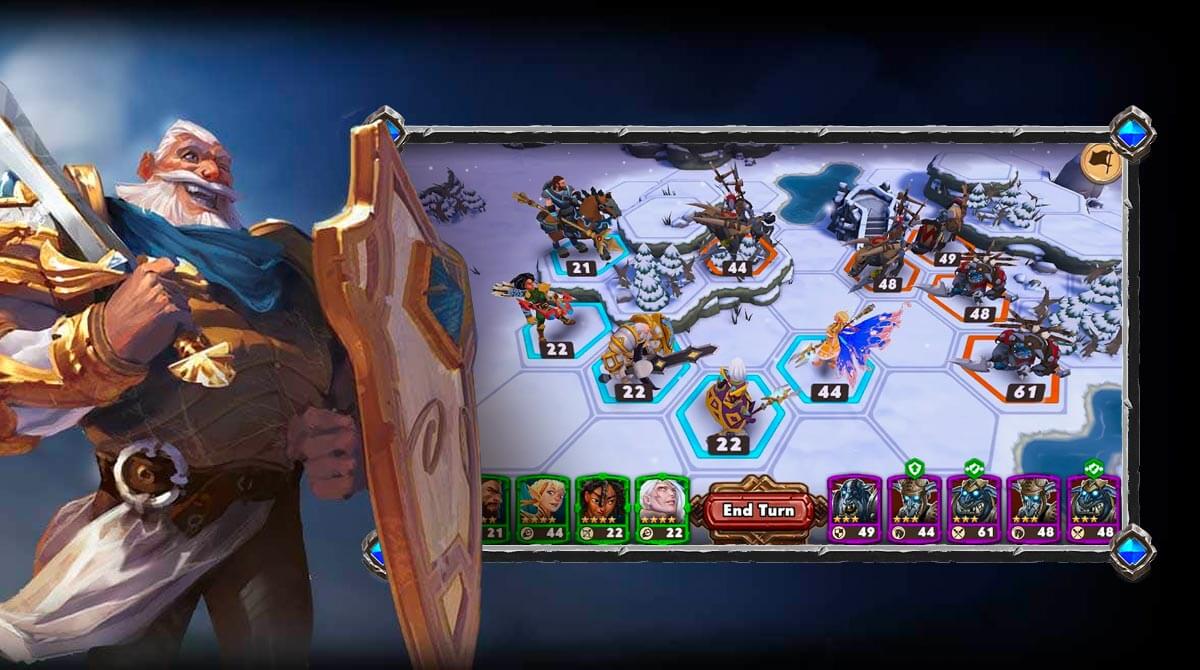 If you’re into tactical battles that come with mythical characters and legendary heroes, then, hold on to your seats as the iconic Warlords of Aternum is now available on PC. Here, you get to put your strategy and tactics to the test by building your very own invincible army. Furthermore, you get to dominate the battlefield and unleash your wrath against nefarious enemies focused on destroying your kingdom. Ultimately, become the best tactician by dominating the battlefield and prove that you have what it takes to become one of the Warlords of Aternum.

Get Ready to Join the Fight!

Warlords of Aternum is a freemium turn-based strategy game that employs the use of a tactics battle system. This highly immersive game aims to provide players with the freedom to recruit and develop an invincible army. Moreover, the game is set on a hexagonal fantasy-themed battlefield. Warlords of Aternum provide players with the ability to upgrade and enhance their troops with legendary weapons. Additionally, the game also allows players to form alliances and establish their territory. Players will have the option to expand their territory by conquering other areas allowing them to exercise both their offensive and defensive skills.

The best part is that Warlords of Aternum comes with highly-detailed 3D animated characters to make each encounter as immersive as possible. Since its official Launch in 2015 by Innogames GMBH for mobile, Warlords of Aternum has managed to build a solid community of players who frequent the game. The game also comes with a 4.29/5 overall gameplay rating from tens of thousands of players across the globe. So make sure to get this strategy game on your PC to experience everything mentioned above!

Showcase Your Tactical Strategies in Warlords of Aternum

Right off the bat, the game will take you straight to battle on your initial gameplay. Your first battle will also serve as a tutorial about the game’s mechanics and elements. Furthermore, Warlords of Aternum comes with an interactive tutorial that provides a hands-on tutorial. Aside from that, Warlords of Aternum for PC comes with all the basic elements and mechanics. All of which are common to a tactics-based game. Your mission is to expand your territory and your army. In addition, this strategy game comes with a huge collection of items that you can collect and use to enhance both your offensive and defensive strategies.

If you love strategy games similar to Warlords of Aternum, then you definitely should check out Supercell’s Clash Mini and Vikings: War of Clans by Plaruim LLC. You can download both games for free only here in EmulatorPC. 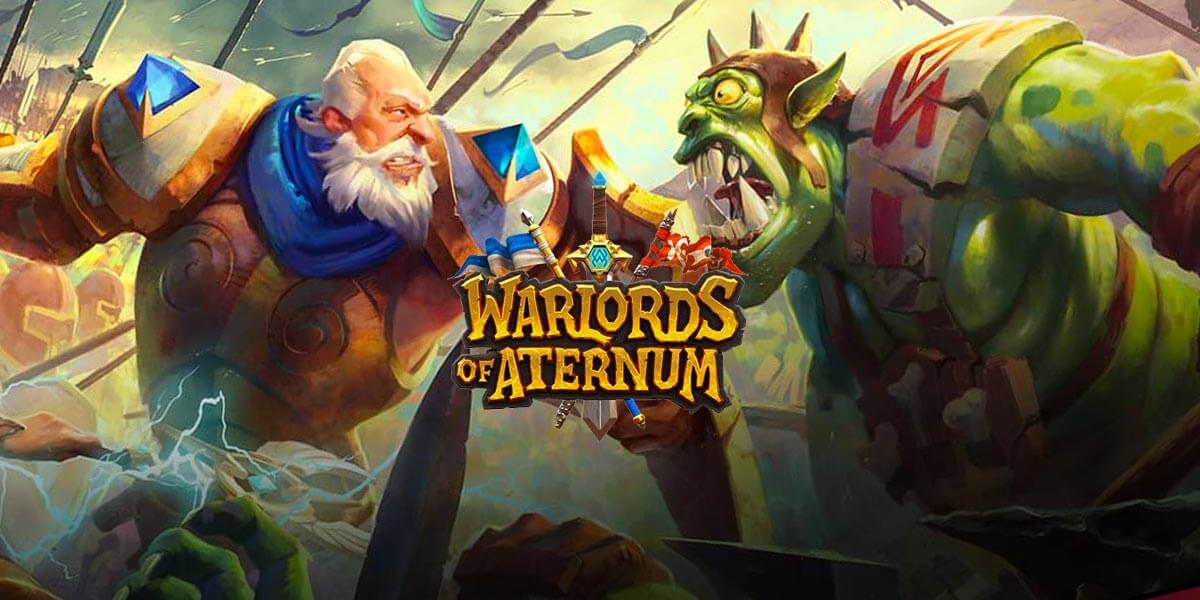 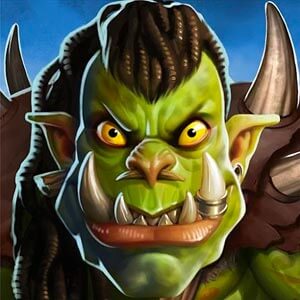