Defend Your Castle & Protect Your People on Kingdom Rush 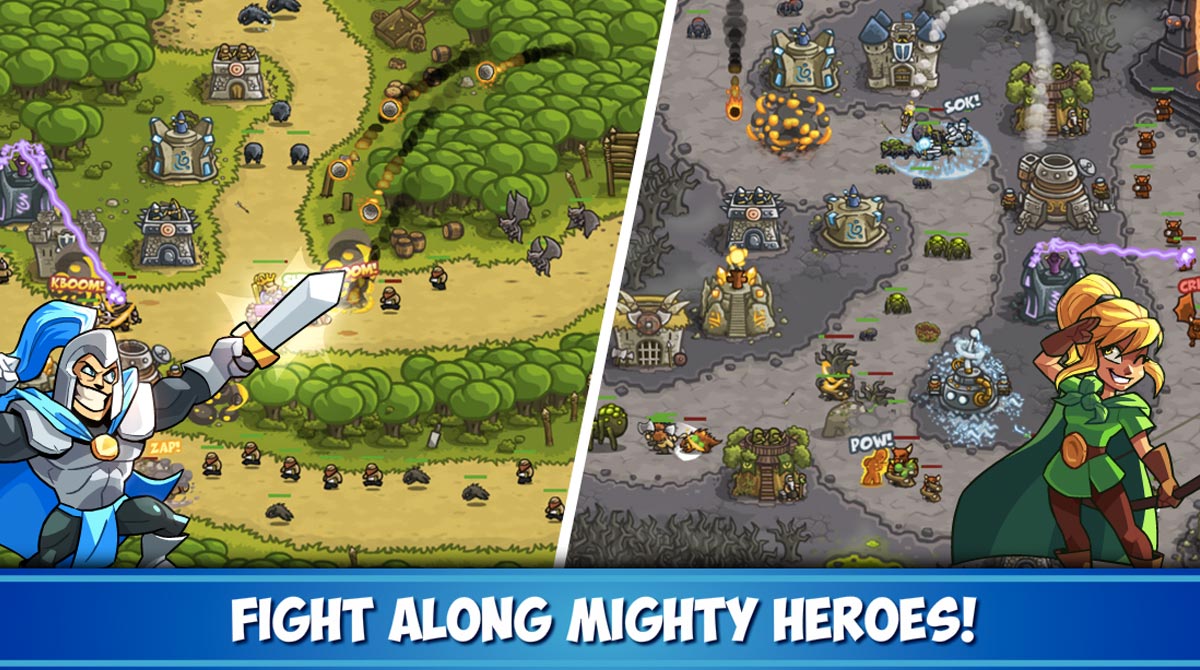 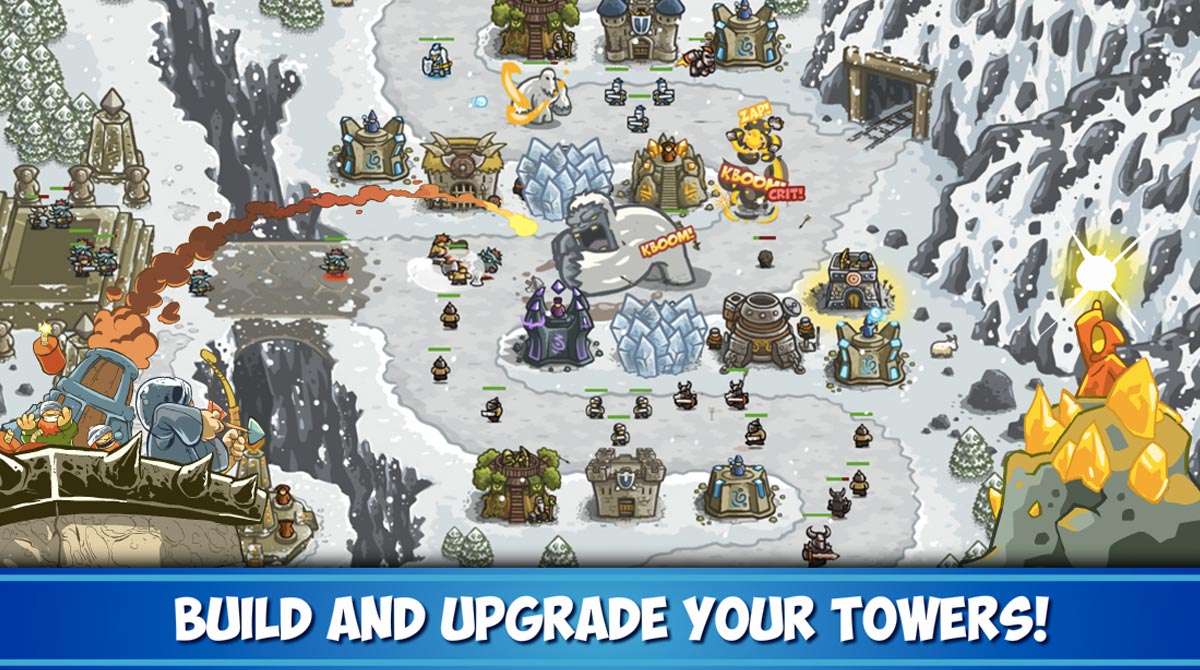 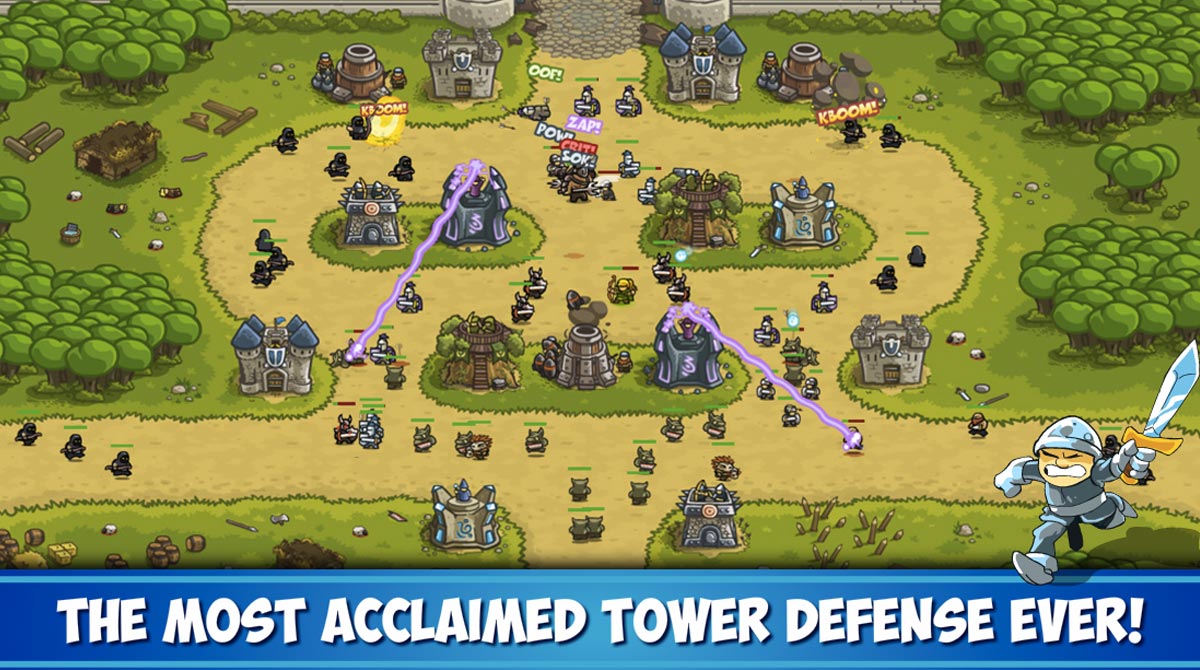 All About This Tower Defense Game

Kingdom Rush employs the use of a predetermined path system that comes with strategy points for tower placements. The game also follows basic gameplay mechanics seen in other games of its genre. Examples of these include real-time tower upgrades, coins for kills, and bonuses for calling the next wave as early as possible.
Kingdom Rush features a collection of towers that comes with their own unique set of attributes and cost depending on the rate of damage. Each tower also comes with its unique evolution tree that branches out to more devastating forms of attacks and status effects. Players can also purchase various boosters and power-ups they can use in the game.

How to Play Kingdom Rush – A Strategy Guide

Kingdom Rush plays just like most tower-defense games. It takes you straight to the action the moment you press start. Your first mission is an interactive tutorial mission wherein the game provides basic instructions on tower placement and upgrades. Once you get past the tutorial, the game will introduce you to more tower options including their attributes.

Another great thing about Kingdom Rush is that it does not overwhelm you with too many details all at once. The game will slowly introduce other elements and gameplay mechanics as you progress further into the game, which is a plus for players who are new to the tower defense genre.

If you think you have the strategy and tactics to defend your kingdom, then download and play Kingdom Rush free on your PC today. And if you love this game, you might also want to check out Clash Royale or Empire: Age of Knights. 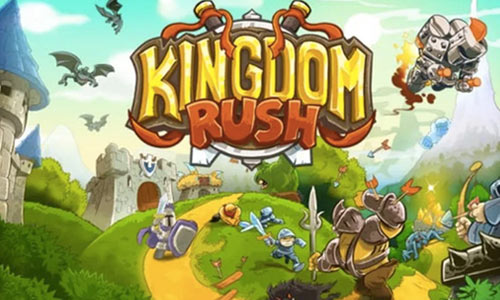 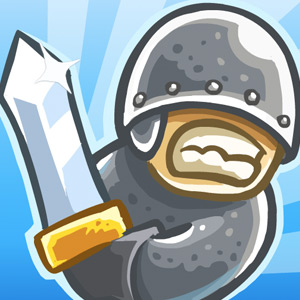