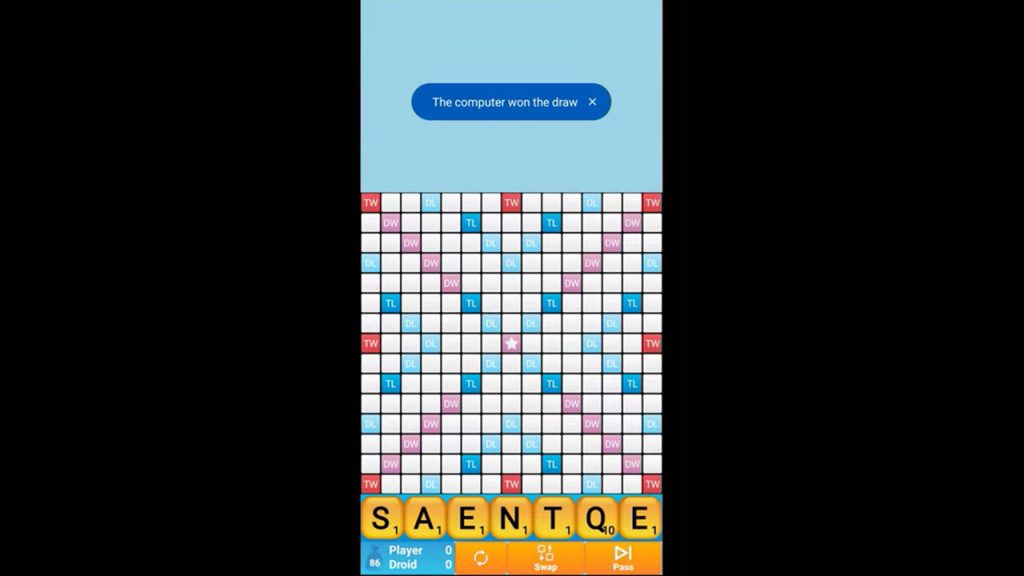 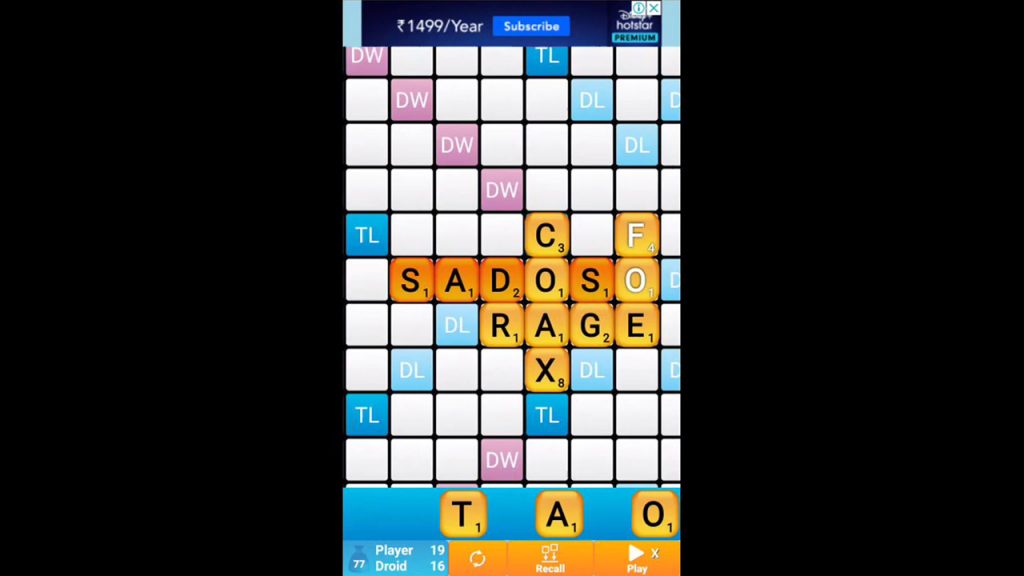 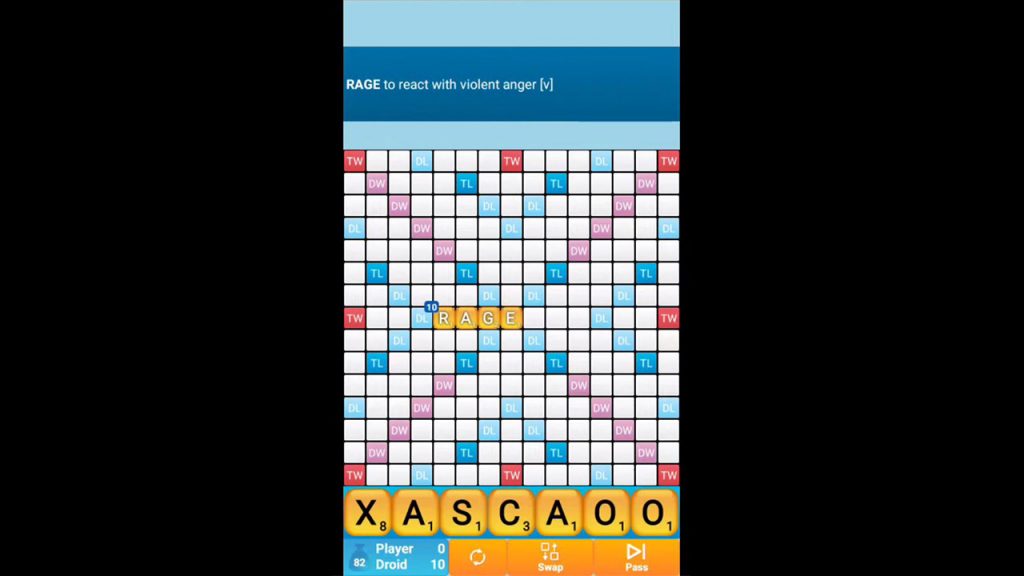 Get ready to explore the fun way of enriching your vocabulary as the popular Classic Words Solo game makes its way to PC. Immerse yourself in hours of fun and exciting word puzzle gameplay. Say goodbye to those pesky online players and say hello to the game’s smart AI. Hone your word skills by checking out this highly immersive game on your PC today. One of the most iconic features of this game comes from the tournament-grade gameplay mechanics embedded in its core. Players can choose from six modes of difficulty ranging from beginner to expert. The game also features both TWL and SOWPODS official lexicons as options to the player. This awesome combination of casual and professional elements made the game a household name for puzzle fans worldwide.

How to Play Classic Words Solo

Starting a new Classic Words Solo game on your computer is as easy as clicking the thumbnail icon of one of your apps on your desktop. Like most of the mobile games in 2012, this game takes you straight to the main title screen after opening. The main title screen doubles as the game’s main options menu where you can tweak the difficulty level and the preferred word list used in the game. In addition to the options menu, the page also shows the in-game statistics of the player. You can click on the “New Solo Game” button on the same page once you are ready to start a new game.

Aside from English, the game also accommodates a variety of languages that include Spanish, French, Dutch, Italian, and many more! And if you want to challenge your vocabulary skills in other ways, there are more word games to go around at EmulatorPC. Just check out Word Cross or Wordscapes now! 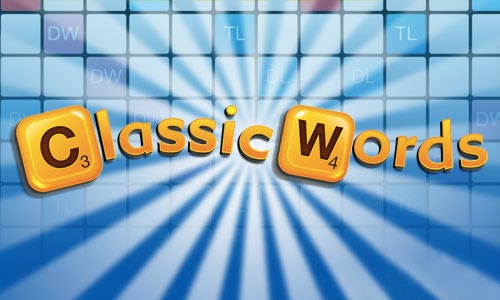 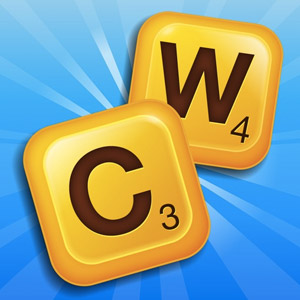 All Classic Words Solo materials are copyrights of Lulo Apps. Our software is not developed by or affiliated with Lulo Apps.