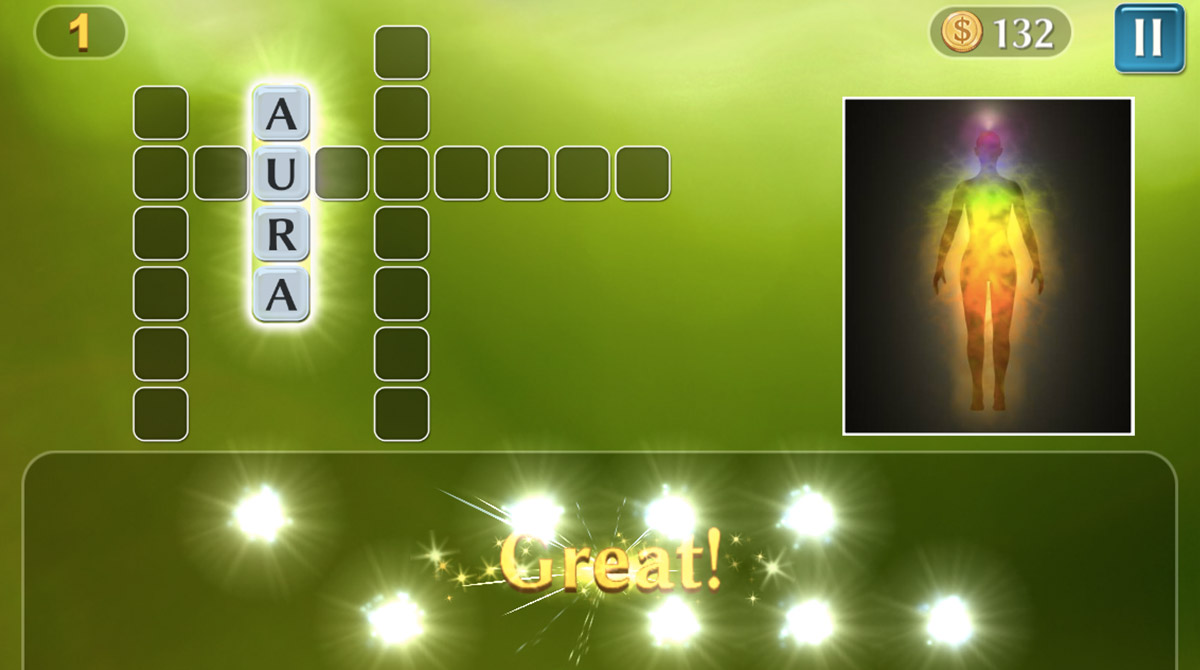 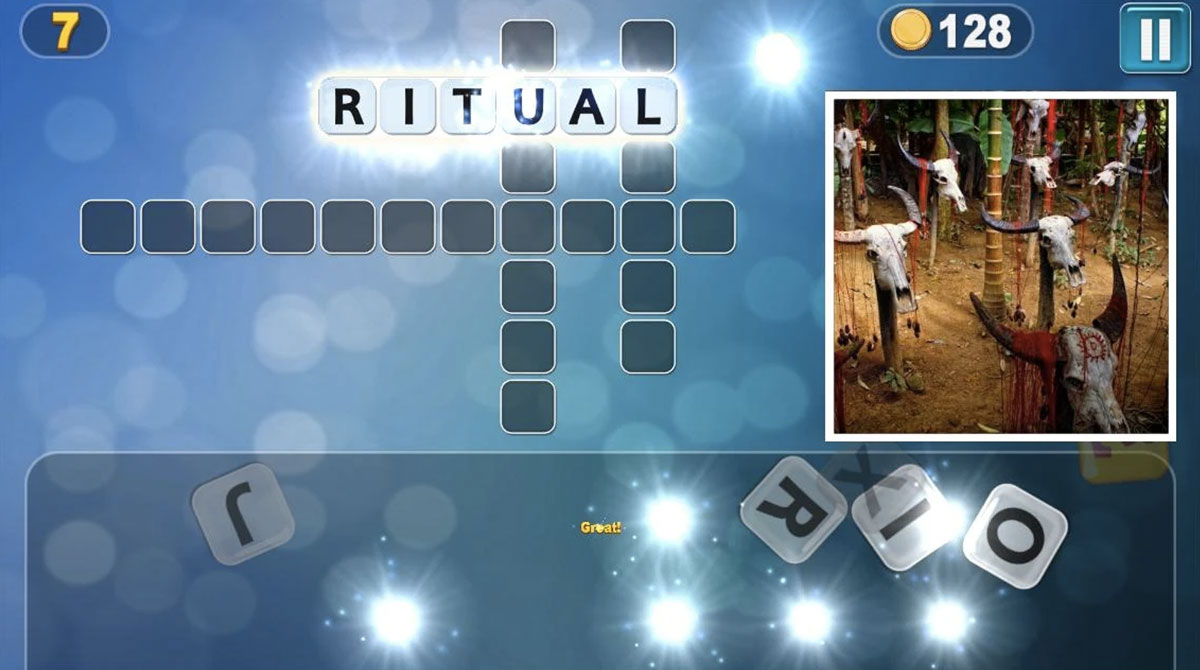 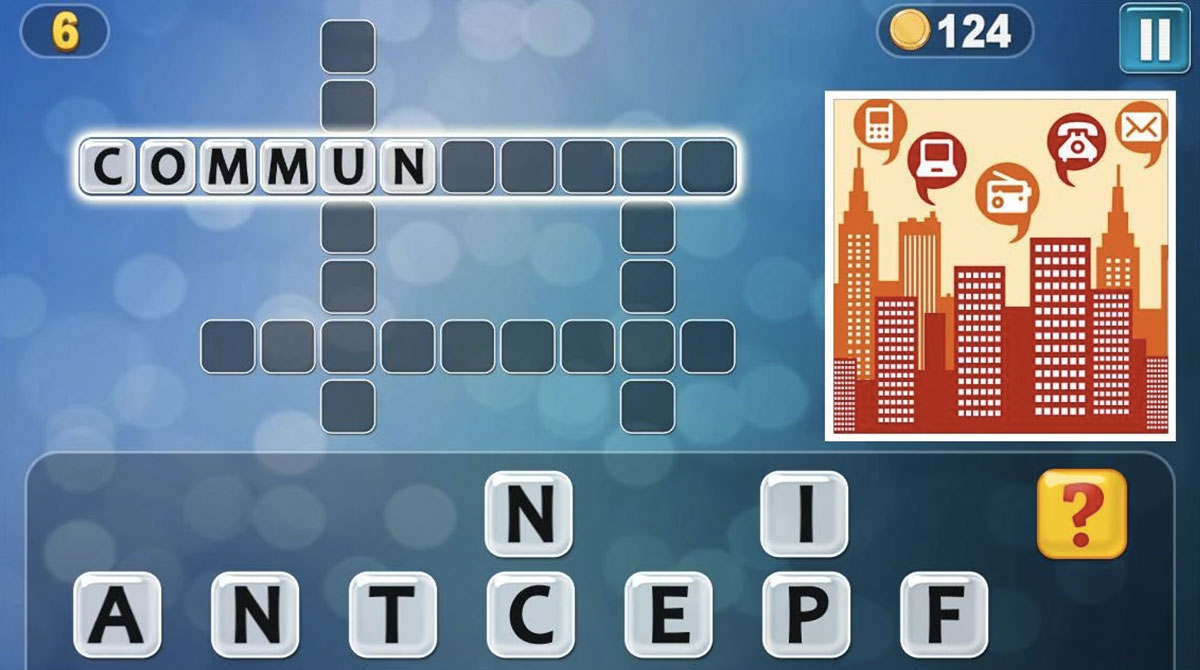 Puzzle games are always fun to play, especially the brain teaser puzzle games. If you enjoy playing these types of games, then you should try playing PixWords. It’s a casual puzzle game published by Dekovir. It’s a unique and interesting take to the popular crossword puzzle game where you try to guess the word that will fill the empty boxes. For sure, it’s an interesting and entertaining game that you will enjoy playing. But how is this game played anyway? Find out more in the next section where we’ll discuss the gameplay of PixWords downloads.

Like with many puzzle games out there, PixWords online will come with a tutorial to teach you the basics of the gameplay. First, you’ll create a new game and then decide the language that you’ll want to play in. After that, you’ll begin the tutorial in the first level.

Like with any word puzzle game, there will be hints available. But the hints will cost you gold coins. The number of coins you’ll spend will depend on the hint you want to purchase. For example, if you want to know the first letter of the word, then you need to pay 130 coins. If you are okay with just the right letter appearing randomly, then it’s 65 coins.

Also, coins are earned in PixWords as you complete each level. So, you will likely have to complete several levels first before you can purchase hints. You can expect the first few levels to be easy and simple to solve. But as you move up in level, the crossword puzzle becomes difficult to solve.

This is where your hints will come in handy. So, make sure you use your hints wisely and only use them when you can’t guess what the word is. Surely, you can see that the downloaded game PixWords is a very fun and interesting crossword puzzle. You’ll enjoy playing it, so download it now.

If you want similar games like Pixwords then you can also try Cross-Stitch World or Sudoku. These puzzle games will surely test your analytical skills. Download them here in EmulatorPC for free! 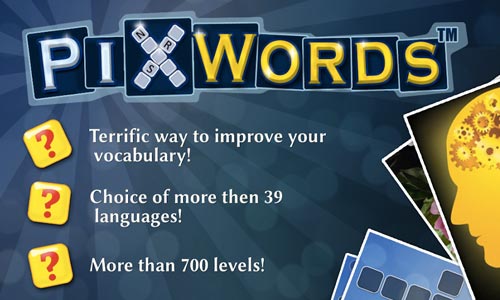 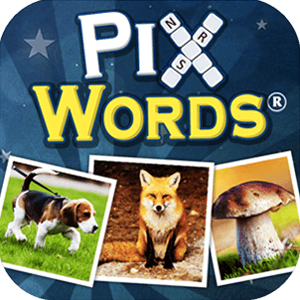 All PixWords™ materials are copyrights of Dekovir. Our software is not developed by or affiliated with Dekovir.