Craft of Survival - Try to Survive the Wild Realm 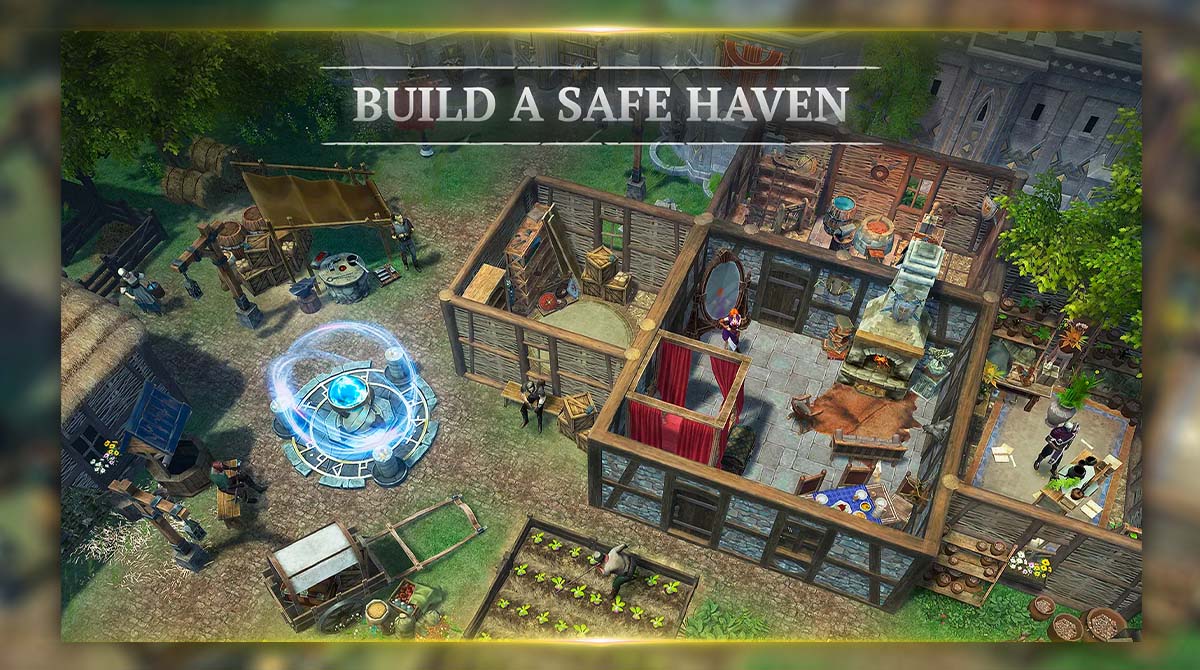 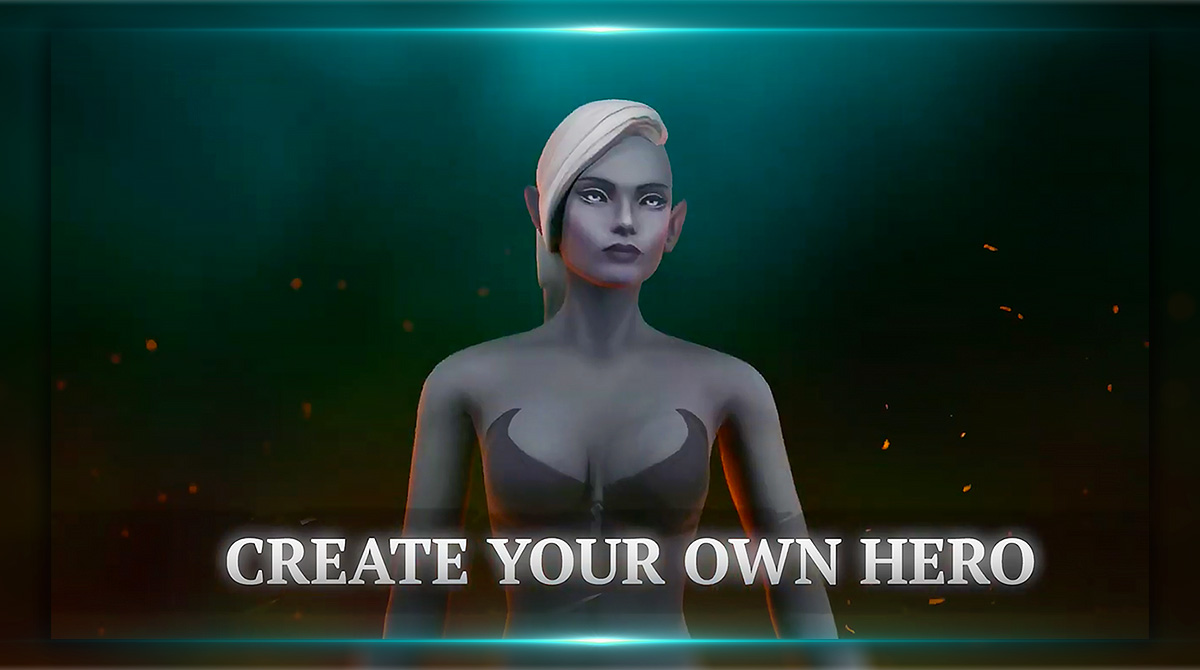 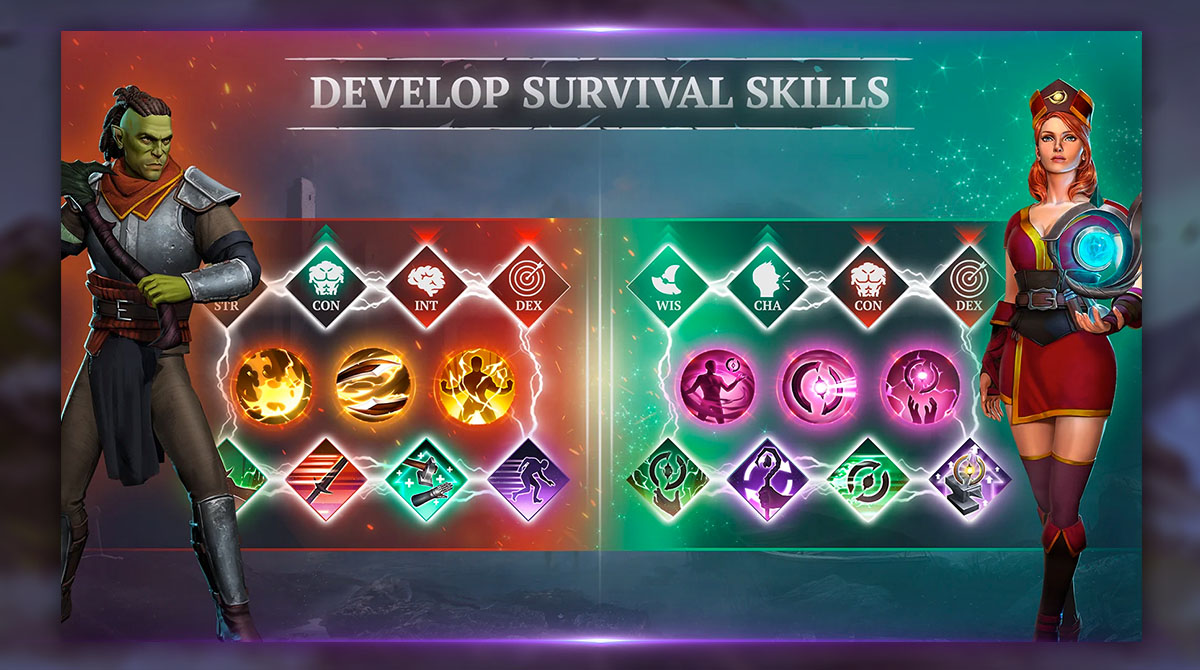 If you enjoy playing action survival games, then you should try playing Craft of Survival. It’s an action-adventure game published by 101XP Limited. It’s a game where you try to survive in a dangerous world that’s just been plunged into chaos. The undead is walking amongst the living, evil beings taking advantage, and many more. Fighting won’t be the only thing you’ll do here, as you also need to gather resources and craft items, materials, and shelter. Craft of Survival is a fun game that you’ll surely enjoy. Craft, Gather, & Fight to Survive in Craft of Survival

Fighting various enemies will be a big part of Craft of Survival’s gameplay. However, there’s so much more that you’ll do in the game. You’ll also do a lot of gathering materials and crafting. You’ll craft items that you’ll need, as well as tools, and even shelter. Many common materials are found scattered around the map like stone, wood, and grass. But other materials will require you to travel to other areas to acquire them. You won’t just try and survive in Craft of Survival.

Of course, missions and quests are also present in the game. You’re on a quest in Craft of Survival to regain your memories while trying to find ways to deal with the evil that’s plaguing the world. You’ll do a lot of things here, which is exciting. Let’s now proceed to the next section, where we’ll talk about the gameplay of Craft of Survival.

Getting Started with the Craft of Survival Walkthrough

You’ll need a Craft of Survival guide, so follow the tutorial in the beginning. But unlike many games out there, the tutorial won’t spoon-feed you. You’ll have to figure out many things in the game, which just adds to Craft of Survival’s fun. It is a survival game, so a big part of that is figuring things out as you go. There will be quests to give direction on where you need to go or what to do.

But for the most part, you’re free to explore things. There are four races for you to choose from when you play. You can play as a human, dark elf, half-orc, or high elf. In addition, you can customize their appearance and then decide on a passive skill you’ll use. You can always change your appearance at any time, but you can’t change your race. After creating your character, you start exploring and playing the game.

Do you enjoy playing survival action games? Then you should try playing Day R Survival: Last Survivor or Survival Island EVO Raft. Both are exciting games that will also test your ability to survive in harsh conditions. Get them for free here in EmulatorPC. 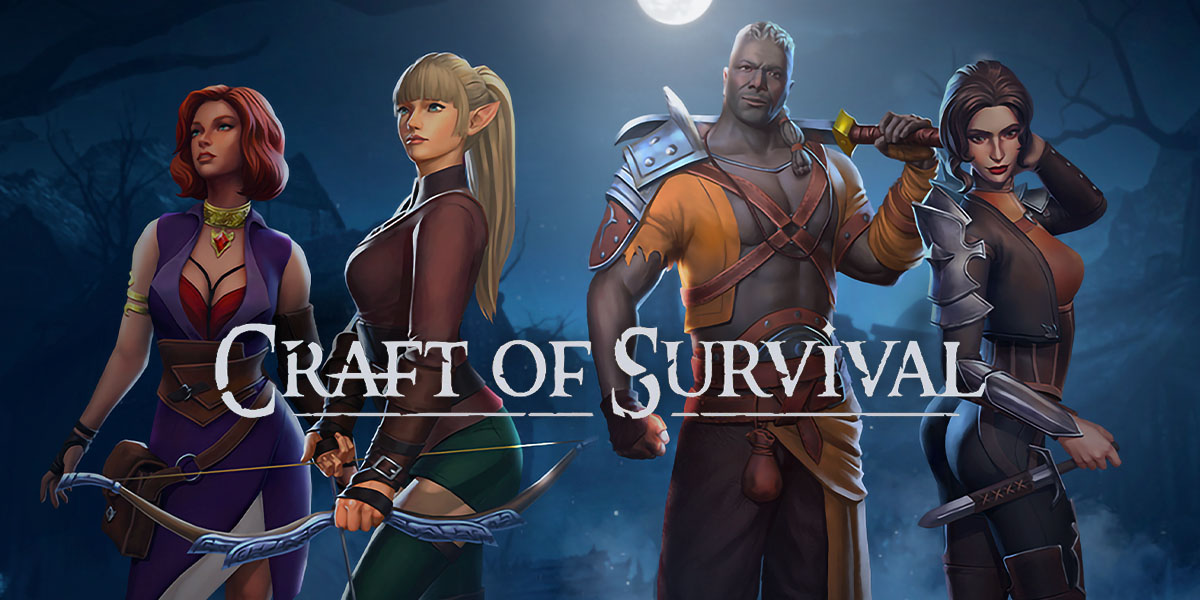 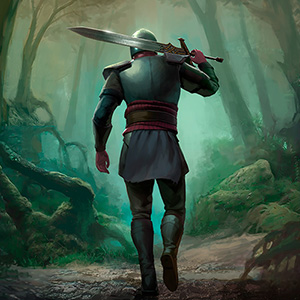 All Craft of Survival – Immortal materials are copyrights of 101XP LIMITED. Our software is not developed by or affiliated with 101XP LIMITED.