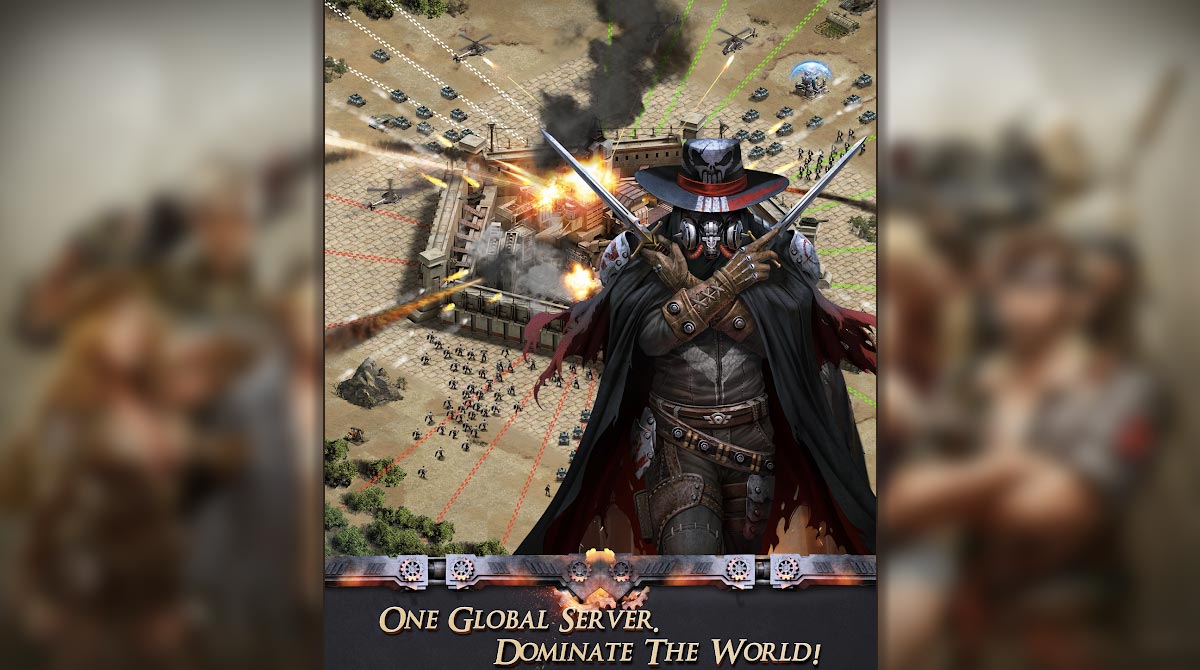 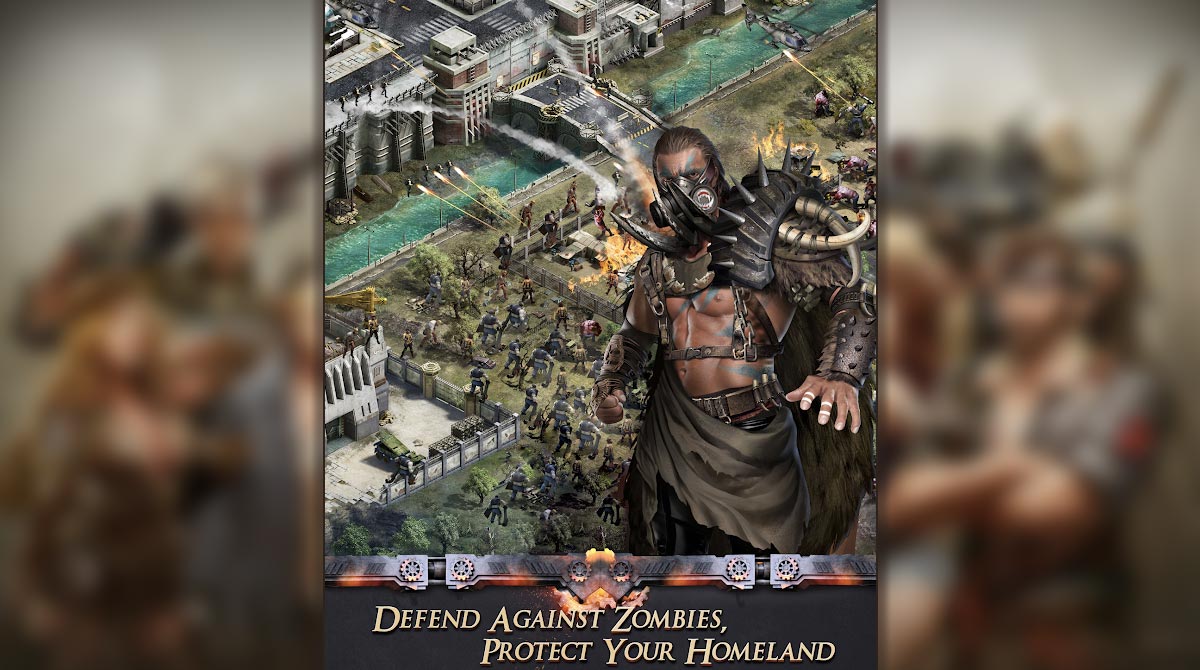 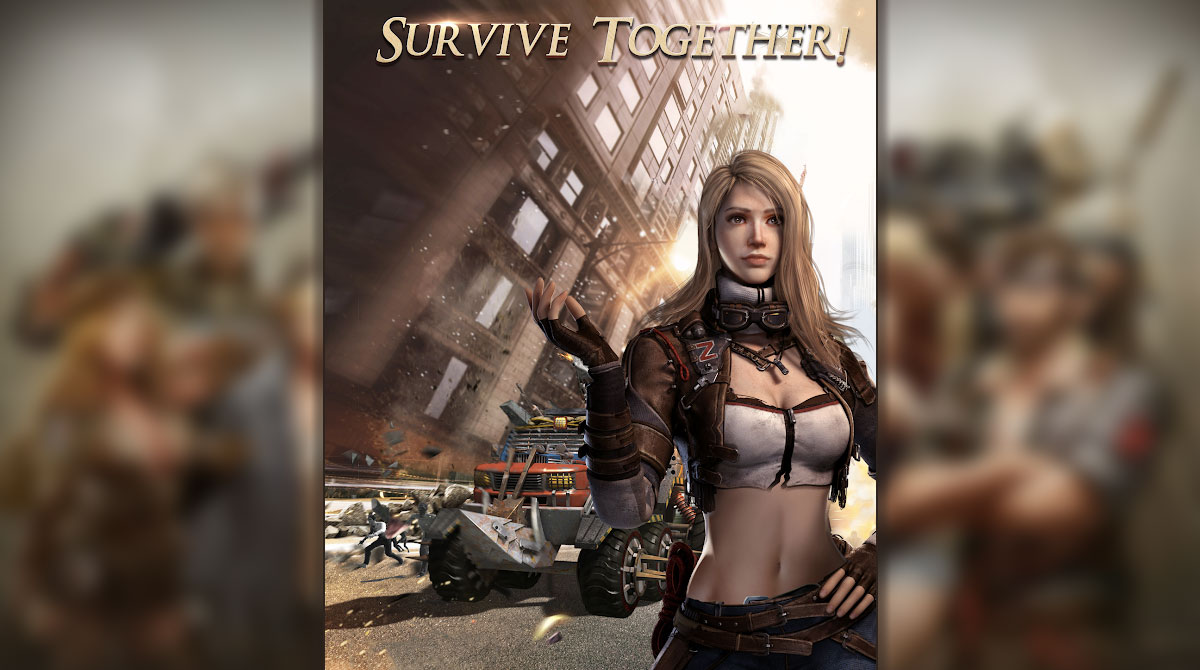 In Last Empire – War Z, players need to gather supplies, seek out fellow survivors, and assemble an army to battle the legions of the dead. Utilize military techniques and a sound war strategy to survive the zombie apocalypse. You may occasionally need to defend yourself against humans or other living adversaries in addition to zombies. Will you be tough, smart, and cunning enough to survive?

In the strategy role-playing and base-building war game Last Empire – War Z, players defend their empire from resource-stealing zombies. All of this is done by blasting and fighting the zombie horde focused on obtaining your keep.

Build a zombie army with other online gamers from across the world and prepare to launch an assault. Dominate both undead and human adversaries and expand your kingdom. Create an alliance within the empire and become the most powerful commander in the field.

Build a legion of zombie and human combatants. which means that to defeat your adversaries and protect your empire, an army of vicious zombie troops is required. in addition, survivors of the zombie apocalypse can be hired and upgraded with special military tactics.

Strategy is essential in this game. With that said, each player should know how to improve their heroes using the various skill trees available in the game. To which is why if you think you are tough enough to handle both nefarious humans and zombies, then all you need to do is download this action-packed game.

Establish your Empire on PC

Last Empire – War Z: Strategy kicks off with a brief intro that highlights the events leading to the apocalypse. Right off the bat, the game will provide you with a stronghold that you need to maintain and expand.

The stronghold will serve as a sanctuary for survivors and a training ground for your forces. If you are new to these types of games, then it is best that you play the entire tutorial. Understanding the basics of the game will up your chances of winning battles.

Last Empire Strategy war games put you against an infinite swarm of zombies. Which is why one of your main objectives is to build a strong base. Even better is that these activities are designed to promote a teamwork-for-rewards system. You must create a powerful zombie defense plan during events and the usual survival challenges for awesome rewards.

Battle zombie survivors and zombie troops in the zombie apocalypse. Chat with group members across the world while attacking zombies on the world map. Fight alongside friends and friends of the empire to eliminate zombie armies and help other survivors to grow their power.

Check out Ships of Battle Age of Pirates and Last Shelter: Survival if you are looking for more strategy games. Other than that, feel free to check out our categories tab for more video game genres. 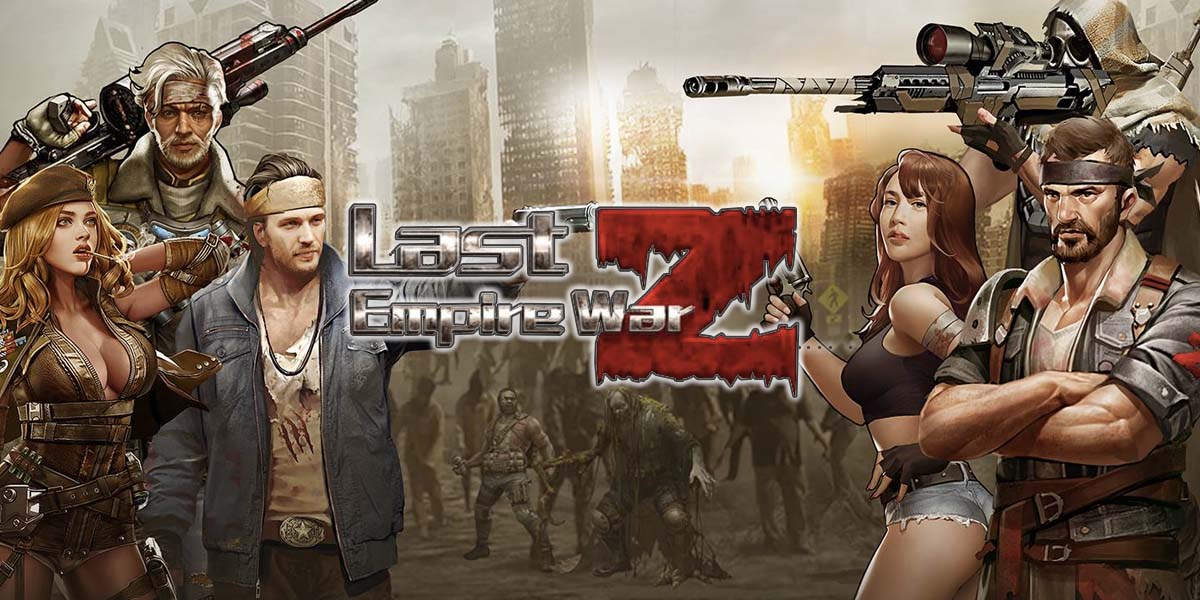 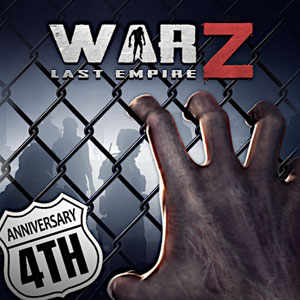