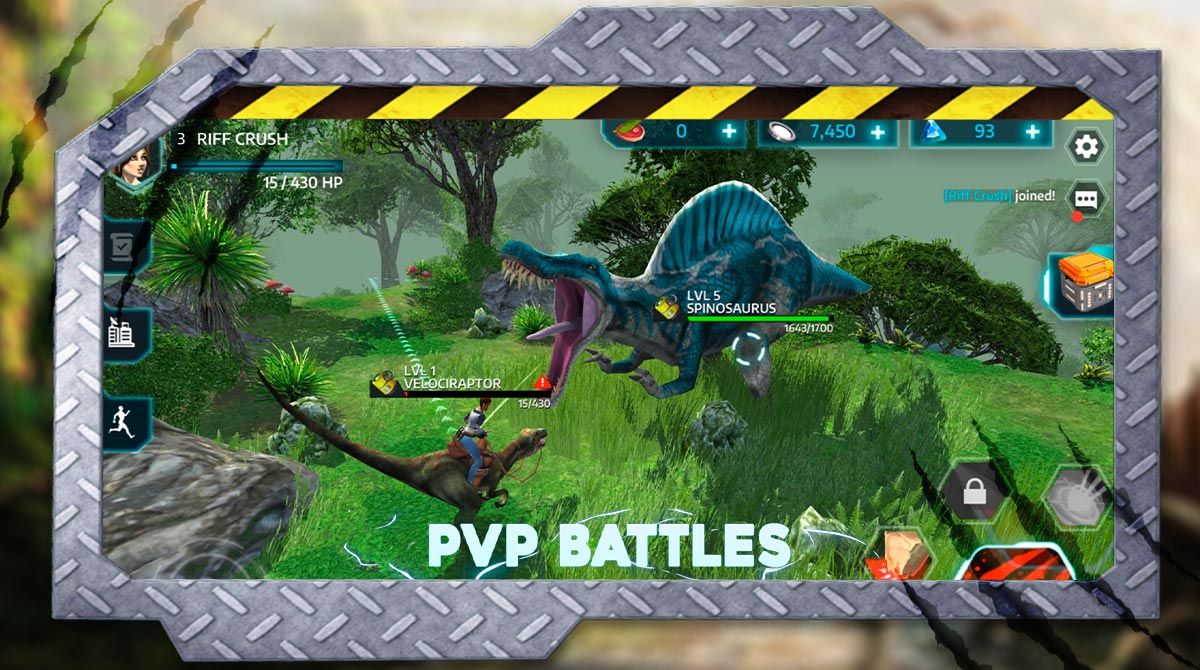 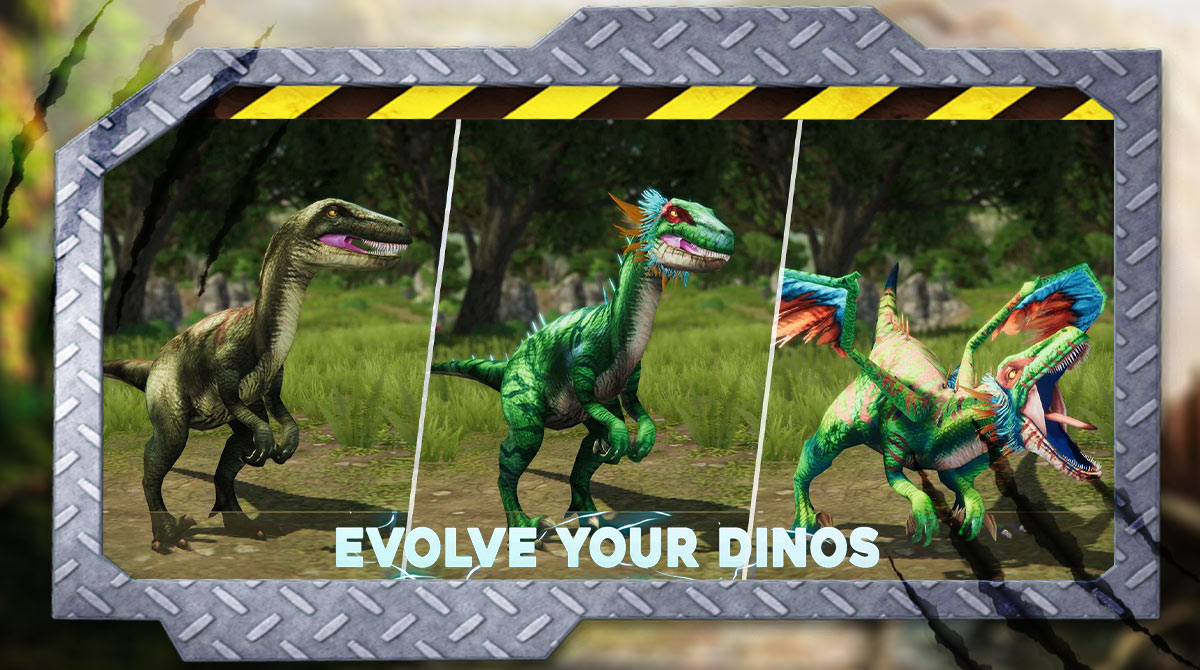 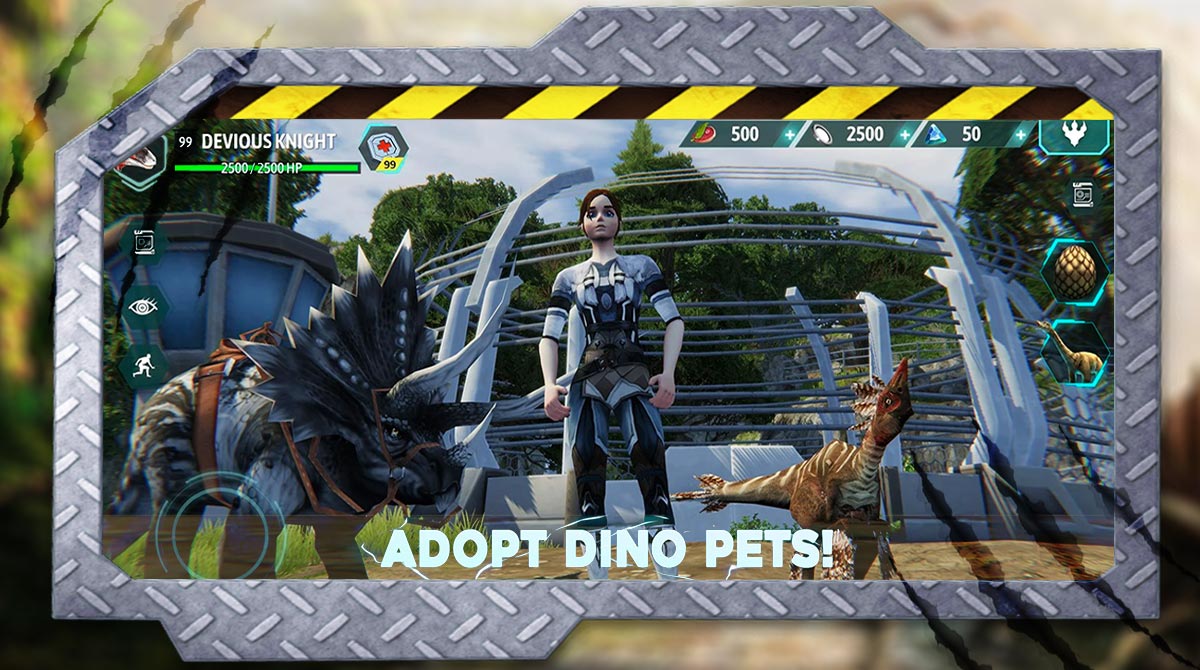 Can you imagine yourself taming a dangerous wild dinosaur like a raptor or a T-Rex? Well, this is your chance to prove that you’re brave enough by playing Dino Tamers. In this action-adventure game, you’ll be set in the open world of Arcadia. And here, you need to tame different herbivores and carnivores for your survival. Published by Foxie Ventures, Dino Tamers is an online multiplayer game wherein you’ll get a chance to play and tame different dinosaurs with other online players in the world of Jurassic. So, are you ready to face various dangerous dinosaurs in Arcadia? Show what you’ve got by playing now!

As mentioned above, your main objective in Dino Tamers is to tame dinosaurs and develop them for your dominance. As you explore the world of Arcadia, you’ll get a chance to witness different dinosaurs like triceratops, raptors, T-Rex, and many more. You need to show off your bravery and try to tame them. To do this, you can saddle up on the dinosaur and see from there the tiny creatures express fear against your dinosaur.

In playing Dino Tamers, make sure you’ll not make any sound in catching a dino. Using the sneak mechanic feature, you can quickly get close to the dinosaur without being tracked. Alternatively, you can sneak using the trees, long grasses, and other vegetation to catch the ferocious dinosaur.

Once you’ve already tamed a dinosaur, you can test their skills by immersing yourself in various epic battles, like in survival mode or playing against other players through online PvP. Let’s see who among the dinosaurs will survive the battles. Will your tamed dino make it until the end? Well, show what you’ve got.

As you progress in Dino Tamers, you must evolve your tamed dinosaurs to make them more powerful. To do this, you need to conduct research with your dinosaur’s DNA and unlock some fantastic features about them. You can turn a simple dragon into something more deadly or with wings. Aside from evolving your dinosaurs, you can also choose to craft and create a secret base for all of your brave dinosaurs. To make this possible, you can mine different resources and special craft items that will be used for your secret base.

Also, don’t miss the chance to unlock the mysterious enigma of Arcadia as you battle, craft, and tame. As you play this dino game, you’ll follow an interactive story that will enable you to unveil the secrets of Arcadia.

Are you looking for more exciting action games you can play on your PC? Download Mexico Rex and Drag’n’Boom now. For more exciting games, discover your favorite titles here in EmulatorPC. 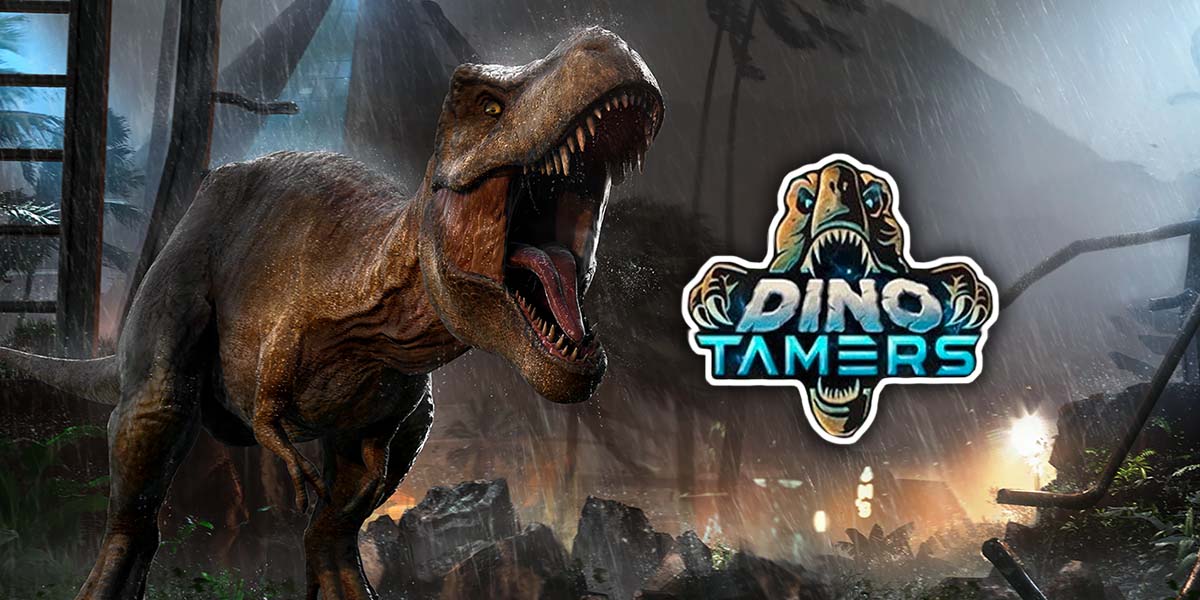 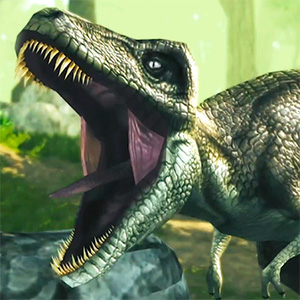