Ronin The Last Samurai - Your Brave Journey With Your Fearless Blade 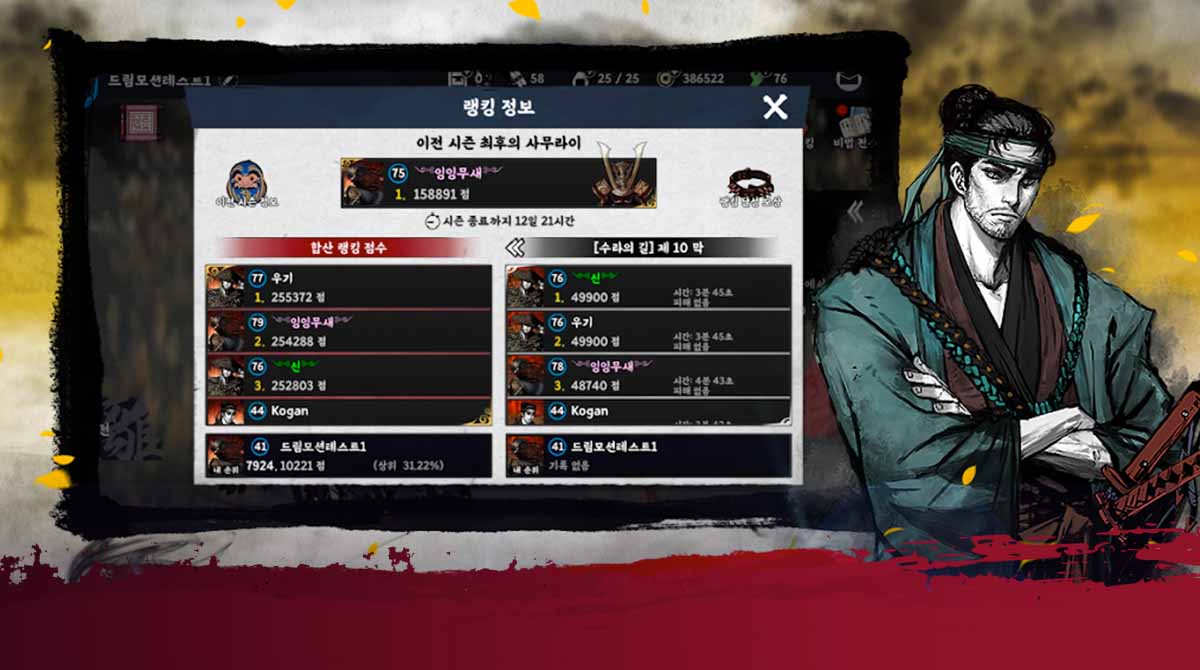 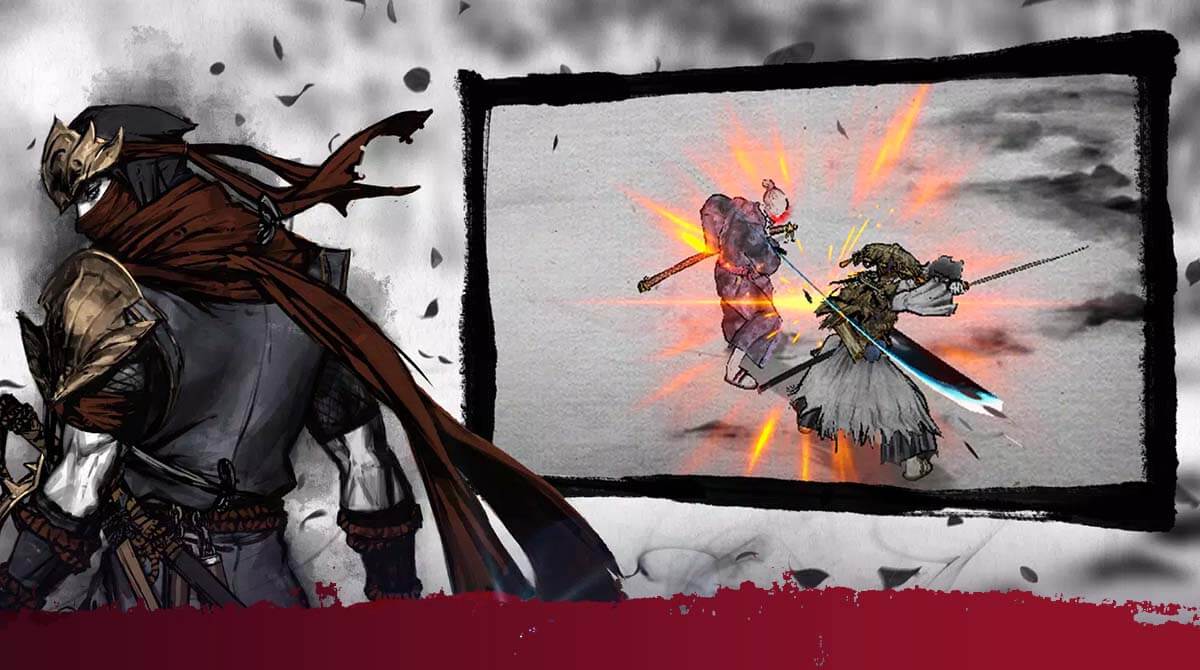 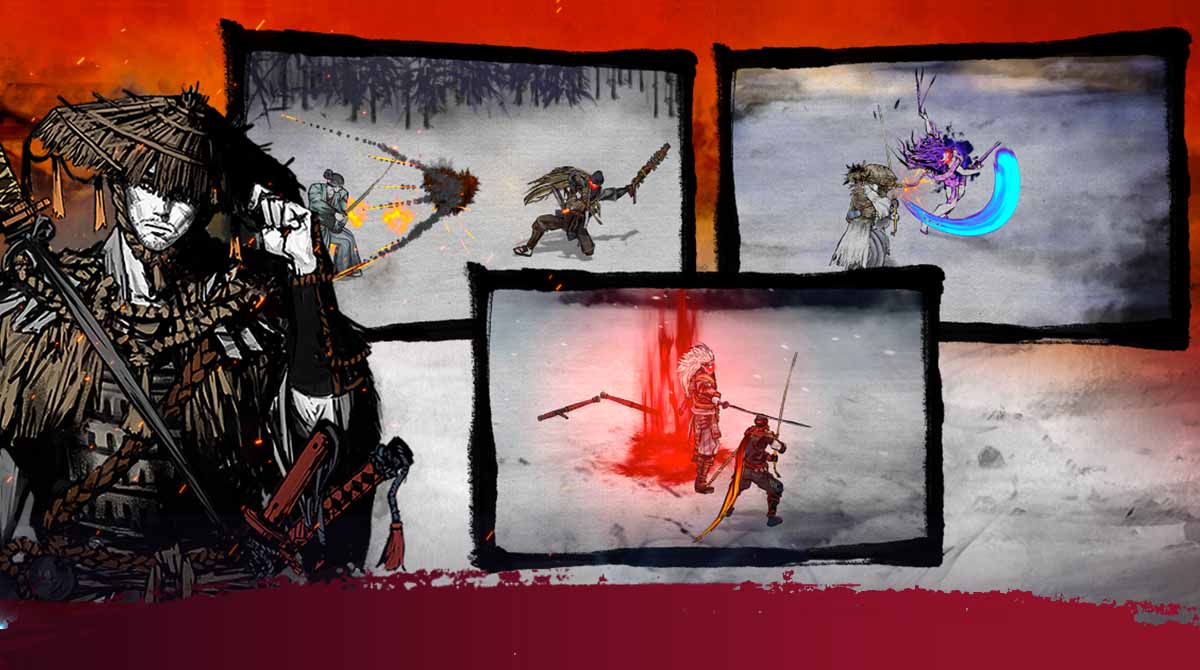 Can you imagine yourself battling against enemies using a samurai? Well, you better ready your most deadly sword skills as you play Ronin The Last Samurai. In this casual action game, you’ll play the role of the last samurai or ronin, and you need to slash hordes of enemies who will block your way. Published by Dreamotion Inc., this action game depicts the story of an epic samurai warrior known to have exceptional martial arts skills that make everyone afraid of him. One day, he gets the bad news that a vicious creature is trying to harm his family and friends. With that said, the ronin got angry and decided to go on a journey to find these sinful creatures and take them all down as his revenge.

Your Prominent Skills as Ronin The Last Samurai

As mentioned above, you’ll play the role of the angry samurai warrior seeking revenge against the evil forces. Your journey in Ronin The Last Samurai will not be as easy as you think. To withstand all of your enemies, you need to ensure that your combat skills, attacking methods, and moves are well-prepared.

You’ll use a samurai as your primary weapon in this game. You’ll use this arsenal to counter and slash every enemy that will interfere with your journey and try your best to survive all the battles that will come your way. So, it would help if you prepare yourself with various types of monsters such as ninja, zombie, Katana master, and Japanese gladiator. Defeating these monsters won’t be a piece of cake. Therefore, you need to continuously prove your worth as you embark on a journey.

As you progress in Ronin The Last Samurai, you can obtain various weapons to use against your enemies. Generally, your character can carry up to 5 arsenals. However, don’t miss the opportunity to use the first-ranged weapon, the bow. With this weapon, you can effortlessly hit your opponents even from afar.

Additionally, it’s more effective to upgrade your equipment, including your samurai armor, ninja suit, katana, and even your pet. As you take your journey, you should level up your weapons and unlock them for more special attacks to withstand more compelling opponents along the way.

Are you up for more challenges? Prove your worth in being the best samurai and embark on a fearless journey in the Oni’s Forest! Defeat all the Onis and find the real mastermind of the fraudulent actions of the lord.

Ronin The Last Samurai Features Worth Checking Out

Are you looking for more engaging casual games that will keep you on your toes? Well, get ready to add more titles to your games list here in EmulatorPC. For example, you can download games like Into the Dead and Stickman Warriors on your PC for free. 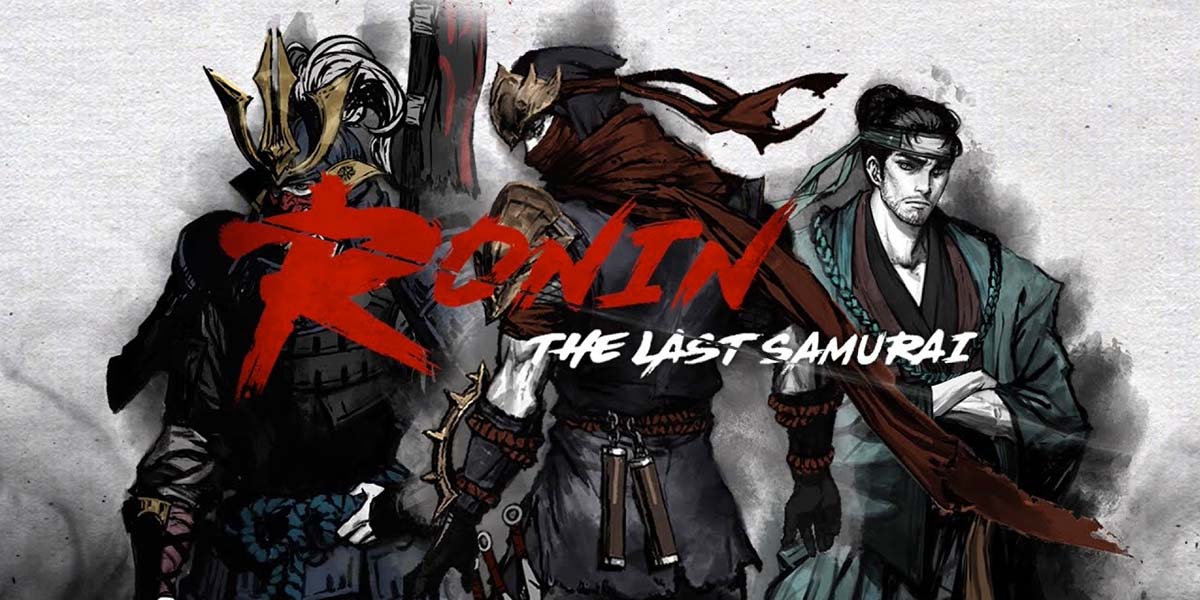 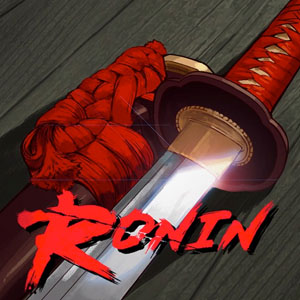