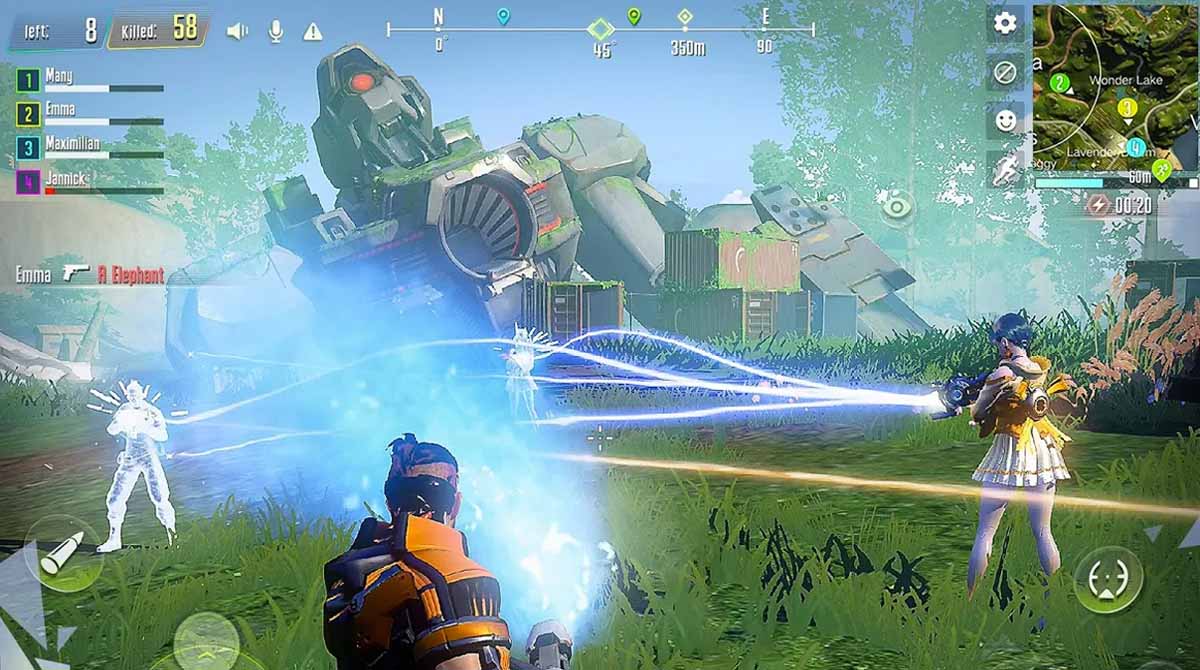 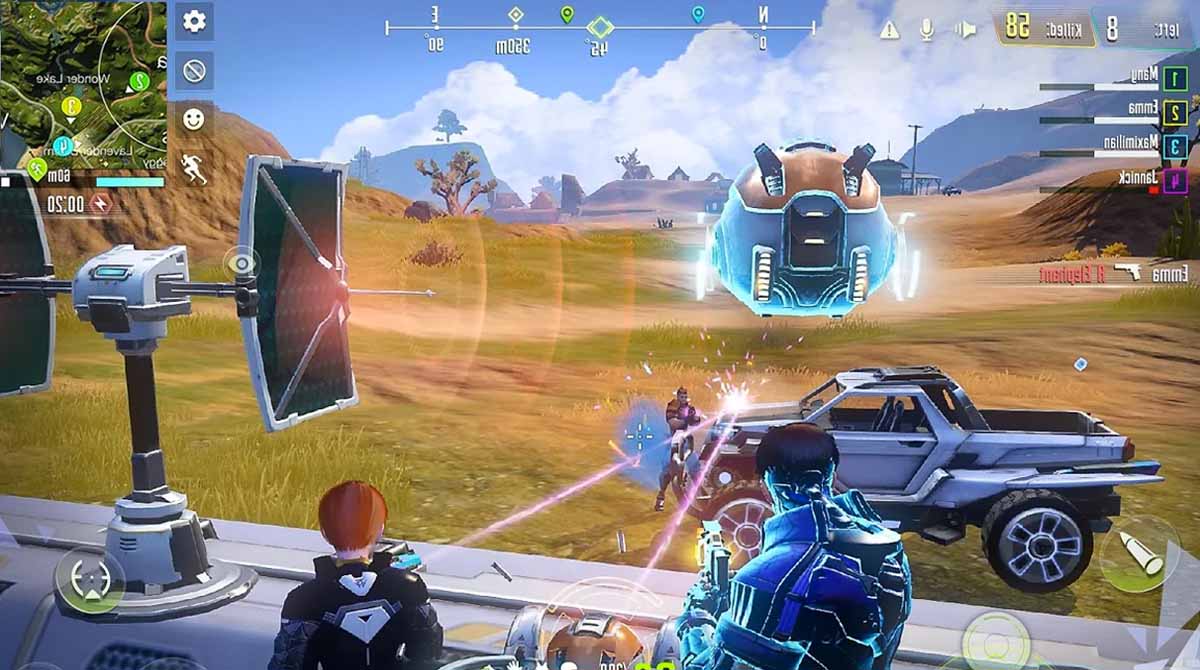 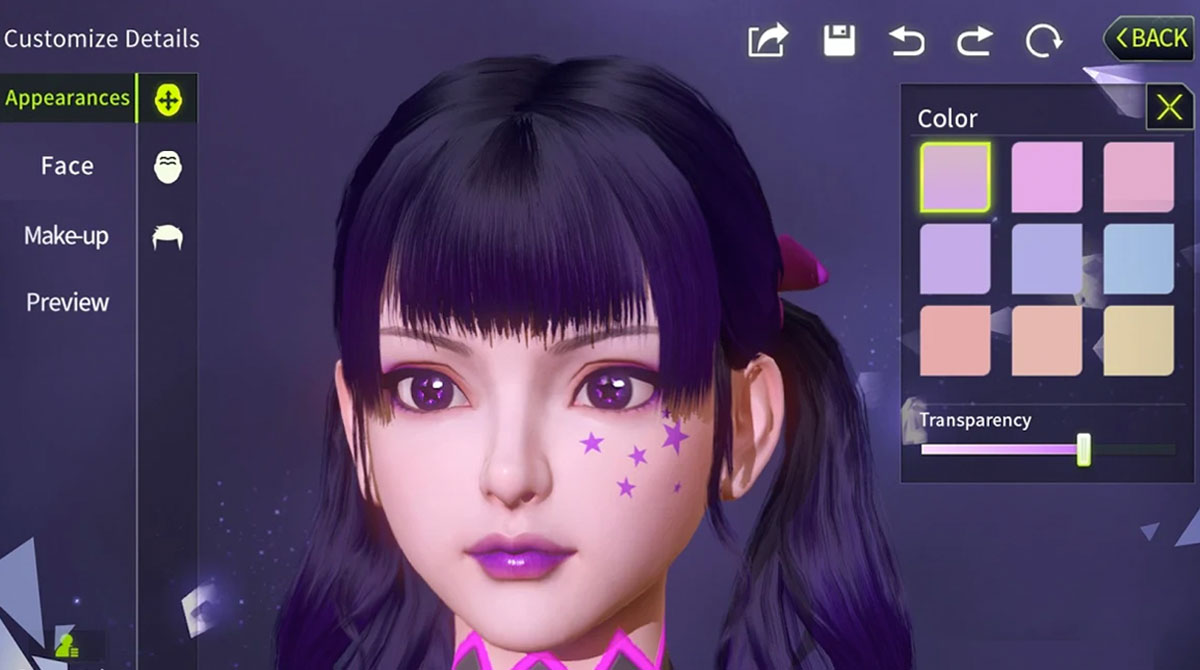 If you are a gamer who is totally fanatic about shooting games, then Cyber Hunter will surely hit your preference. This game is an open-world multiplayer shooting game that focuses on combat gameplay. Here, you show no mercy and kill your opponents to get rewards.

Developed by NetEase Games, Cyber Hunter depicts a battle royale genre. In this game, you need to prove your prowess in a timed-frame match, eliminate your armed opponents, and be the last man standing.

Playing Cyber Hunter works with a first-person view and requires you to have a squad composed of four players. With the help of ranged weapons such as shotguns, rifles, and submachine guns, you can defeat your enemies by shooting them to death.

The game seems to be like Fortnite but not that much alike. There’s no need to build massive structures or hit trees and rocks just to get resources here. In Cyber Hunter, you will only deal with one resource, which is Quantum Energy, and you will use it to build the entirety.

Like you loot your weapons and gear, you also need to collect your resources. These resources will allow you to build simple barricades and AoE healing machines. You need to set the limit and focus only on three preset structures to fight with you.

On the combat side, you need to work with your team accordingly. There might be a builder, a dedicated healer, and a destruction specialist. You can also dedicate one of your team to do the summoning of the vehicles.

You will surely enjoy the game as it offers a cyberpunk sci-fi aesthetic. You can also feel the fresh air coming while battling on the sizable map. Though it is not as colorful as other shooting games, you will firmly enjoy playing this game as you move around the location. You can be playful for a moment, such as rolling out the gunfire, climbing, and gliding swiftly on the top of a mountain.

Also, you might try doing some parkour, especially when saving yourself from your opponents. The height is an advantage, and there is a huge possibility you will not experience danger. However, you need to be alert as your enemies are just right on the corner, waiting for the right time to hit you.

Now, the developer released a new gameplay mode, which is known as Loot Lord. As the name suggests, you need to loot and collect valuable items while combating gold diggers. You can exchange your loot with exclusive currency such as Three-star Peninsula, which you can use to boost your net worth and get more potent weapons.

Check Out the Main Game Features

For more exciting adventure games, you can try other games like Stormfall: Saga of Survival and Adventure Escape: Asylum on your PC. These games mentioned here are free to download here at EmulatorPC. 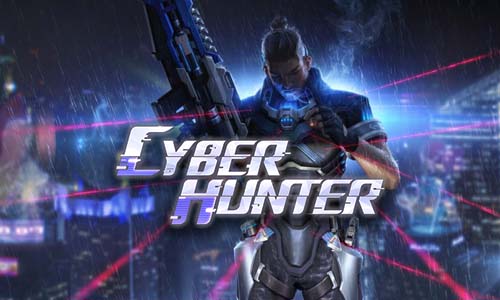 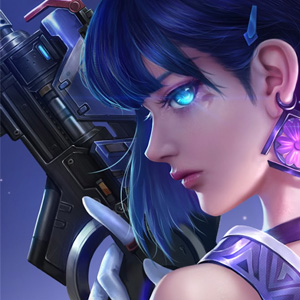