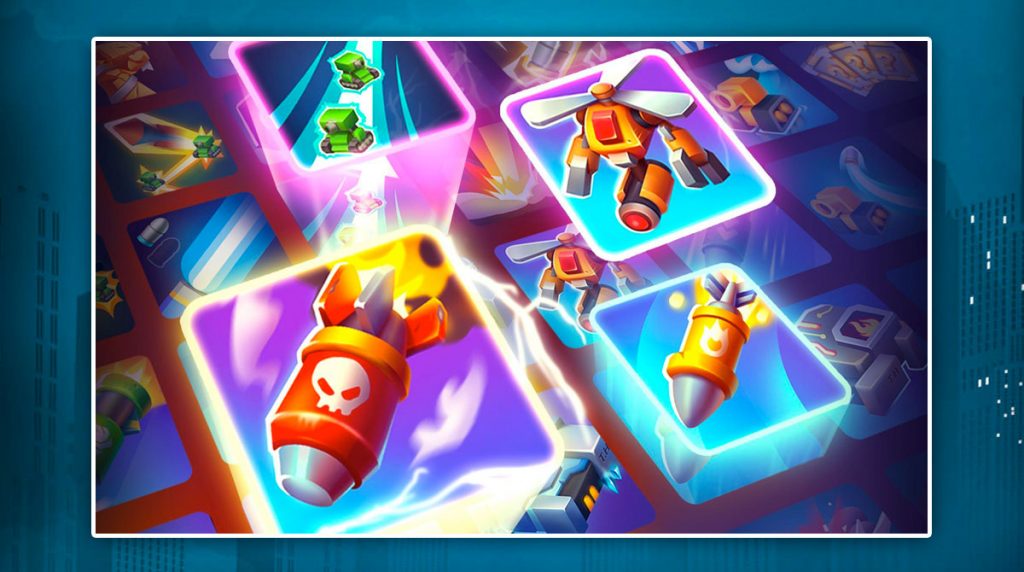 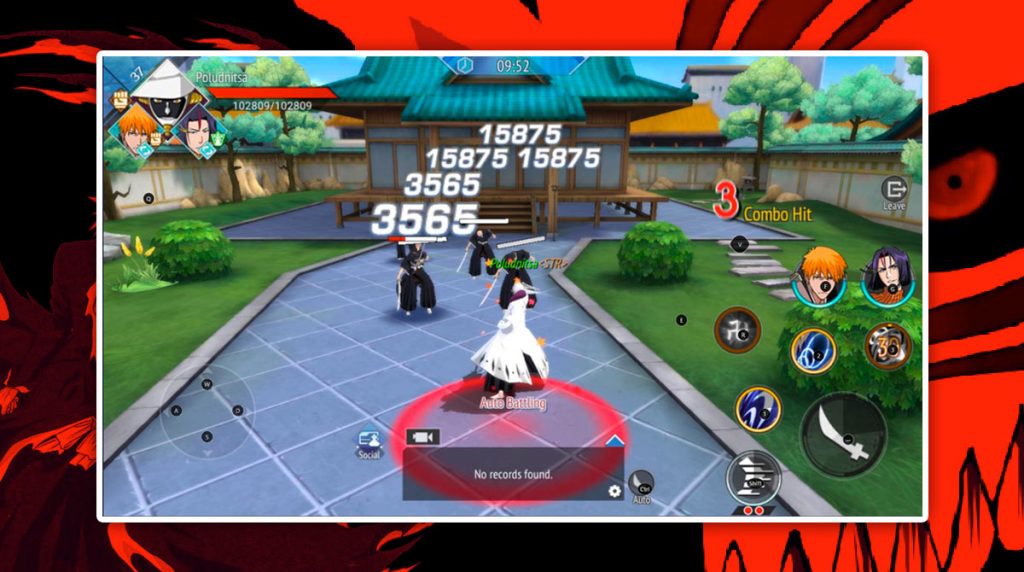 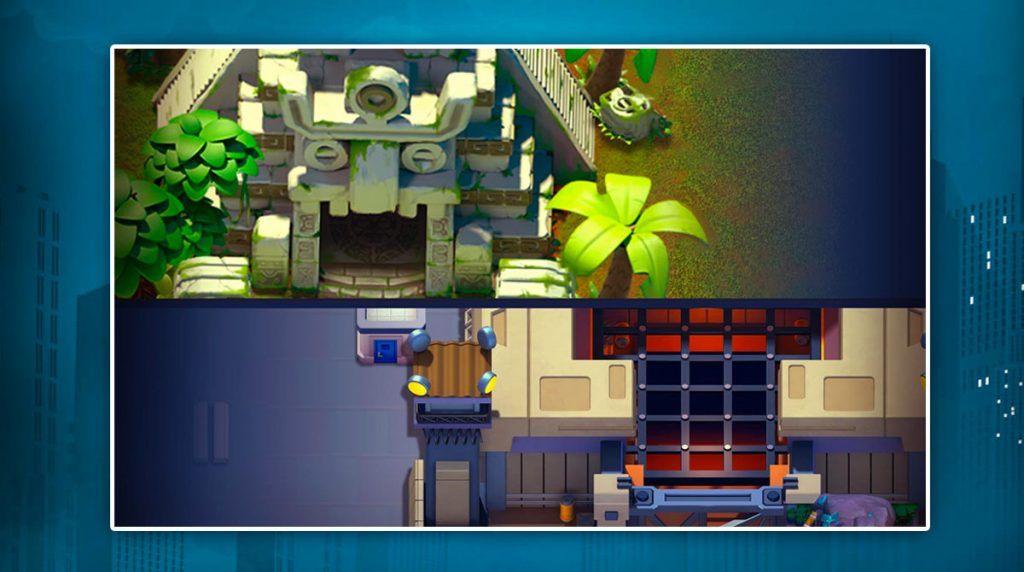 Are you ready to fight in a tank war? Then you should download and play Tank Hero, an action role-playing game published by Betta Games. In this game, you play the role of a tank pilot who controls a war tank and takes on various enemies. It’s an action-packed game where your success in completing your mission depends on how you control and develop your tank. How to Do Well in Tank Hero

The gameplay of this action role-playing game is very easy to figure out. There’s a button for moving your tank around, which is what you’ll be doing most of the time. This is because your tank will automatically aim and attack your enemies. That’s right, there’s no need for you to manually aim and shoot the enemies in front of you as that’s done automatically.

It is important to note that when you move, your tank won’t attack, so you need to stop moving if you want to attack. This game is not like your typical role-playing game where you go on adventures, acquire characters, and participate in epic battles. It’s more like an arcade game where there are many different levels to complete. The RPG part comes in with the development of your tank.

There are certain levels where you get a reward that will allow you to choose a new ability for your tank. Choosing what ability to get will be entirely up to you. And you’ll have a chance to get them all anyway as you progress. But it is a good idea to go for abilities that will allow you to hit multiple enemies at once. This is because you’ll deal with many enemies as you progress further in the levels. So, being able to hit many of them at once is a big advantage.

There are also boss levels in this game and you do have a more powerful attack to use. But the attack has a short cooldown, so don’t expect to spam it. Overall, your success in this game will depend on the abilities you choose and how you position yourself on the short map. There are levels where it’s okay to be stationary and there are levels where you’re required to move a lot.

If you enjoy playing action games like this one, then you should also check out Ace Force: Joint Combat or Sniper 3D Assassin. Both are exciting action-packed games where you also get to go on missions and battle different enemies. 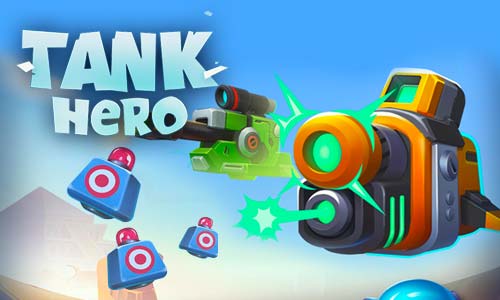 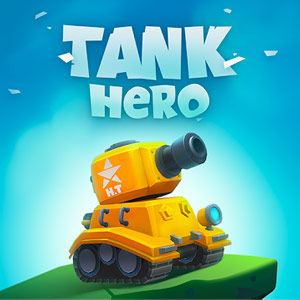 All Tank Hero – Awesome tank war games materials are copyrights of Betta Games. Our software is not developed by or affiliated with Betta Games.