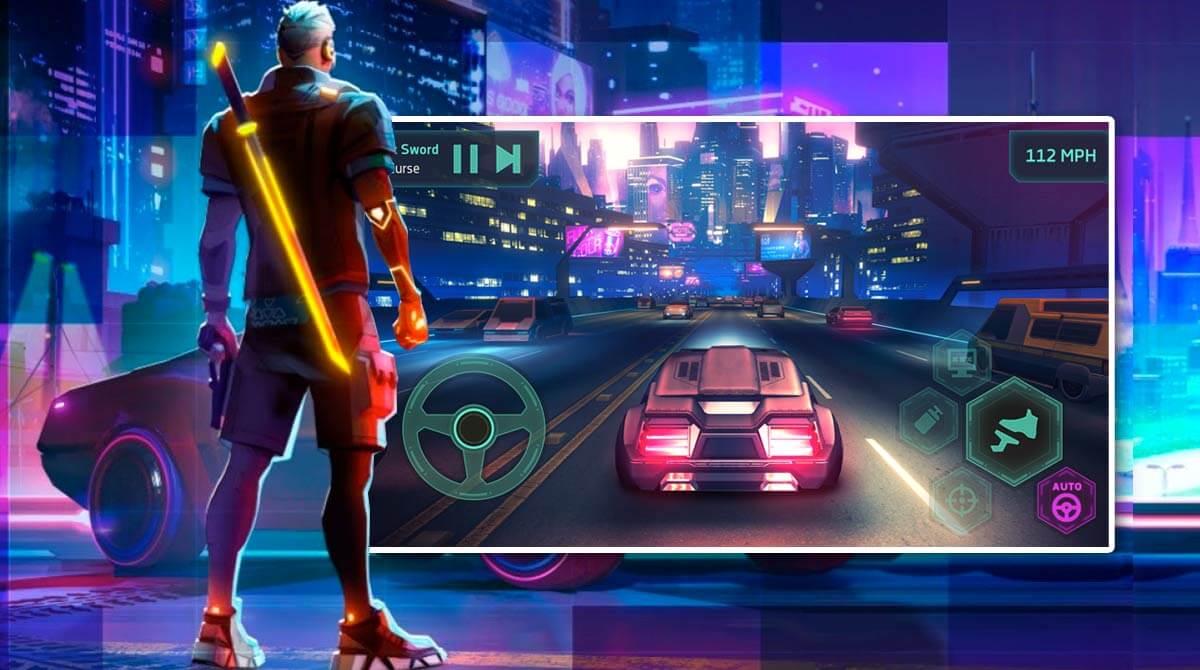 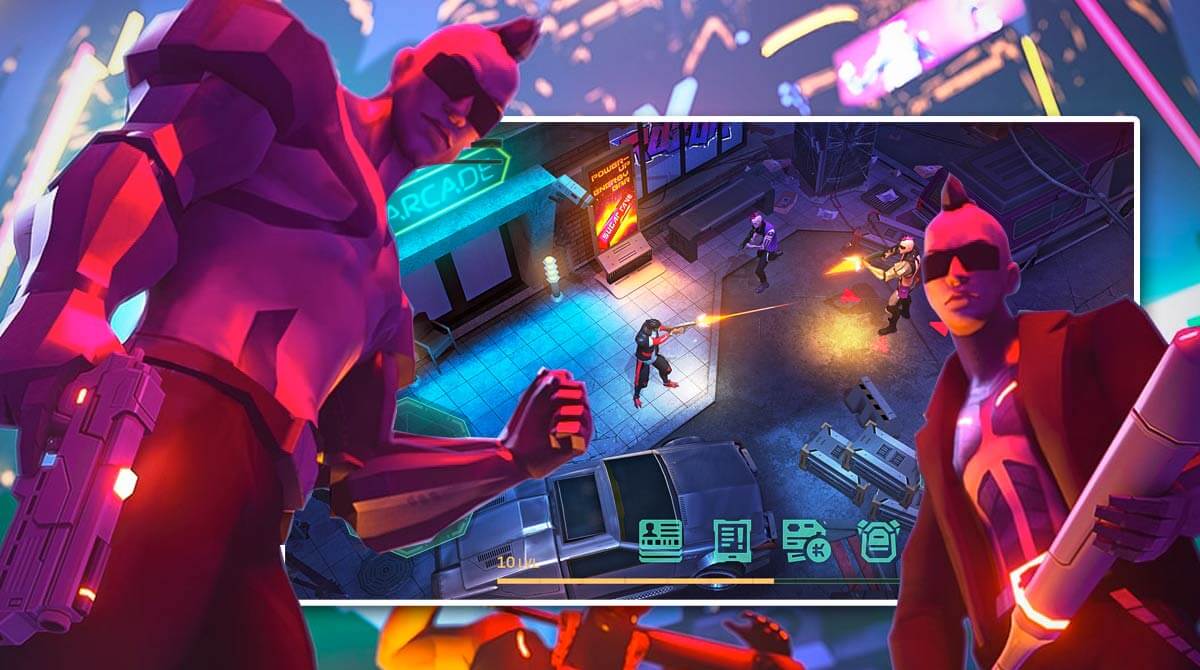 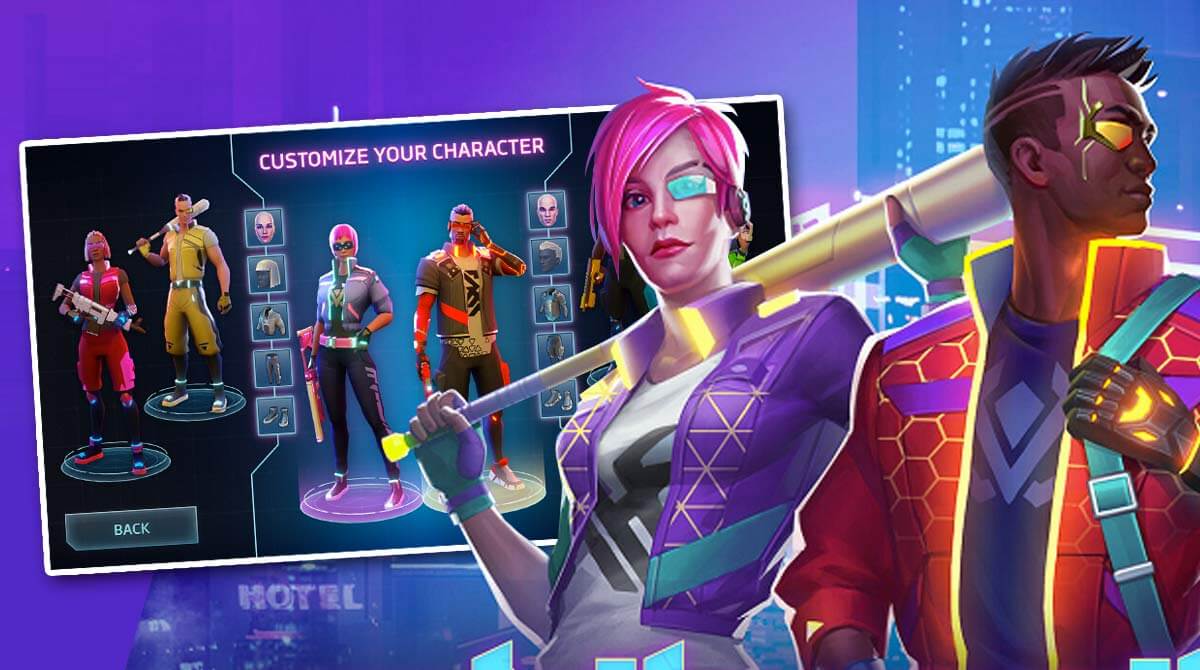 Get ready to dive into the Cyberpunk Universe as the acclaimed Action-Adventure MMORPG Cyberika makes its way to EmulatorPC. Immerse yourself into the dystopian metropolis populated by punks, cyborgs, androids, cyber ninjas, battle robots, and more. Enjoy endless hours of the action-packed android gaming experience at the comfort of your PC with EmulatorPC’s PC-Optimized version.

Cyberika: Action Adventure Cyberpunk RPG comes from the world-famous video game development studios of Kefir! Kefir! is the same studio responsible for the iconic Last Day on Earth: Survival and Grim Soul Dark Fantasy Survival. Launched in December 2020, Cyberika is Kefir! Studios’ entry to the Cyberpunk trend during the last quarter of 2020. Using the same basic gameplay principles and mechanics commonly seen in other games by Kefir!

Despite the obvious resemblance, the game is not a cheap reskinned game title developed using recycled assets. For starters, the game features a highly detailed environment, an in-depth customization structure, and a unique travel system. Making it even more immersive is the futuristic tunes, BGMs, and effects that work harmoniously with the main theme. Furthermore, the game also features an advanced combat system that employs the use of augmentation, weapon, and skills upgrades. All of these exciting elements and features come wrapped in an intense narrative that spans across the metropolis.

Discover and learn more about the other fun features in the game by downloading and installing it on your PC.

For a seamless Cyberika gaming experience on your PC, you need to download and install the unblocked PC-Optimized version featured on this page. Downloading our version will allow you to play the game using your keyboard and mouse. Cyberika begins with a short cinematic following the main protagonist entering the dystopian city of Cyberika, California in the year 2084.

If you are looking for an exciting action-packed RPG in Cyberpunk theme, then, all you need to do is click the “Install Game” button on this page. 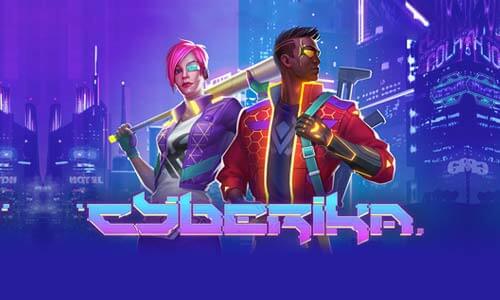 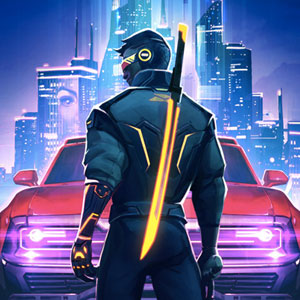 All Cyberika: Action Adventure Cyberpunk RPG materials are copyrights of Kefir!. Our software is not developed by or affiliated with Kefir!.