Star Healer PC - Embark on an Action-Packed Adventure with Sakura 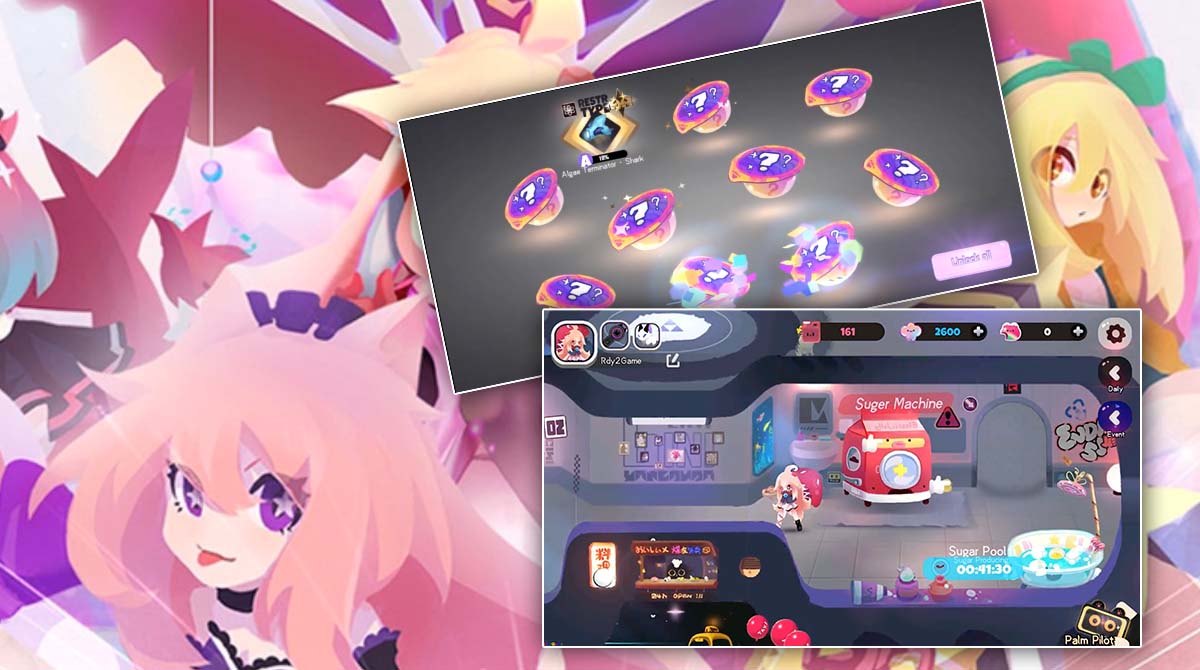 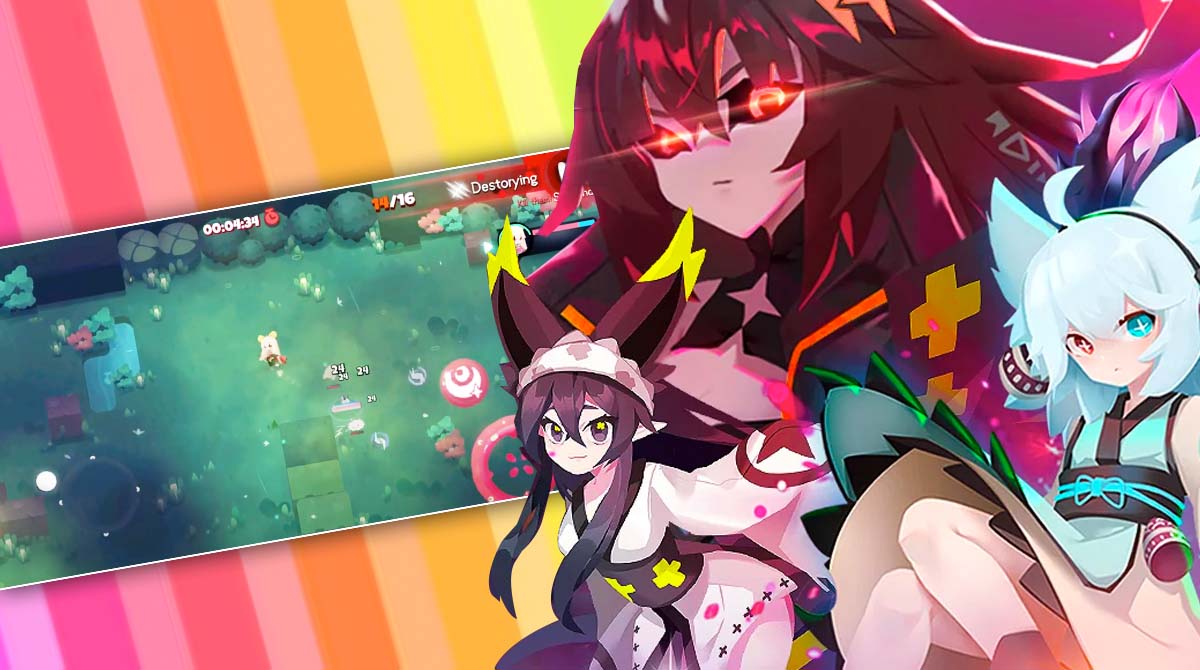 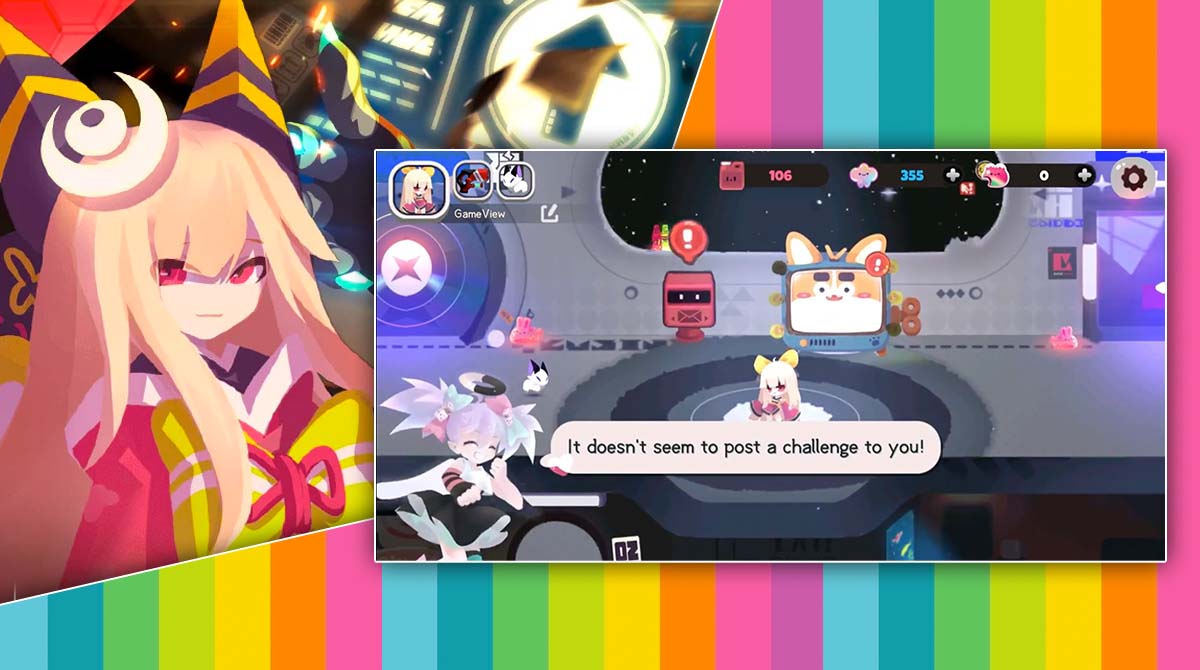 Another casual RPG shooting game is about to invade your gaming routine. So you better ready yourself with an action-packed adventure in Star Healer. Moreover, if you’re looking for a game that portrays loads of cutesy and action, then this game is for you. Like the typical action RPGs, you will need to summon characters, weapons, and pets in this adorable action game. Published by Crazy Rich Game, Star Healer depicts a fun Candy Galaxy journey with Sakura. As she enjoys the sweet scent of the Candy Galaxy, she didn’t expect that a threatening virus would invade the Earth. As a result, she needs to reincarnate into a savior and save the Earth with her adorable allies, who will become star healers.

The Adorable Journey of Sakura & Her Allies

In this incredible action game, you’ll play the role of Sakura and save the world from the wide-spreading Sea Urchin Virus. Here, you’ll not battle alone as you will be assisted by your charming allies, who will become the star healers. Additionally, you need to collect characters, weapons, pets and activate new skills and talents to beat the virus and cleanse the galaxy effectively. Furthermore, you can utilize some basic attacks and combine them to hit the enemy in terms of battles.

Take note that timing is essential, and if you want to withstand more powerful opponents, you need to upgrade your characters and release their full blast potential. You can also choose the automatic battle mode and let your characters hoard rewards for you. As you play the game, you’ll get to know different characters and know more about the storyline of the game.

Reaching the Boss With Your Strong Allies

Additionally, the boss behind the Sea Urchin Virus is also heading to you and your team. So you better be careful because the nearer you are to the boss, the more dangers will appear. Aside from action-packed battles against the enemies, you can also explore the exceptional galaxy. Even more so, Star Healer will be enjoyed by simulation gamers too. That’s because it allows you to cook different strange dishes from the crazy menus. Though the dishes look different or weird, they can somehow give special powerups or effects to your allies.

If you’re a player that fabulously loves playing casual RPG action games and animes, then STar Healer is the right choice. So, are you ready to help Sakura save the world filled with sweet aroma? Play this game now!

Can’t get enough of the fantastic gameplay of Star Healer? Well, we’ve got loads of action games here at EmulatorPC. Alternately, you can play games like World Flipper and Honkai Impact 3 on your PC. These games are free-to-download here! 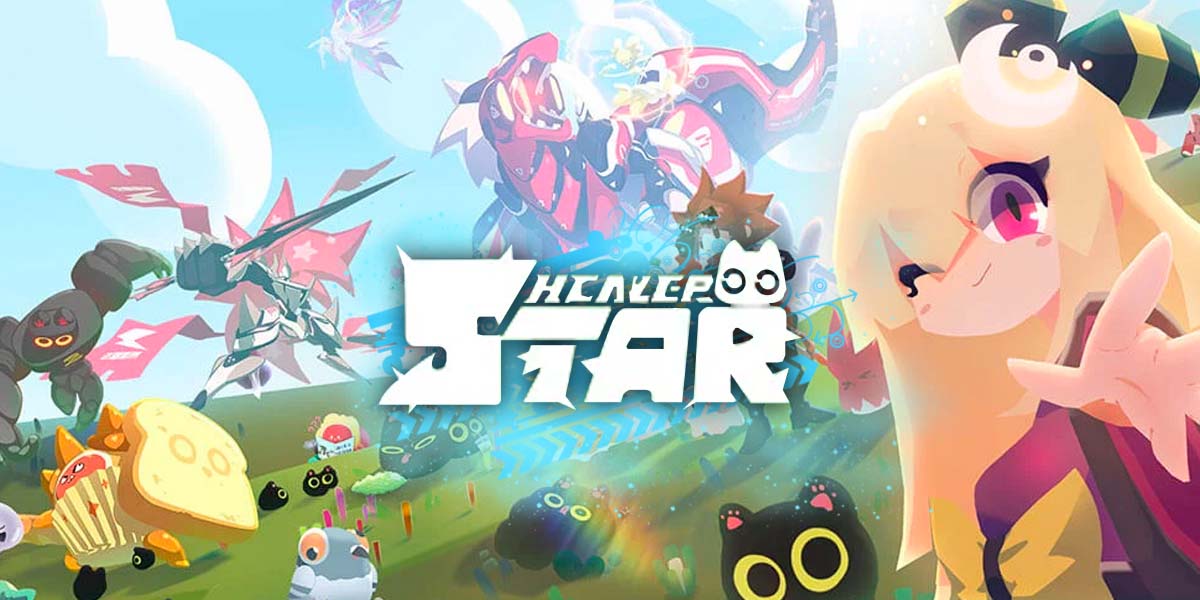 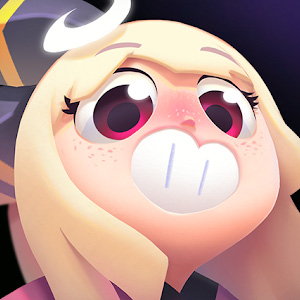