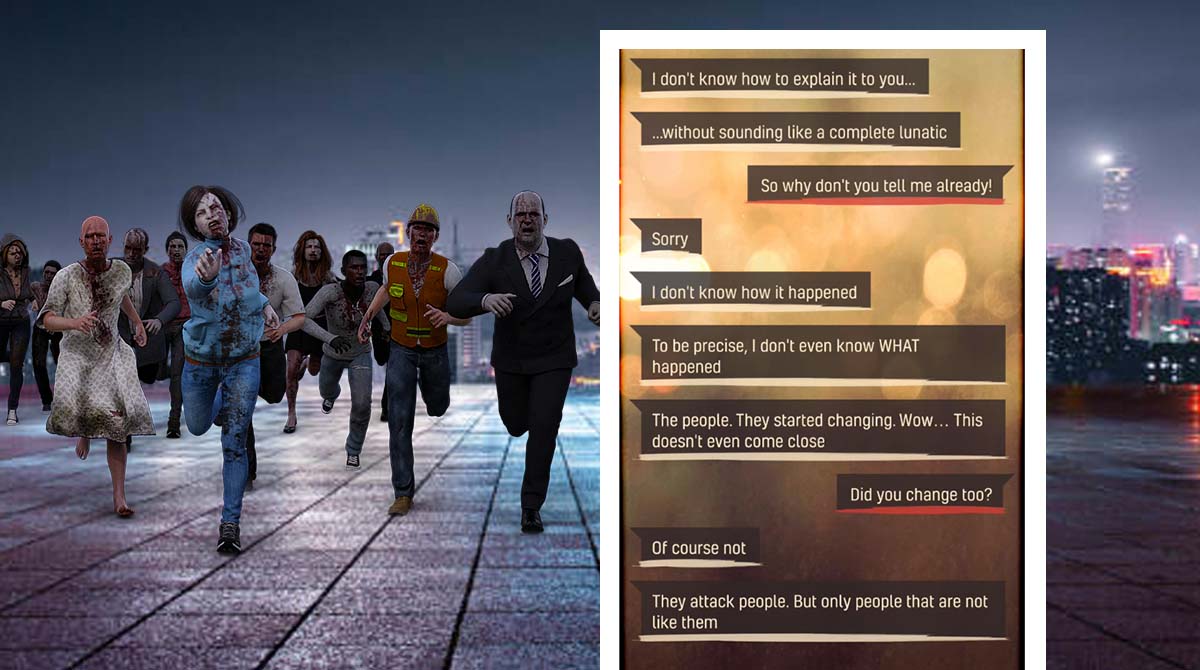 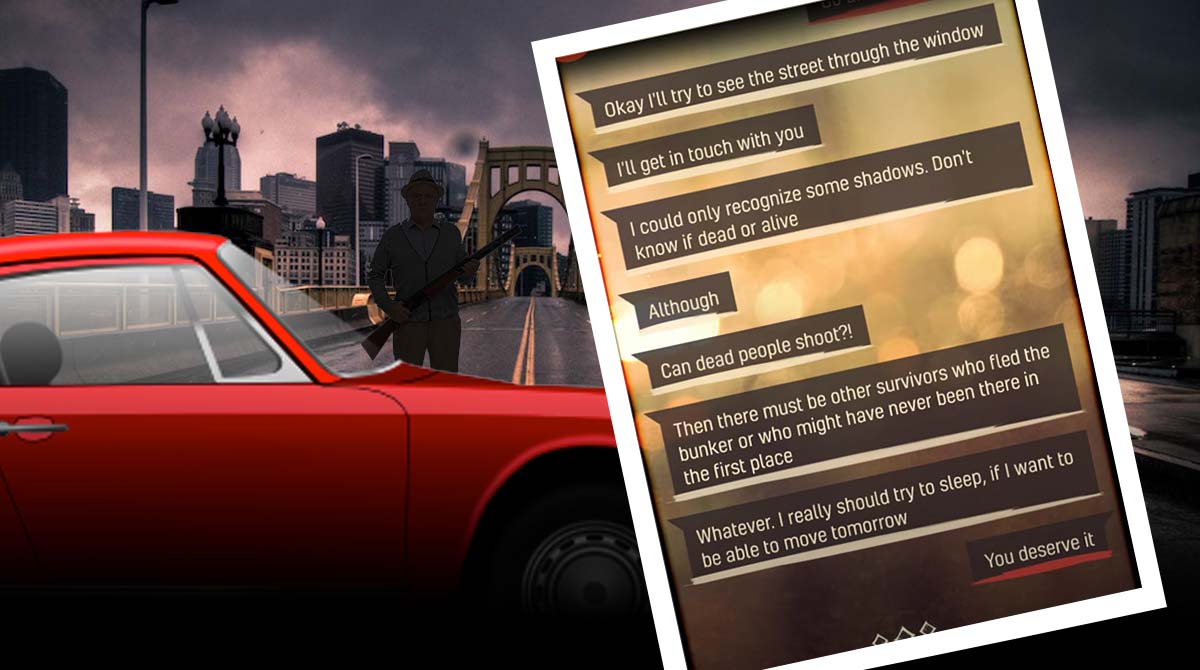 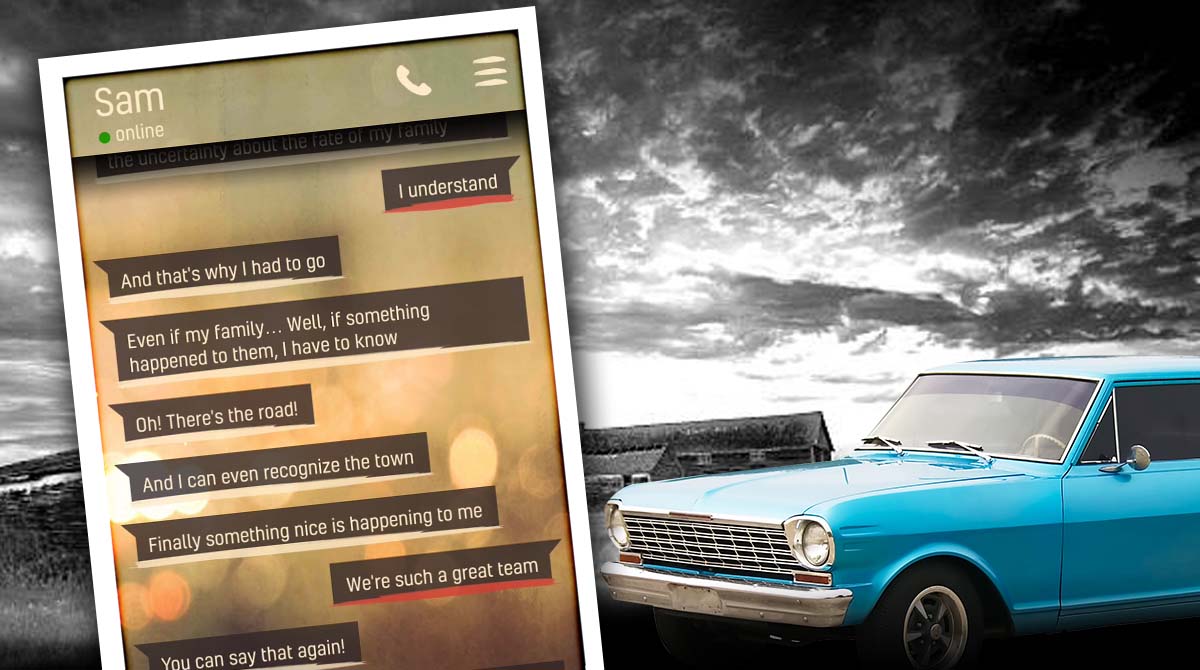 Adventure simulation games, especially the ones where you get to create your story, are always fun to play. So if you’re looking for a fun story interactive game to play, then try playing Dead City – Choose Your Story. It’s a role-playing text story game published by Everbyte. But unlike the other story games, Dead City is a horror story game since it deals with zombies.

Getting Started with Dead City – Choose Your Story

Dead City – Choose Your Story is unlike many games out there since there won’t be a tutorial anymore. But that’s okay since the gameplay is very easy to learn. Dead City is a text adventure game, which means the gameplay simulates what you usually do in messaging apps. As you start playing, you’ll immediately get a message request from a guy named Sam.

After that, he will send several messages. To reply, just tap on the send message area, and you will be given two reply options. It’s up to you to choose what your reply will be. But keep in mind that your choices in the Dead City game will have an impact on how the story will progress. Your role in this game is to be Sam’s guide. You’ll guide him in making certain decisions to help him survive the zombie-infested city he is in.

Your decisions in Dead City – Choose Your Story should be based on the information that he provides. As mentioned earlier, you need to be careful with your choices since it will have an effect on how the story will progress. There will likely be consequences should you make a wrong decision. And that will lead to Sam’s doom.

If you enjoy playing horror games, then you definitely won’t regret downloading and playing Dead City – Choose Your Story. Aside from this game, you might want to play other role-playing games like Afterlife: Heaven or Hell and Hero Cantare with WEBTOON™. Get these games now for free only here at EmulatorPC. 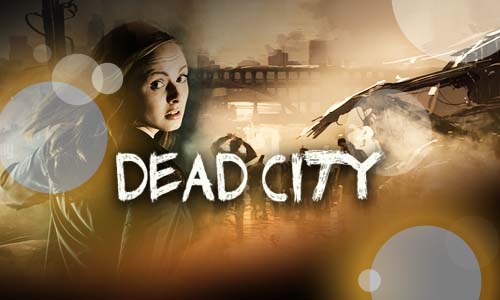 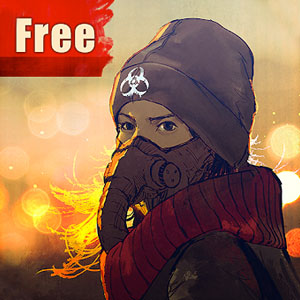 All DEAD CITY – Choose Your Story Interactive Choice materials are copyrights of Everbyte. Our software is not developed by or affiliated with Everbyte.