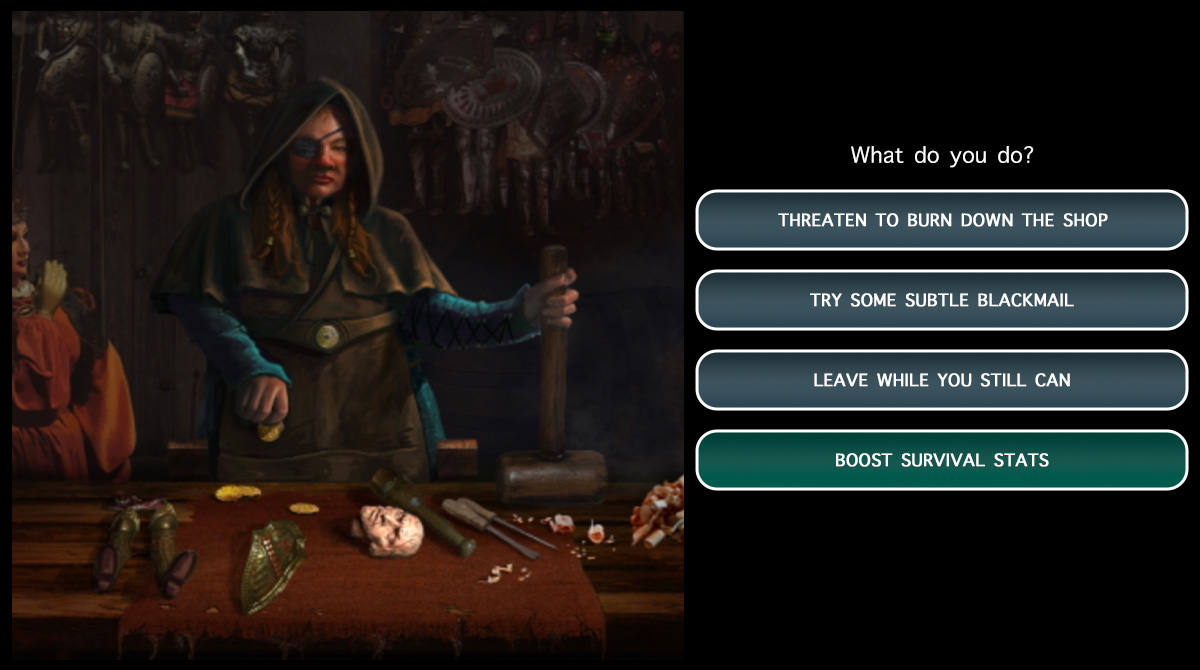 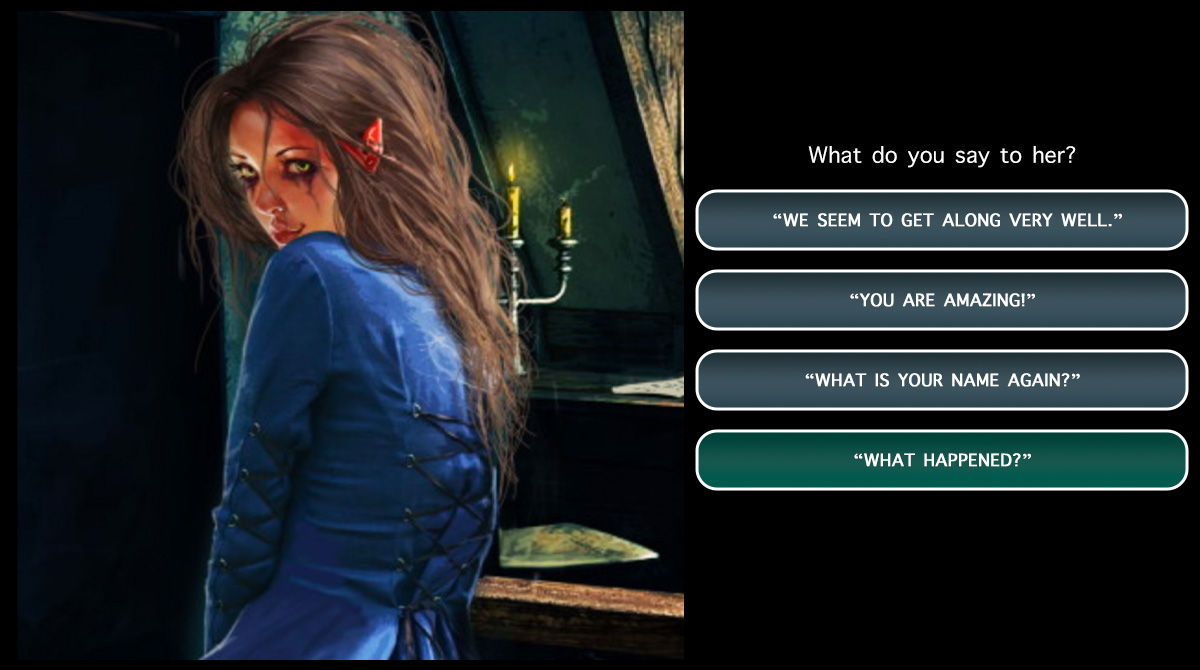 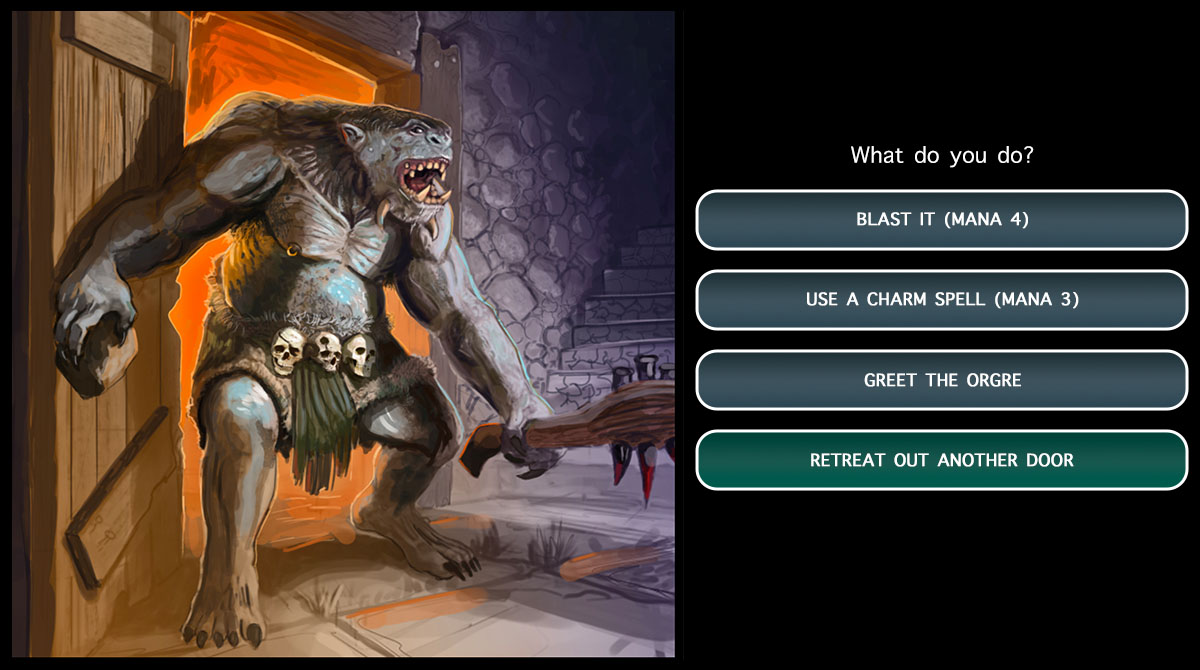 If you enjoy old-school D&D Style RPG games in which you make decisions for the main protagonist, this is the game for you. Play as a wizard, succubus, ranger, or rogue in this enormous collection of text-based games. It’s a massive collection of interconnected story arcs that has more than 1 MILLION words! The development took more than seven years. Time for an Adventure!

Delight Games created the role-playing game D&D Style RPG. Their goal in mind is to allow players to enjoy a casual adventure role-playing game in the D&D style from the computer. Taking advantage of the platforms’ big screen. Similar to a basic RPG characters will have attributes like life, mana, and so forth. The actions or decisions of the player will have a significant impact on whether the figures go up or down. It’s similar to playing a real role-playing game, but everything is done through text. But that’s what adds to the intrigue and excitement of this.

Since every decision you make has potential implications, both good and harmful, you pay greater attention to what is going on. Old-school here doesn’t necessarily equate to old or outdated when it comes to this game. Discover hundreds of accomplishments, ranging from the absurd and unexpected to the epic. Stats fluctuate as a result of your decisions, with “immediate death” occurring infrequently. You have easy options for changing your mind about decisions, which keeps you riveted and presents a challenge.

This text-based game will immediately take you straight to the action once you open the app from your desktop. The game will instantly blanket you with its highly-immersive lore putting your decision-making skills to the test.
To educate you about the fundamentals of the game, the majority of RPGs feature in-game tutorials. Nevertheless, since it’s a text-based RPG, this game doesn’t require one. You simply read the narrative and decide how to move on in your adventure. Your decisions will have an impact and may change your stats. Some of them don’t do that.

The majority of your options do, though. It’s why choosing your course of action thoughtfully is crucial.
When reading this visual novel and engaging in the game, your mindset should be focused on adventure. Some circumstances offer clear choices, but the majority require prudence. Following a decision, what you gain is indicated at the top in green characters, and what you lose is displayed in red letters. Additionally, certain decisions can lead to certain milestones. Despite being text-based, it’s nevertheless fun to play and impressively immersive.

Check out 7Days!: Mystery Visual Novel and Mysterious Forum and 7 Rumors if you are a fan of decision-based adventure games. Feel free to click the categories tab here in EmulatorPC for more video game genres. 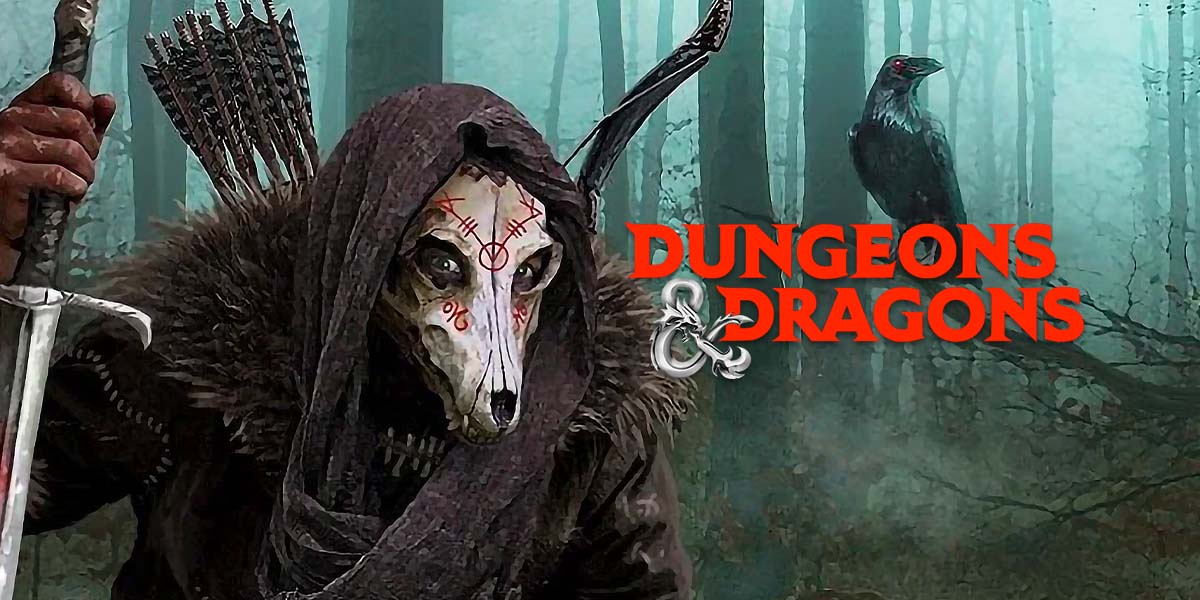 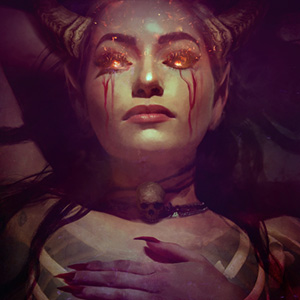 All D&D Style RPG (Choices Game) materials are copyrights of Delight Games. Our software is not developed by or affiliated with Delight Games.