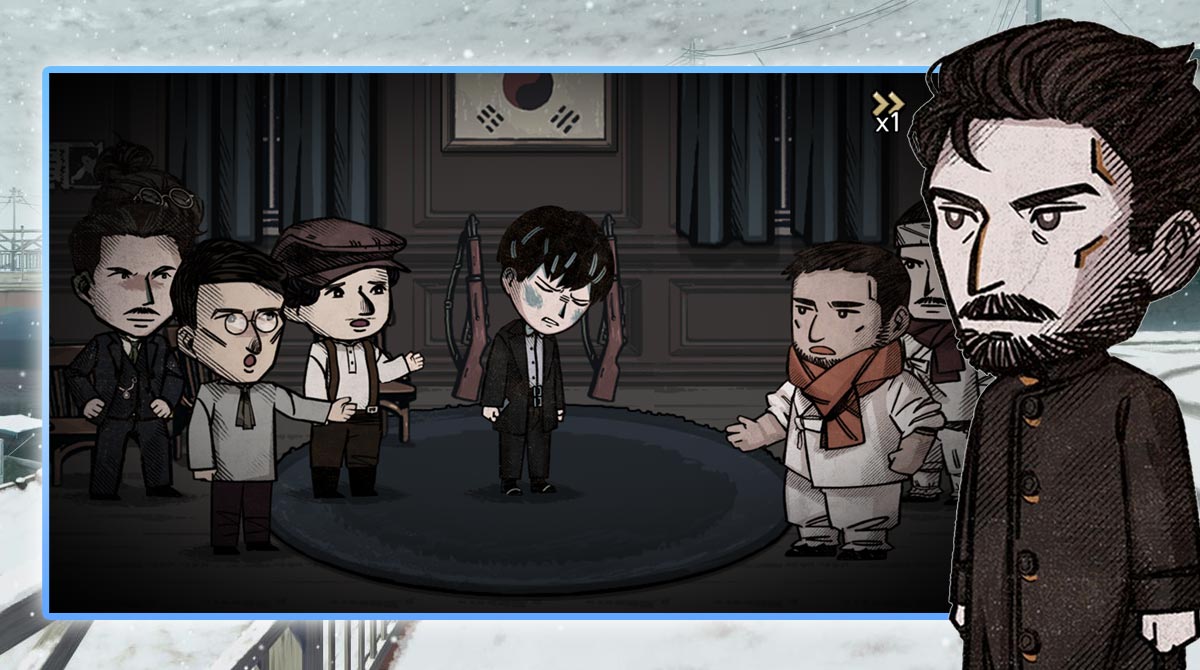 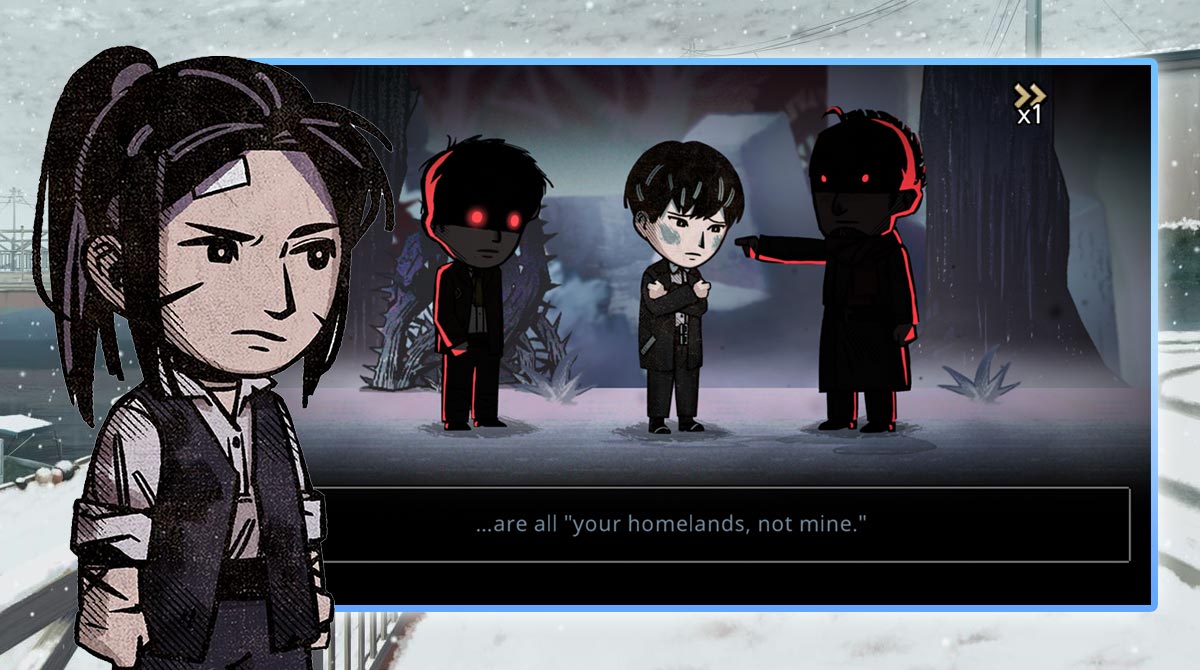 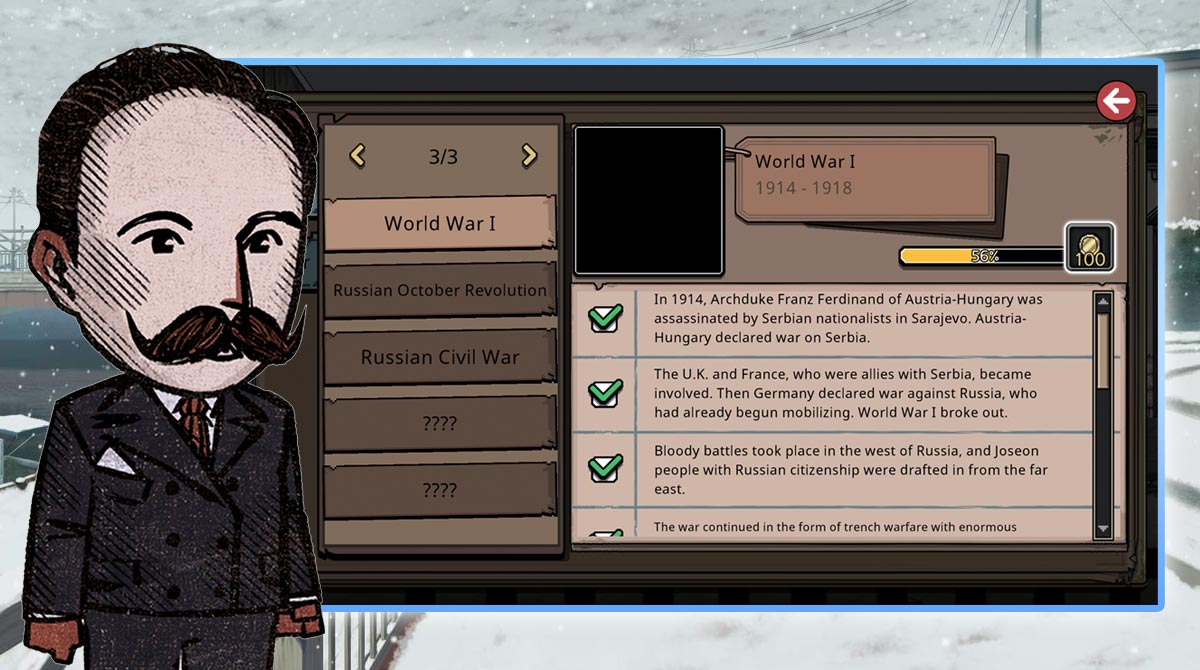 Do you love reading stories? How about playing them? That’s right, there are many games out there where you get to participate in the story. One such game is Pechka – Visual Novel, Story Game, Adventure Game. It’s a casual adventure game that’s published by MazM. In this game, you get to participate in the story of Pyotr and his journey in the early 20th century during the war. Though the story and main character are fiction, it is still based on historical events. This means that there are parts of the story that are based on events that actually happened. You’ll also get to learn about these events, as well as certain people who were prominent during this era. To help you understand better how Pechka for PC works, proceed to the next section.

How Pechka For PC Works

Pechka Visual Novel, Story Game, Adventure Game is unlike the usual interactive stories that you can play. It’s not the usual where you just read through the stories and make choices that later affect the outcome. For this visual novel story game, you actually get to play it. You direct Pyotr where he should go, interact with the surroundings, talk to people, and so on.

There will be many texts and dialogues, but you won’t get bored, especially since this is a heartbreaking story. It takes place in the Far East of Russia during the 20th century. Pyotr is a Korean-born male who’s being manipulated and threatened by a Consulate-General of Japan. He is a secret agent for them, killing various people Japan considers an enemy.

The story of Pyotr in the Pechka game is interesting and a bit heartbreaking. You get to see Pyotr struggle to fulfill his missions while still completing them in exchange for the possibility of being set free. Aside from playing the story, you also get to collect footnotes. You learn about the fictional characters in the game, as well as the historical ones. Moreover, you still get to make some choices that will determine Pyotr’s fate. 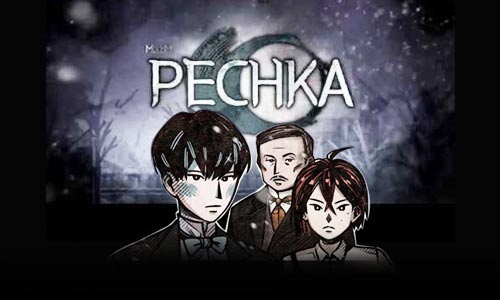 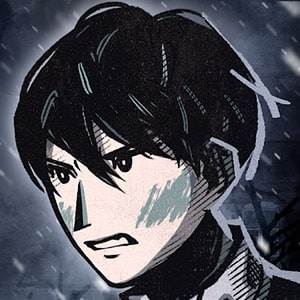