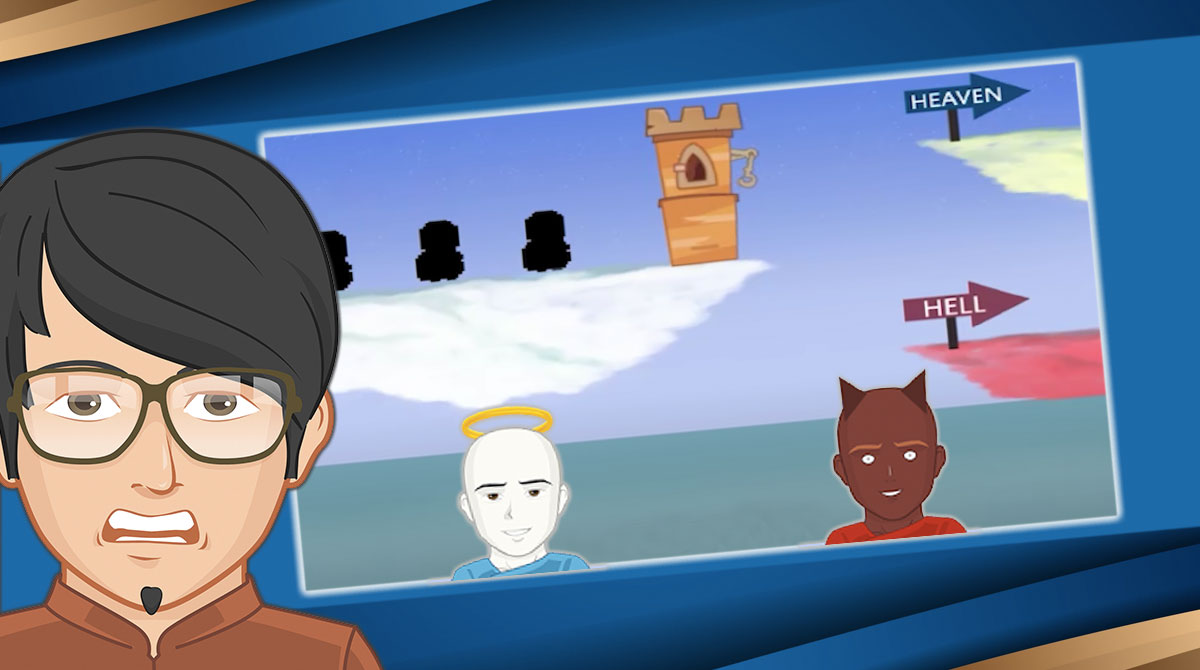 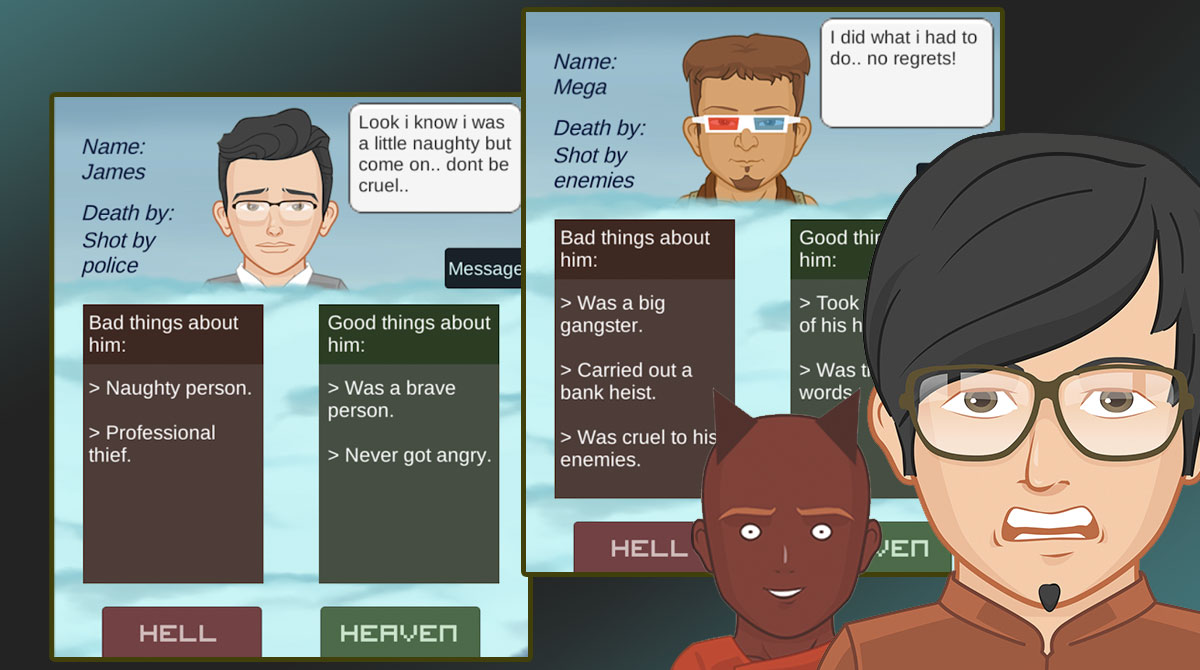 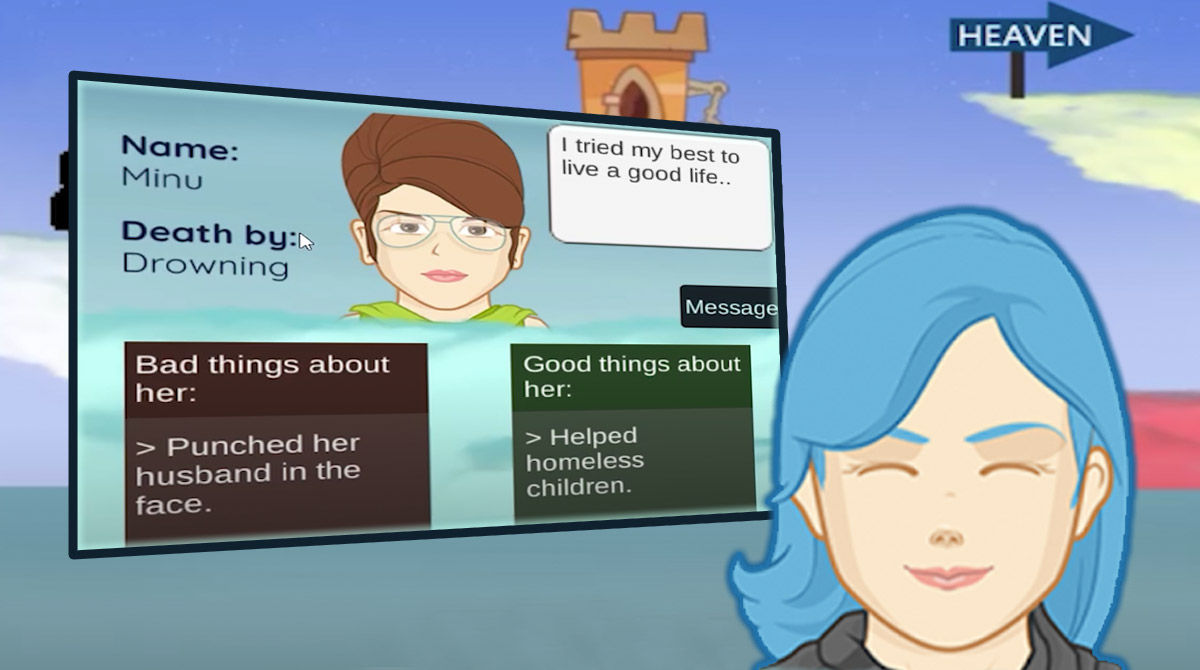 Test your decision-making skills as the iconic role-playing game Afterlife: Heaven vs Hell makes its way to EmulatorPC. Immerse yourself into the afterlife and take the role of the angel of death. Enjoy hours of fun and immersive decision-based gameplay that involves both heaven and hell. Start your heavenly duty today by checking out this immersive game straight from your PC. Playing The Afterlife: Heaven vs Hell Game on PC

Afterlife: Heaven vs Hell is a freemium Role Playing game developed and published by Koniki for mobile devices in 2019. As implied by the title, the game takes place in the afterlife. It allows players to play as an angel who decides if a soul deserves to go to heaven or hell.

As easy as the concept may sound, players must decide wisely to earn a perfect score while keeping the devil at bay. Every time the player makes a decision, the game will provide a Good, Okay, or Bad rating. All ratings are summed up at the end of each day, which determines the number of stars the player gets. In addition, the game also comes with an offline career mode. It’s where the player can continue doing the mission even without an internet connection.

To get the full Afterlife: Heaven vs Hell experience on PC, download the unblocked version on this page. Doing this will allow you to take advantage of the PC-optimized version powered by the patented gaming technology of EmulatorPC. This version allows you to enjoy a seamless Android gaming experience straight from your computer.

With that out of the way, the game will take you straight to the main title screen the moment you open the game. Clicking the “start” button on the title screen will immediately take you to your first day as an Angel. A friendly reminder, Satan will appear on the gates from time to time. Once he does, always keep your cool, do not be tempted by the devil. To that end, now is your chance to prove that you have what it takes to take the role of an angel. Download the game using our EmulatorPC today! 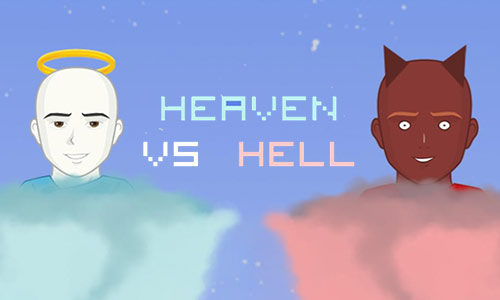 All Afterlife: Heaven vs Hell materials are copyrights of KONIKI. Our software is not developed by or affiliated with KONIKI.