Episode Game – Have Fun Choosing Your Own Story 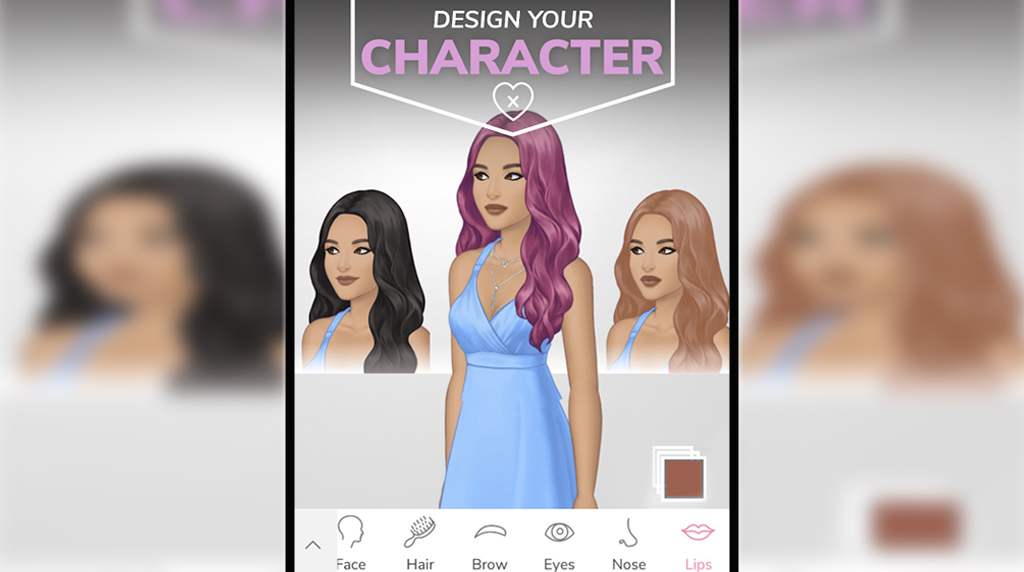 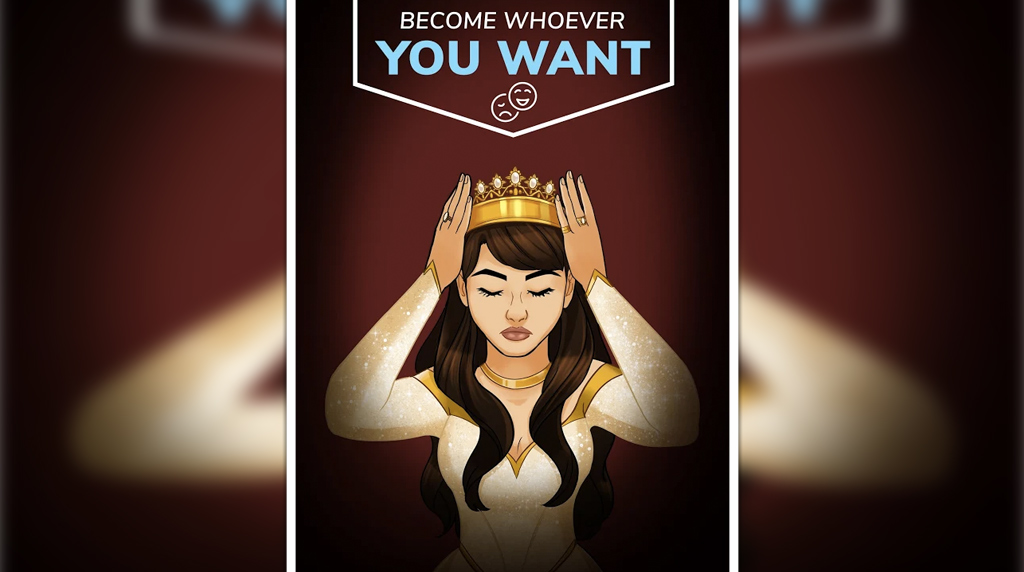 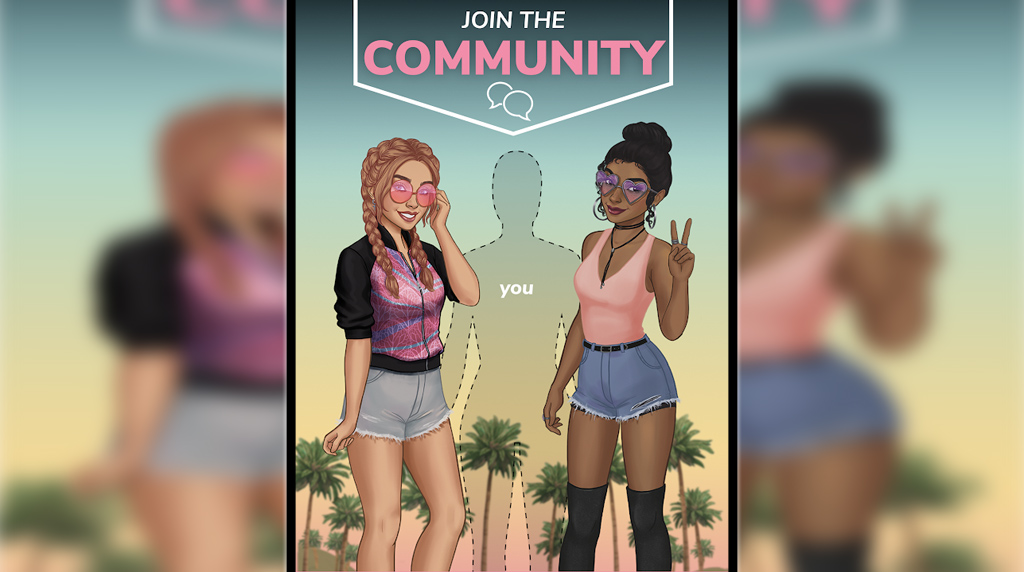 Not all fun and addictive video games require action-packed sequences or simple but challenging puzzles. Some of these fun games just tell stories. But not just any typical story. These are stories that you can control and will have different endings depending on certain choices. One such game is Episode – Choose Your Story, a simulation game that’s published by Episode Interactive. It’s a casual game where you get to play interactive stories.

And since these are interactive stories, it means you don’t just read them. But you also participate by making choices. To help you understand better how Episode works, let’s discuss how you can play it in the next section.

How To Play Episode – Choose Your Story

Unlike many games, you won’t have to undergo a tutorial when you play Episode. But you don’t need to since the gameplay is very simple to figure out. When you start playing, you will see several stories that you can play. Just pick one story and then start playing. Depending on the story, the first thing that you would usually do is to customize your character’s appearance and provide a name.

After that, you proceed with the story. Since this is an interactive story, you get to make choices in certain situations. For example, you’re walking to your class and then you bump into another student. You might be given an option to apologize for the bump or to say watch where you’re going. It’s up to you what you choose. But it’s also important that you choose properly.

Your Choices, Your Stories

Most of the time, every choice that you make will have a bearing on the story. For example, a character might become your friend or foe depending on your actions. So you might have to choose carefully. Though not all actions will have an effect, you will see it depending on where the choices are provided. It’s also important to note that certain options will require you to pay in diamonds. Diamonds are the game’s premium currency.

The fastest way to acquire diamonds is by buying them with money. Though the diamond choices are not that crucial to the story, they can lead to added scenes and side stories that you won’t see if you don’t spend diamonds. Either way, Episode is a fun and entertaining game. It will have plenty of interactive stories for you to play.

If you want to experience more simulation games, you may also like Nirvana – Game of Life or The Sims™ Mobile! 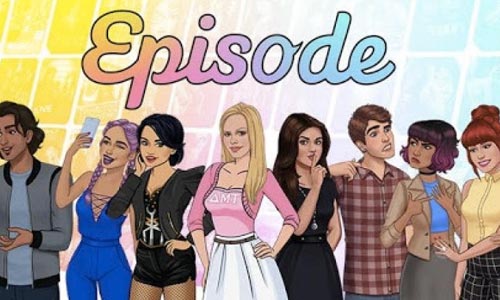 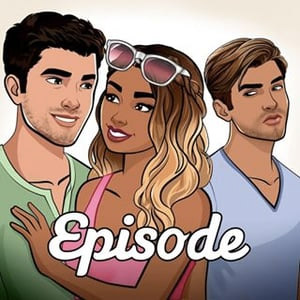