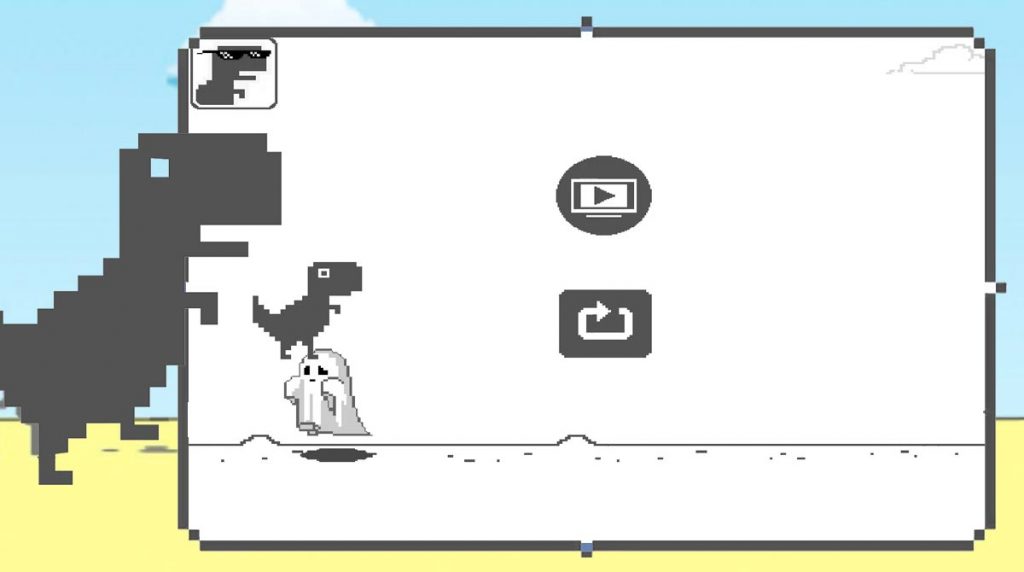 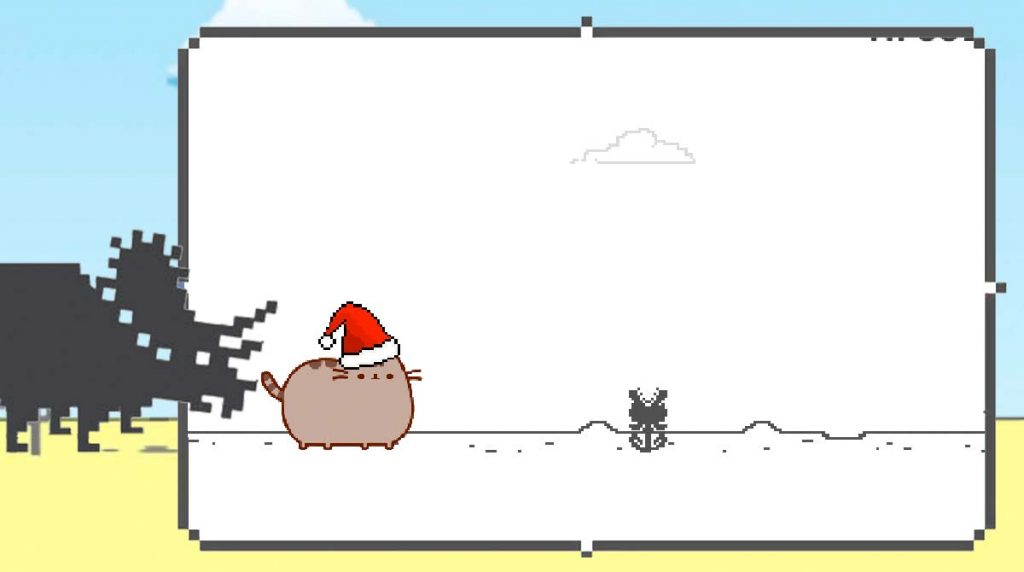 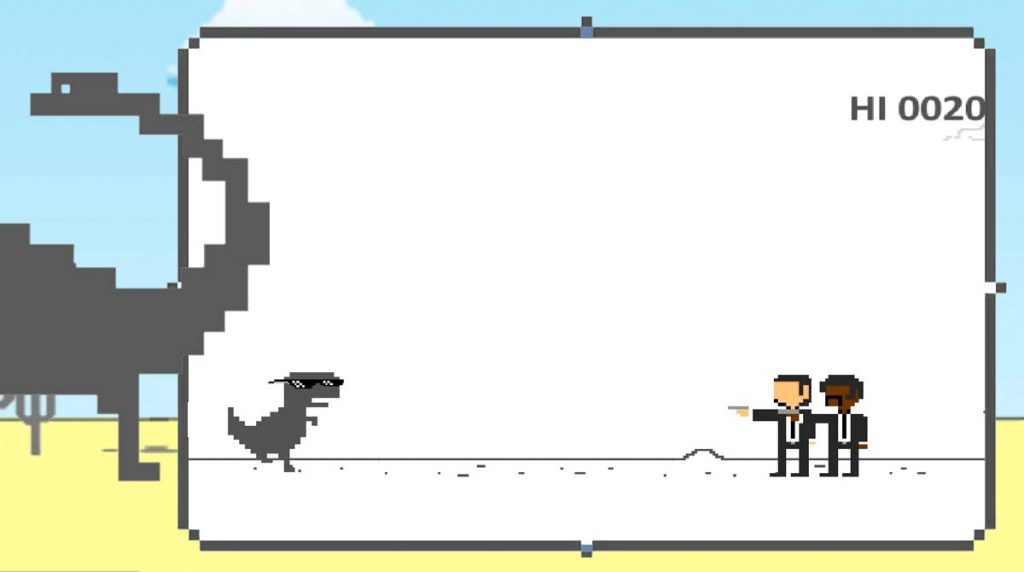 Not many people have plenty of time on their hands to play games. Some people are only looking for games that can help them pass the time. One of the best pastime games available is the T-Rex run game that you play on Google Chrome. It’s a game that usually becomes available if your laptop or PC is not connected to the internet.

It’s a no-WiFi game that many people enjoyed playing as they’re waiting for the internet connection to become available again. If you prefer this type of game, then you should play the casual arcade game published by NataliLo. It’s basically the PC game that’s just translated to a mobile device and then given some added features.

What You Can Expect From This App

You’ll immediately recognize this app when you start playing. From the graphics to the appearance and controls, it’s basically the no-WiFi game you play on your Google Chrome. You have a T-Rex that will continue running forward and you just have to help it avoid obstacles. In Chrome, you press the spacebar to jump. But for the mobile version, you just tap the screen.

You get to score points the longer you continue running forward. You also hear a beep sound whenever your score reaches the hundred mark. And like with the original, the T-Rex starts to run faster as you progress further. It’s a simple app that will definitely let you pass the time. But there are also some added features to this dino runner.

Main Features of This Awesome App

If you enjoy playing casual arcade apps like this one, then you might also want to try other fun apps like Many Bricks Breaker or Red Ball 4. Try them out now. 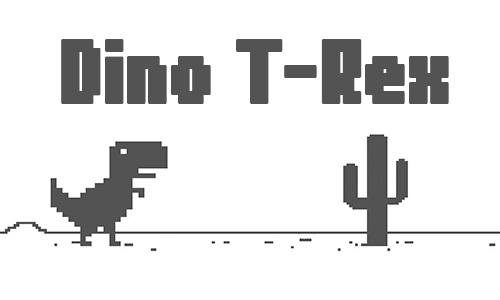 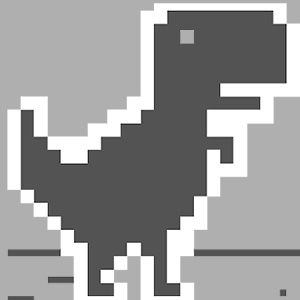 All Dino T-Rex materials are copyrights of NataliLo. Our software is not developed by or affiliated with NataliLo.