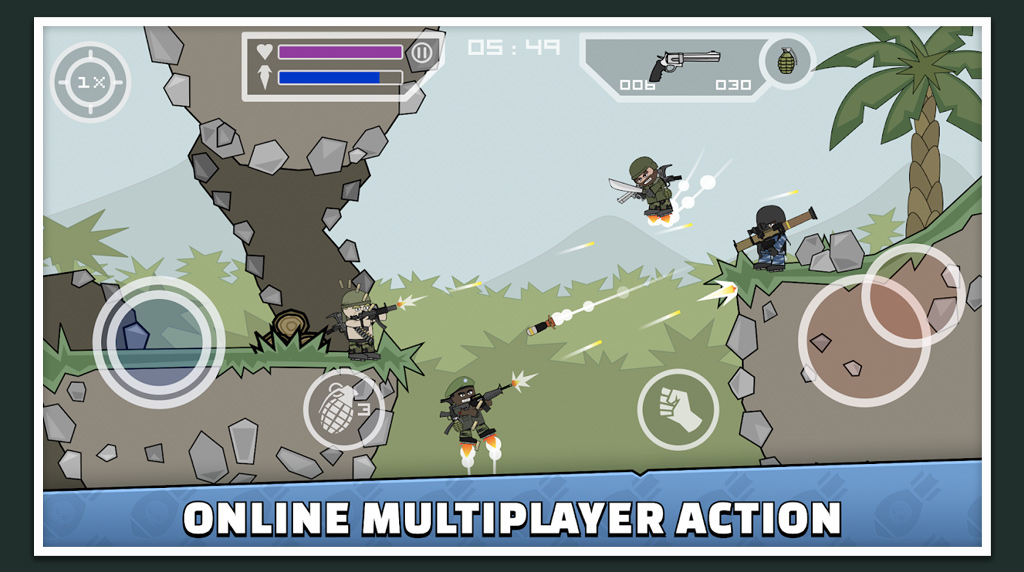 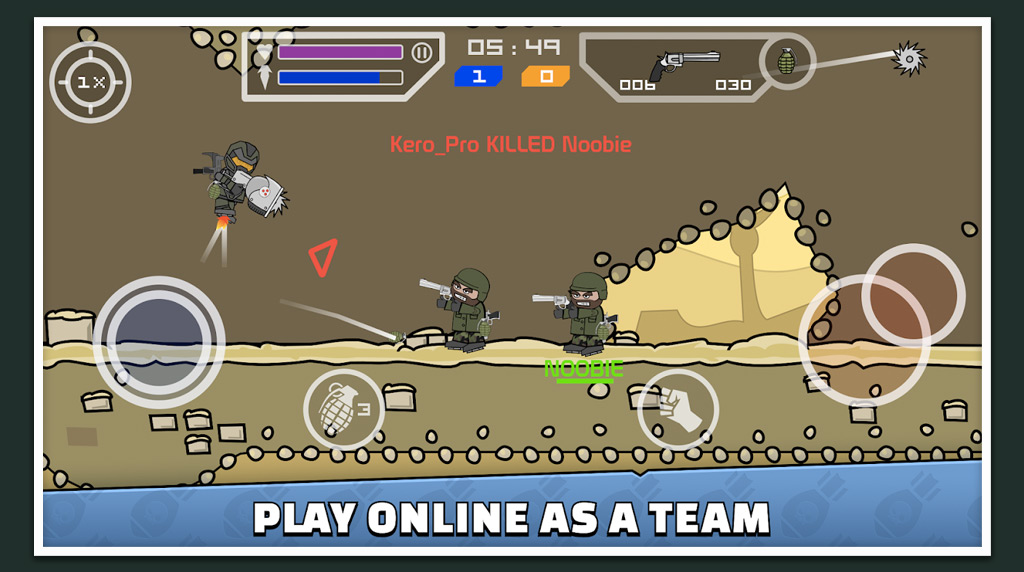 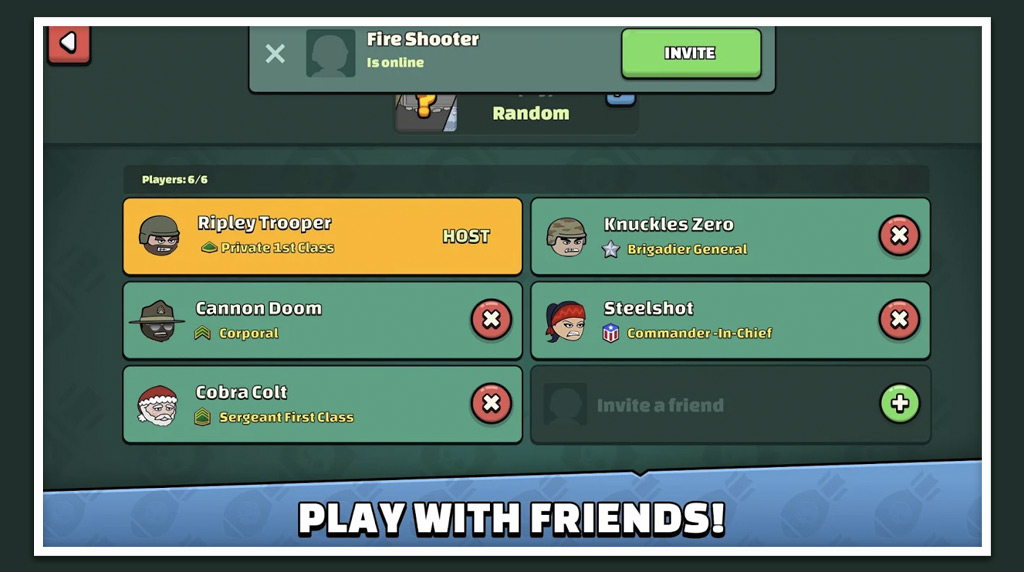 Get ready to show off your acrobatic shooting skills straight from your PC with Mini Militia: Doodle Army 2. Experience hours of competitive multiplayer action as a team with your friends or against random players across the globe. Arm yourself with powerful weapons and engage in an all-out war on various maps. Take your first step to domination by clicking the “Download” button on this page. Mini Militia: Doodle Army 2 is a popular multiplayer action game developed and published by Miniclip.com in 2015. Mini Militia: Doodle Army 2 comes with a casual arcade-inspired gameplay structure complete with fast-paced easy-to-learn combat mechanics. On top of the game’s modest design are the most sought out gameplay elements that make a competitive shooting game immersive. One example is the huge arsenal of weapons fitted with a solid upgrade system. Each weapon comes with its own set of attributes that climbs up a notch after each upgrade.

You will also find the main options menu that allows you to customize the in-game display and controller set-up. Moving forward, the game will take you straight to your first encounter the moment you hit the “Battle” button. All you need to do is pick up a weapon and begin spraying bullets towards your enemies.

Quick Tip: Mini Militia: Doodle Army 2 comes with a weapon upgrade option that allows you to increase the attributes of the weapons in your arsenal. This means that the more you upgrade, the more powerful the weapon becomes. As a result, you will often face players that can eliminate your character in a single shot. With that in mind, you need to prioritize collecting weapon cards before aesthetics. You can do this by checking the daily bonuses regularly and getting good in the game.

Enjoy shooting action by downloading our EmulatorPC app. Get access to iconic mobile titles like Standoff 2, and Zooba: Zoo Battle Royale Game! Download our app and get these games optimized for PC! 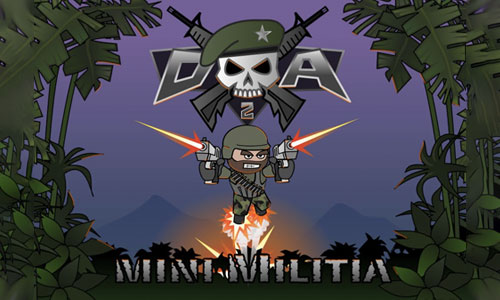 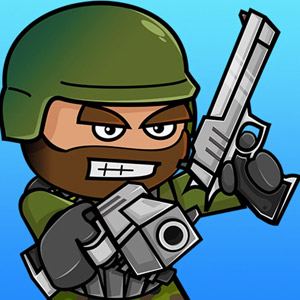 All Mini Militia: Doodle Army 2 materials are copyrights of Miniclip.com. Our software is not developed by or affiliated with Miniclip.com.