Many Bricks Breaker: Have Fun Playing This Retro-Style Game 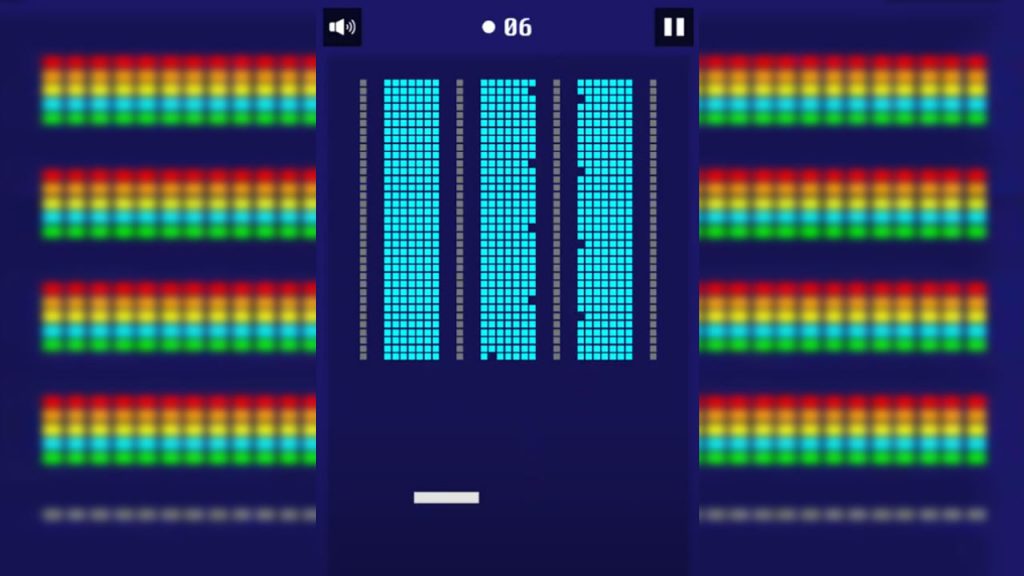 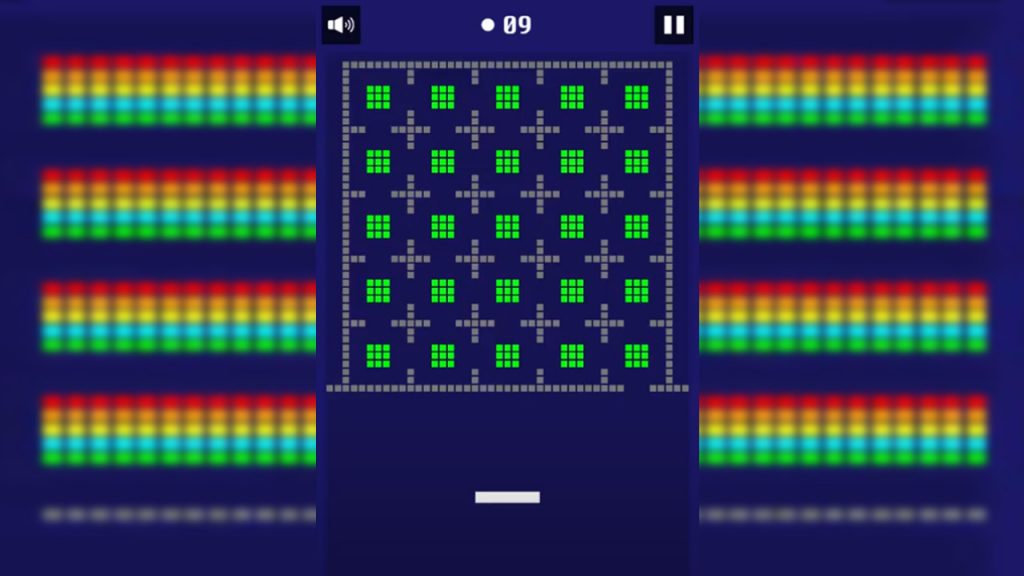 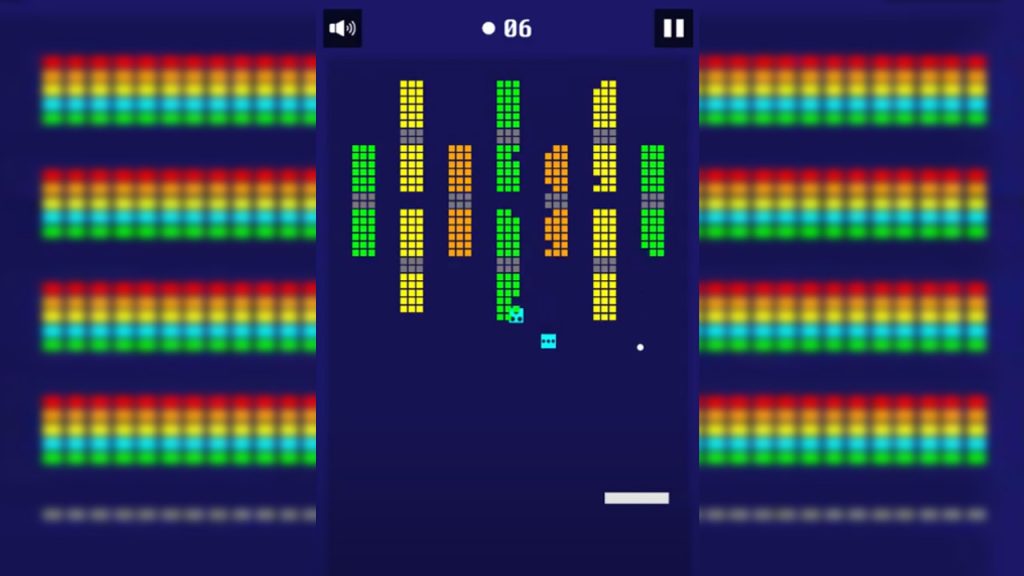 The advancements in video game development have been great as they brought us many breathtaking, entertaining, and fun games to play. But this doesn’t mean that retro games are not as equally fun and entertaining. Take Many Bricks Breaker, for example, an arcade retro game that’s published by FujiCubeSoft. It’s a game where your goal is to eliminate all the bricks that you can to advance to the next level. To do that, you will be using a ball to hit the brick. But the ball will bounce back, so you have to make sure to catch it using the short platform to bounce it back. Of course, there are also added twists and features to the game, which makes it more fun.

How to Play Many Bricks Breaker

When you move the platform, it will launch the first ball. Now all you have to do is to make sure the ball doesn’t fall below. So, you have to move the platform to catch the white ball and bounce it back up. There are many bricks that you will have to break and having only 1 ball will take a long time to break them all. Fortunately, some of the bricks contain boosts.

Use Boosters To Level Up in this Arcade Game

There’s a boost that multiplies your current ball in play and another boost that will allow you to launch three balls at once. Some bricks contain an extra life. When you only have 1 ball remaining, dropping it would mean game over. But if you have extra lives (extra balls) you can just launch again from the platform. But if you don’t have any more extra life, it’s game over and you have to retry the level.

You complete the level once all the bricks, except for the grey ones, are eliminated. It’s a fun and addictive game that becomes harder as you progress further. If you’re confident enough, you can begin playing at the hard level. But if not, you can go for the easy mode first and then just change it when you feel confident. 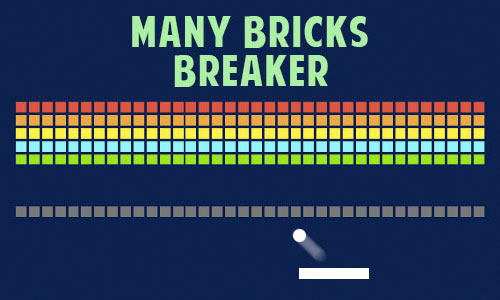 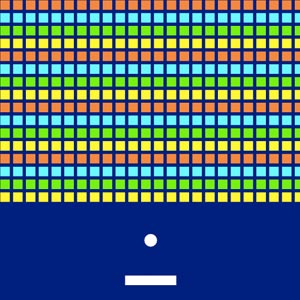 All Many Bricks Breaker materials are copyrights of FujiCubeSoft. Our software is not developed by or affiliated with FujiCubeSoft.