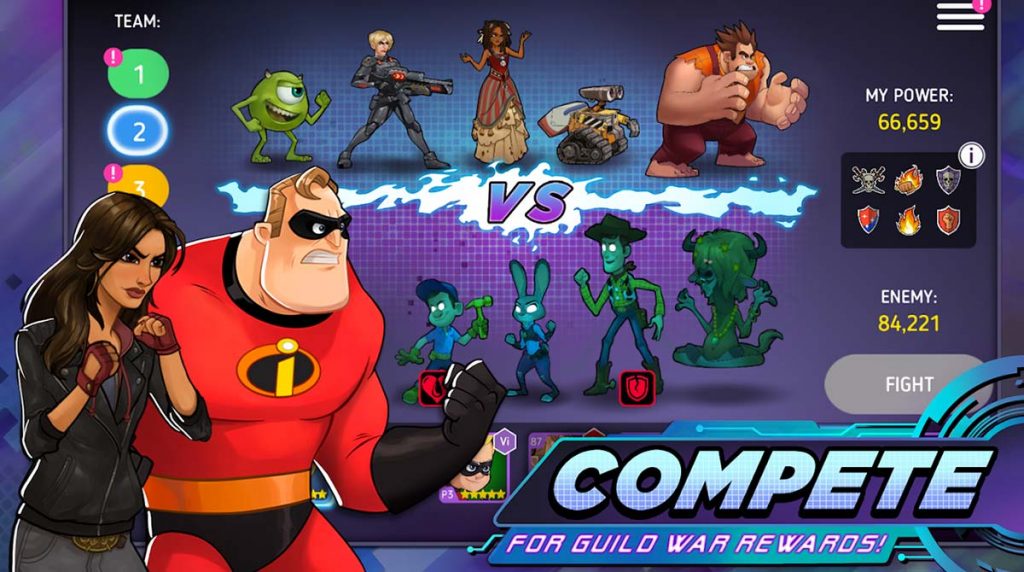 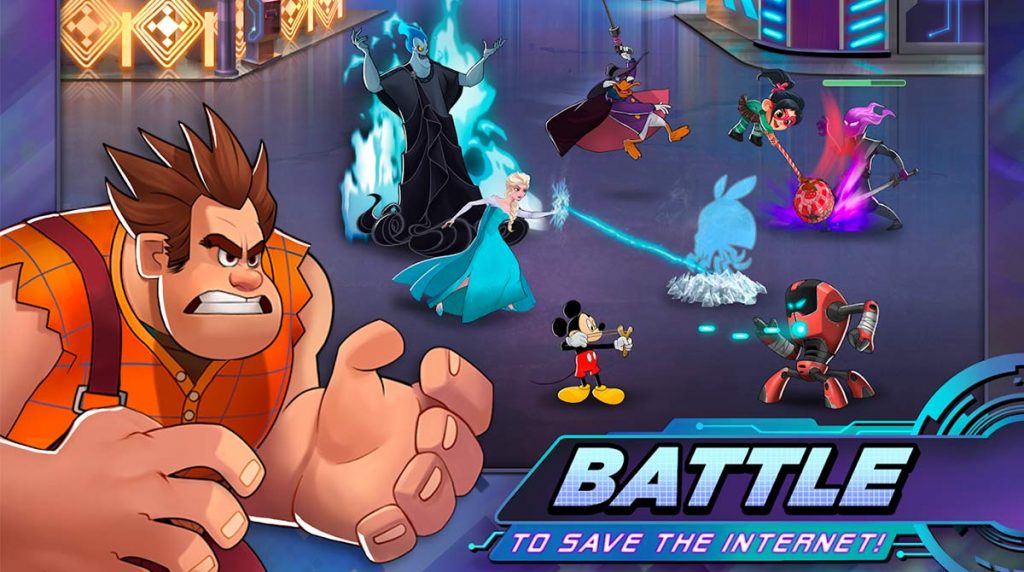 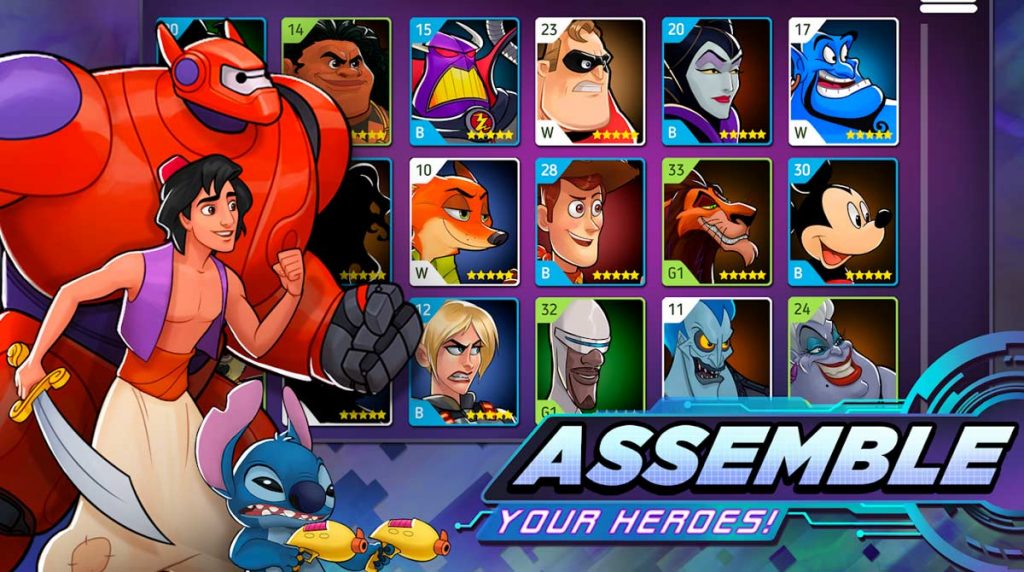 Are you a big fan of Disney animated movies? Or are you a fan of the most famous heroes from Pixar? If you’re a massive fan of both, then it’s your time to jump right into the world of Disney Heroes: Battle Mode by PerBlue Entertainment. This intense strategy RPG stars heroes from various Disney and Pixar movies, such as Wreck-It Ralph, Toy Story, The Lion King, Zootopia, Monsters, Inc., and so much more!

So, are you ready to go on an unforgettable battle against evil? If you’re ready, then play Disney Heroes: Battle Mode now. Make sure to get the Disney Heroes game here at EmulatorPC. Just click the download button and you can enjoy Disney Heroes online on your PC!

Fight Against the Evil Virus in Disney Heroes: Battle Mode

Disney Hero Battle starts when Wreck-It Ralph and Vanellope von Schweetz found the Beta Key to unlock the mysterious RPG inside the digital city. Unfortunately, the game was plunged into chaos, and many other Disney and Pixar heroes were pulled inside the Digital City. They need help, so you have to team up to battle the swarming enemy called Creeps. Not only that but there are virus-corrupted versions of the Pixar and Disney heroes characters, which are more powerful and harder to defeat than the Creeps. Now, all you need to do is to gather the strongest characters and form a team!

In Disney Heroes: Battle Mode, you will meet Elastigirl, Timon, Pumbaa, Aladdin, Elsa, Buzz Lightyear, Woody, Merlin, Captain Jack Sparrow, and other heroes! You can all equip them with powerful gears, which can enhance their abilities. It’s time to battle against all odds and save the Disney and Pixar realm. Fight against Creeps, robots, ninjas, mages, monsters, and skeletons. Unfortunately, the evil virus is corrupting everyone they could get their hands on, turning the heroes’ own family and friends against them. But you can save the day, even if you’re not a Disney or Pixar hero!

Fun Features to Watch Out in Disney Heroes: Battle Mode for PC

If you’re searching for other fun strategy games to play, you can also check out The Burgle Cats and Plants vs. Zombies Free. These games are all free to download and play on PC with EmulatorPC. 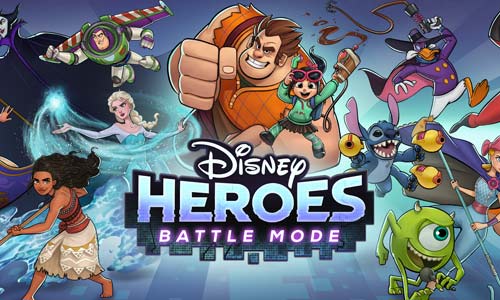 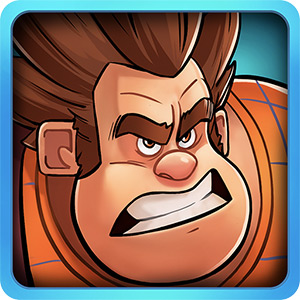