School of Dragons Download on PC - A Role-playing Adventure Game 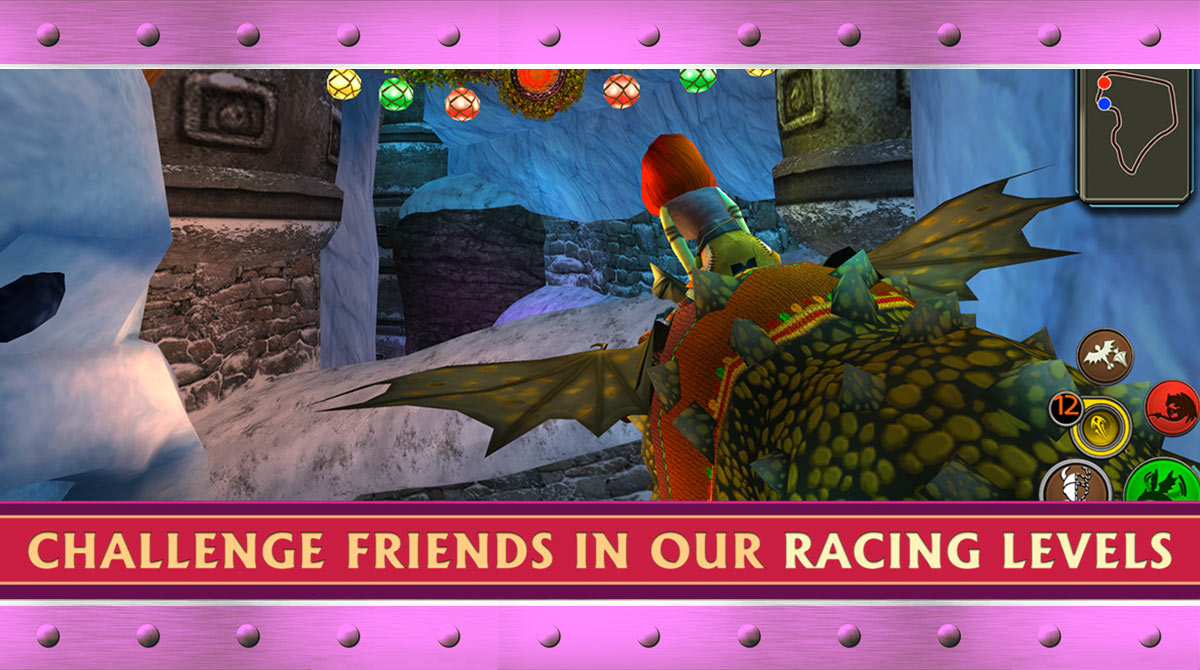 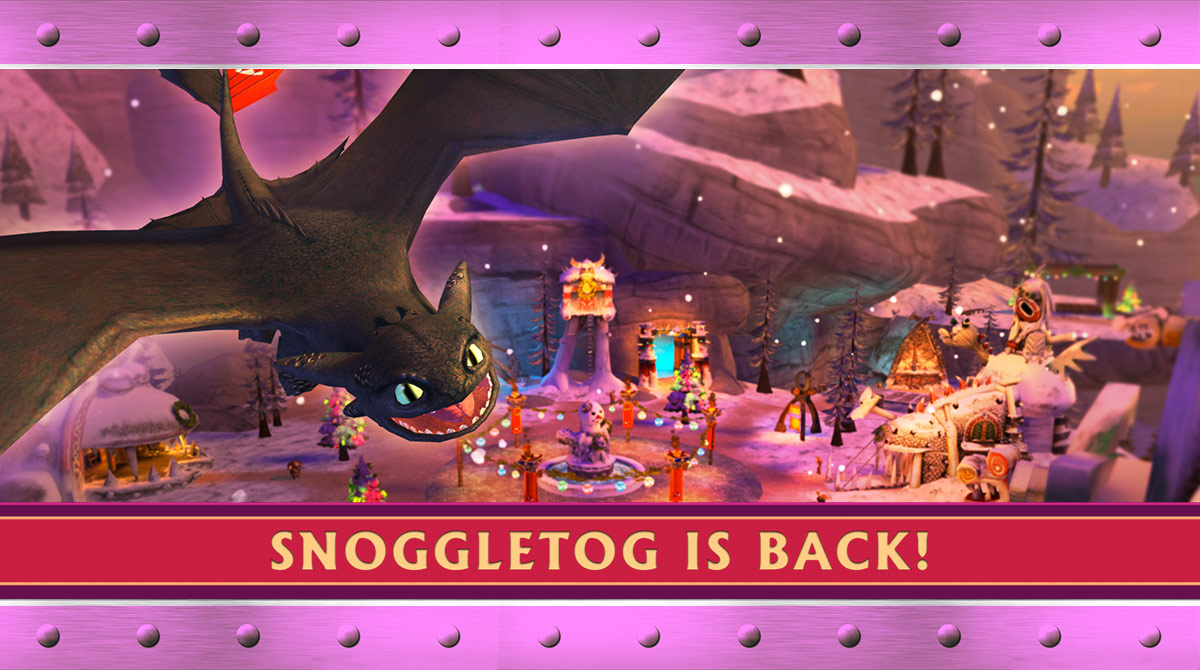 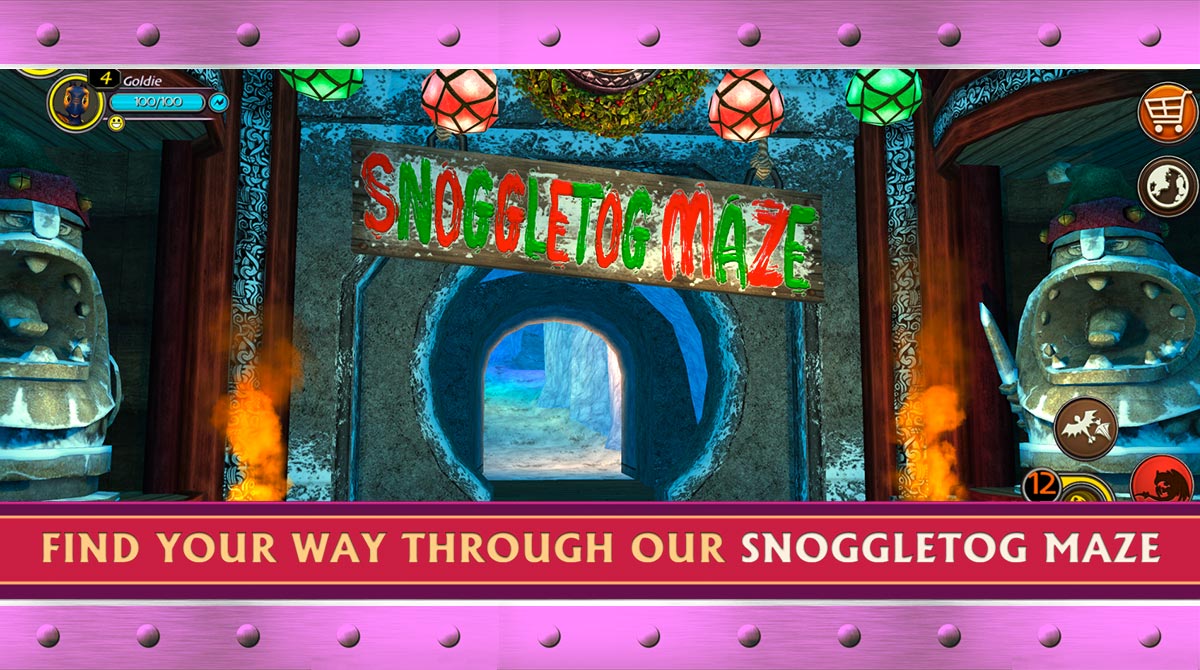 Saddle up and prepare for the ultimate ride of your life as the iconic School of Dragons makes its way to your computer. Enjoy hours of fun and exciting exploration missions packed with various challenges at the comfort of your PC. Learn the ways of the dragon and raise them to become your trusted allies. Collect, breed, and ride the skies with your friends and family today! What is the School of Dragons Game All About?

School of Dragons is a freemium Role-playing adventure game developed by Jumpstart Games and published by Knowledge Adventure for mobile in 2014. Based on Dreamwork’s box office hit How to Train your Dragon, this game takes the player to an immersive experience in the land of dragons and Vikings. Play the role of Chief Hiccup and ride the wind with Toothless in this epic adventure game. Moreover, School of Dragons also allows players to collect, breed, and develop their own roost of dragons. On top of that is the item collection that involves weapons, armor sets, and much more. Now is your chance to become a master dragon tamer without the hazards involved in raising a dragon.

Since 2014, this dragon game has managed to accumulate over 30 million installs and hundreds of thousands of five-star ratings from players across the globe. Most of the game’s accolades point to its user-friendly controls and diverse challenges. With that said, now is your chance to get the optimized version of this epic game on your PC. Get the game for free if you want to experience flying with the Dreamworks Dragons!

Learn How to Play this Epic Dragon Game

The game will take you straight to the character customization page. Here, you can design and create your dragon trainer character. Once you confirm your character, your next mission is to complete the in-game tutorial in order to learn the basic mechanics and controls of the game. Simply follow the instructions provided by the tutorial to ensure a smooth gaming experience. In this game, you get to customize over 60 of your favorite Dreamworks Dragons, such as Toothless and Stormfly. You need to train them to fly over 30 different courses and beat your friends! There are tons of epic quests you get to embark on with your favorite dragon. Meet new characters along the way for a more adventurous storyline. So play School of Dragons now with the help of EmulatorPC.

Play the most iconic role-playing games now on PC from EmulatorPC. Catch some of the most exciting games here, such as Nexomon and Blade Bound: Legendary Hack and Slash Action RPG. All are available for free on your PC! 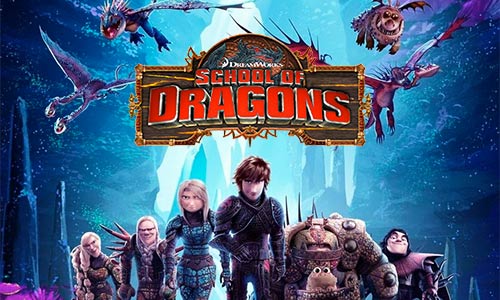 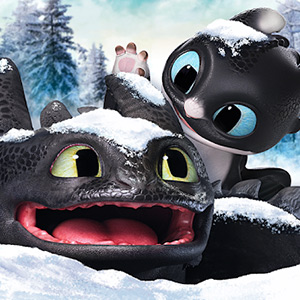