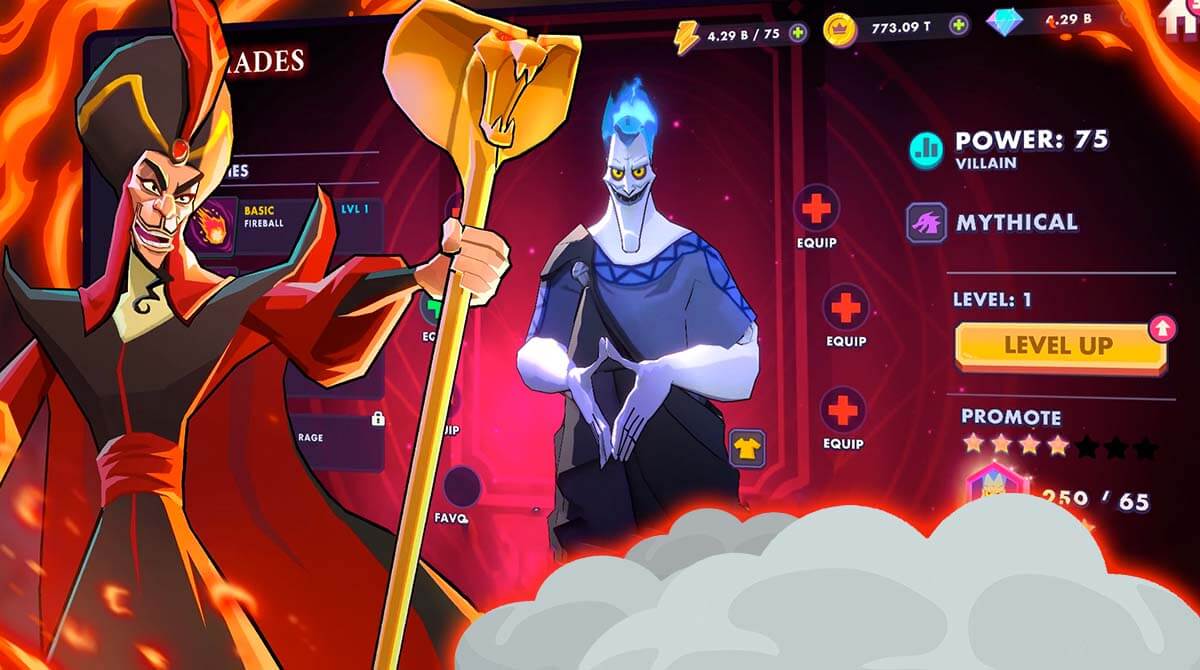 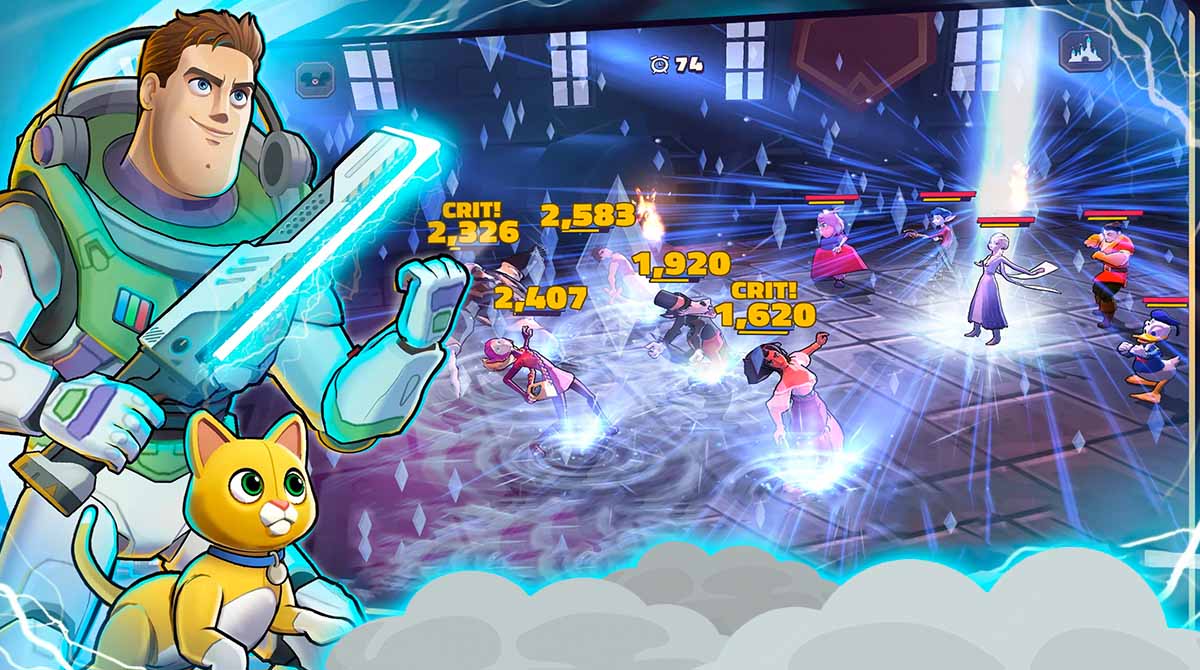 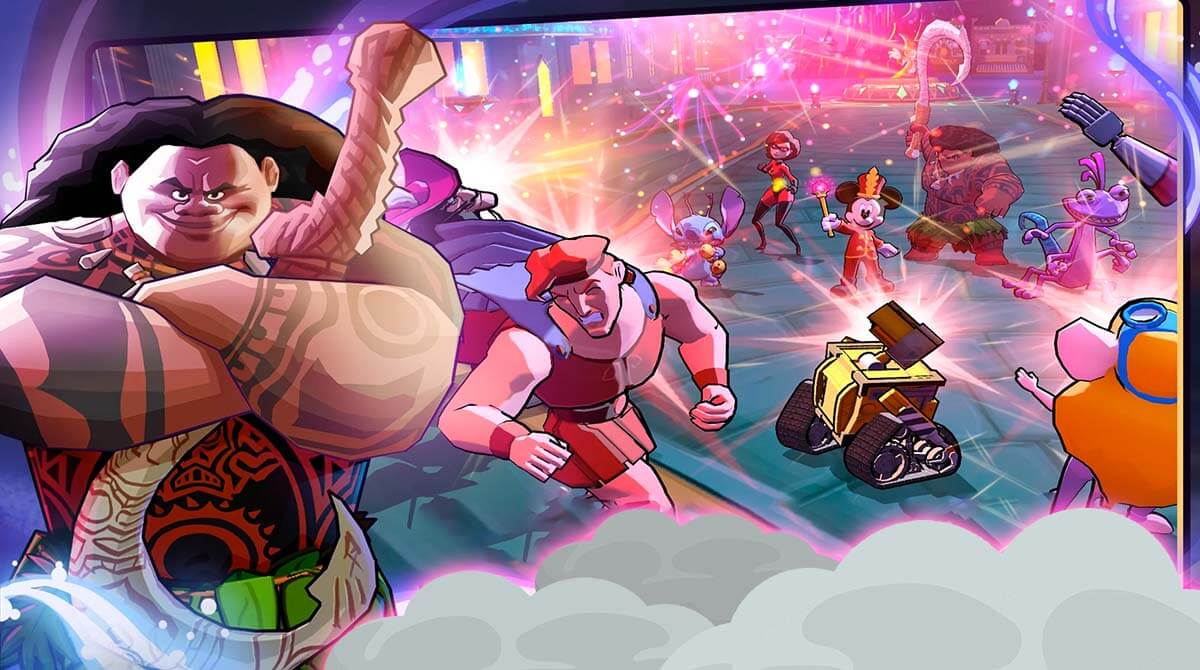 Can you imagine Mickey Mouse battling against Ariel the Little Mermaid? Well, it’s possible when you play Disney Sorcerer’s Arena. In this turn-based role-playing game, you’ll get a chance to assemble a team from the legendary characters of Pixar and Disney. So you’ll surely enjoy playing this game if you’re familiar with them. In this fun turn-based RPG, you must first immerse yourself in various story campaign stages with your characters. There are hundreds of available Disney and Pixar characters ready for any battle that you will need to collect.

You need to face several fights first before you can enter the ultimate arena. Participating in these campaigns can also allow you to earn more rewards that can give you a way to unlock more heroes, upgrade them and learn new spells. Additionally, you can enter different clubs, and join regular team fights and special events.

As you play Disney Sorcerer’s Arena, keep in mind that you’re only allowed to deploy two to three characters in your battle fights. As mentioned above, you can get a chance to unlock new characters as you progress, which will help you develop more attack combos.

What’s more impressive about this invigorating role-playing game is that it features stunning 3D graphics and easy-to-understand controls that are very self-explanatory. To control your characters, you can access the attack buttons in your screen’s lower right.

So, are you ready to create your battle legacy and conquer the action-packed battles? Download the Disney Sorcerer’s Arena for PC now!

Are you a huge fan of role-playing games? Well, it’s time to extend your list of games by downloading more titles here in EmulatorPC. For your quick reference, you can play Hero Tycoon – Adventures and AB Evolution 2022 on your PC for free. 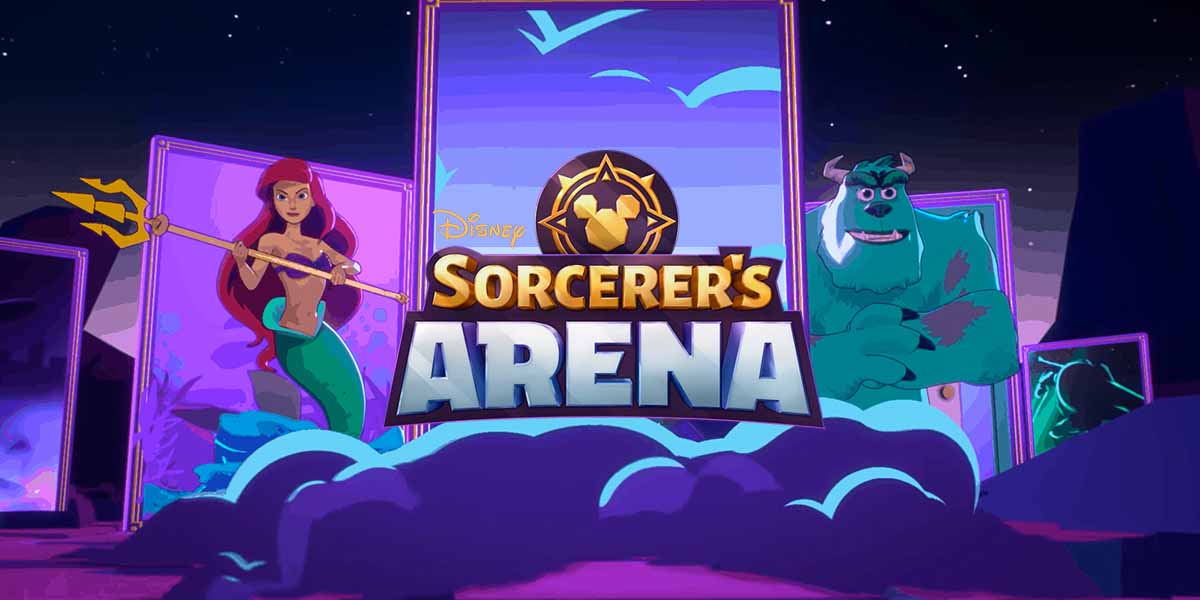 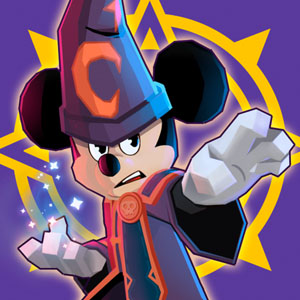 All Disney Sorcerer’s Arena materials are copyrights of Glu. Our software is not developed by or affiliated with Glu.