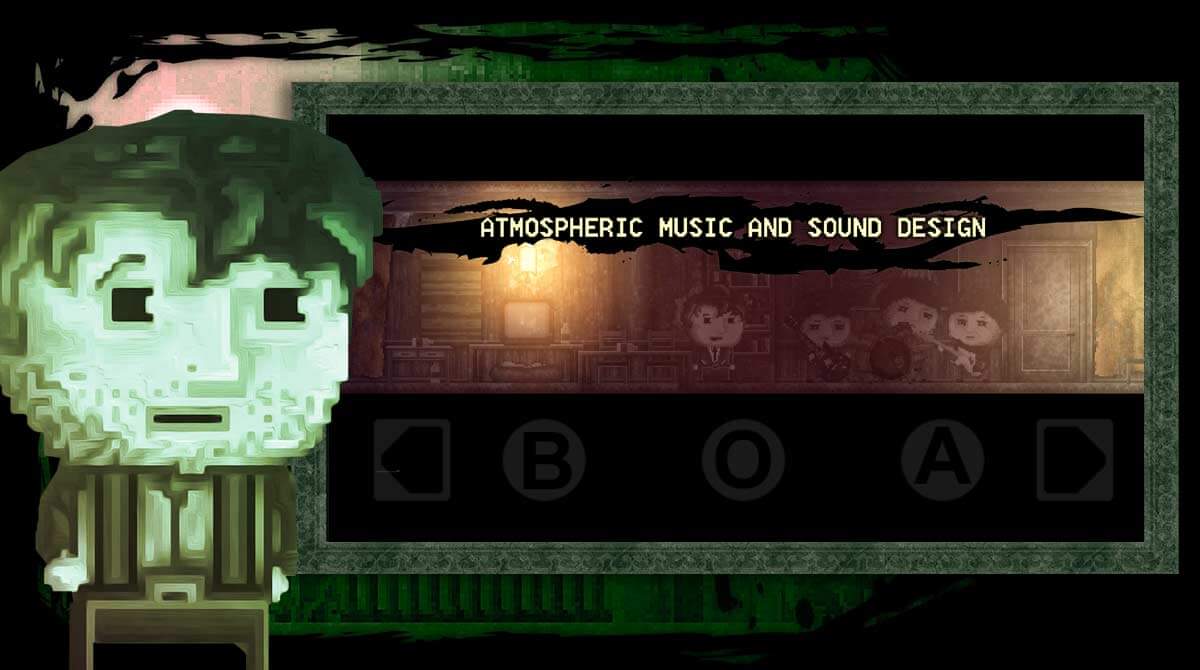 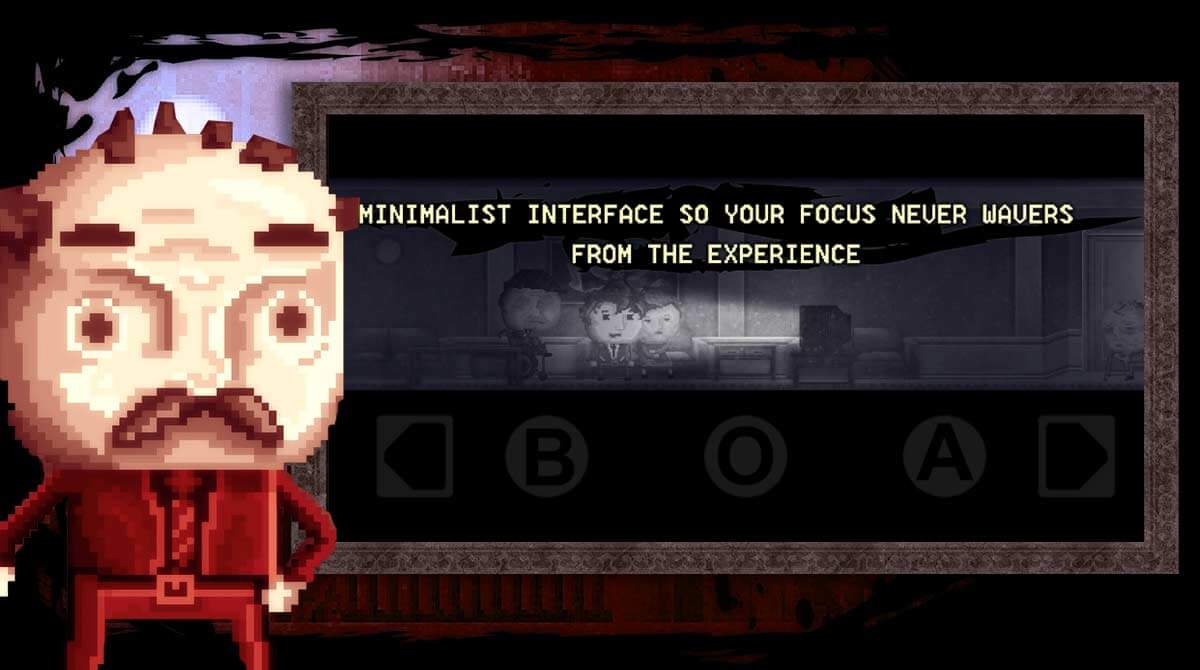 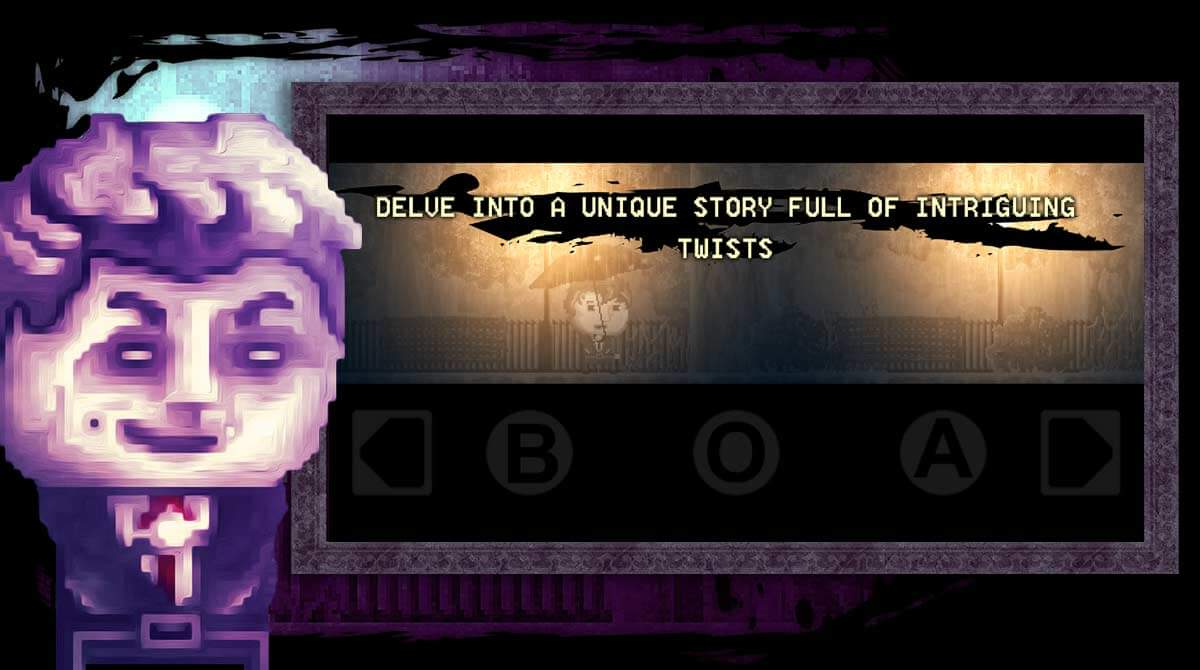 Are you someone who is a big fan of horror and scary games? Then this game will be something that you’ll enjoy playing. It’s titled Distraint: Pocket Pixel Horror, an adventure simulation horror game published by Jesse Makkonen. In this game, you get to play as Price, an ambitious young man who seizes people’s property. But as he took away the property of an old lady, he starts to doubt his actions. He begins to battle himself from within. The psychological horror lets you in on what Price is feeling inside—sorrow, regret, and horror.

Getting Started with the Horror Game – Distraint

There will be a short tutorial when you play Distraint. It will allow you to learn about how things work in this game. The tutorial won’t be guiding or showing you what to do. Instead, it will just provide details and explanations about certain things. The game is a 2D side-scrolling game, so you’re either going left or right. There are also three buttons to use, A, B, and O. The A button is what you press for interacting with people or certain areas in the surroundings. The B button is where you will find the items you picked up.

When you press B, press A to switch the item being held or to switch to a blank slot. The O button is where you access the settings for customization, logging out, and saving. You will know if you can interact with the surroundings if you see an exclamation point above it. This is like a puzzle game since many areas will be locked and will require keys or other items to open.

The great thing about this game is that it’s like a story game since everything that happens will be part of Price’s story. Aside from solving puzzles, you’ll also be dealing with various creatures, which are manifestations of Price’s emotions. As mentioned earlier, it’s a psychological horror game, where you get to experience the different terror that Price is feeling. And his emotions will manifest themselves as scary creatures.

If you like other adventure games, then check out Pechka or Ice Scream 4. They’re both fun and exciting adventure games that also have horror elements. 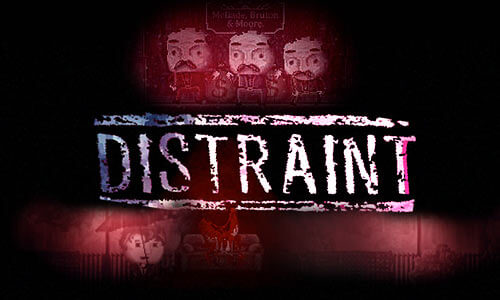 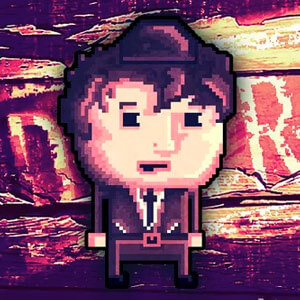