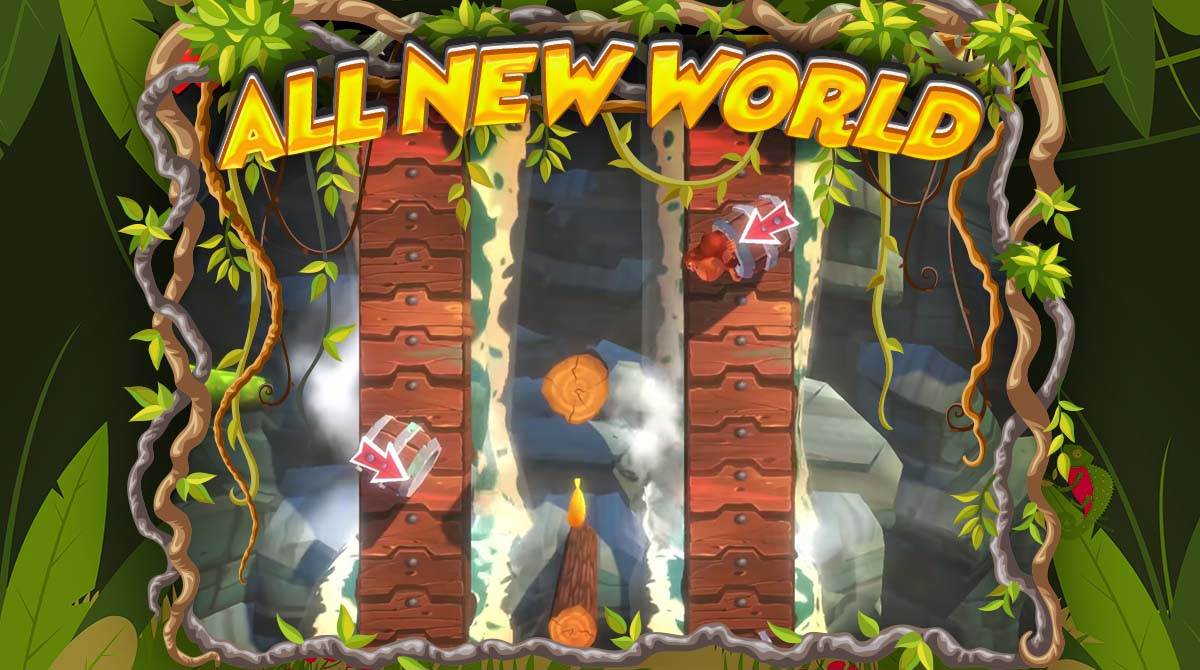 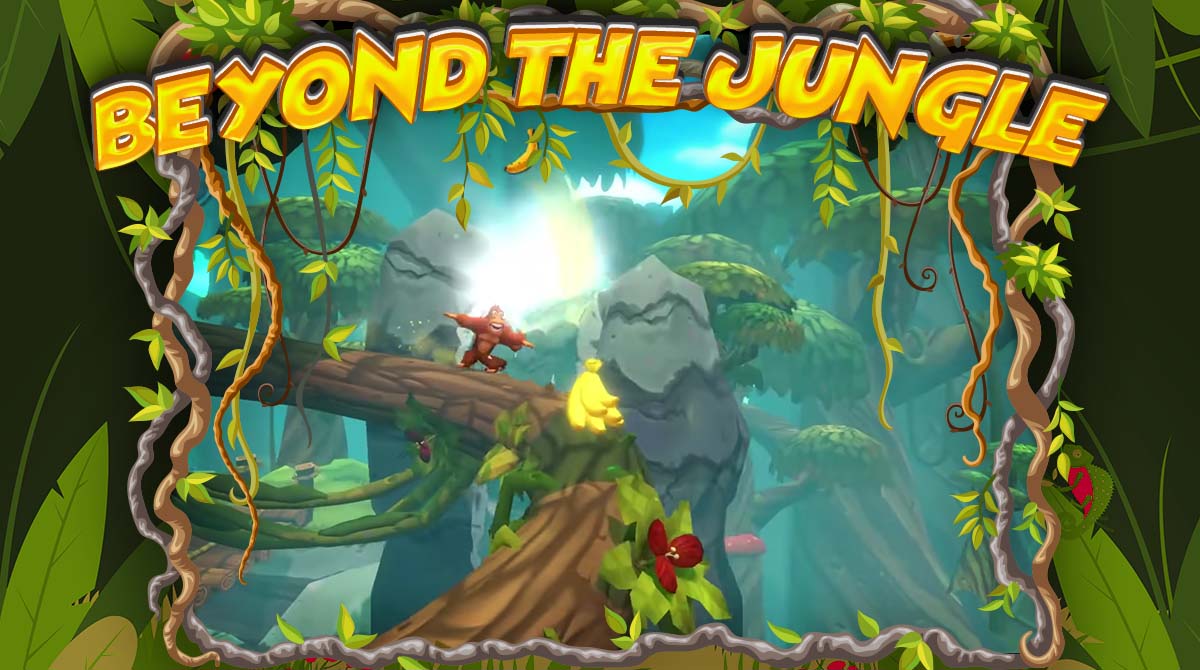 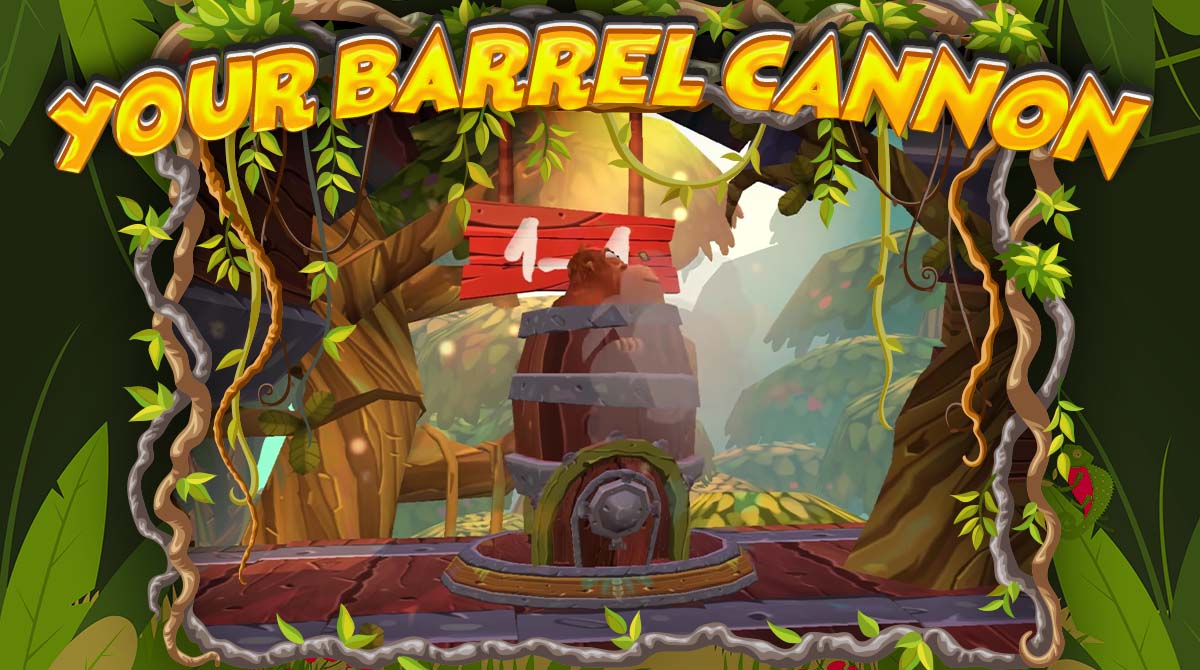 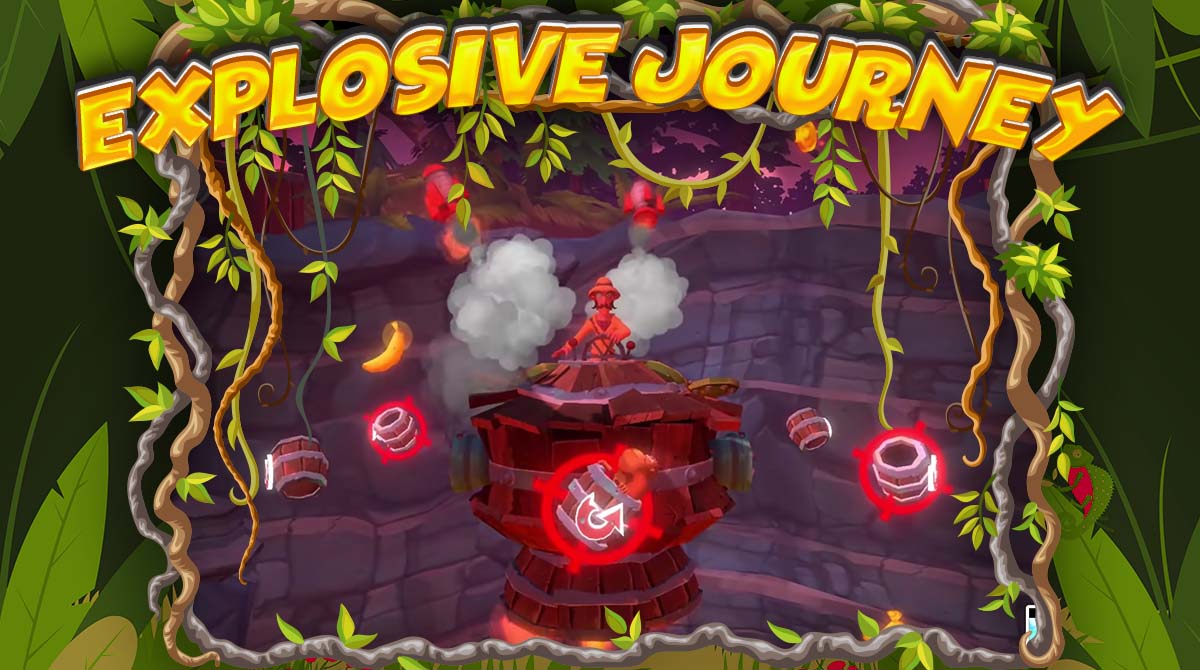 Do you like bananas? If so you’ll enjoy collecting them in Banana Kong Blast. It’s a simple action game where you help Kong collect bananas. It looks like a side-scrolling platformer because of the setup, but it’s not you’re typical platformer. You won’t be jumping or running here. Instead, you will blast off from barrel cannons, ride water slides, or swing from lianas. Let’s look at the gameplay in more detail to know the basic mechanics of how you’ll play it. We’ll also look at the different features to understand what else to expect. The main objective of Banana Kong Blast is simple—to collect bananas. You will travel from different locations, collecting all the bananas you can along the way. It sounds simple enough, and it is for the most part. But it doesn’t mean that Banana Kong Blast won’t offer some challenges. Instead of running or jumping, you’ll blast yourself from barrel cannons.

In some locations, you’ll swing lianas to move forward and collect bananas. Other locations will even have you ride water slides. The different gameplays will provide you with the challenge that arcade platformers typically have. Don’t forget the special boss levels you’ll encounter. In these levels, you won’t collect bananas, instead, you will try to defeat the boss to rescue your animal friends.

It’s not hard to learn how to play Banana Kong Blast as the gameplay is simple. You just have to shoot Kong out of a barrel into the next barrel. Early on it will be easy since the barrels are stationary. But as you progress, you’ll soon see some challenges in Banana Kong Blast. You will start to encounter moving or rotating barrels. This will require proper timing on your part, so you need to be careful here. You should expect other locations to be like this one. The bananas you collect are not just food. They’re the game’s currency and you can use them to purchase items and accessories.

If you enjoyed playing this action game, then try playing the other games related to this one. There’s Banana Kong, which is a more traditional platformer game. You can also check out Sling Kong, a different type of action arcade game that you’ll also enjoy. 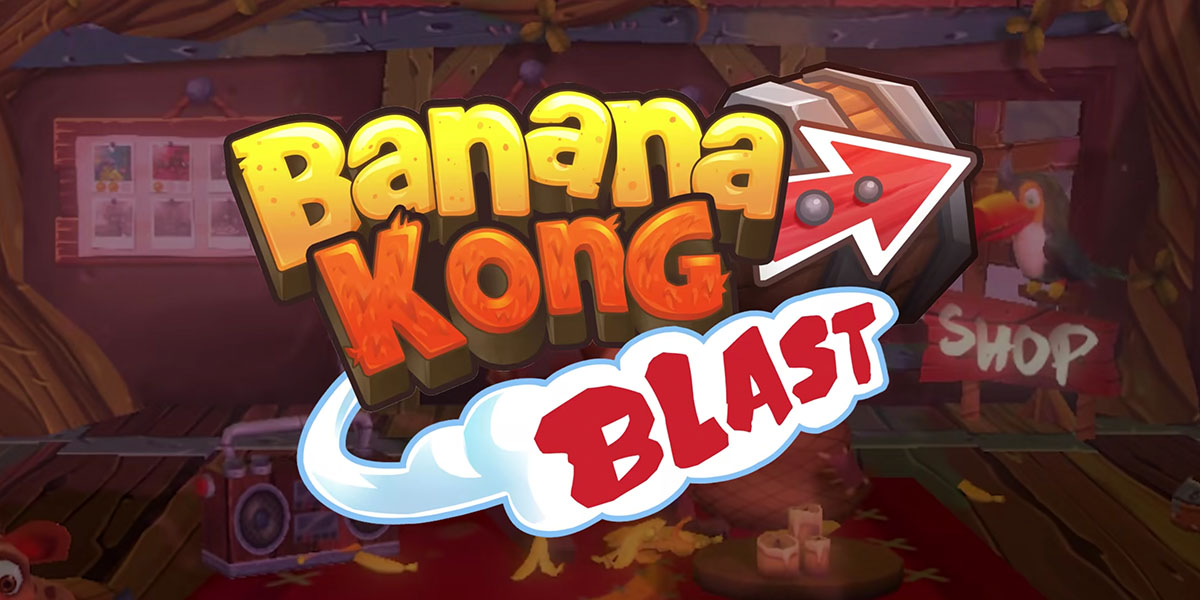 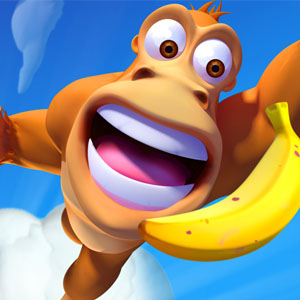